You Asked Us: Can Watches Get Wet?

Water-resistance is always a hot topic in watchmaking circles. Although very few of us actually dive, knowing your watch would be unbothered by a week beneath the waves is often necessary to feel okay about doing the dishes without doffing your luxury timepiece first…

To directly answer this one: Yes, most watches are okay getting “wet”, assuming we are talking about a bit of rain or the odd splash from the sink. If we’re talking about being dragged through a piping-hot whirlpool at 100 knots, the answer changes. But why? 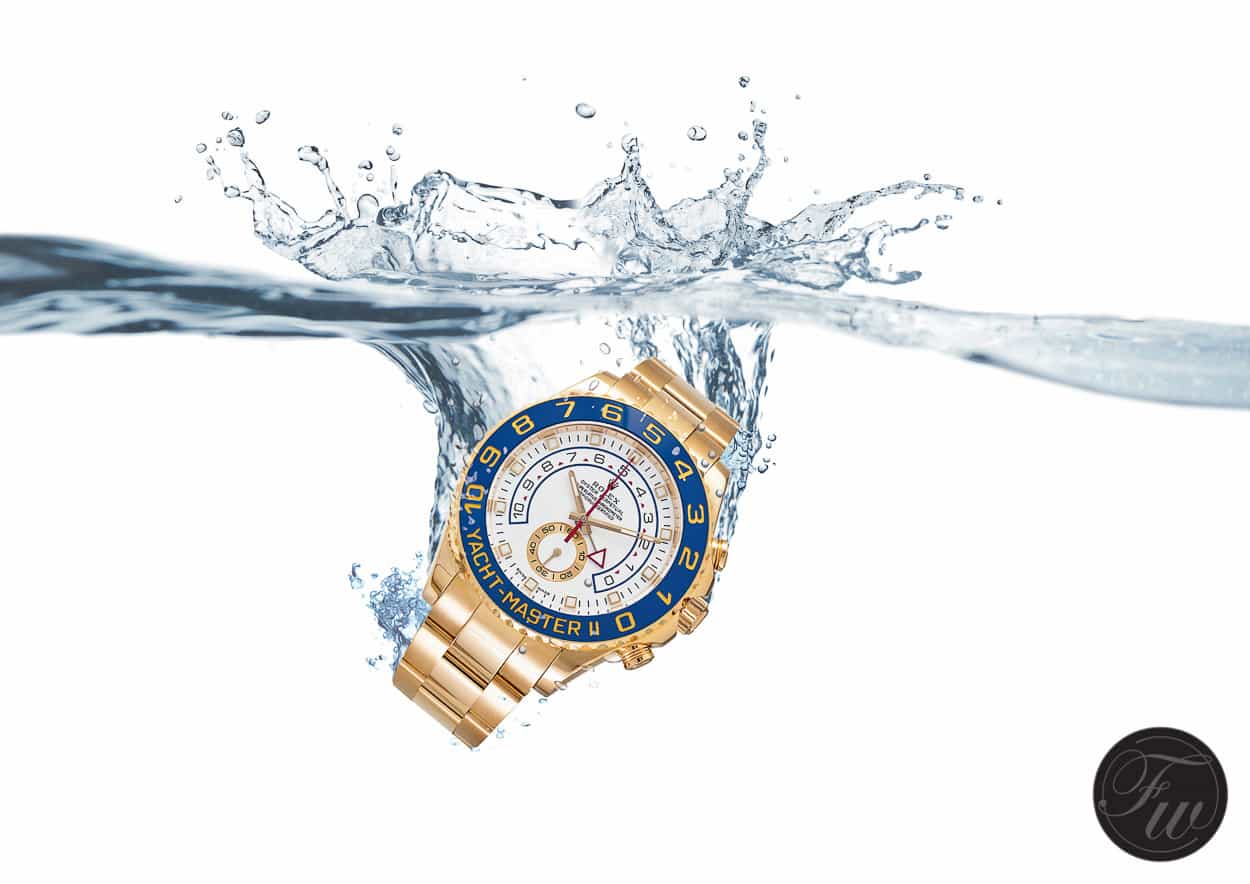 Water-resistance is a really misunderstood area of watchmaking. You only have to spend a couple of scrolls of the screen on any dedicated forum to find some clever Dick chortling over the fact his swimming pool isn’t 30 meters deep so his Breguet will be just fine. I would dearly love to be there when he realizes he’s an idiot, but alas, I am not often invited to the pool parties of the super-rich.

Firstly, water resistance tests are almost always static tests. Secondly, they are also very often dry tests (meaning the watch never actually gets wet). Watches are placed within a sealed chamber, which is pressurized to check the case for leaks. It is much the same principle as submerging a punctured bicycle tire in the bath to find the hole (except without a tire, a bath, or any water whatsoever).

Thirdly, variances in water temperature are rarely accounted for. As you probably know (from being alive), things swell when they get warm and contract when they get cold. Yes, there are exceptions to this rule — such as water, for example — but ignore those. If a watch becomes very hot it is possible for the components that constitute that watch to slightly expand. Along with component expansion so too does the watch experience “gap expansion”. This means it would be less water-resistant than before. 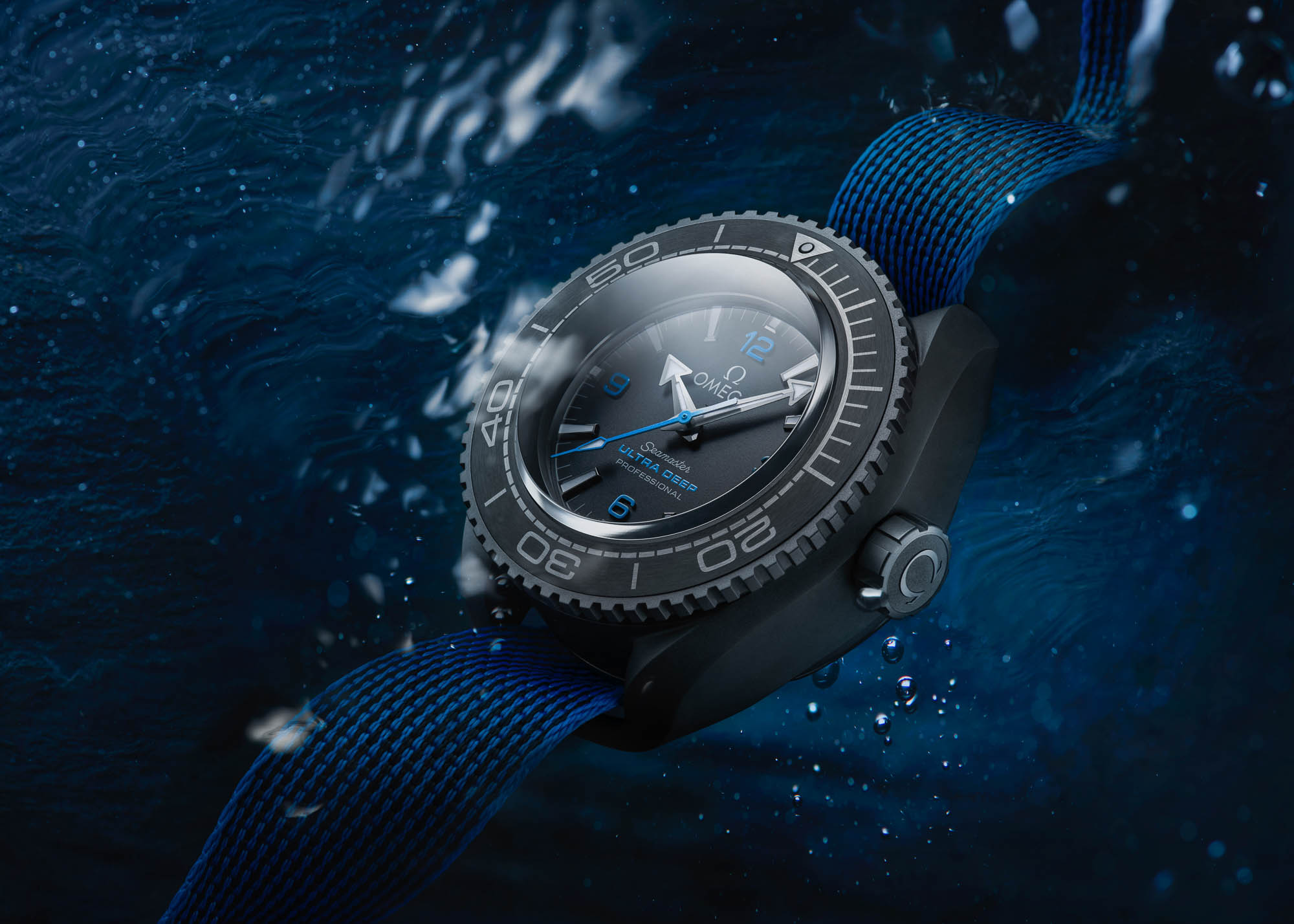 I’m not done with the misunderstandings yet…

Fourthly, it is not really the watch seals “failing” as the watch travels ever deeper beneath the surface that is a major concern, rather the entire assembly collapsing under the massive forces being built up around it at extreme depths. You see, once a watch gets about one meter beneath the surface, the external pressure is such that all of the watch’s components are actually pushed together making it less likely to leak until, of course, that pressure becomes so great that the watch’s housing itself folds up like a rice paper crane in the rain.

That’s not to say that having nice thick gaskets is a bad thing. It really isn’t. But the external forces responsible for literally crushing watches at great depths explains why dive watches are actually so massive. Did you think the Ploprof, SeaDweller, or Luminor Submersible were enormous just for the sake of it? No. It is so when the entire ocean is dropped on their heads they don’t immediately cease to exist. 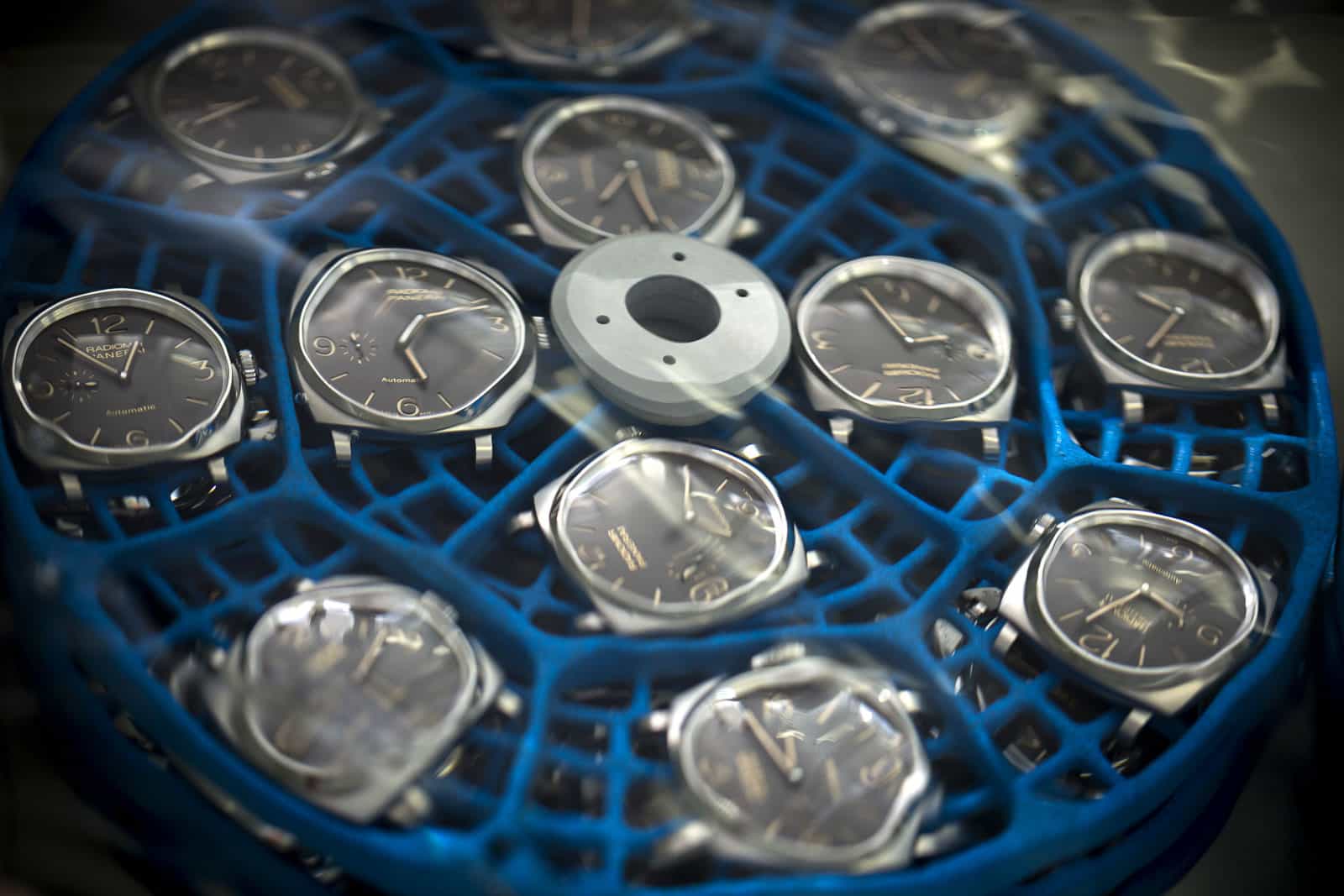 That means the most dangerous place for any watch (even a Ploprof), is the first few centimeters of a jacuzzi. There is heat. There is “active” water and therefore variable forces being applied to the watch. And there is barely any external pressure to squish those teensy-weensy gaps that just love to let water slip right on through. But were that to actually happen, the watch would almost certainly not pass a water resistance test (wet or dry).

So, yes. Watches can get wet. Some of them absolutely love it. But if you’re hankering for some hot tub action, you might want to pack a G Shock and leave the pro-diver at home. Just in case…