As you know, we’re part of the same publishing house as WatchTime, Chronos, Watch-Insider and Uhren Magazine. The German WatchTime editor Melanie Feist, interviewed François-Henry Bennahmias during the SIHH about the new Royal Oak collection. 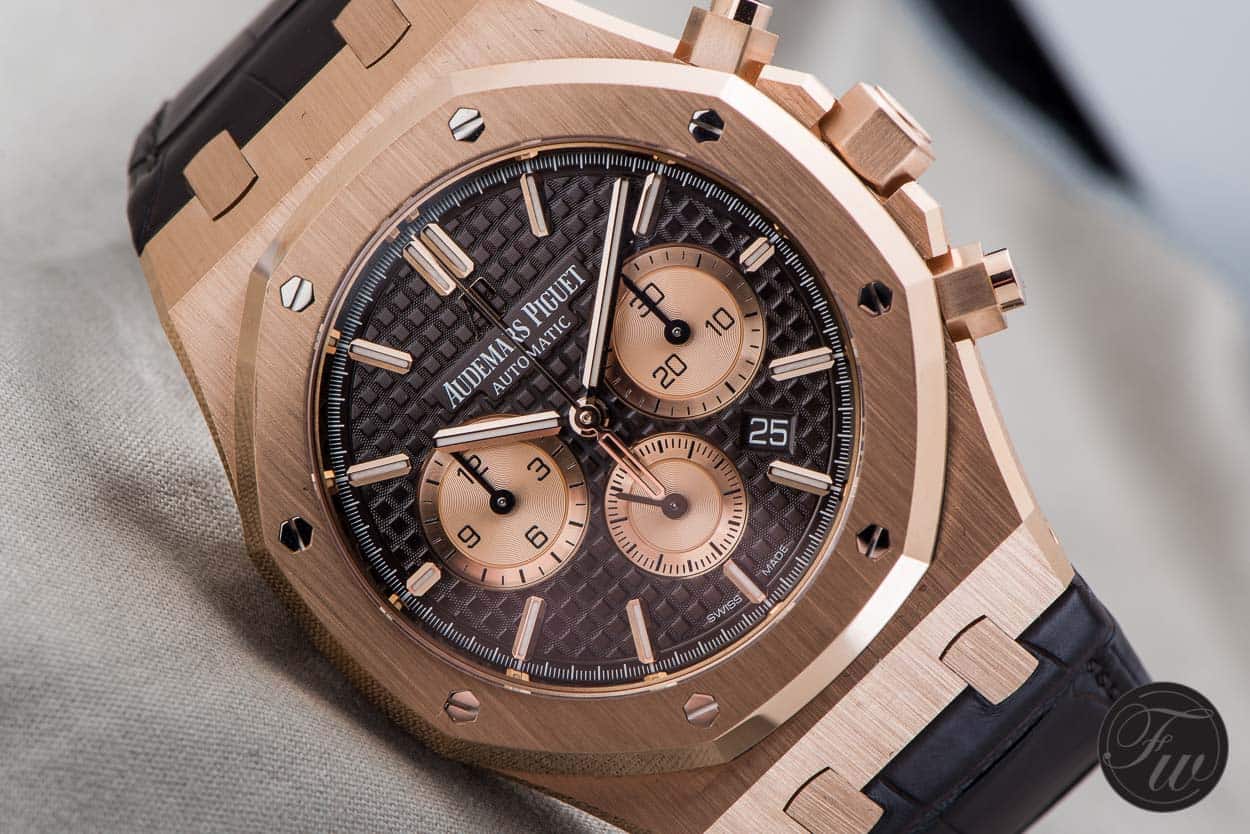 Just last week we talked about the new Audemars Piguet Royal Oak Jumbo 15202 in yellow gold. Not only this watch is being mentioned in the interview, but also the frosted gold models and the new ceramic 41mm Royal Oak Perpetual Calendar in ceramic. Audemars Piguet CEO François-Henry Bennahmias makes an interesting statement about this watch, a little provoking to other brands perhaps that copied the style of the Royal Oak. Yet, to me, the most interesting comment he makes is done at the end. The question that is being asked so often, and already for such a long time: When will there be an in-house chronograph movement from Audemars Piguet?

In this interview Audemars Piguet CEO François-Henry Bennahmias talks about why they have so many Royal Oak variations and goes in detail about some of the new references. Especially how the frosted model came to life and how difficult the production process is. 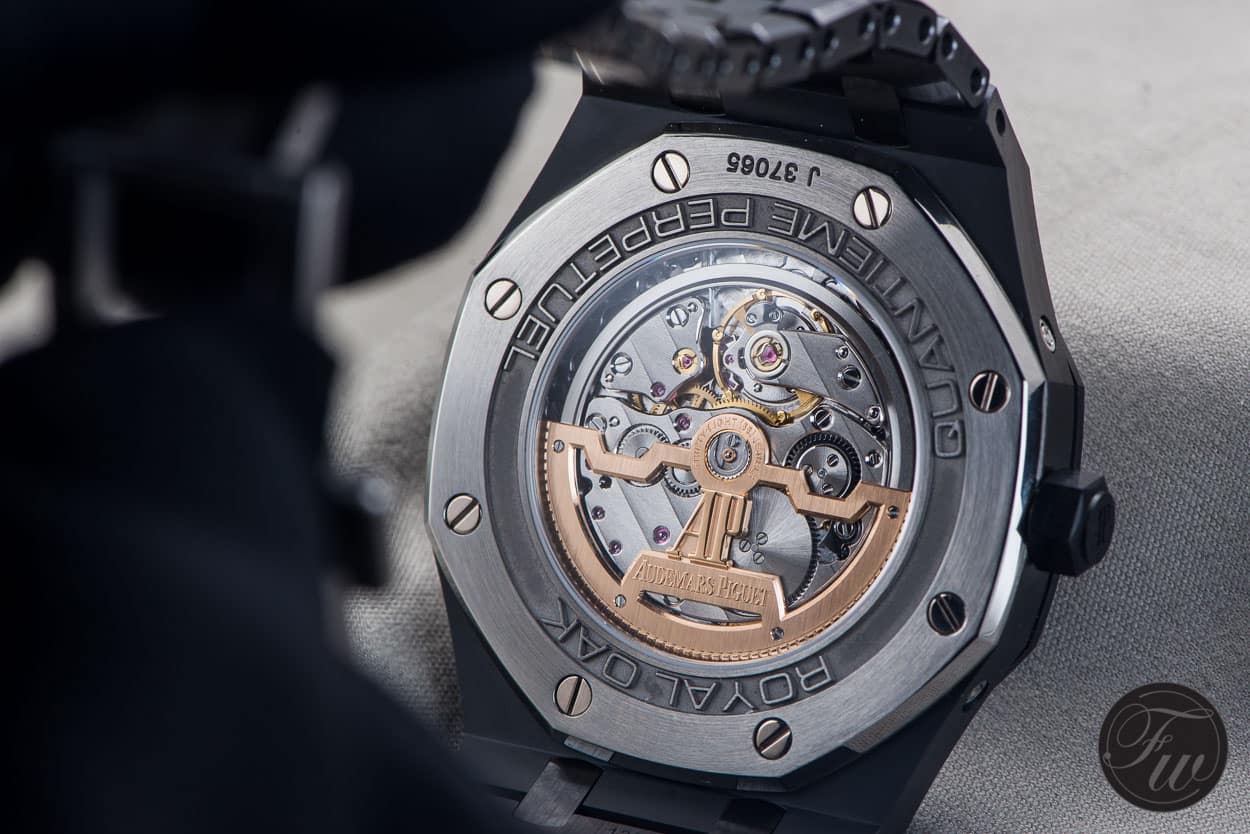 A big thank you to our colleague Melanie Feist of the German WatchTime.net editorial team.