Introducing The BOLDR Venture Singularity In The Darkest Musou Black

BOLDR Supply Company calls itself “an outfitter brand for the adventurers of the world”. The whole name and tagline certainly conjure up images of limit-pushing mountaineers and field equipment. But that alone would not be enough to stand out in a crowded segment. What seems to capture watch enthusiasts’ imagination are the microbrand’s boundless inspirations for its thematic series. The latest release is a super-black model called the Venture Singularity, a nod to a supermassive black hole in our galaxy. 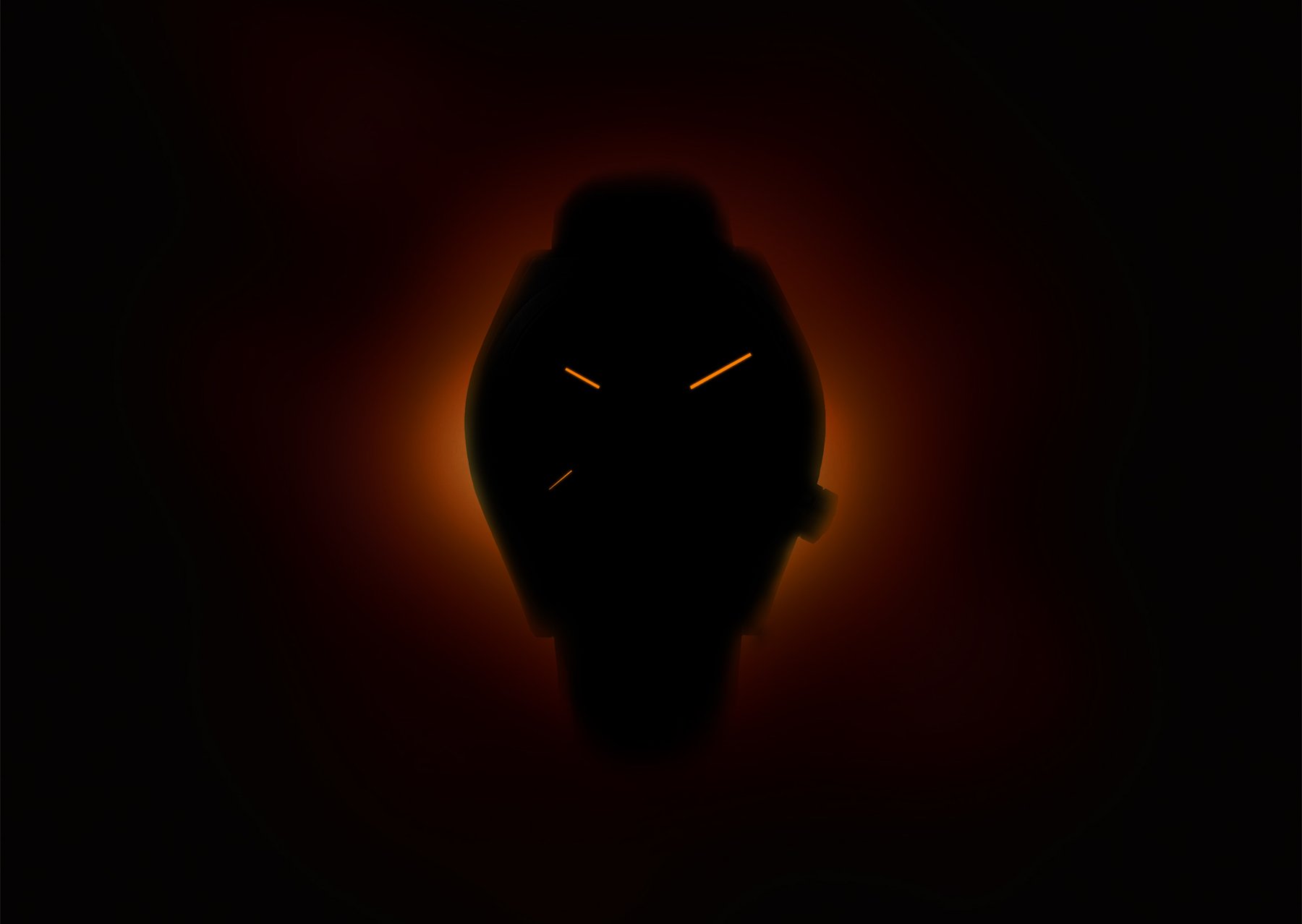 BOLDR is a Singapore-based team that entered the microbrand scene in 2016. Touting an environmentally and socially conscious mission, the brand creates daily beaters that spark awareness of the causes and messages that the team cares about. The Venture collection in particular has spawned some meaningful models, such as the Field Medic inspired by COVID-19 frontliners. Rob has also covered the Venture collab watch with ART STORY by the Autistic Thai Foundation. Earlier this year, Nacho wrote about the Five In A Row × BOLDR Venture in support of Reverse Rett. BOLDR says the new Venture Singularity is a tribute to the global team of 200 astronomers who worked in solidarity in the making of an unprecedented image of Sagittarius A* (abbreviated Sgr A*). 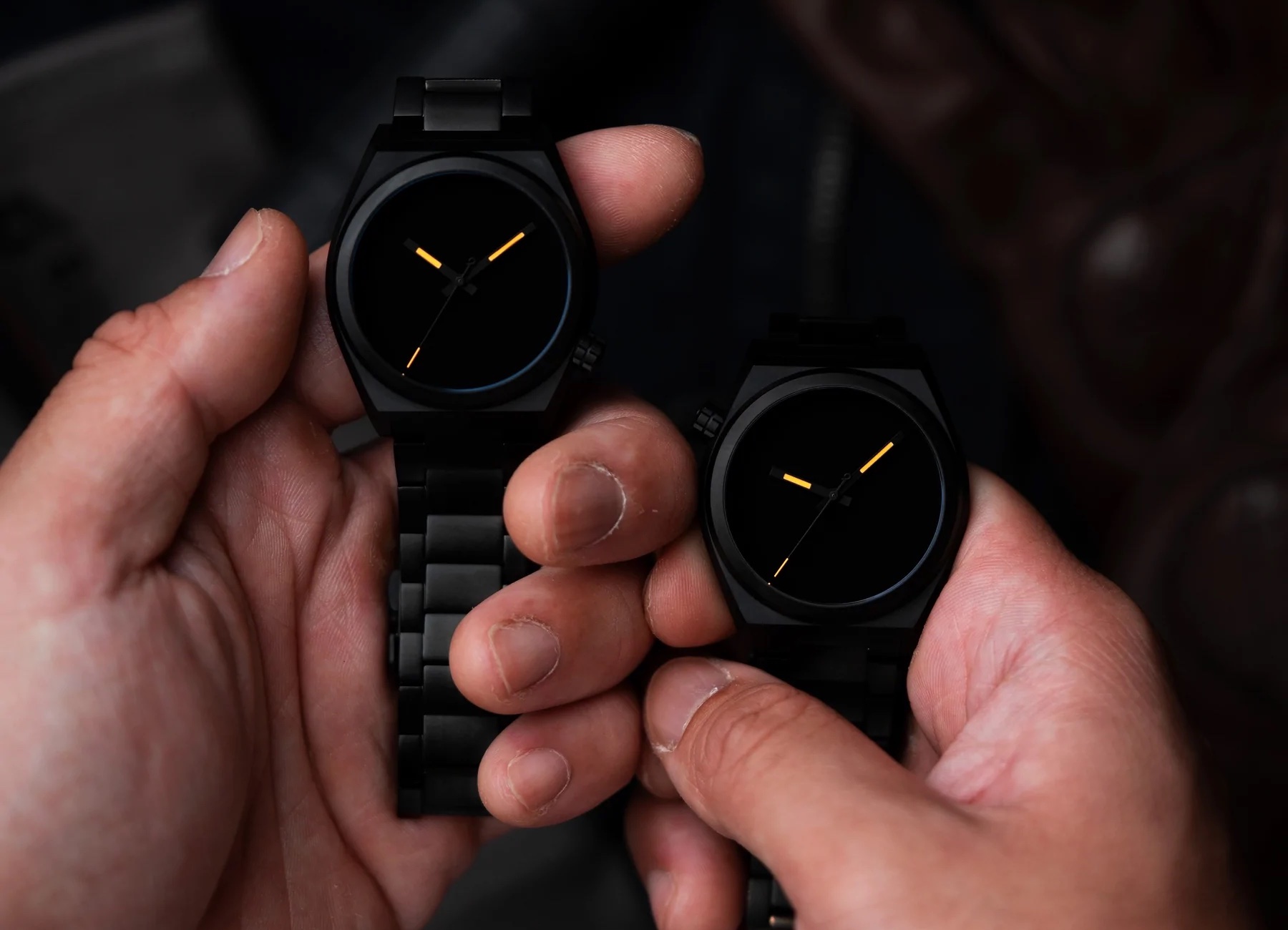 The center of the galaxy

Sgr A* is the supermassive black hole at the center of the Milky Way, about 26,000 light-years from Earth. I have a thing for space and the universe. Even if you do not (but who doesn’t?!), you should know it was an epic deal when we captured the first-ever direct visual of the black hole in our galaxy this year. “We”, of course, not as in me and you, but as in humankind, and specifically, the phenomenal scientists who participated in the Event Horizon Telescope (EHT) Collaboration from eight observatories across the globe. 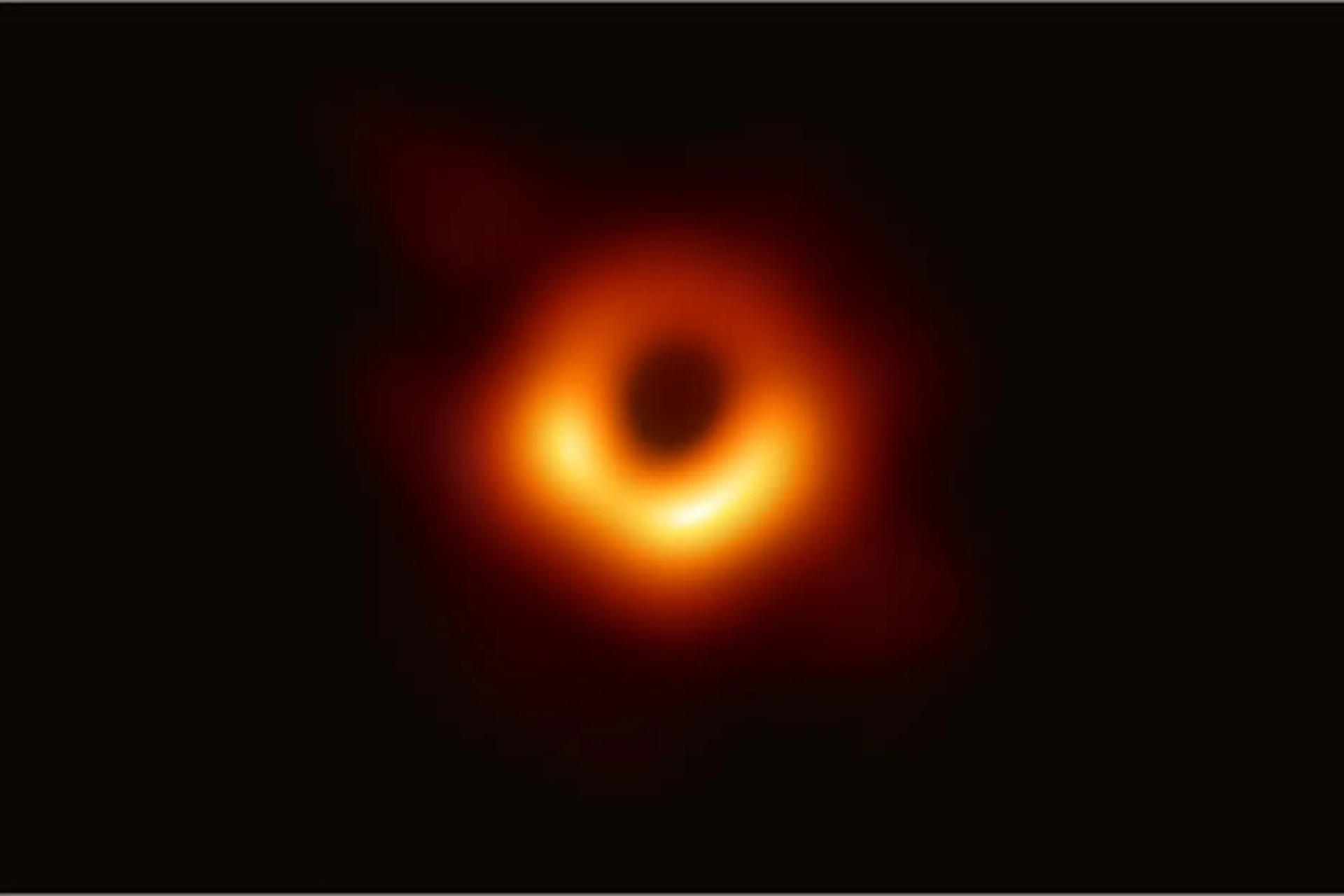 It is a mammoth human achievement that we can “see” a black hole. Nothing escapes a black hole due to its extreme gravitational forces, not even light. And without light, the black hole itself is not visible to the naked eye. The only way to infer a black hole is by the luminous remnants on the event horizon of devoured stars. This phenomenon is what inspired the design of the BOLDR Venture Singularity. 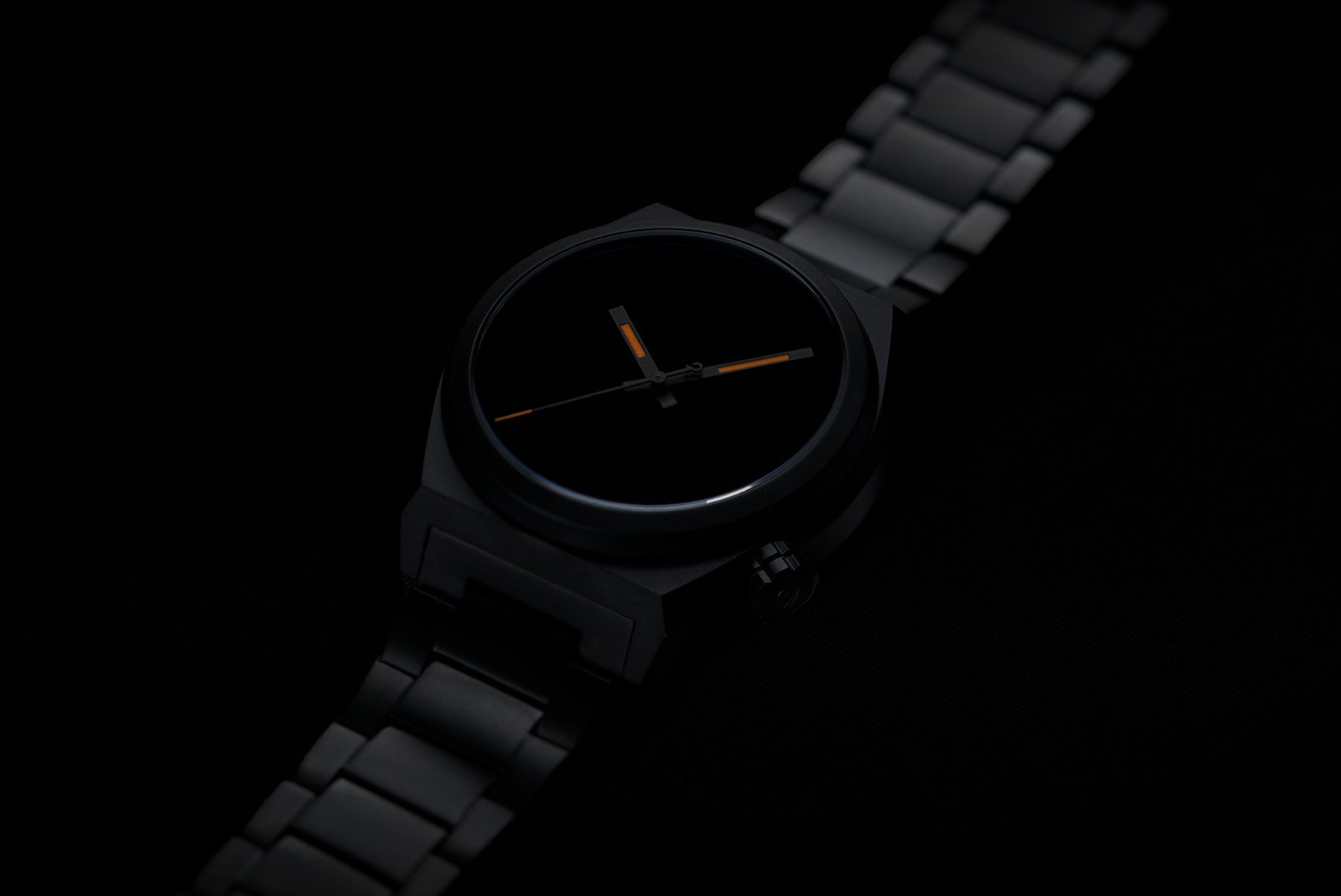 The blackest of black paint

BOLDR has created an ultra-black dial to echo the black hole, punctuated by bright orange lume on the hands to symbolize the glowing debris around it. There is also custom art of the black hole’s event horizon embossed on the case back. Enabling the extreme darkness of the dial is Musou Black paint, which absorbs 99.4% of visible light. Now, you may have heard of Vantablack. It caused some buzz in the premium-car world some years back, and we’ve seen it in watches from H. Moser lately (Thor covered them here and here). Vantablack, by comparison, absorbs 99.96% of light. It’s worth noting, however, that Vantablack is a trademarked material technology, whereas Musou Black is a paint. Encasing the “event horizon” in the Venture Singularity is a 38mm black-PVD-coated solid titanium case. This compact three-handed watch is powered by the Japanese SII NH35A automatic movement and packs a wealth of rugged features. BOLDR likens it to a black hole with its massive force generated by a relatively small space. The case measures 12mm in thickness, 44mm from lug to lug, and is covered by a sapphire crystal with a “Perma-AR coating” as the brand indicates. It is secured by a screw-down crown and case-back, providing 200 meters of water resistance, and it comes on an integrated titanium bracelet. 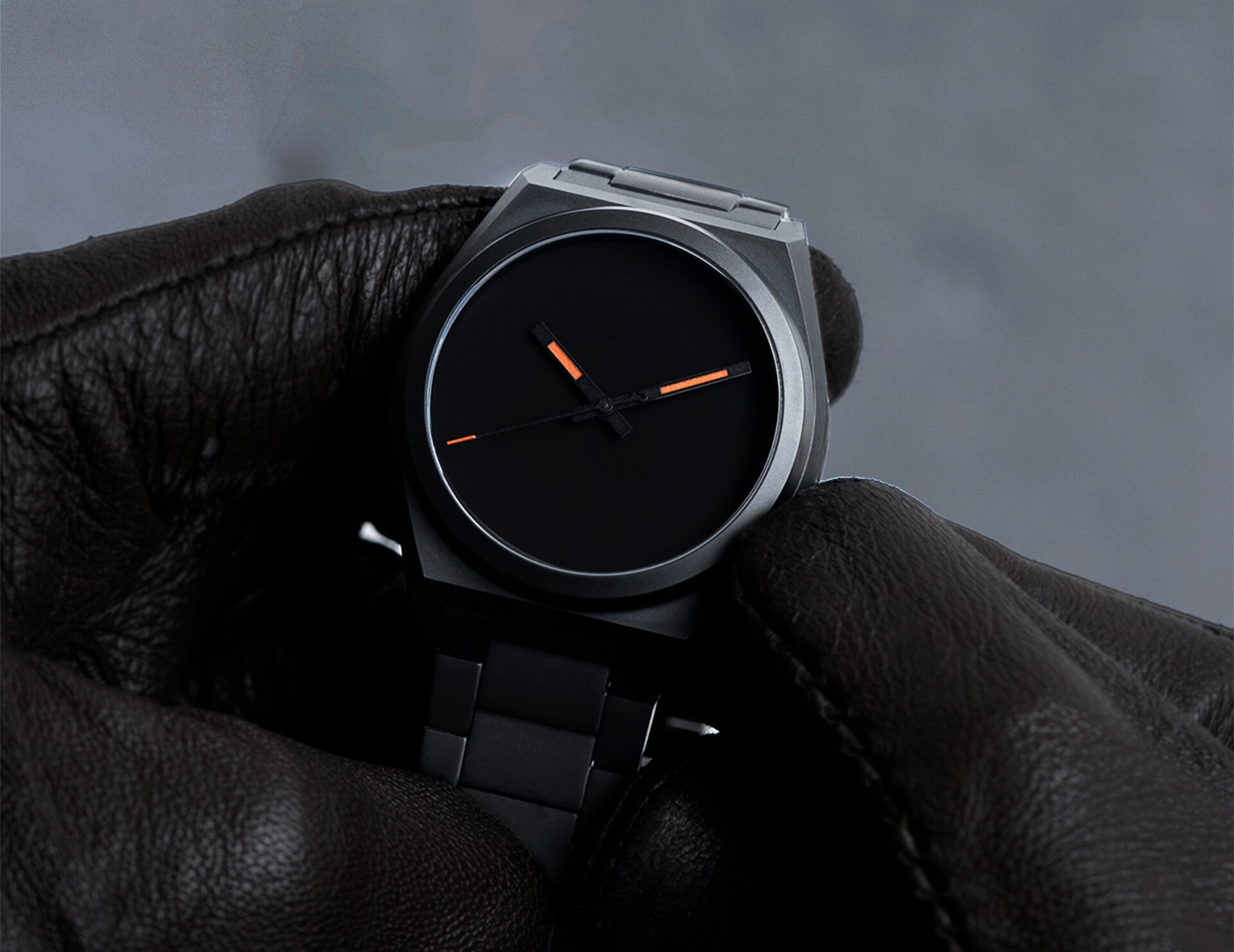 The Venture Singularity carries a price of US$449, which converts to €459.95 at the time of writing. Pre-orders are open now, and shipping will commence on September 8th, 2022.

For more information, visit BOLDR’s website, and let us know what you make of this release in the comments!