This year Grand Seiko is celebrating its 55th anniversary! That is right, the first Grand Seiko appeared in 1960 and Seiko in The Netherlands celebrated this with a boutique event in Amsterdam. Their boutique is not only Grand Seiko, but you will find models from a number of collections. However, the focus for last Monday’s event was Grand Seiko.

There were a couple of people from the Seiko Watch Corporation from Japan as well as a watchmaker from Morioka where they manufacture the mechanical Grand Seiko and Credor watches (read about that in my Seiko Factory Visit report here). 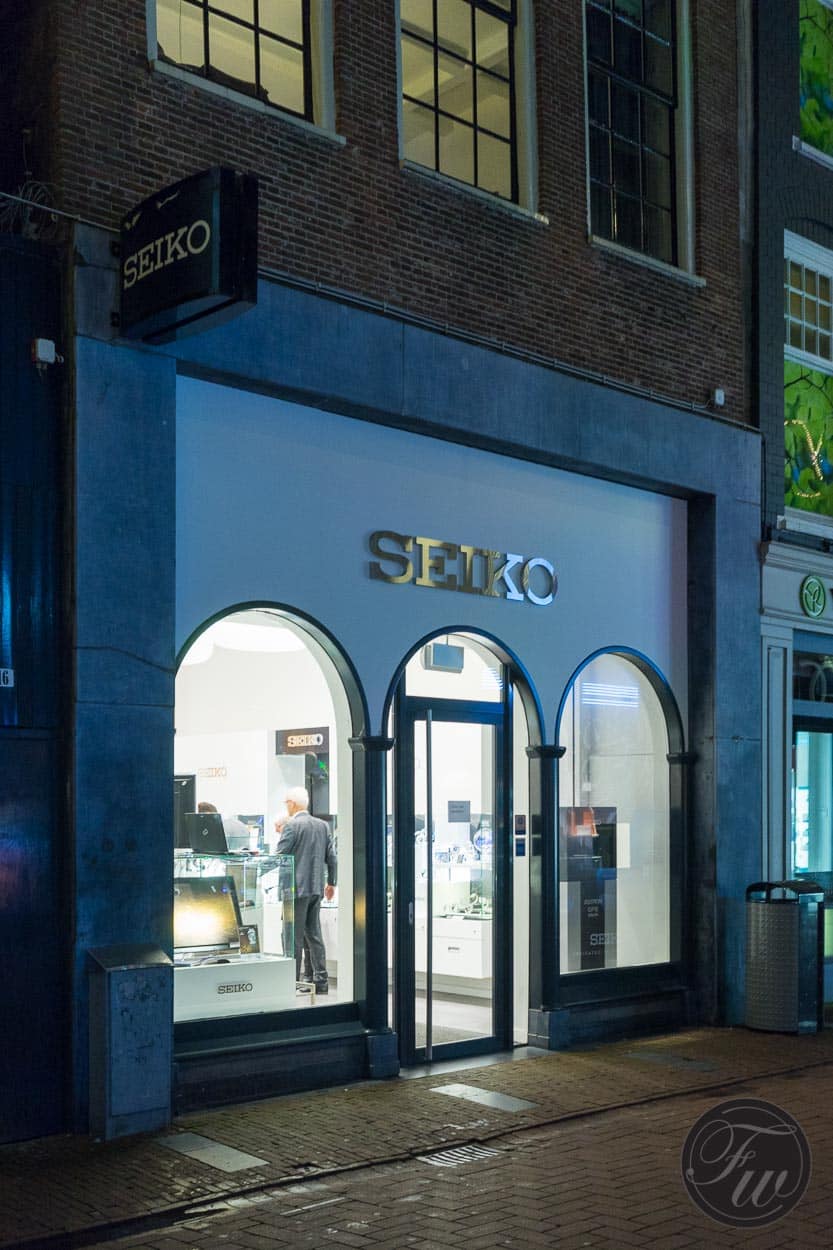 Together with Dutch Watching Magazine, Fratello Watches could give away some invitations to the event, which were quickly booked as soon as we sent out the invitation via our newsletter. It didn’t take more than 5 minutes to be honest. There is a huge interest in (Grand) Seiko from our readers, something we also noticed at SalonQP last week, where the Grand Seiko booth was just crowded at all times.

Besides the opportunity to discover the Grand Seiko collection (know that about 70% of Grand Seiko watches stay in Japan, so they are quite rare in Europe), there was a small program for all invitees. A presentation on Grand Seiko and all of its aspects (including an explanation of the Spring Drive movement for example) and a demonstration by the watchmaker on assembling a Grand Seiko 9S movement. 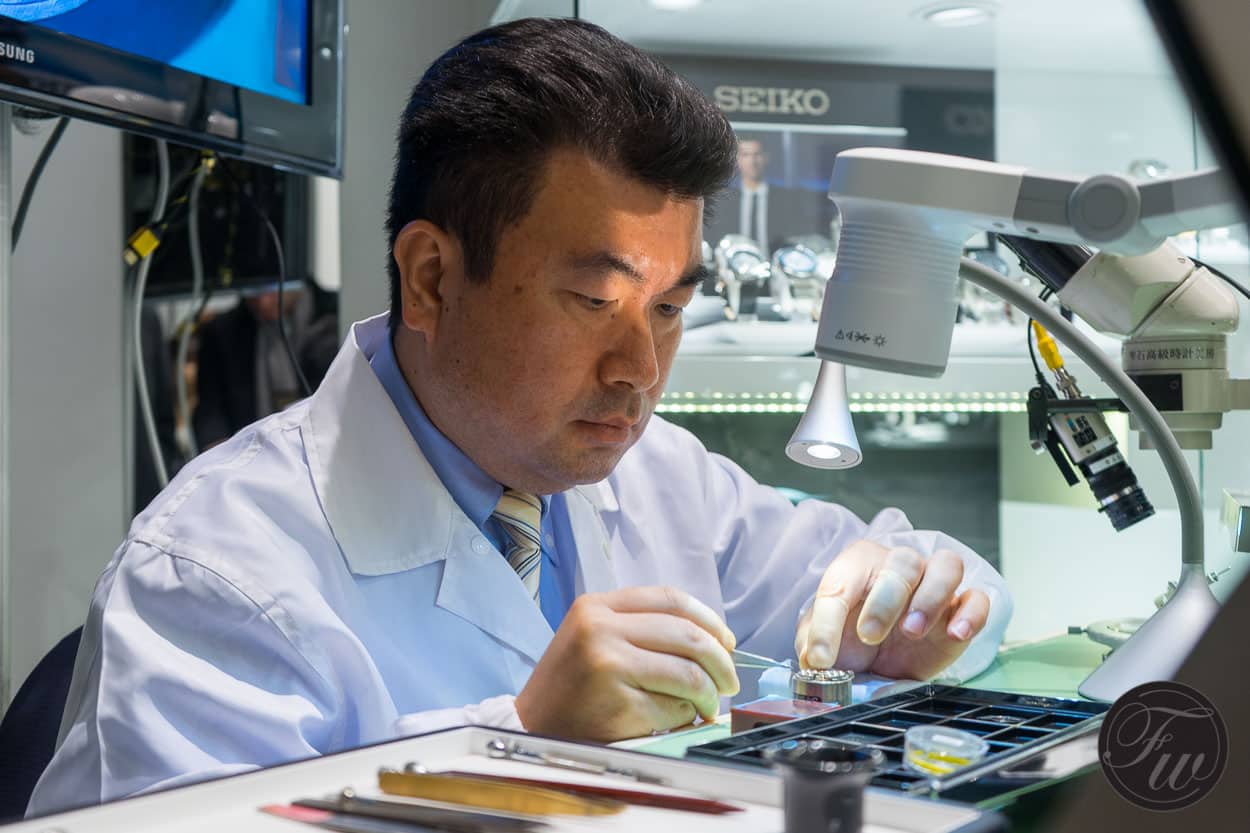 All the guests were either already big fan of Seiko watches (given the many Seiko watches we’ve seen) or new to Grand Seiko and eager to learn more about it. A very nice mix of enthusiasts and luckily there was some room and time to discuss watches (both from the shop as on the wrist of fellow enthusiasts) as well. We saw some nice vintage Seikos, a Seiko Space Walk, Tuna with Spring Drive movement as well as some interesting rare limited editions. 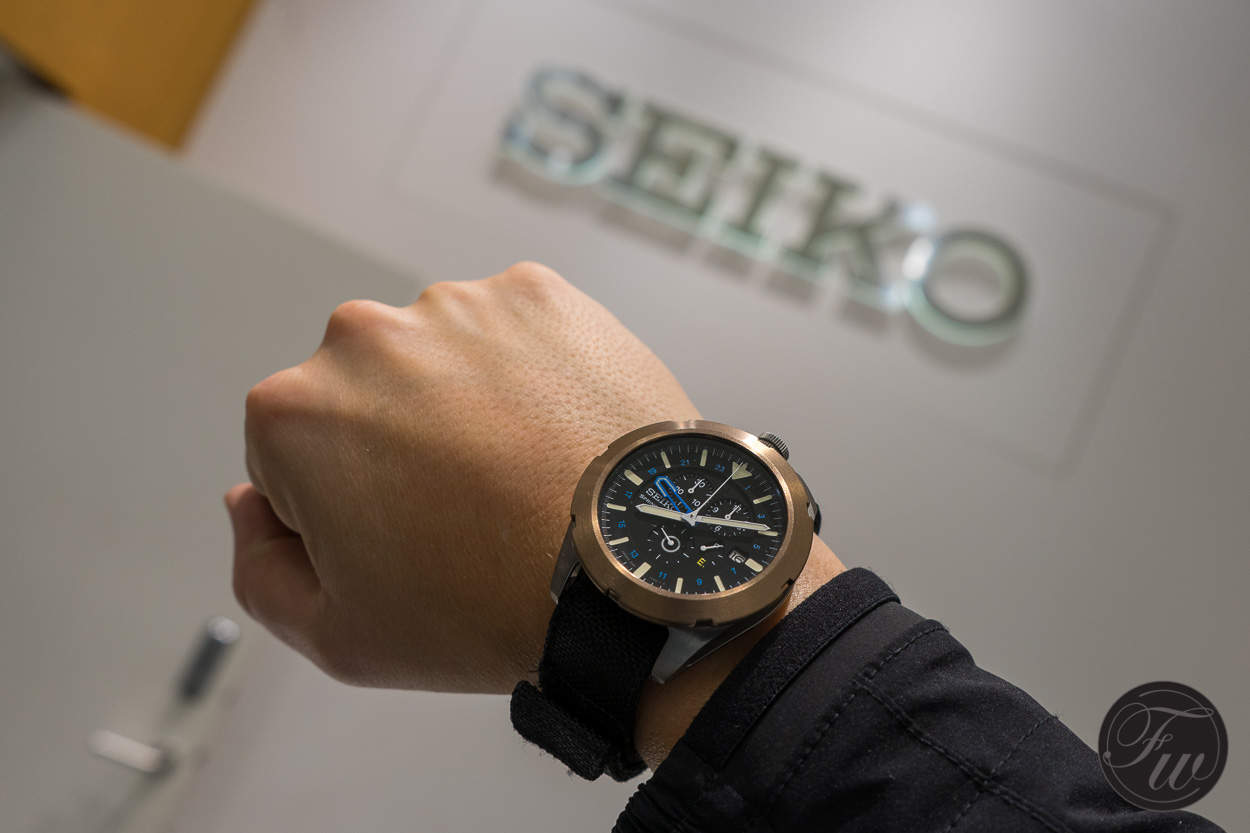 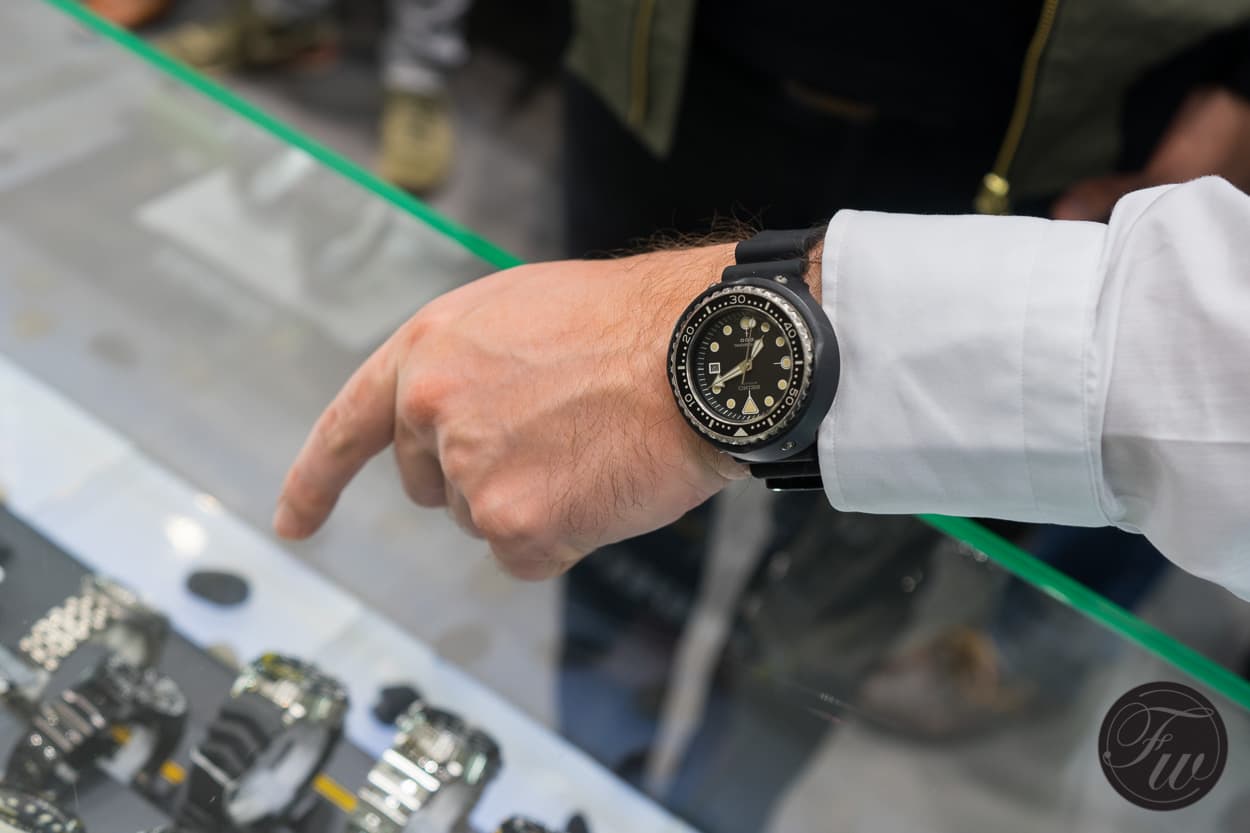 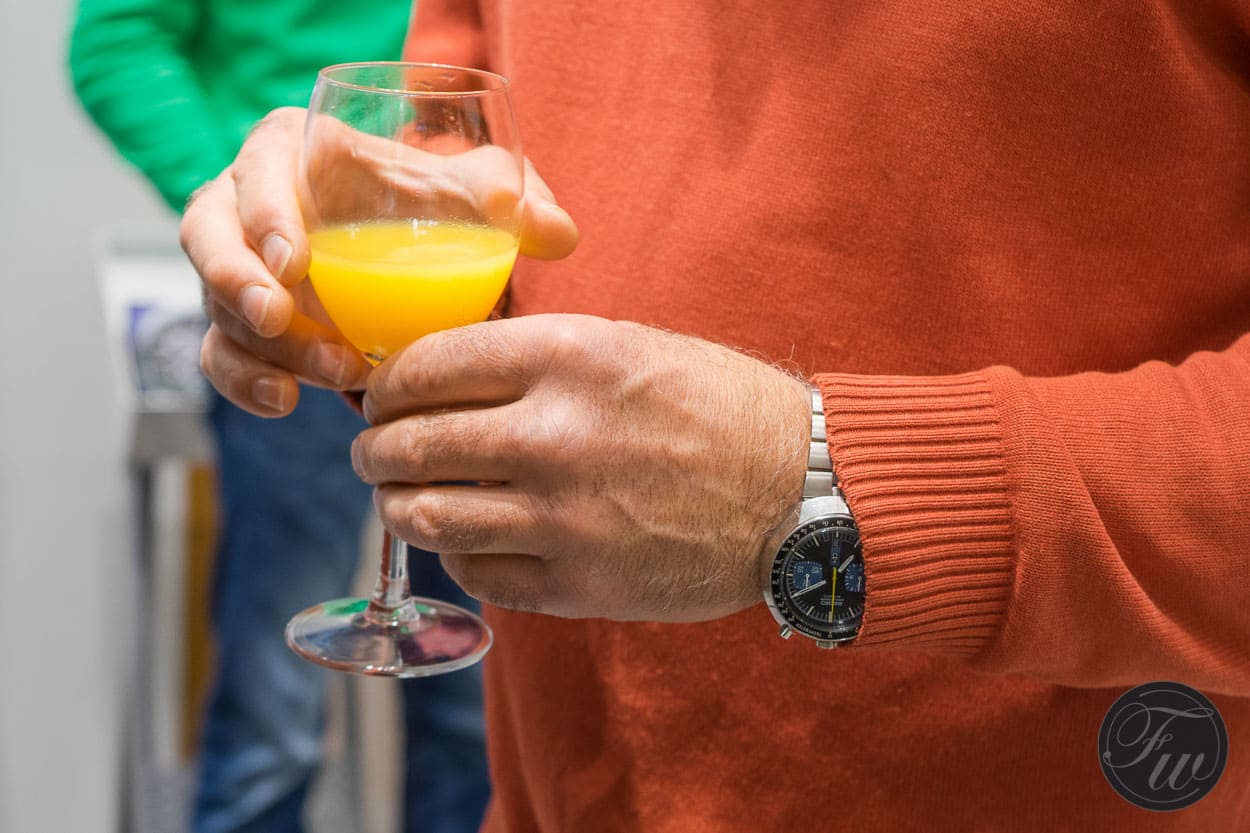 Seiko hosted a great evening for (Grand) Seiko enthusiasts! Make sure to subscribe to our newsletter and be one of the early birds to register for these type of events.

See the images below that Bert took for an impression of the evening. 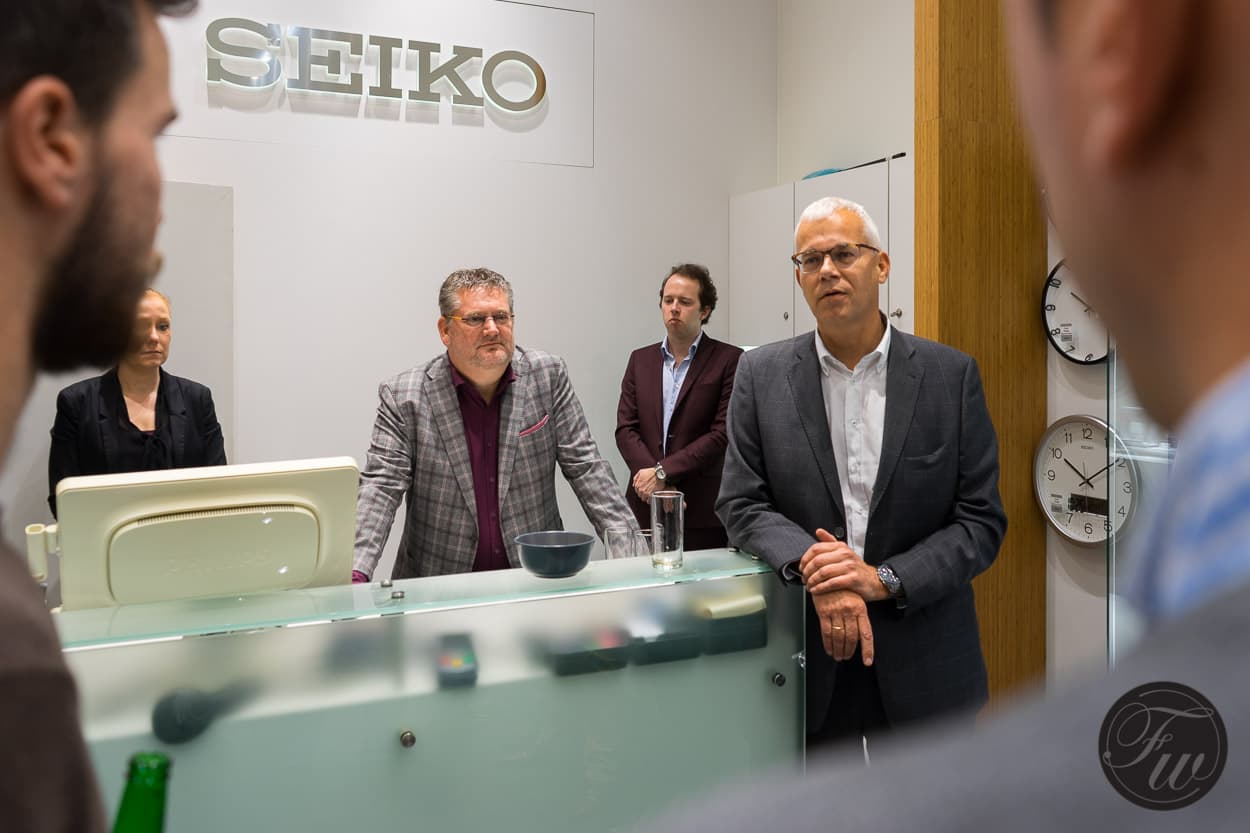 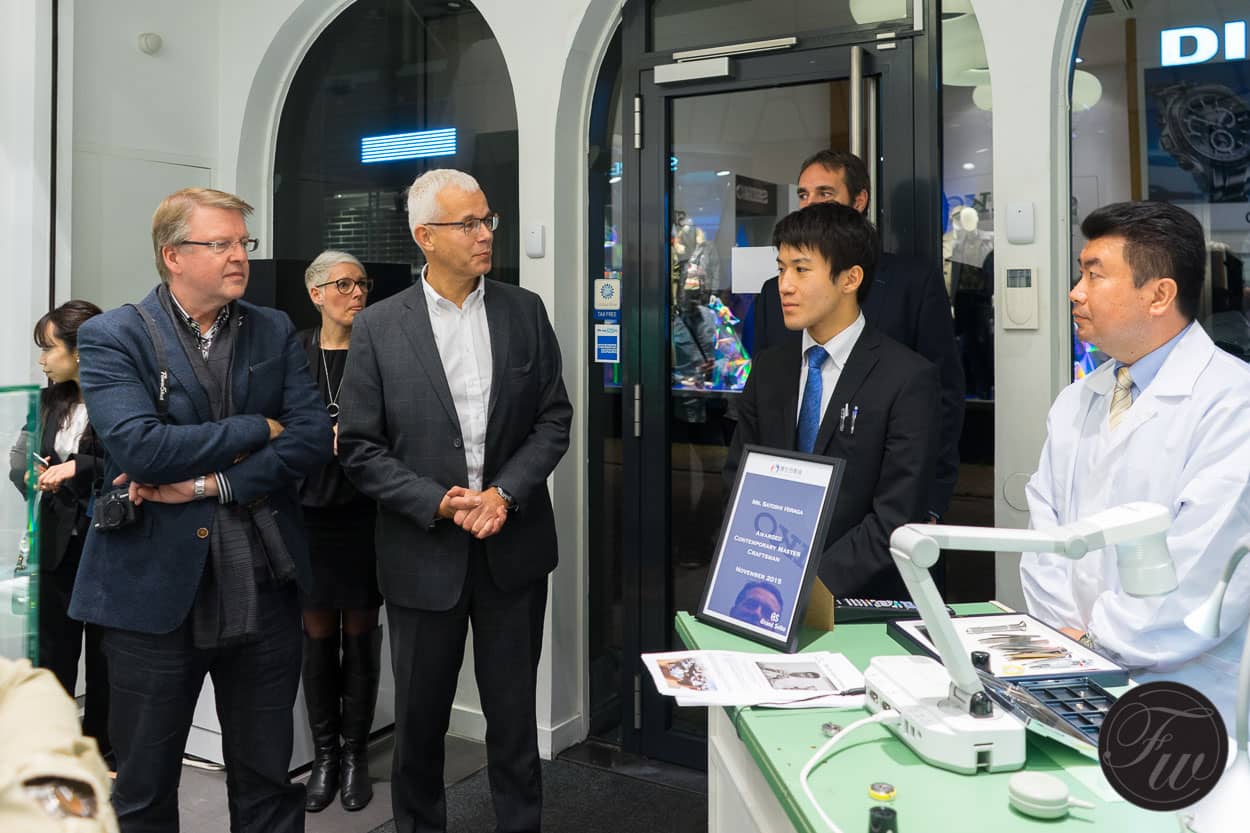 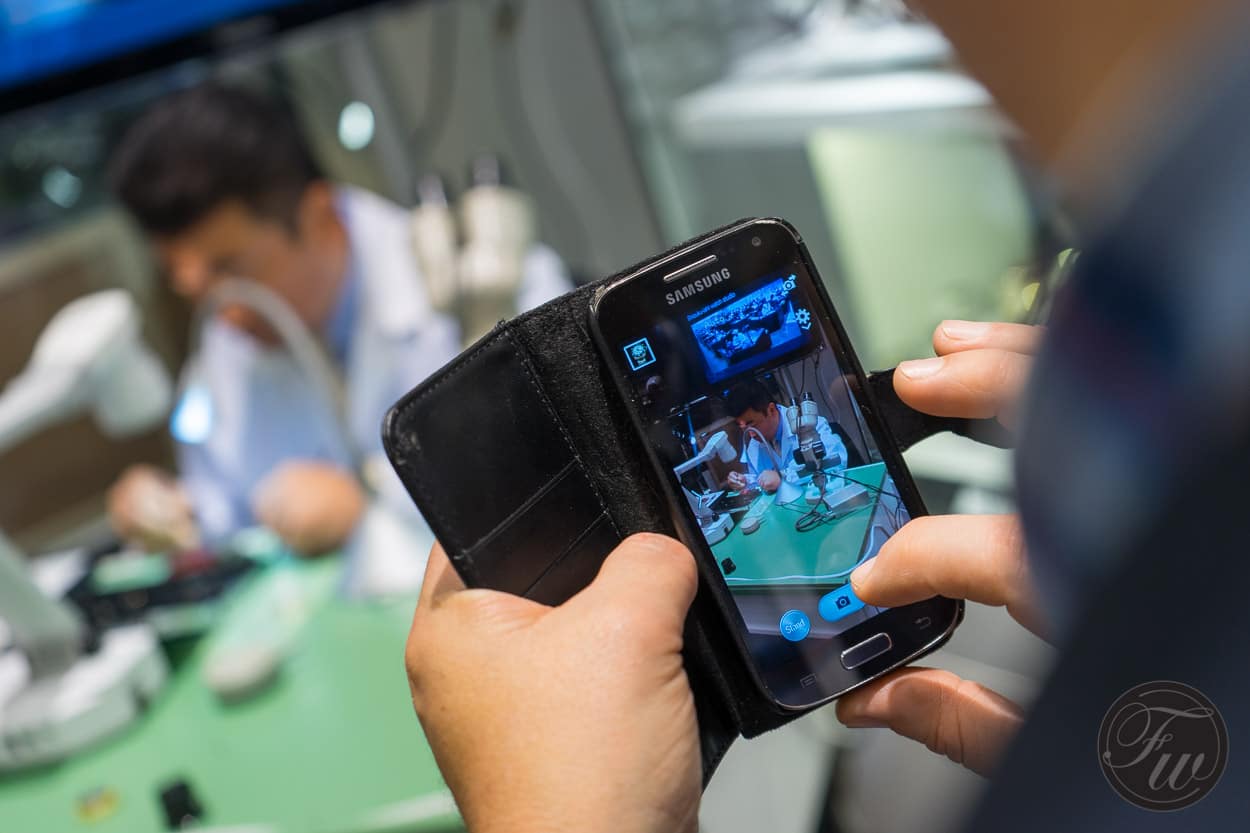 Guests made sure to record videos and take pictures all evening 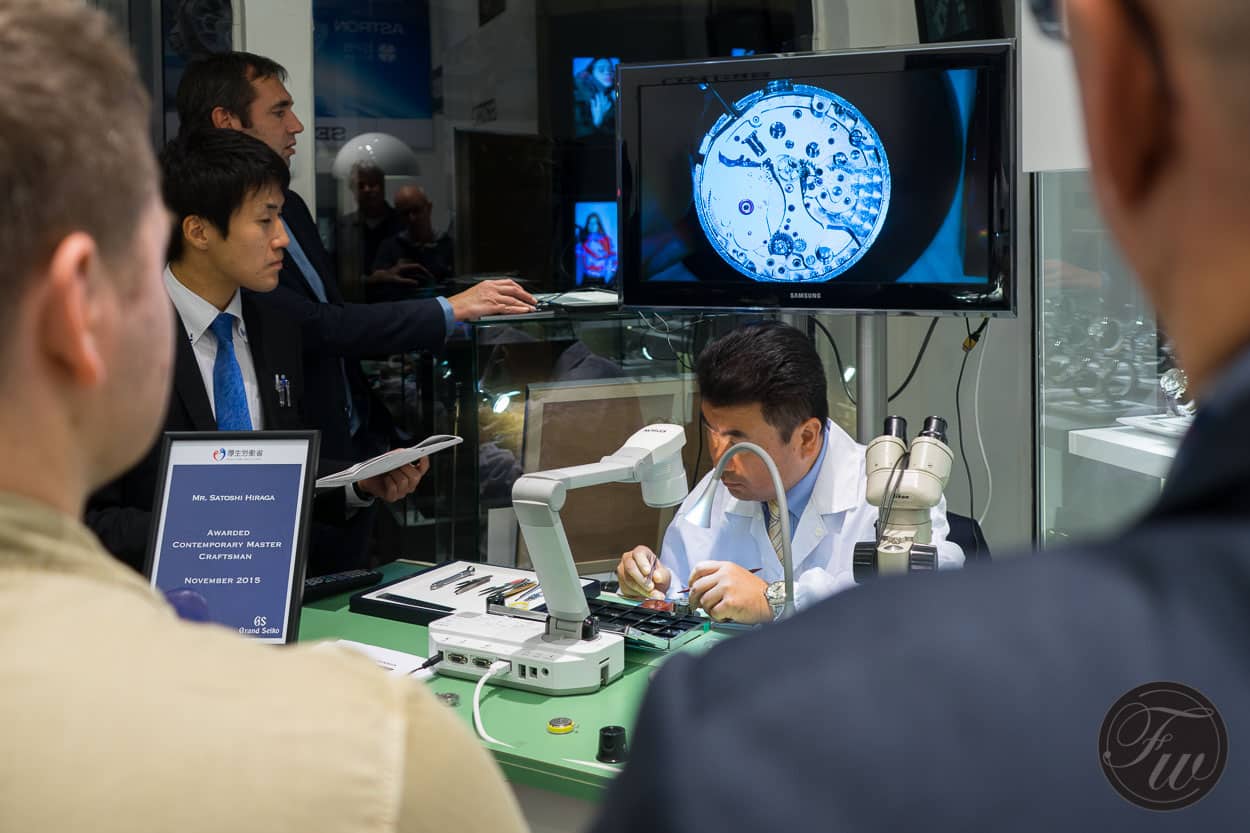 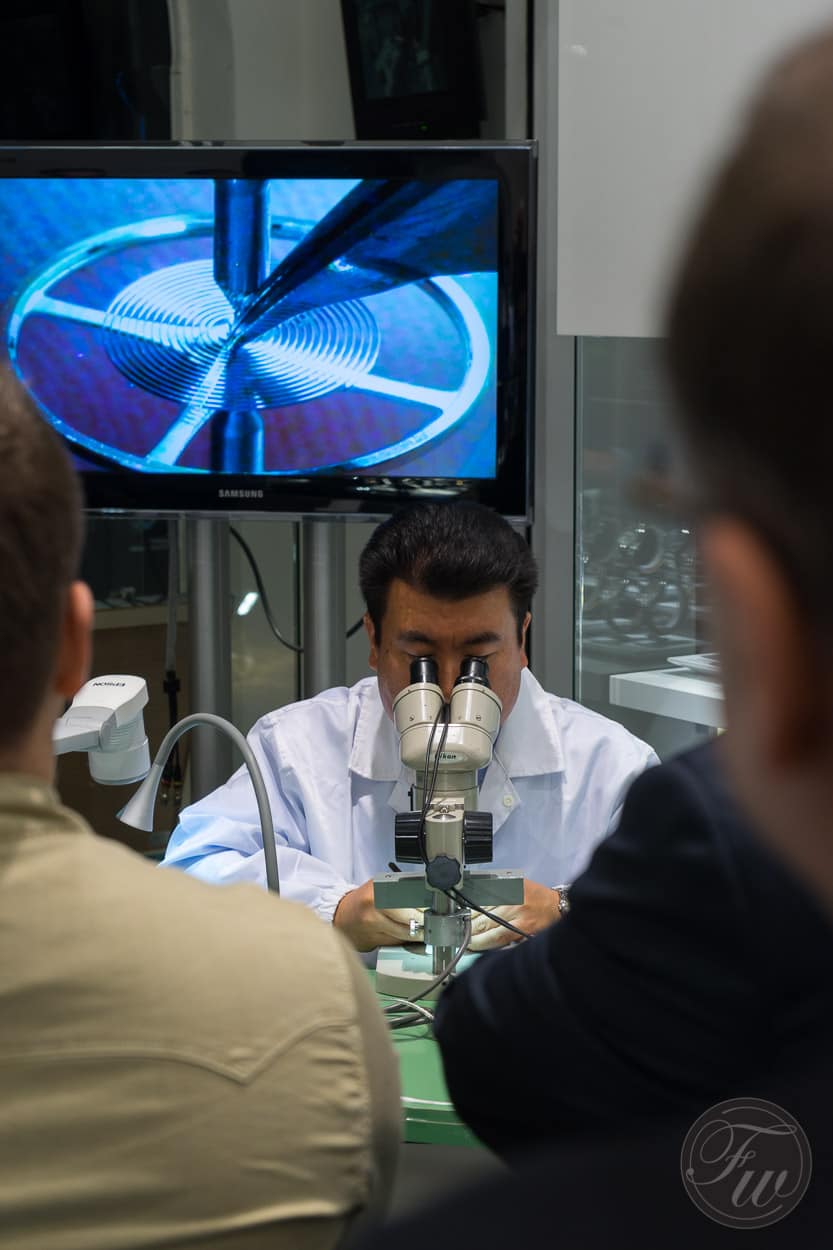 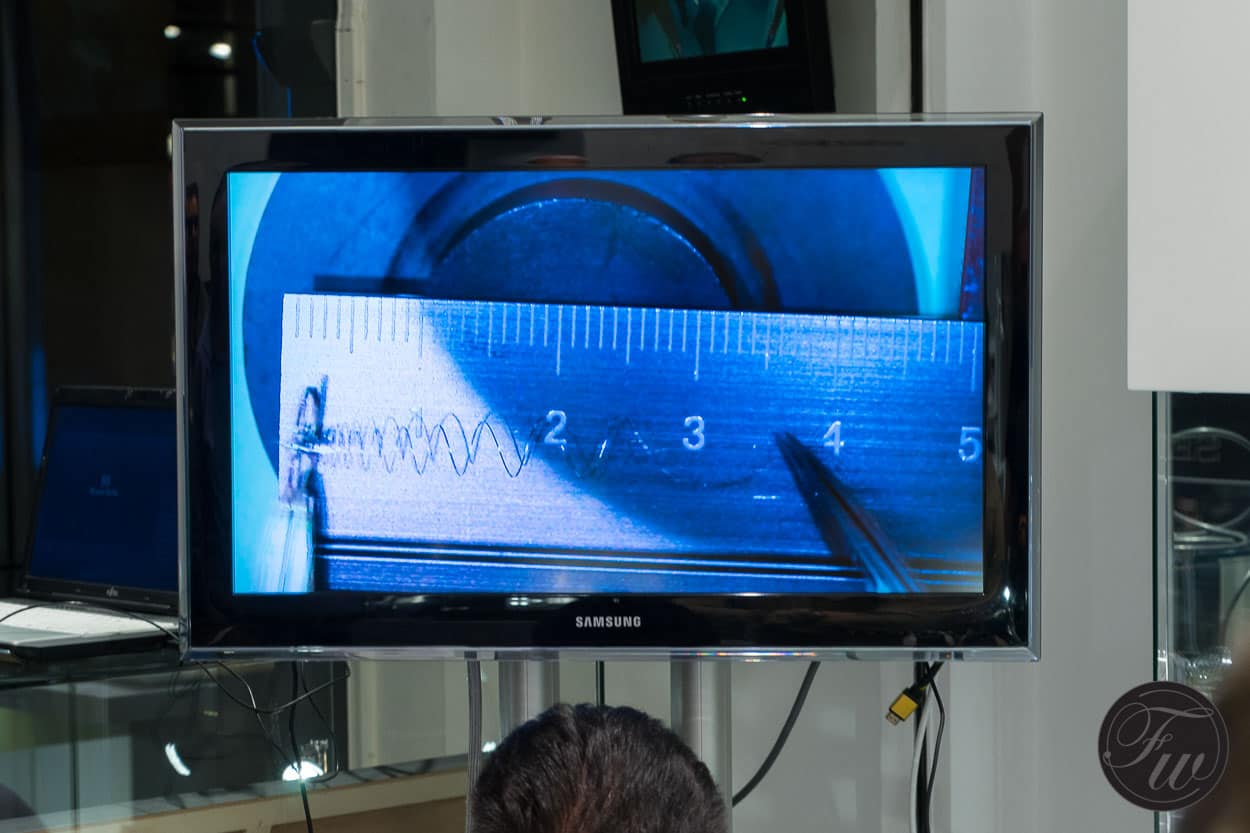 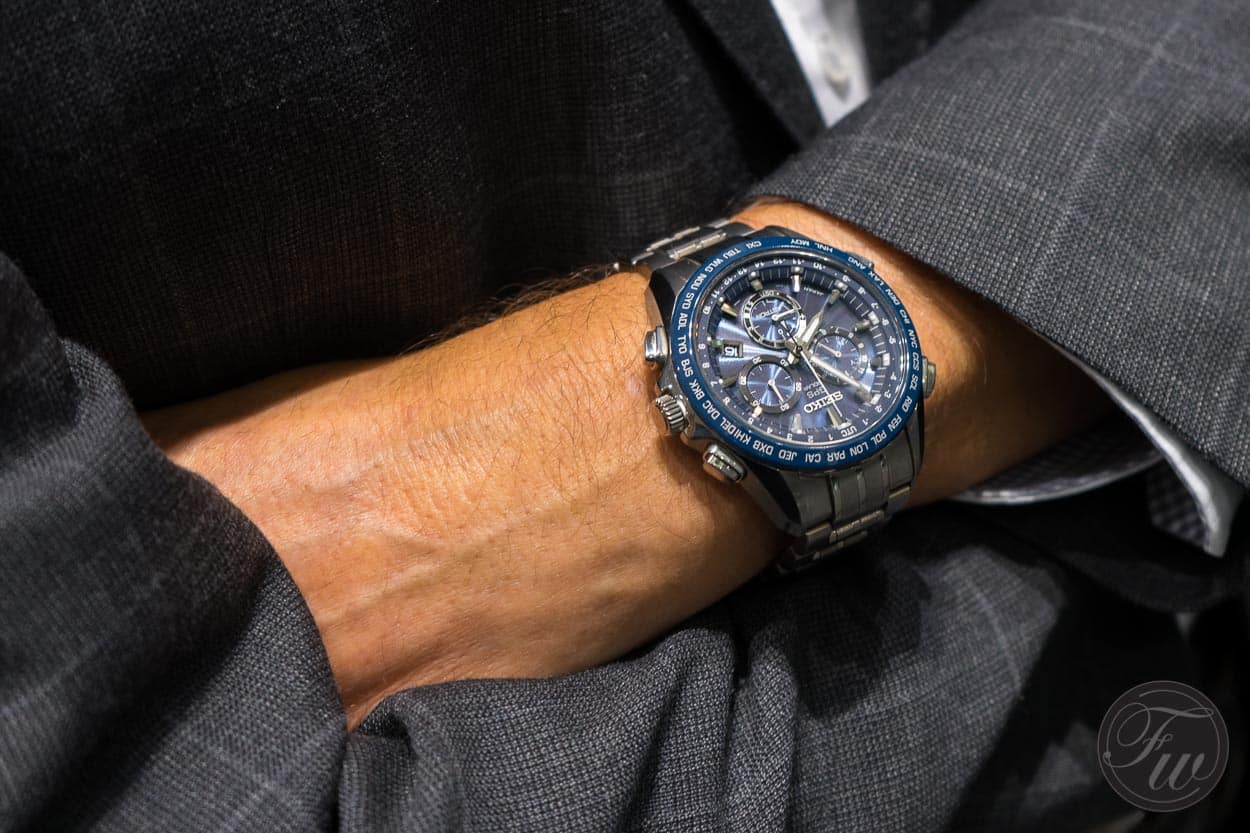 Seiko’s Paul Daniels sporting an Astron, a very popular Seiko in The Netherlands 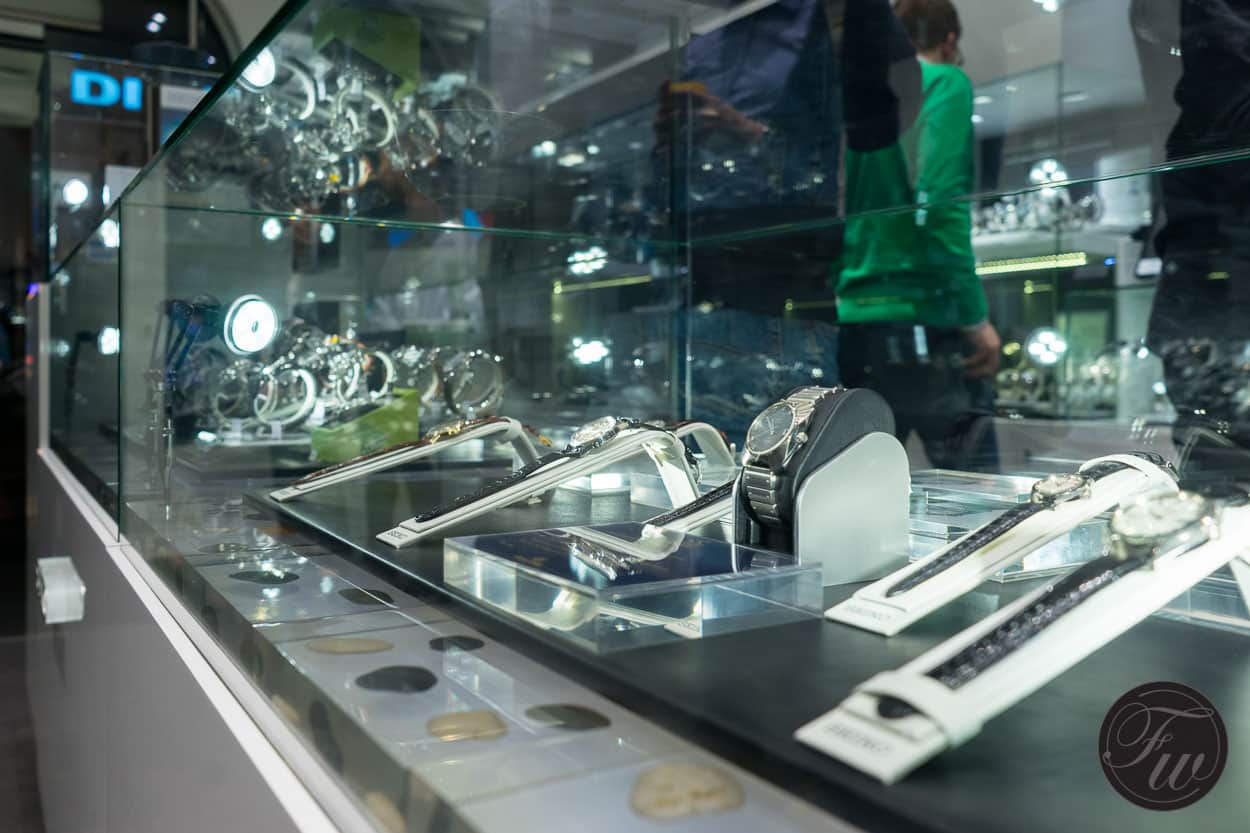 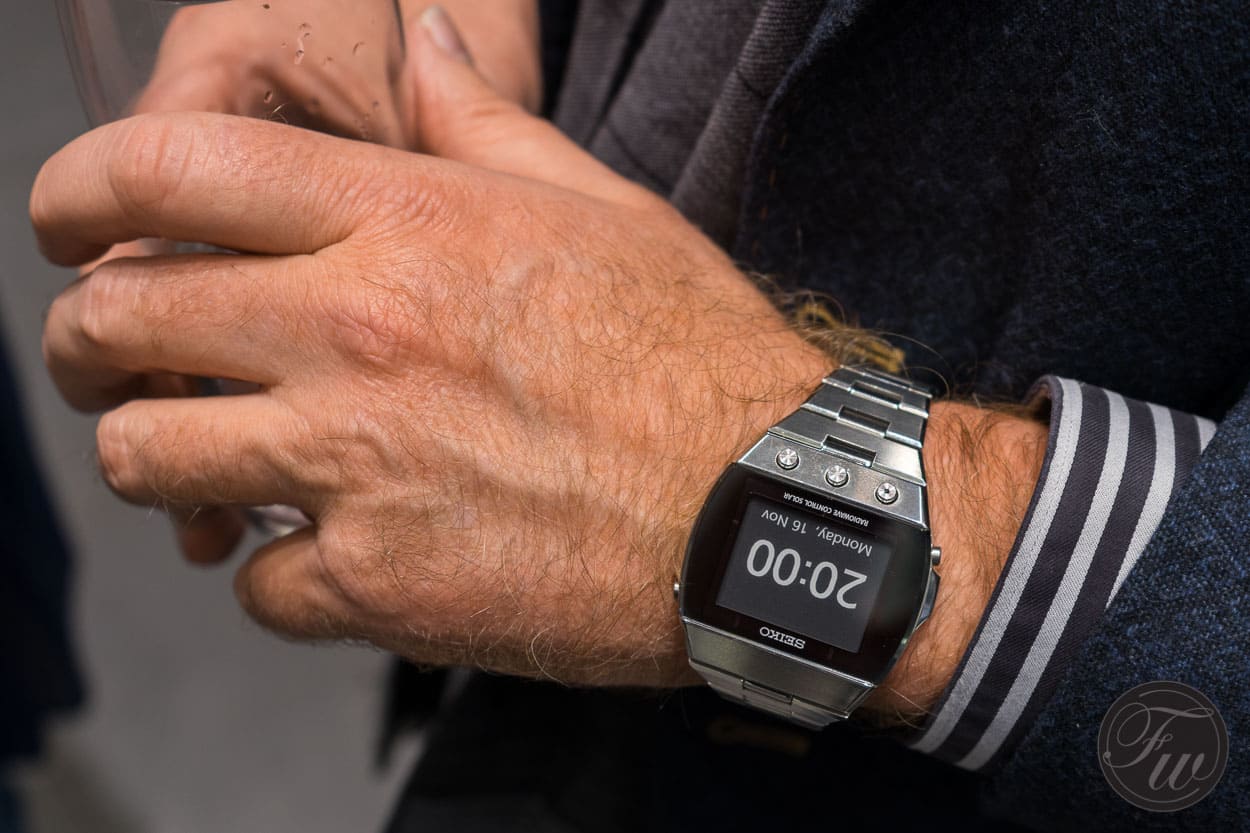 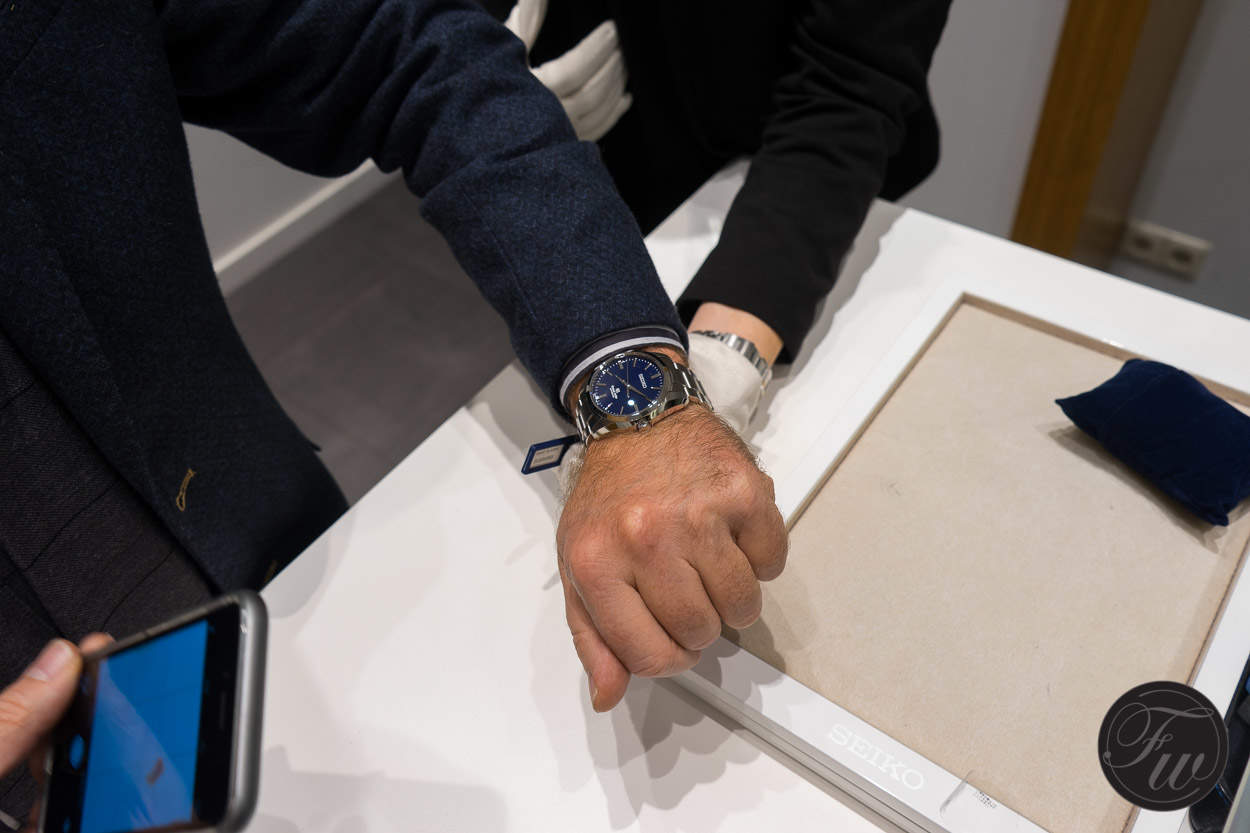 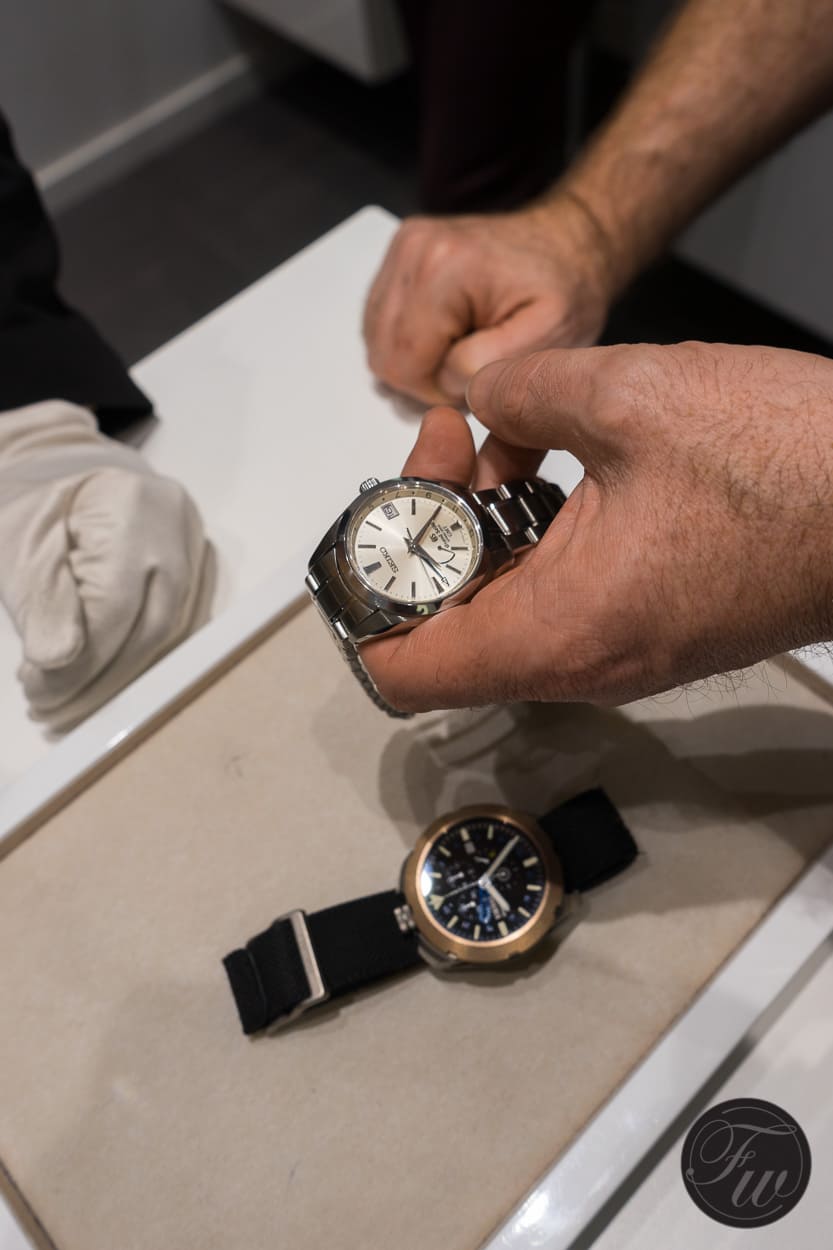 One of the guests trying a Grand Seiko Spring Drive, but not to replace his Space Walk, of course. 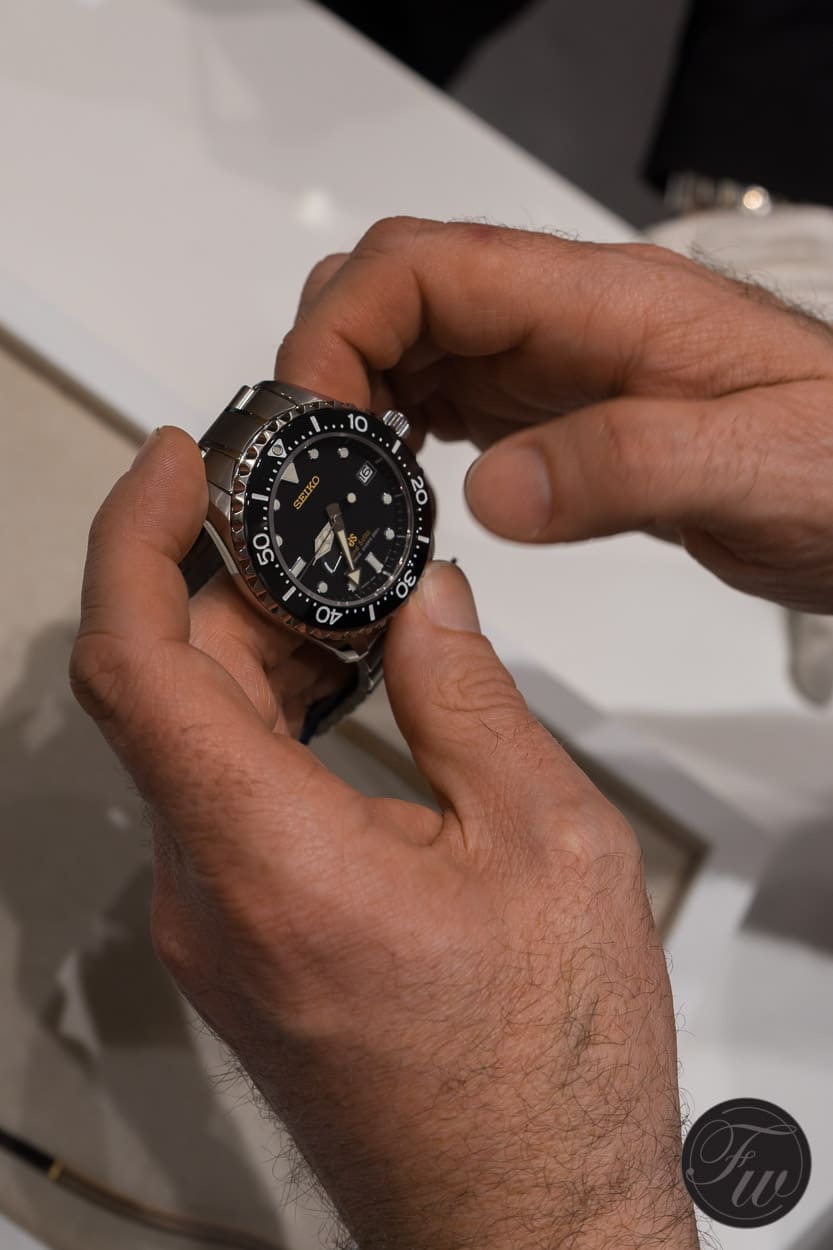 Grand Seiko’s answer to Rolex and Omega’s divers watches. Not officially, but according to us. 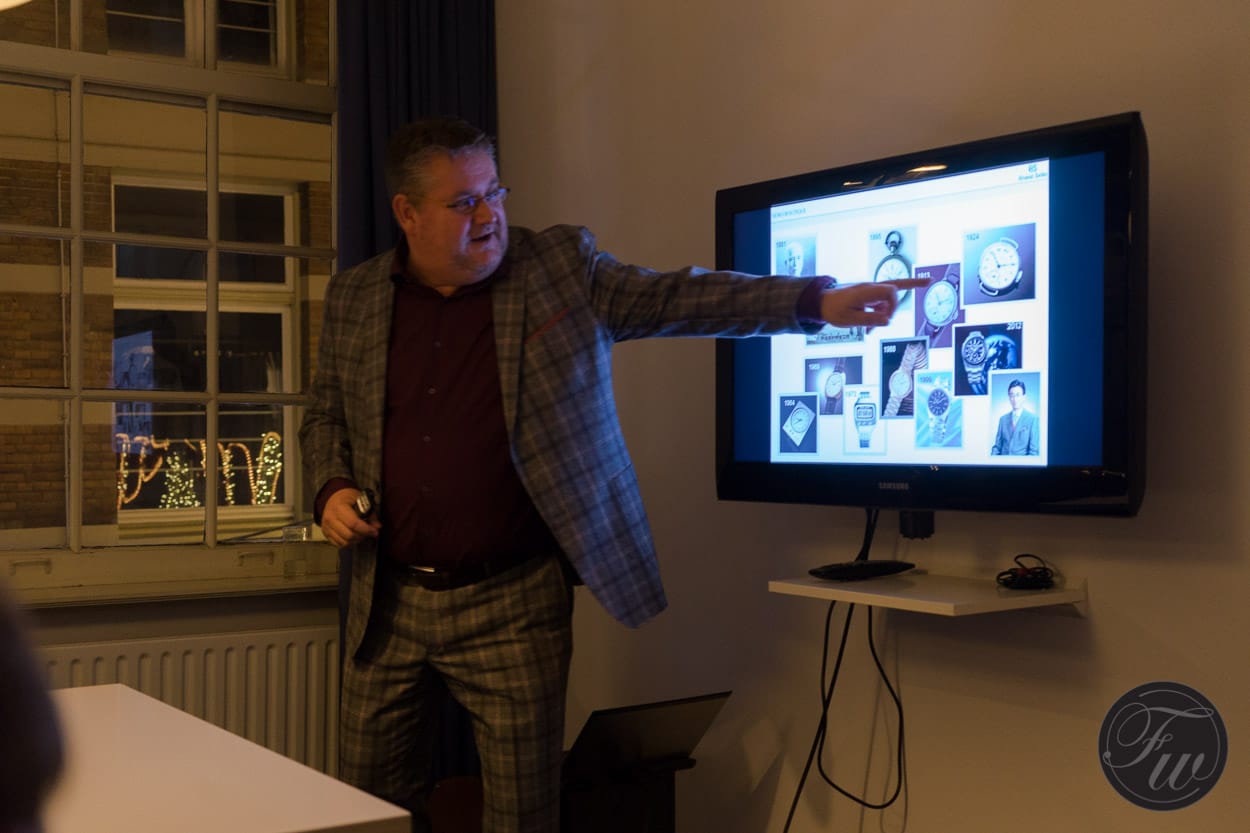 Introducing the world of Grand Seiko in a presentation room upstairs. 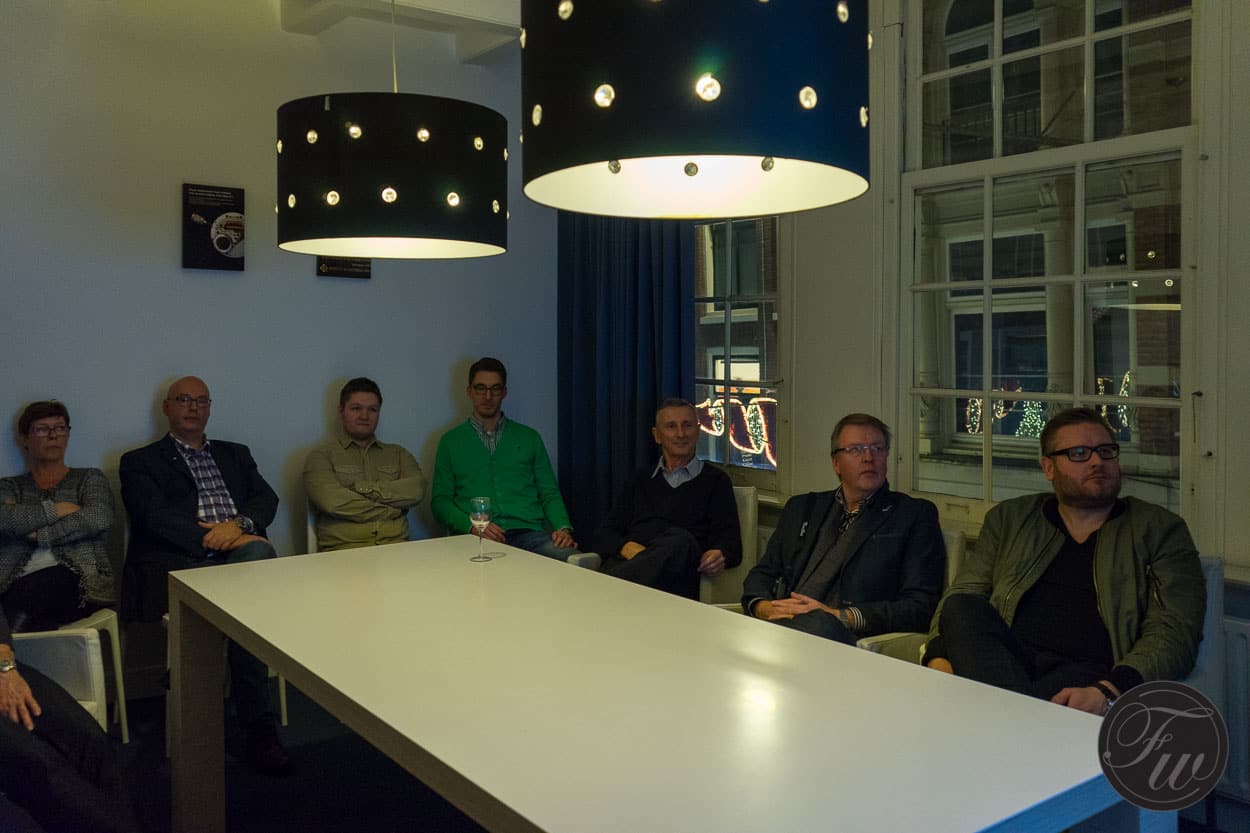 The guests listening carefully to the Grand Seiko introduction, while the others (2 groups) are downstairs looking at the watchmaker’s demonstration. 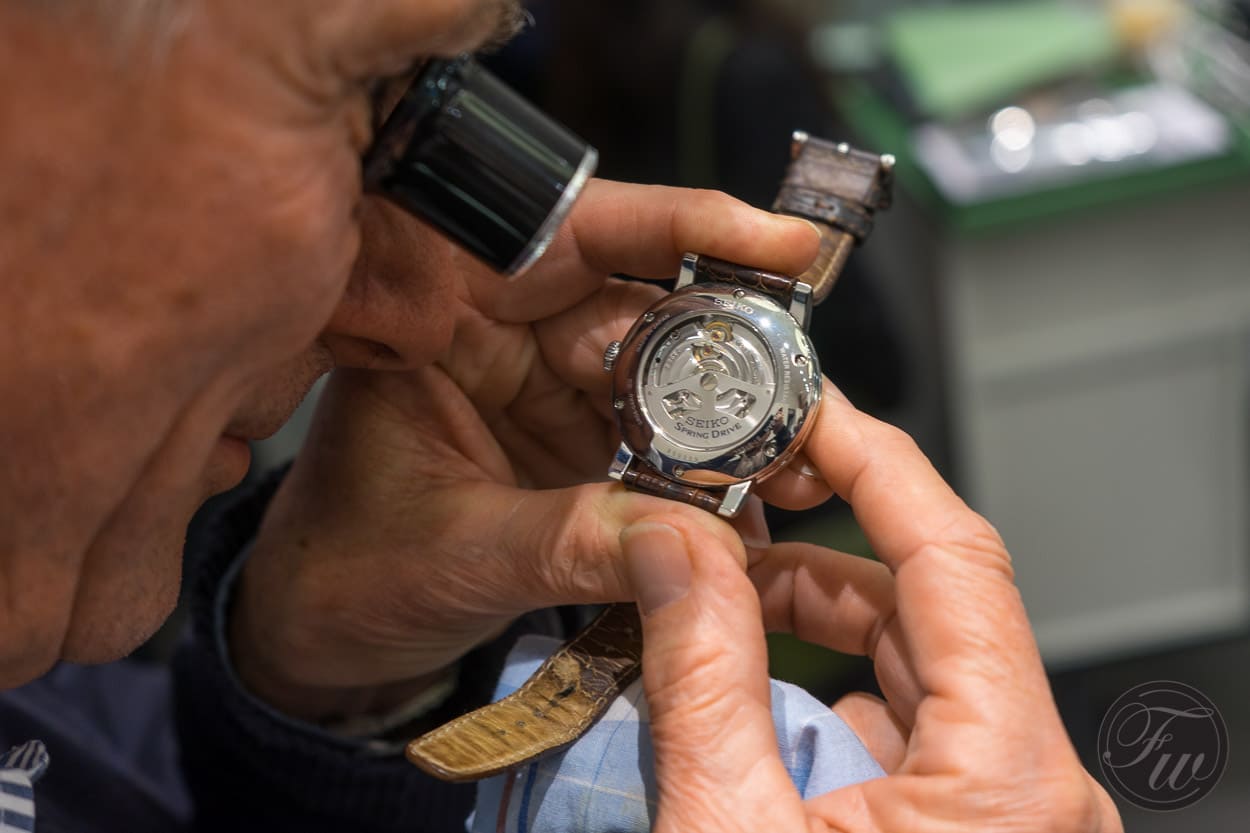 Studying a Spring Drive movement. That watch needs a new strap by the way.

We would like our guests to join the evening in Amsterdam, Seiko Netherlands and Seiko Watch Corporation for hosting a great evening and say Hi! to the guests that came via Watching Magazine.

More images below in the gallery