How Watches Work: What Is Perlage?

No more going round in circles...
Dave Sergeant
comments 5
Share

I don’t know about you, but I love to appreciate the watches I wear. Not just from the dial side but from the inside out. There’s a reason that we’re drawn to mechanical watches; they’re mini works of art for the wrist. Art is beautiful, and so are watch movements. Most brands employ a wide variety of finishing techniques to ensure the movements look as good as they perform. The one I want to look at today is perlage.

Like Geneva stripes, you can commonly find perlage in movements of varying price brackets. In my opinion, perlage is not the “prettiest” of finishes, despite looking rather attractive. By that, I mean it’s not quite as visually appealing as Geneva stripes or hammered surface finishes. But, quite like Geneva stripes, perlage has a more technical function-first mentality. 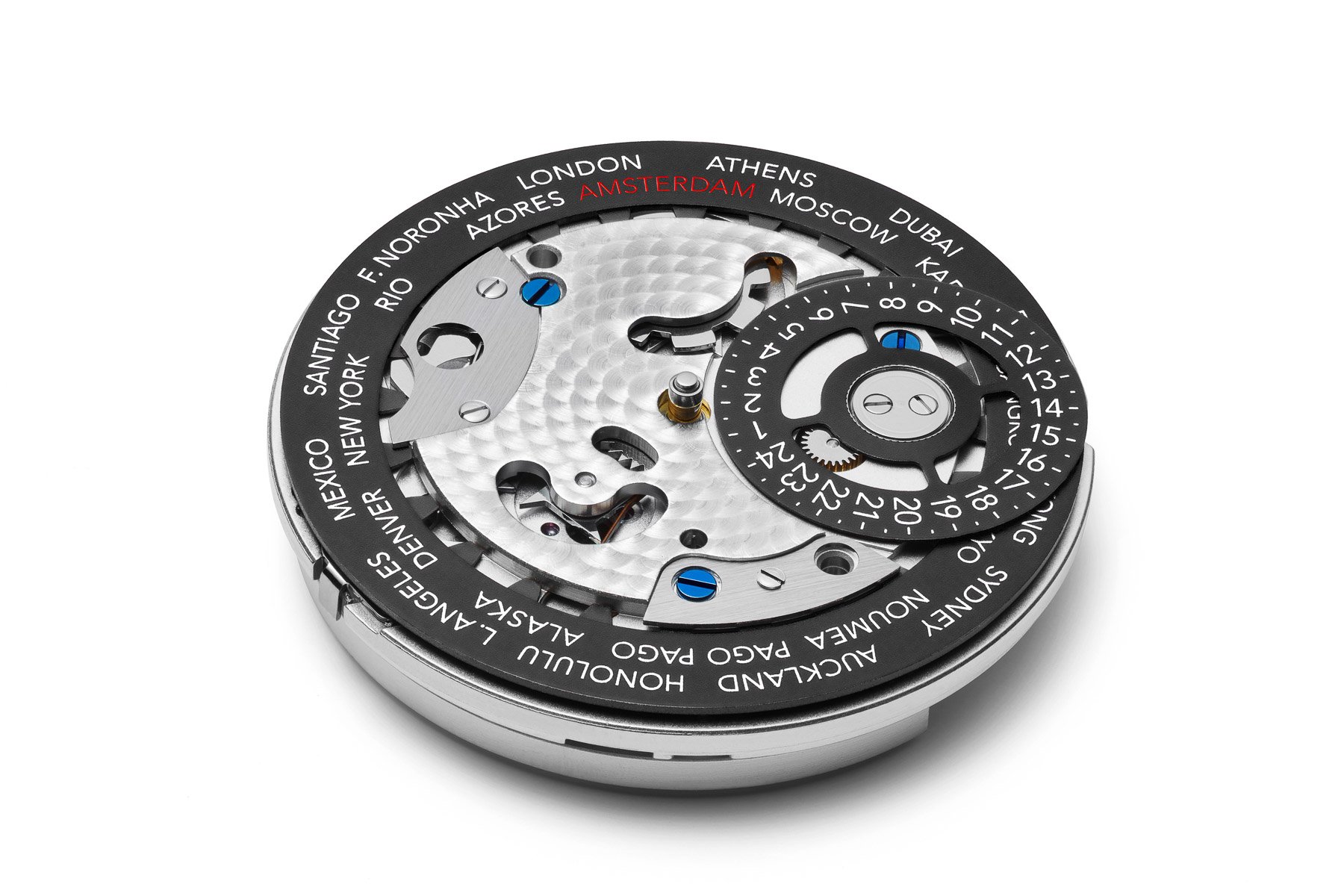 How do watchmakers add perlage finishing to movements? Well, it’s really relatively simple. Like many finishing techniques, the process itself is straightforward. Essentially, watchmakers use a rotating, abrasive rod attached to a simple drill press to achieve a distinct perlage pattern. This pattern is basically nothing more than a series of overlapping concentric circles. Each circle is made individually, one at a time. The watchmaker then carefully positions the component so that the next circle perfectly overlaps the previous circle, and so on. It sounds simple, right?

It’s actually incredibly difficult because the technique requires meticulous accuracy, attention to detail, and muscle memory in order to create a uniform and consistent finish. Too much or too little pressure on the abrasive rod, and the finish will be uneven. Experience and perfect muscle memory is the only way to master the required consistency. Similarly, suppose the positioning is not perfect. In that case, the tessellating pattern is not even, and it loses its visual appeal and ends up[ looking haphazard.

You may also think that perlage has the potential to be done by machine, and therefore be perfectly executed every time? Well, in reality, perlage is one of the few techniques that still requires a watchmaker’s touch. 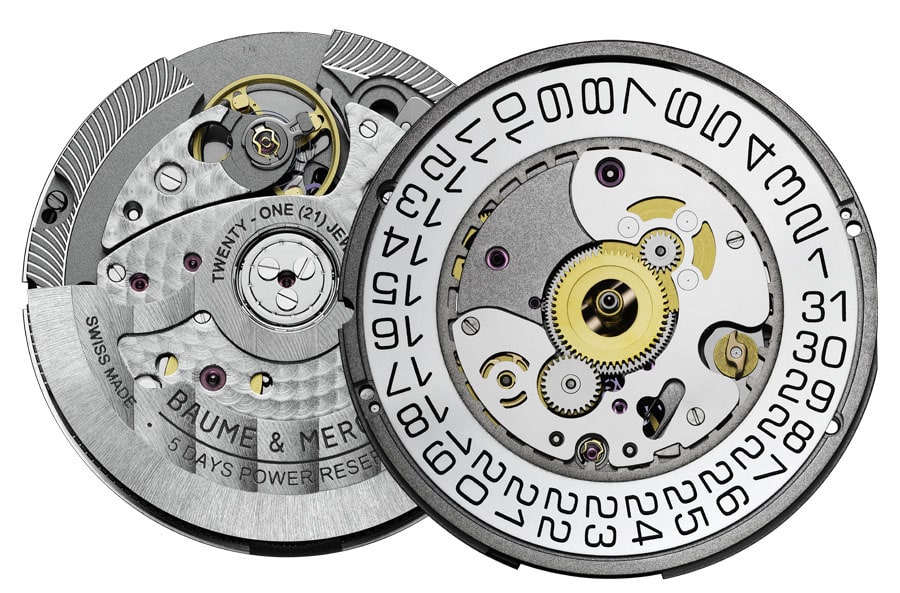 What’s the point of perlage?

The point of the perlage pattern is more than just to look nice. The abrasive rod basically scratches the pearl shapes into the surface of the component. These tiny scratches can actually pick up and trap any dust that might find its way inside the watch, thus keeping it away from the sensitive moving parts. As we all know, dust or other foreign bodies can cause the movement to malfunction and affect timekeeping. You could easily argue that perlage is an example of function preceding form.

You won’t too often find perlage as the primary finish taking the limelight. To many, it’s considered a little busy to be front and center. Hence, you’ll most commonly find it on the inner layers of a movement — the mainplate or lower bridges.

Hot Topics
Introducing: The Omega Speedmaster Super Racing With Spirate System
165 comments
Design Vs. Specs — Which Is More Important To You When Buying A Watch?
87 comments
New Release: The Limited-Edition Seiko Prospex SLA067J1 Diver
64 comments
My Predictions For New Omega Speedmasters In 2023
60 comments
The Best Independent/Microbrand Alternatives To The Rolex Explorer In 2023
53 comments
Popular
You Asked Us: Tissot Powermatic 80 Seastar 1000 or Longines HydroConquest
Robert-Jan Broer
20
Why Are There No Stainless Steel Rolex Watches Available?
Robert-Jan Broer
121
Watch Brand Ambassadors – Does It Work?
Robert-Jan Broer
7