It’s not everyday that you get to travel to China for an event. But when it comes to really special occasions it asks for a matching location. And this is exactly what Longines did for their 185th birthday and the official launch of their new Record Collection. With Asia being the most important market for Longines. It wasn’t a surprise to see them celebrate the Longines 185th anniversary in the heart of Beijing. So last week we travelled  across the globe for an exclusive celebration in one of the most exotic locations in the world. 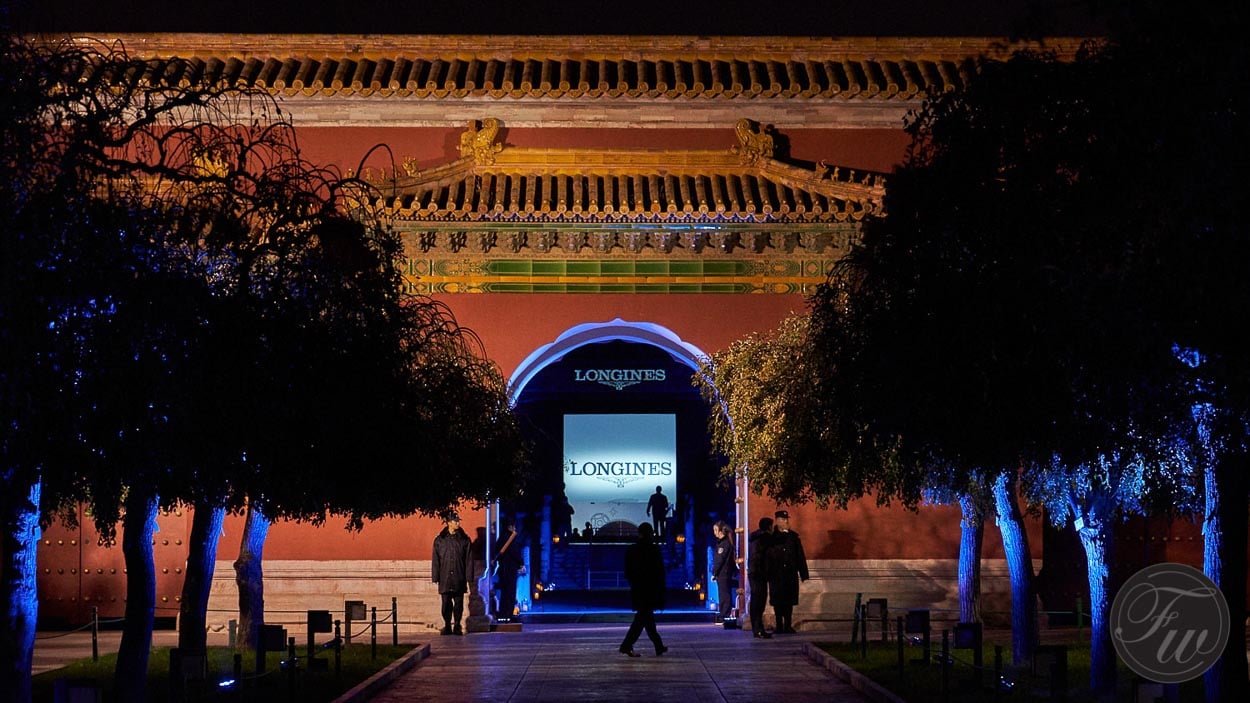 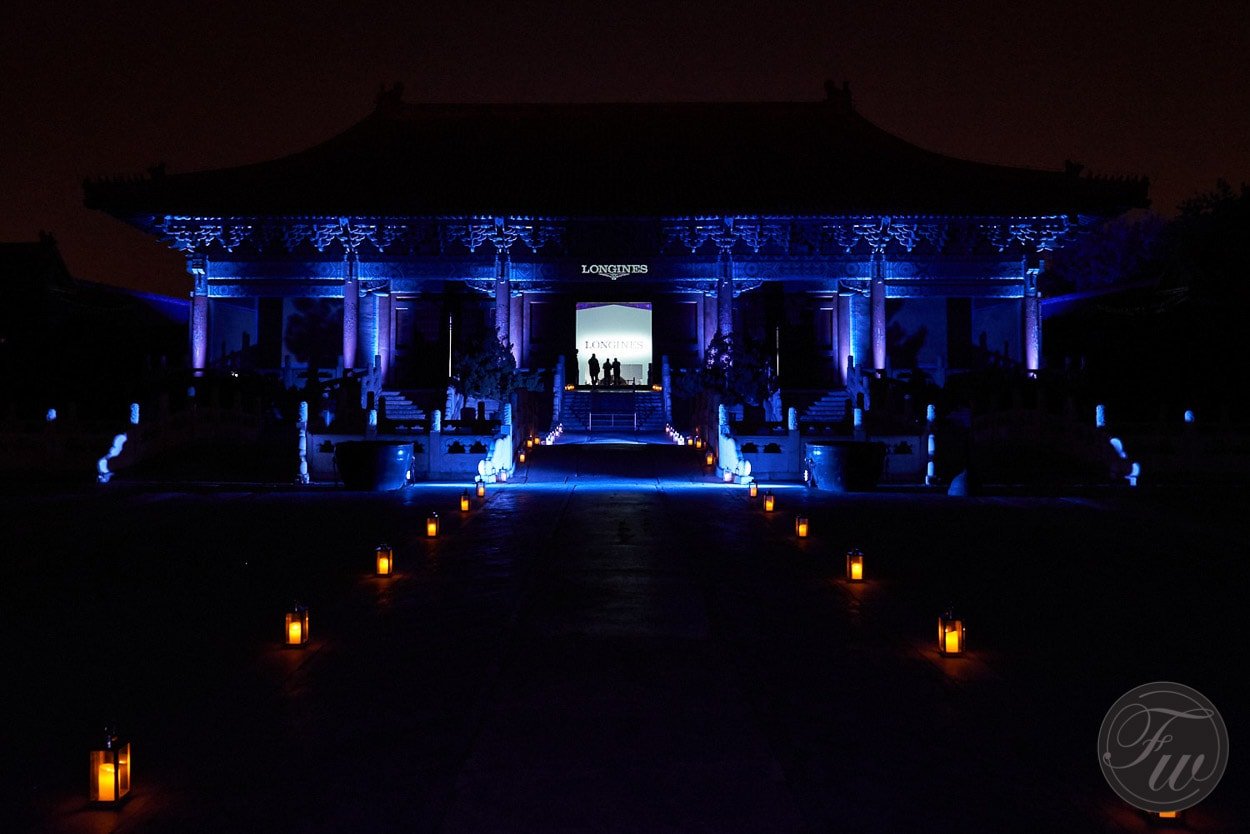 Just outside of the forbidden city, Longines set up a party location in the courtyard of Taimiao which is the Imperial Ancestral Temple. During the Ming and Qing Dynasties sacrificial ceremonies have been held here. Walking through the gates is already impressive and just a teaser of what’s coming for the evening. Shortly after our arrival the presentations begin. Many special guests are introduced, and welcomed on stage with Walter von Känel, president of Longines (read our interview with him here), before the presentation of the brand new Record Collection which is on display on several locations at the event. 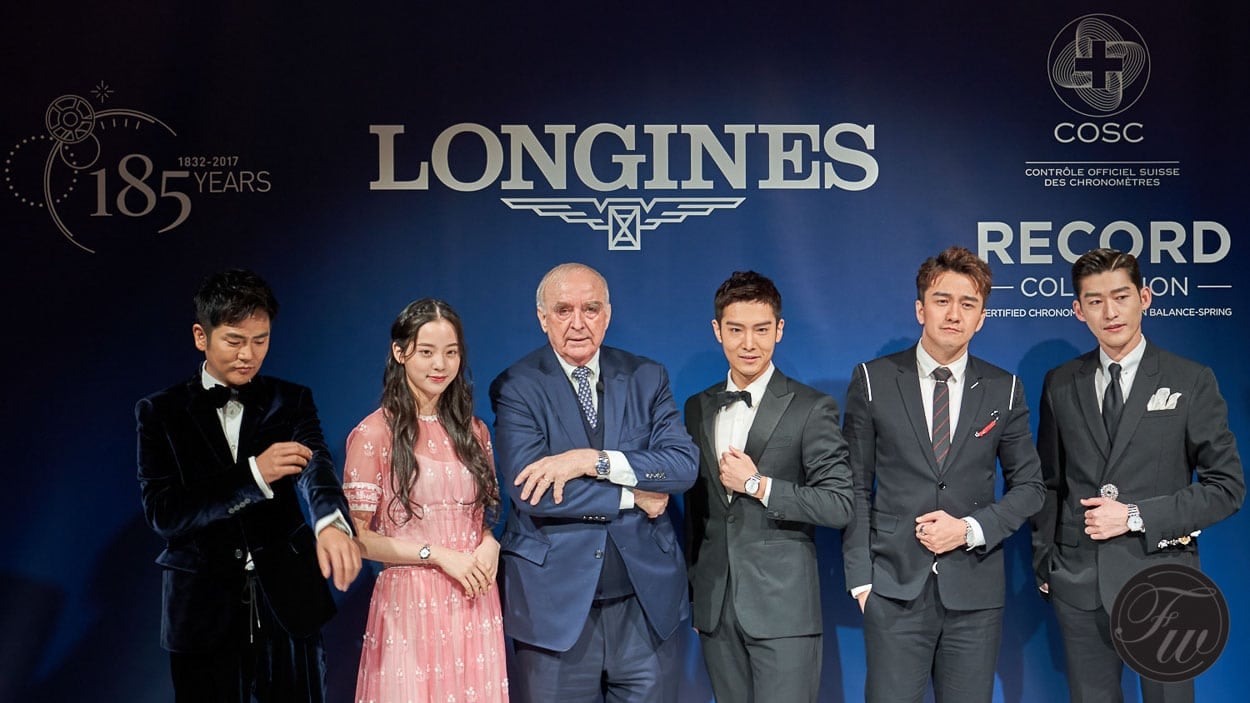 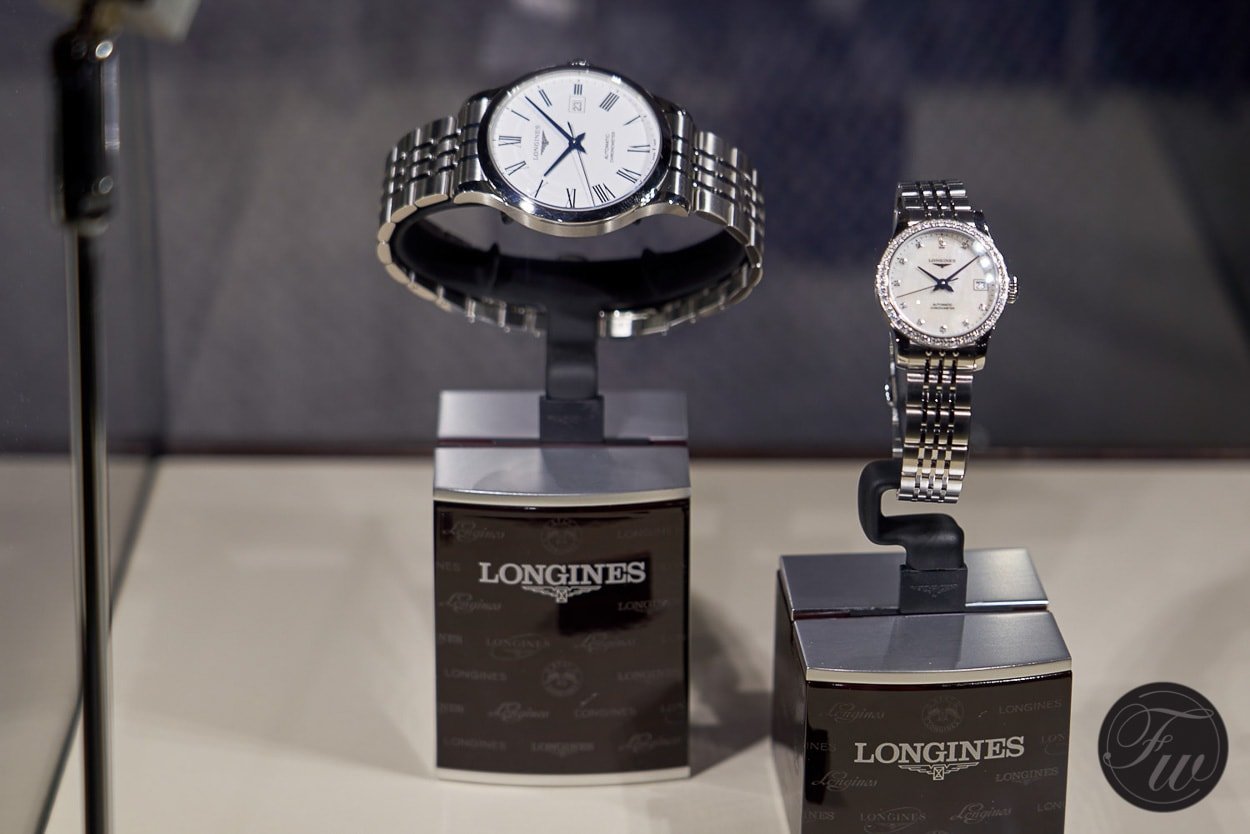 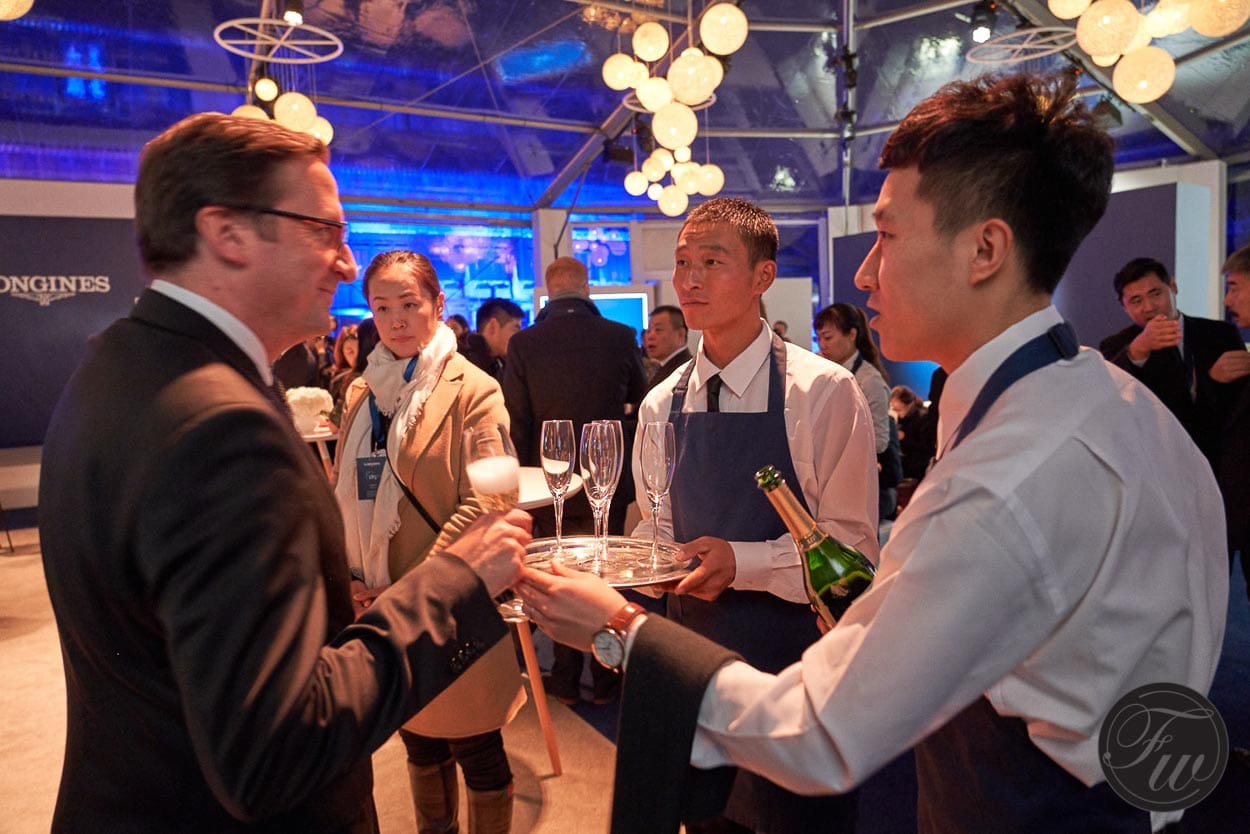 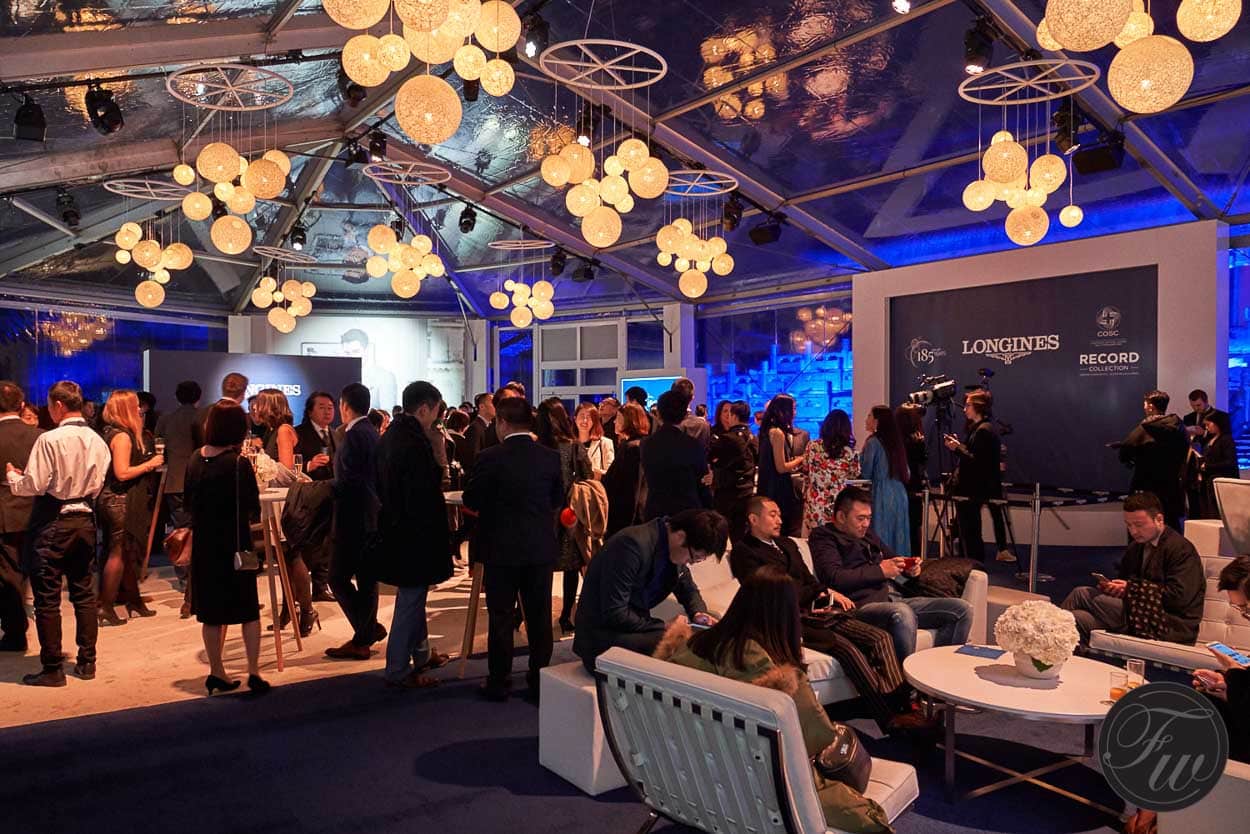 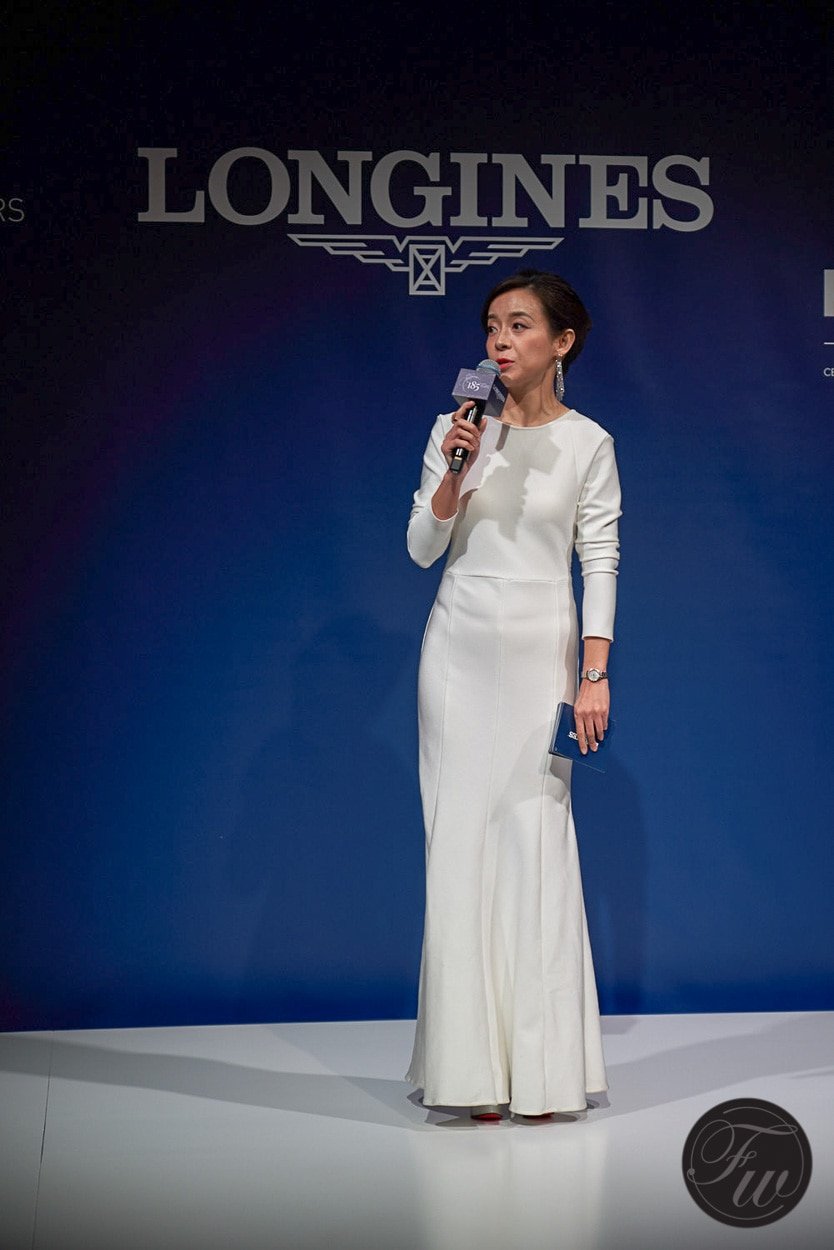 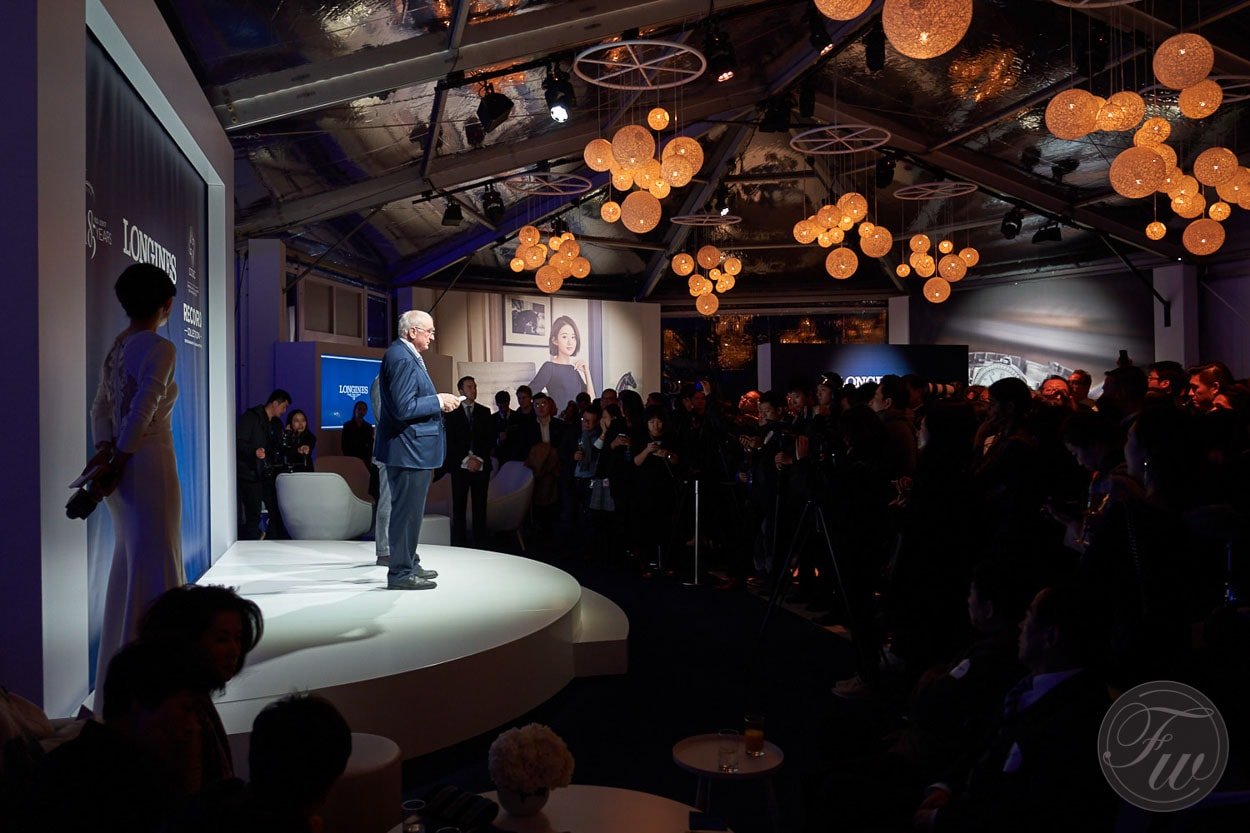 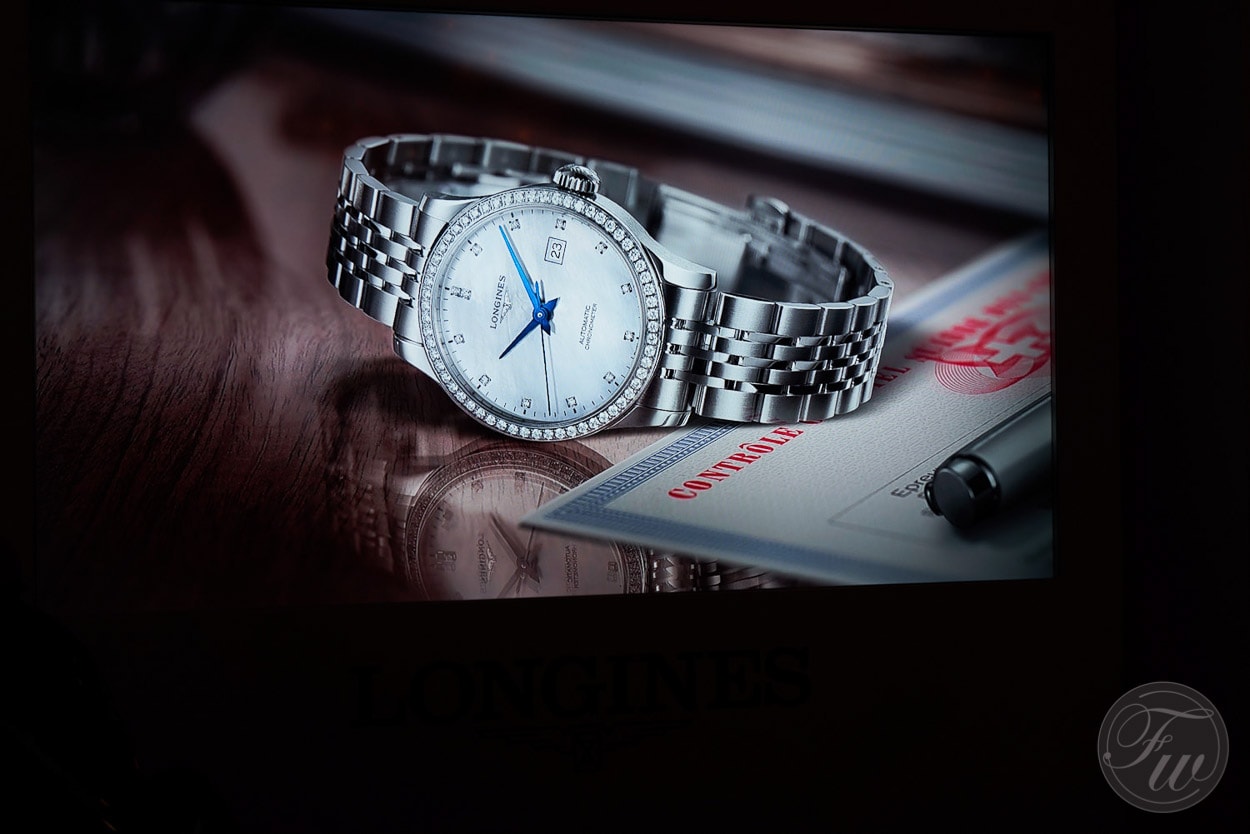 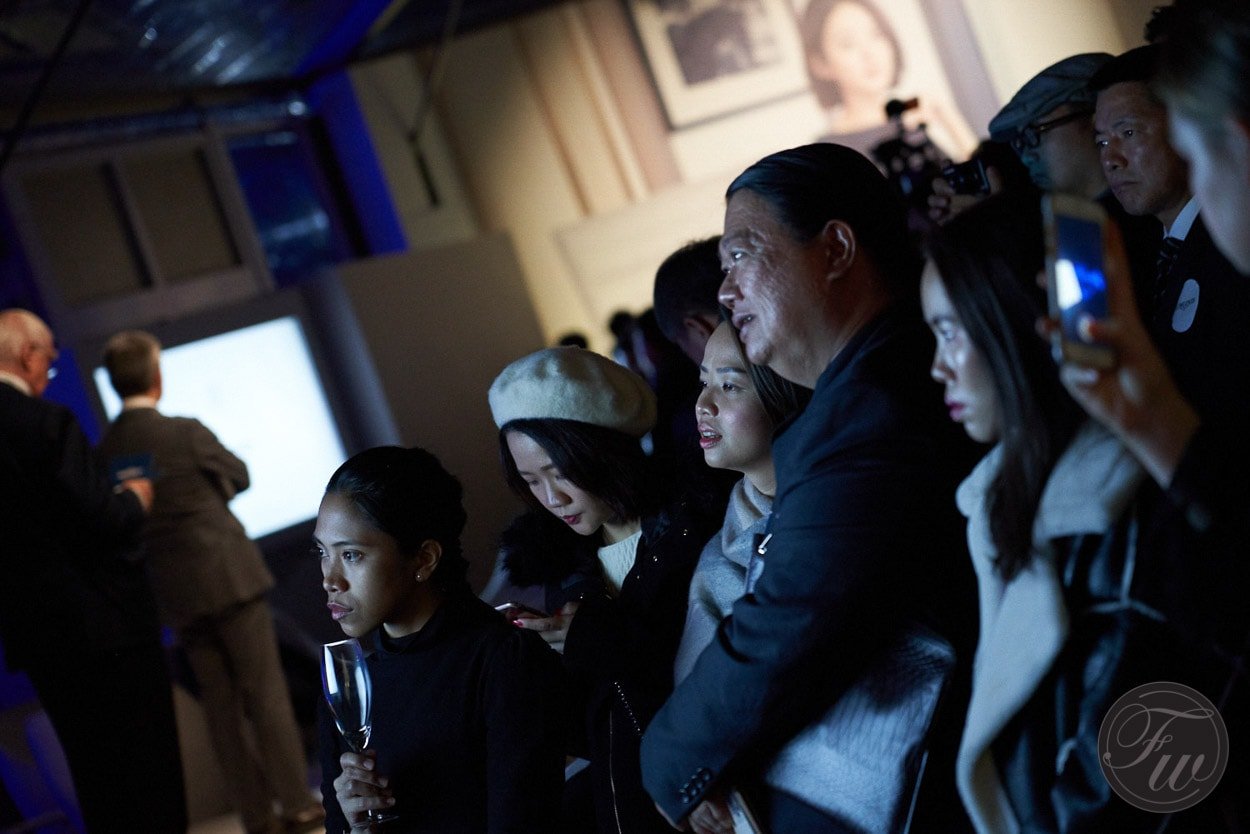 Last part of the on-stage show is the introduction of the new Longines Brand Ambassador Zhao Liying. This highly talented actress with an impressive career in the Chinese entertainment industry is ranked 4th in the Forbes’ 2017 Top 100 China Celebrity list. She joins an already impressive and international circle of Longines Ambassadors from all around the globe. 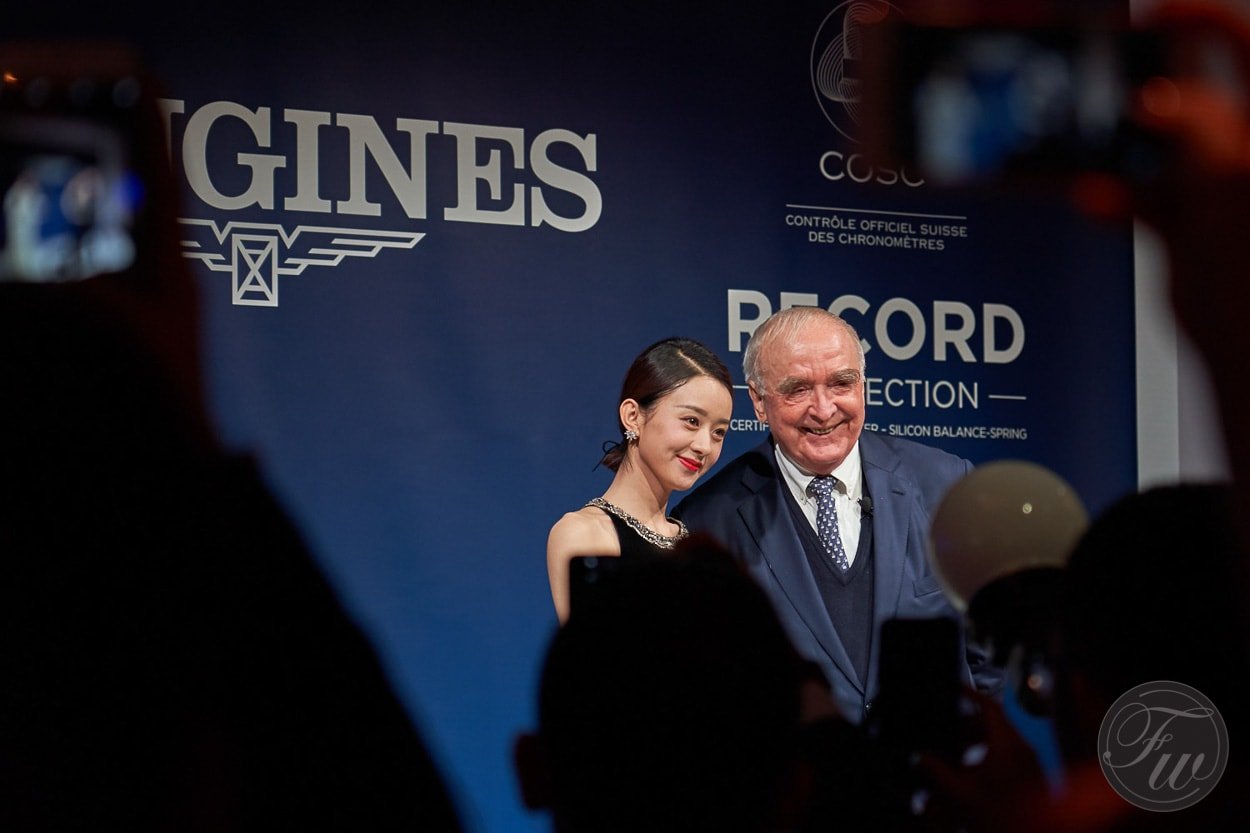 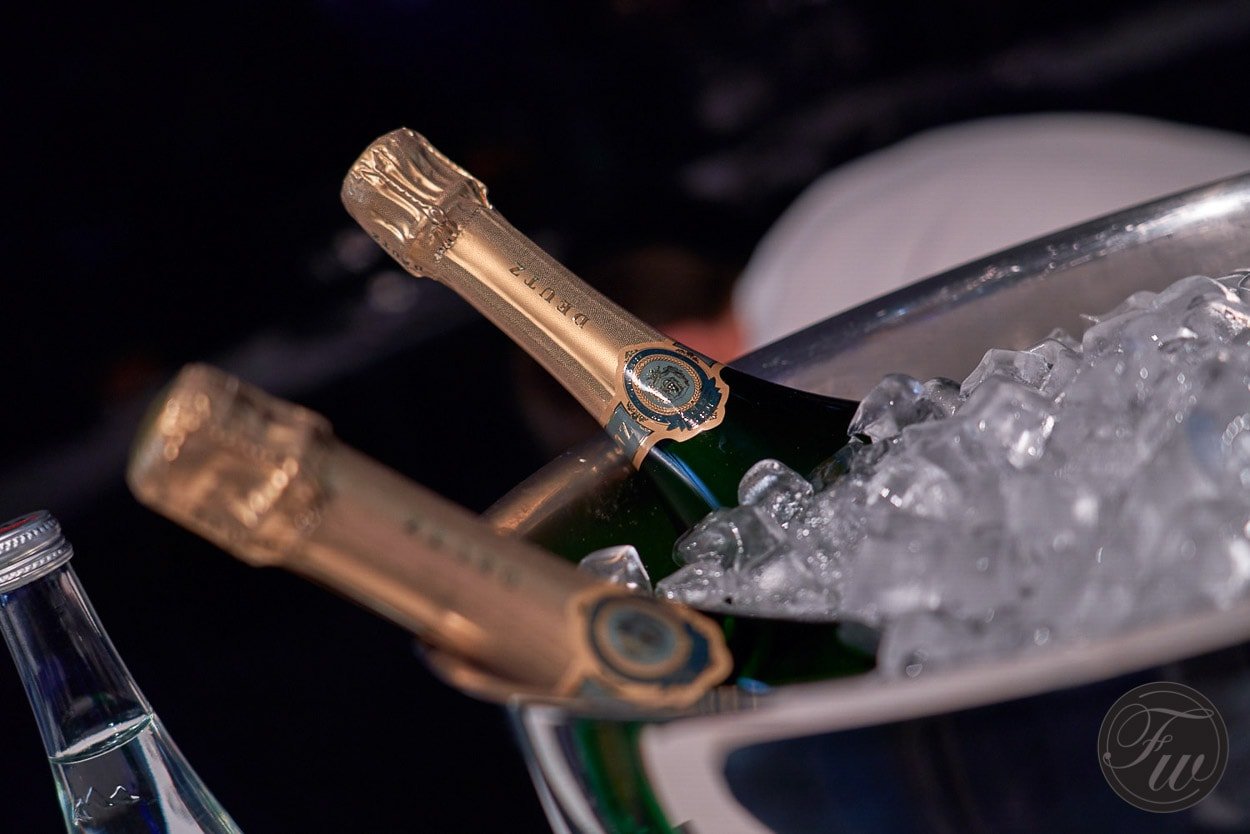 During an interview with Walter von Känel we talked about the production of watches and the price range of the brand. What’s interesting is that they maintain their focus in the affordable price range which is roughly between 1.500~3.000 euro for most watches in their collection. Something they did in the past and what they will do in the future where many other brands choose to do otherwise. Looking at their collection Longines produces only 20~25 % quartz watches which makes it clear that their focus is on mechanical movements. 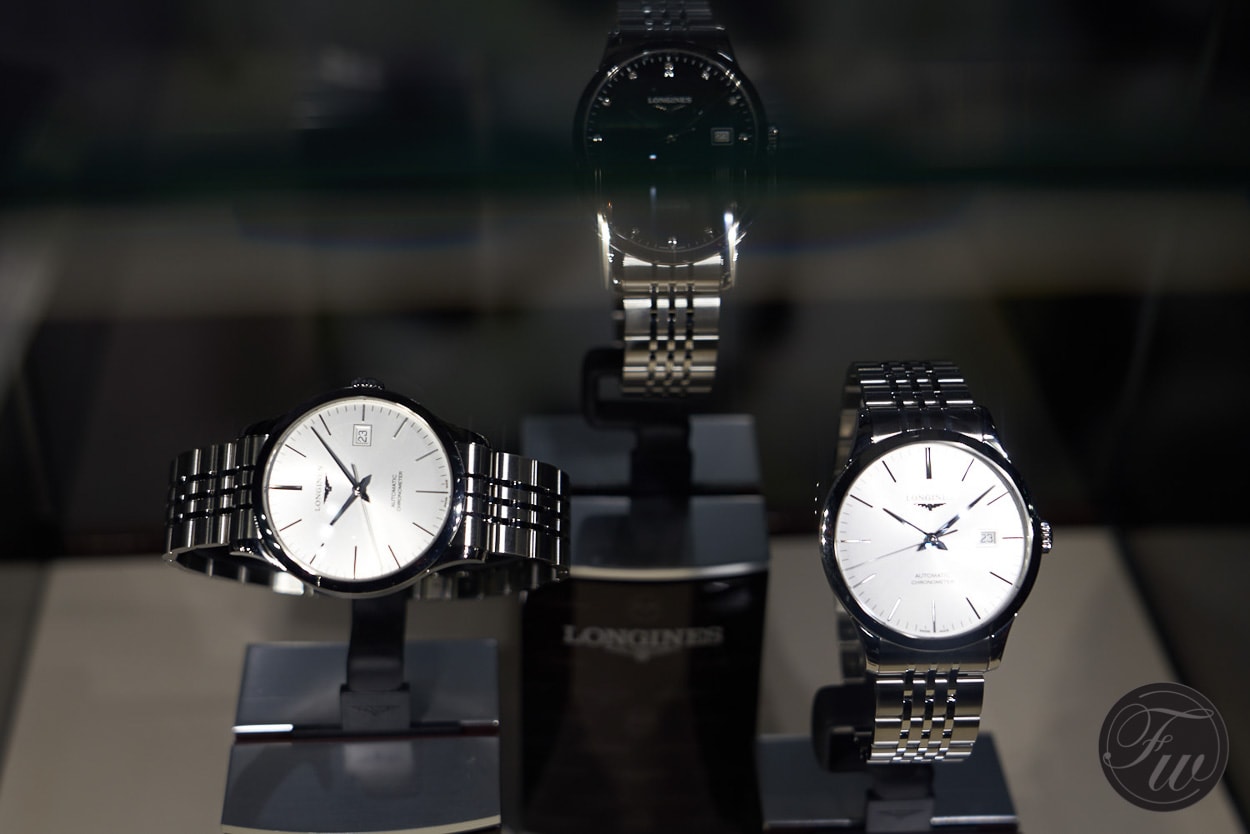 With the new Longines Record collection they added mechanical watches that come with a COSC “chronometer” certificate. In short this guarantees precision within -4/+6 per day. As Longines doesn’t create their own movements their watches are fitted with ETA movements. As Walter von Känel explained ‘We don’t sell calibers, we sell watches’. For this collection the movements have been modified with a single-crystal silicon balance spiral. This has been done for for added accuracy and is exclusively made for Longines. As a result these movements are unaffected by standard temperature variations, magnetic fields and atmospheric pressure. 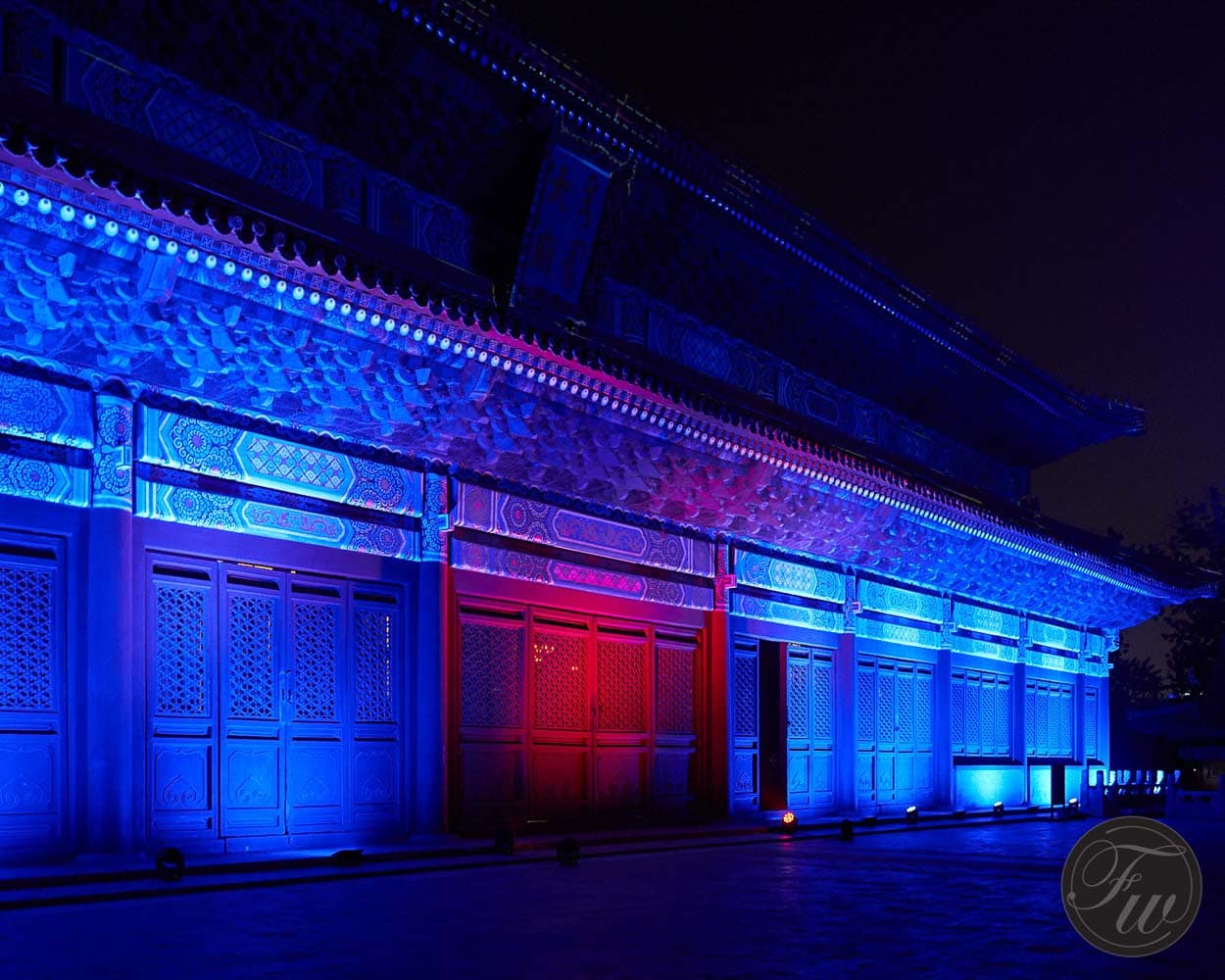 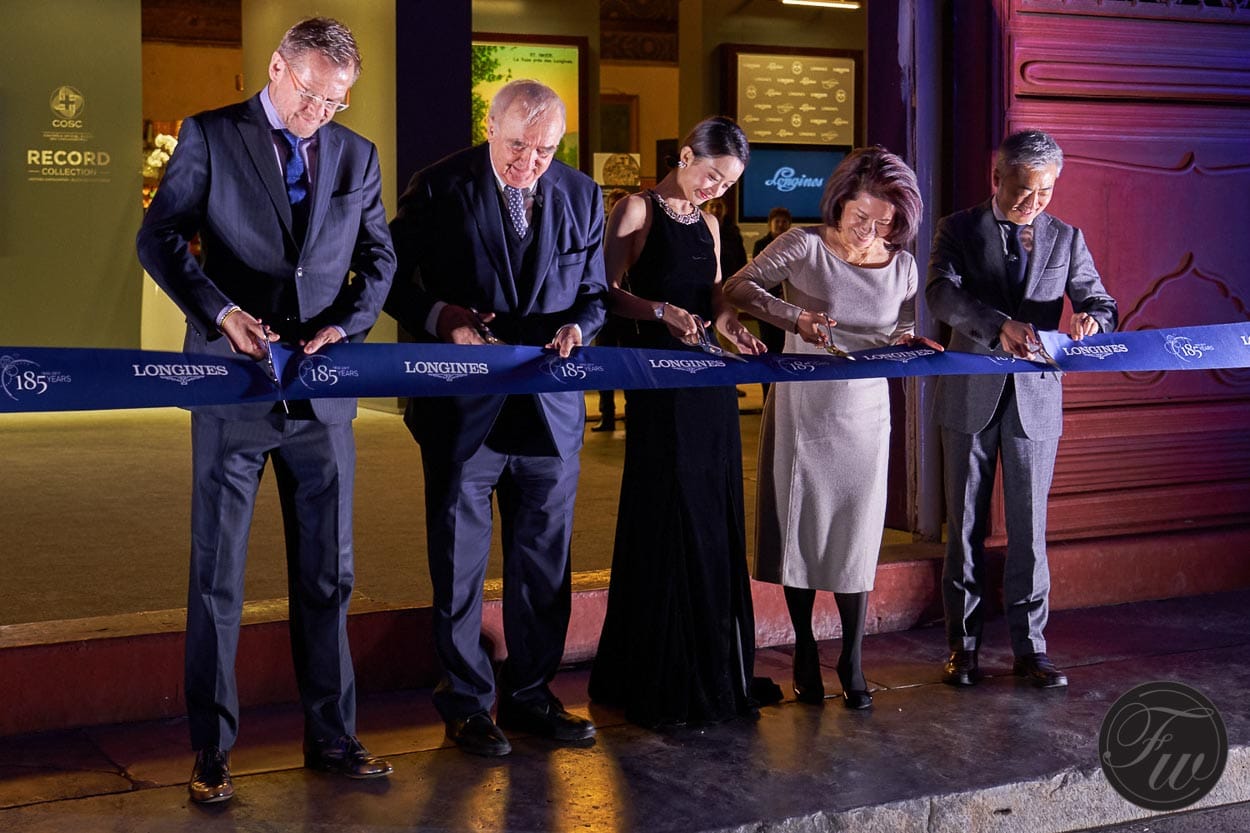 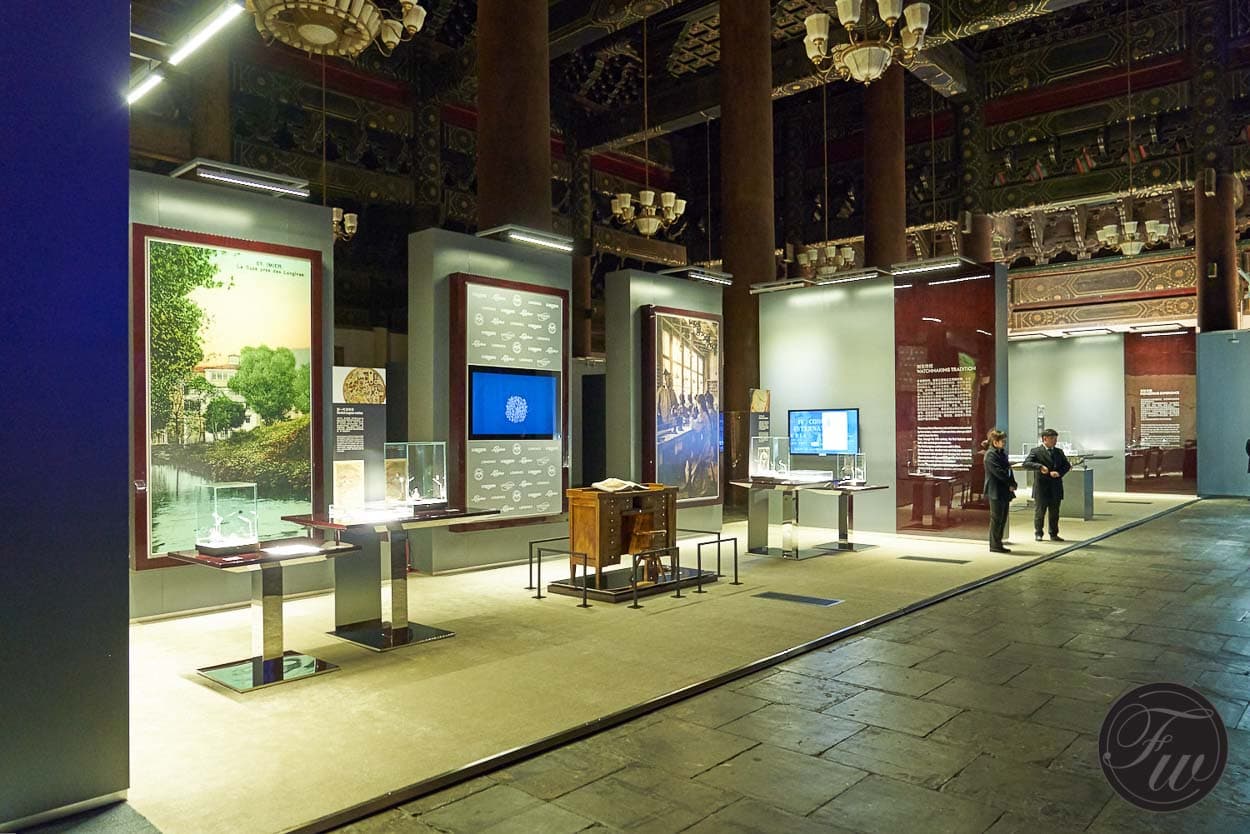 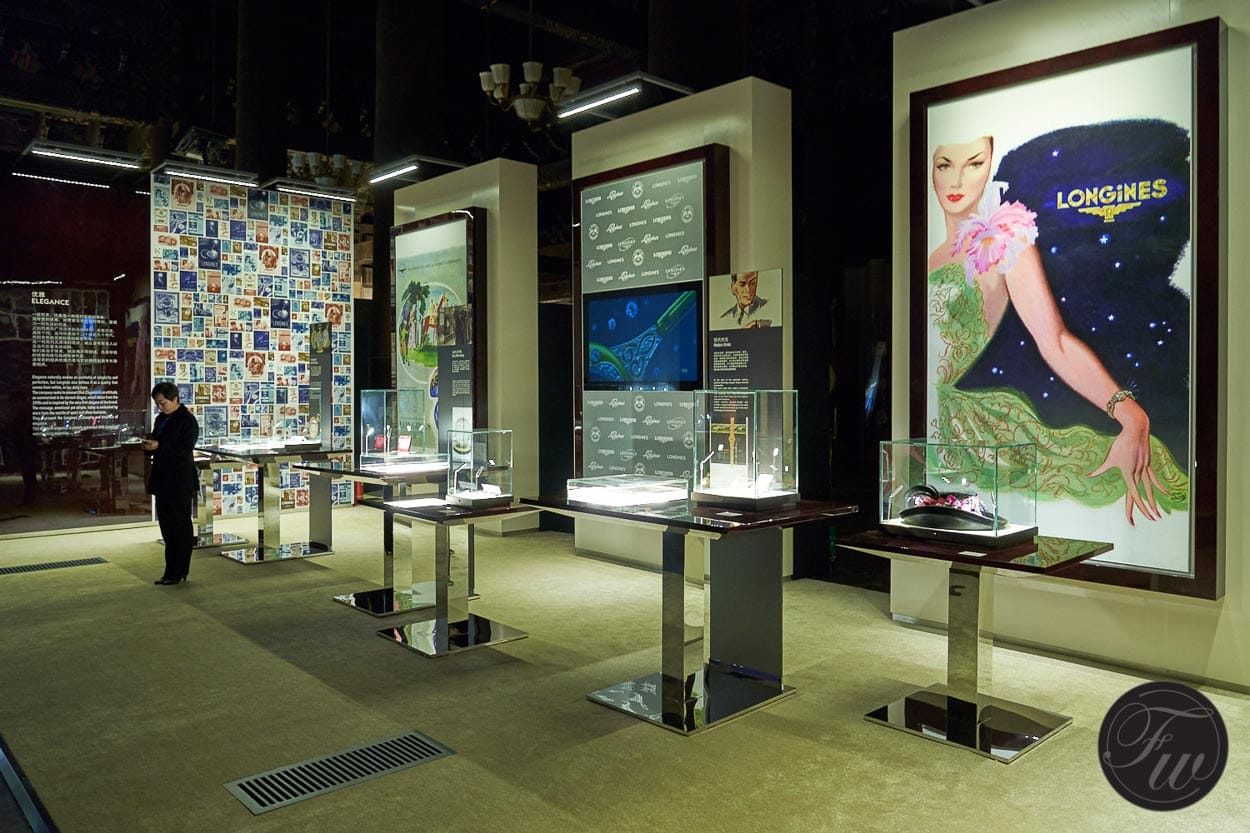 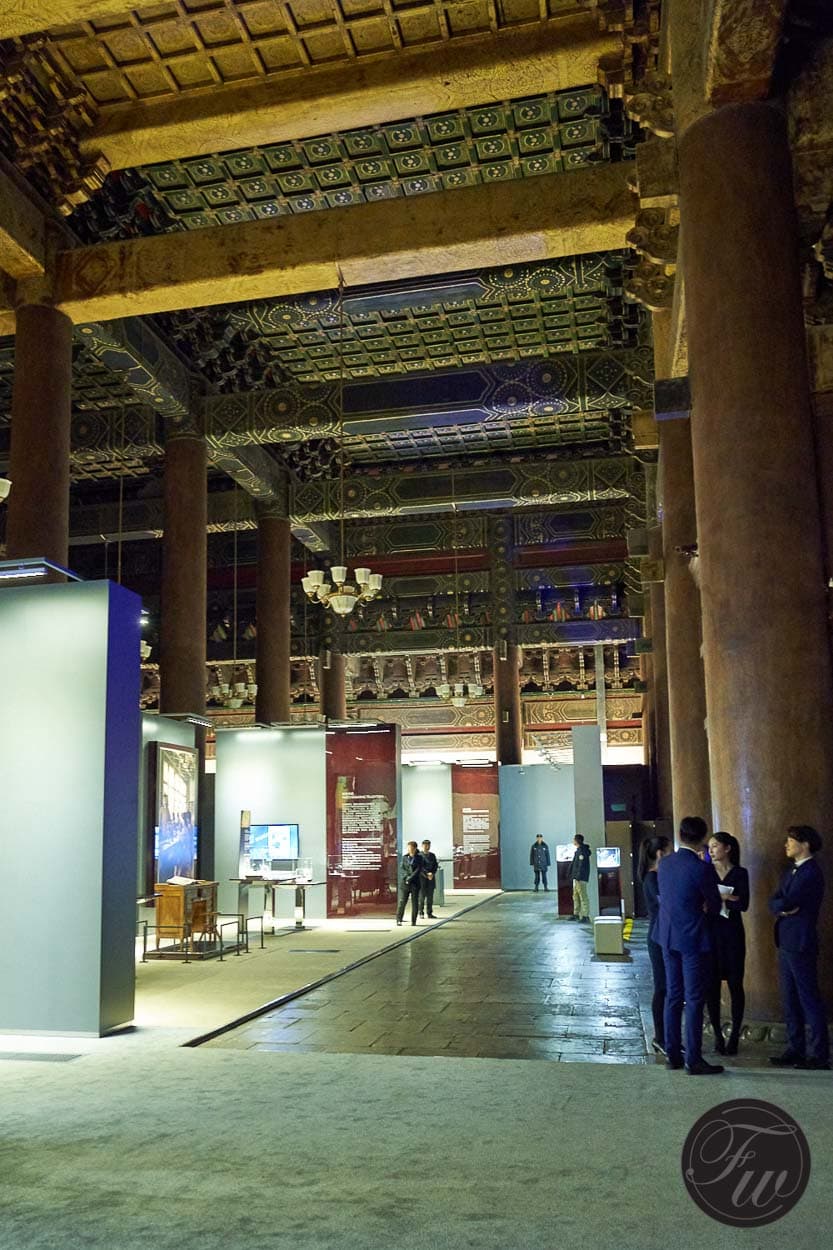 Attention shifts from the temporary party location on the square to the Imperial Ancestral Temple. Here the Longines 185th Anniversary Exhibition has been set up. In short it’s a tribute to the brands history and has several items on display which came directly from the Longines Museum in Saint-Imier. We’ve visited the Longines Museum earlier this year and for those interested in the brands history it’s totally worth a visit. It shows a vast collection of watches and achievements in the history of the brand. For more info about the museum and the opening hours follow this link. 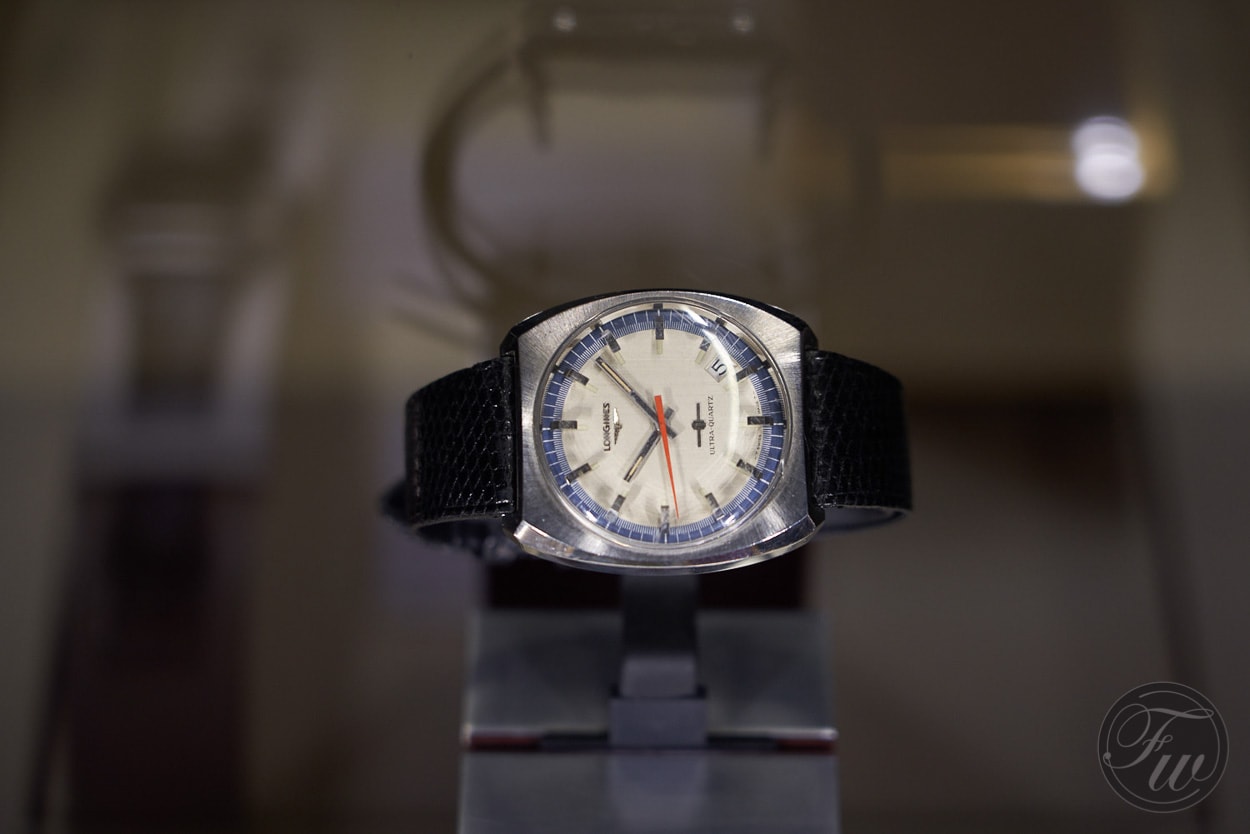 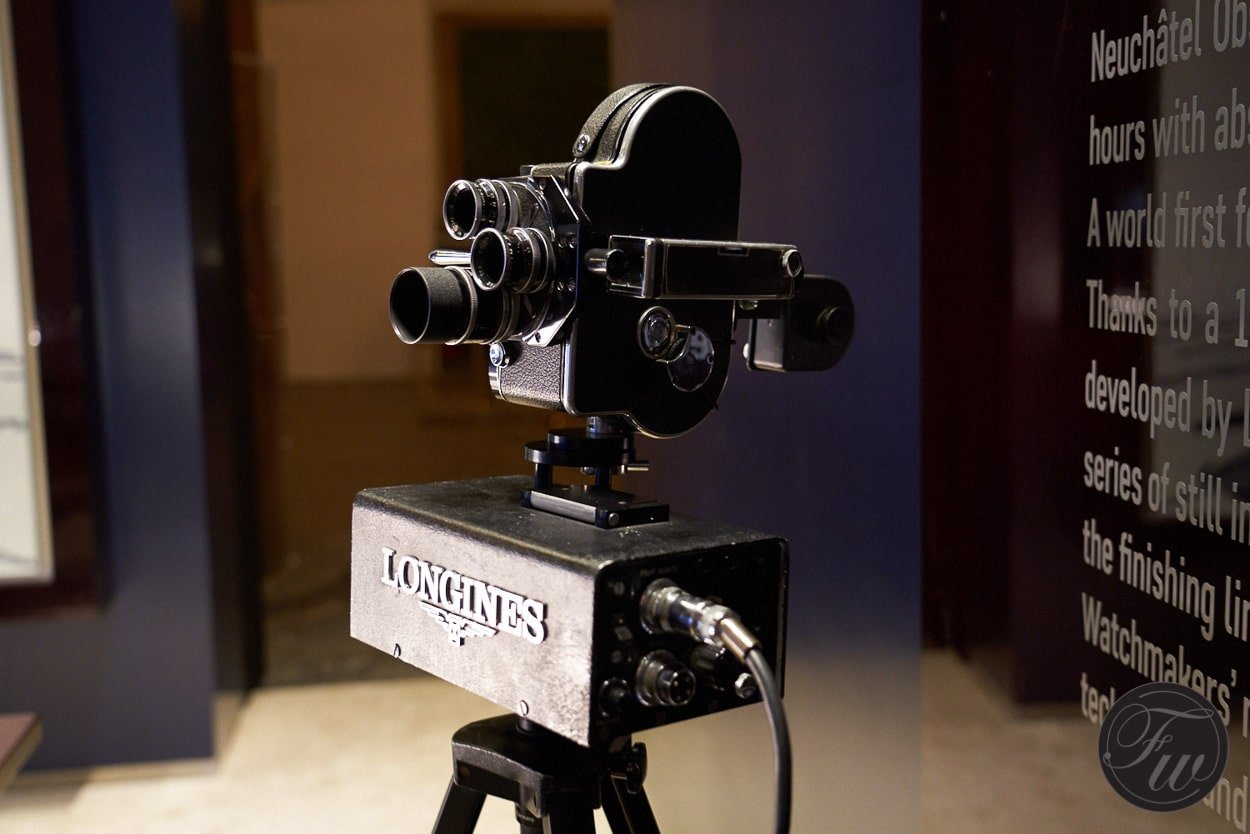 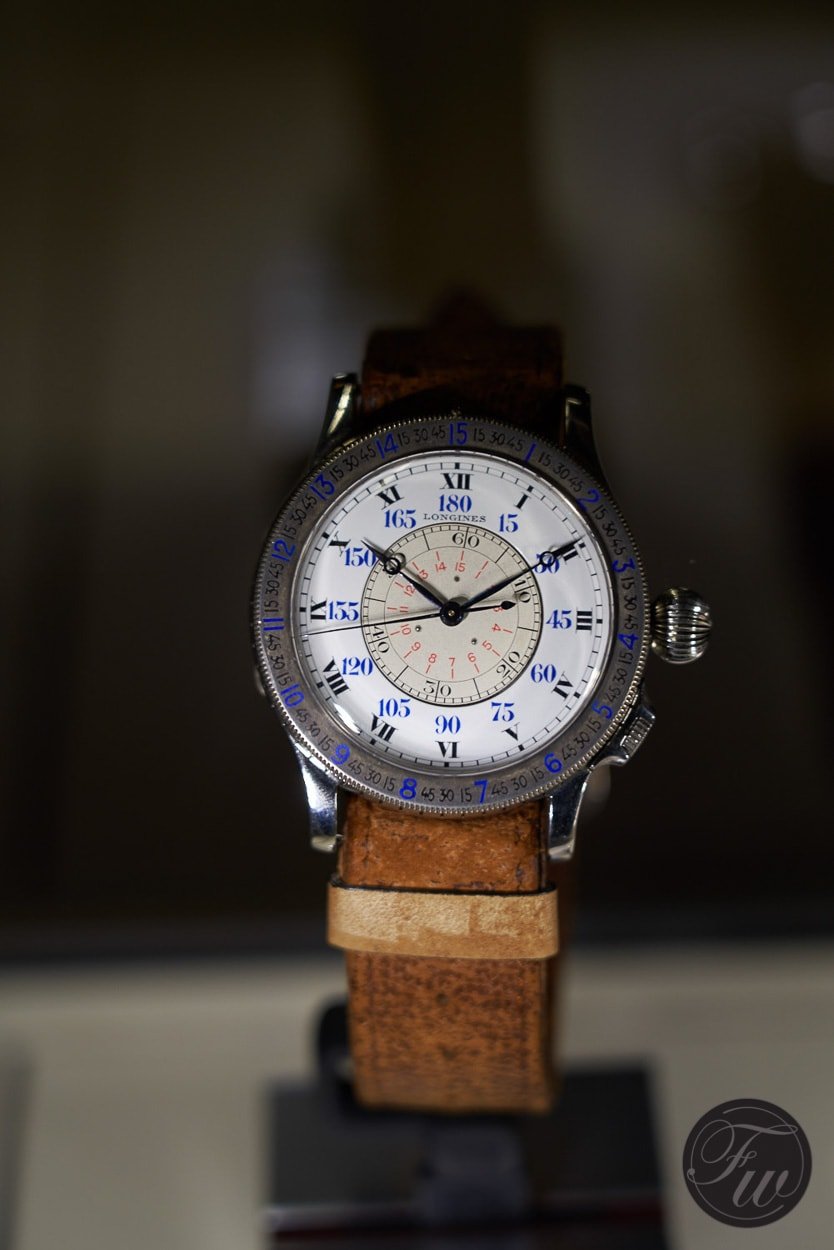 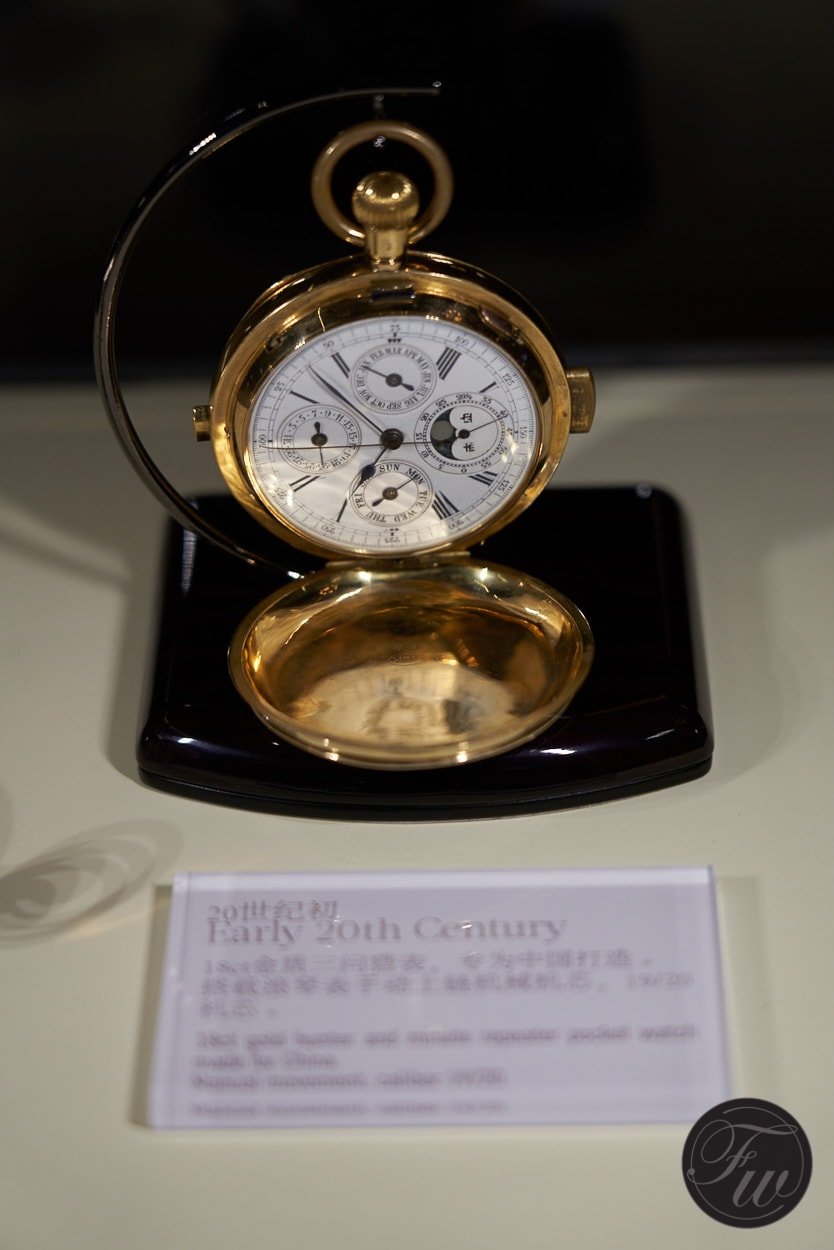 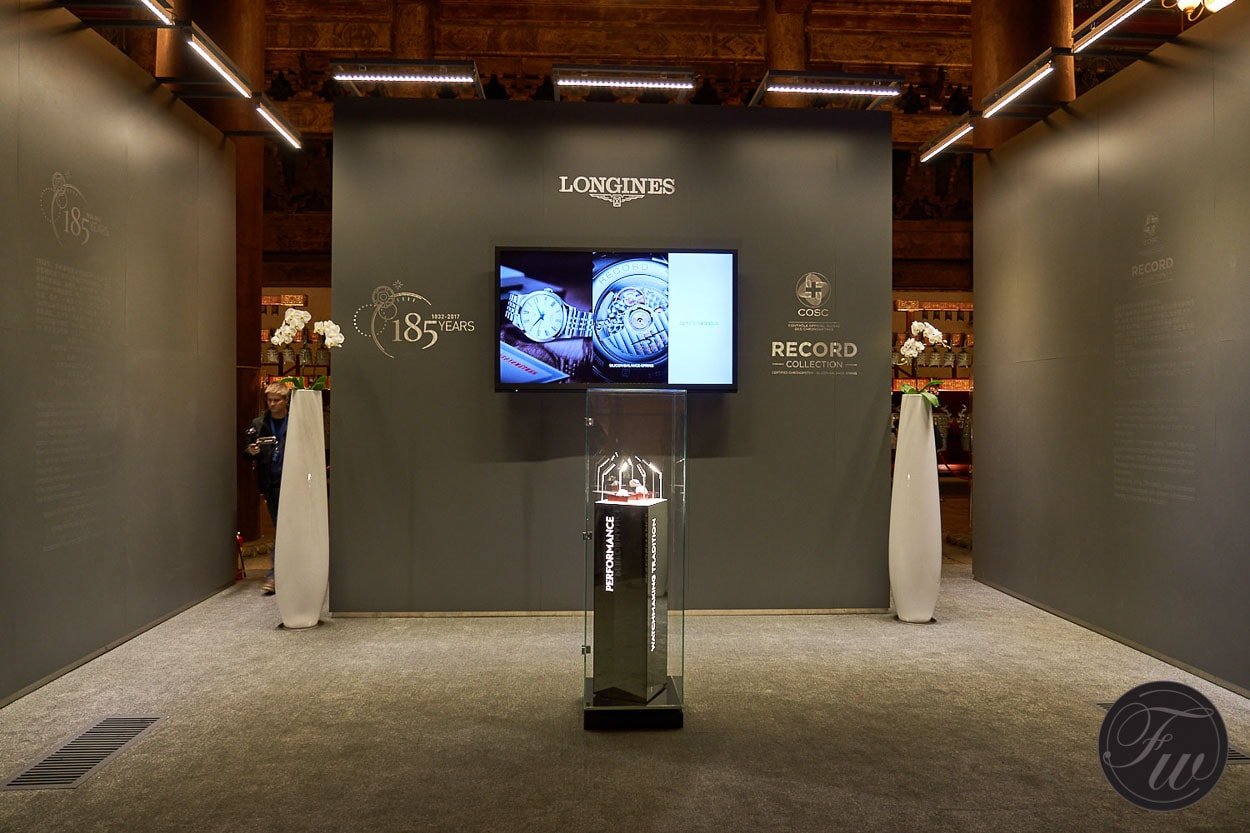 Also during the event the book ‘Longines Through Time’ has been introduced. An impressive and heavy coffee-table book covering the evolution and story of the brand. Being a testament of the Longines watchmaking tradition and heritage. Which is not limited to just creating watches yet the philosophy for approaching time as a concept and mastering it.

Big thanks to Longines for the invite and unique experience.