Mark Wahlberg’s Omega in The Gambler

Being a WIS (Watch Idiot Savant) means that everywhere you go, the first thing you recognize is the watch someone is wearing. Let that be the doctor, the cashier, teacher, banker, people on TV or even your new colleague. I remember a few years ago when I was deeply into the various watch communities, every once in a while there was a thread from a forum member who spotted a watch in a movie or TV show. There is even a cool website dedicated to watches in movies, titled, well what else; watches in movies. 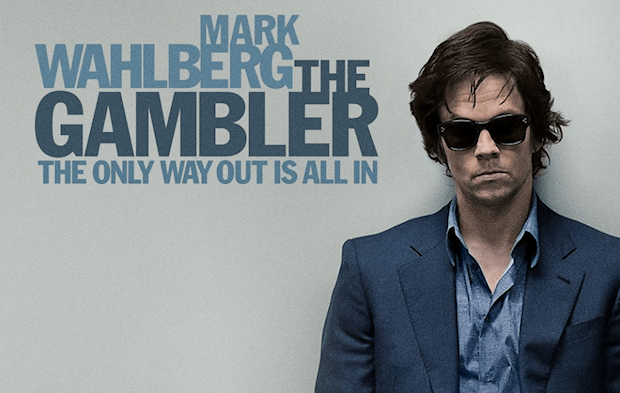 Our readers might remember that not too long ago, I already did a write-up on the nice Speedy that Colin Firth’s character wore in the movie “Before I Go to Sleep”. Well, we did not have to wait too long for the next watch and reference. Again it is an Omega and it does appears in one of the funniest scenes of this movie called “The Gambler”. The main character, played by Mark Wahlberg, even explicitly mentions the watch in this scene. He says: “It’s an Omega, it’s worth more than 6 thousand brand new”. 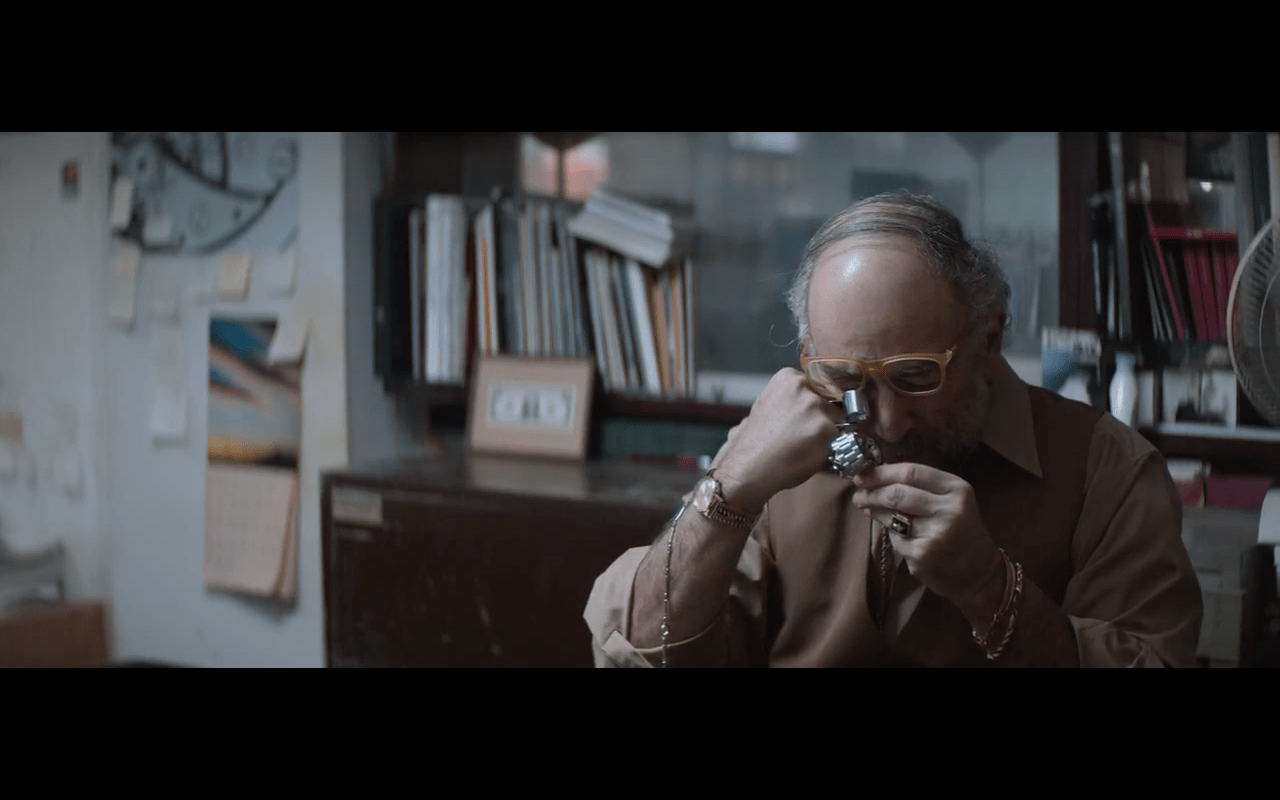 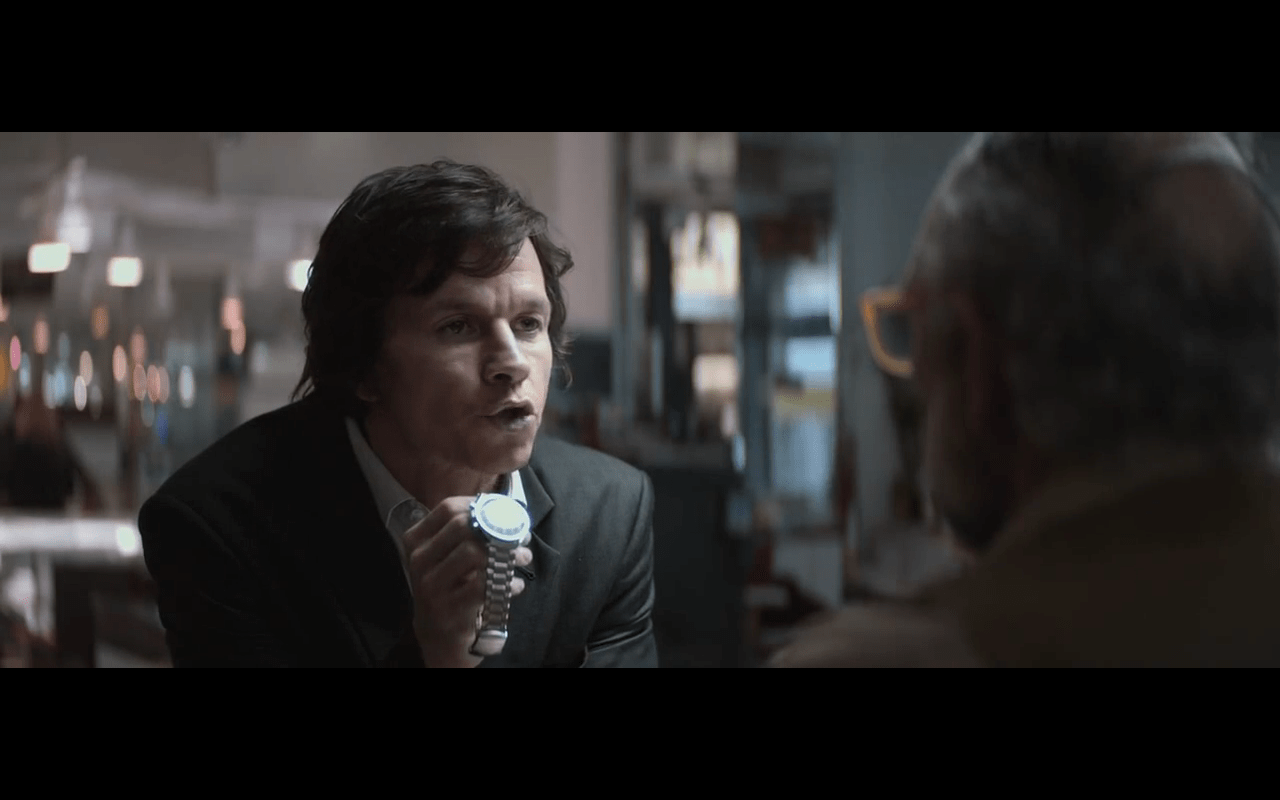 Now, it is not exactly clear what reference it is and as far as I remember there are no other scenes where the watch is visible. But judging by the screen captures it is a black dial chronograph with white hands on stainless steel bracelet, it seems we have another Speedmaster sighting. I am torn between the Speedmaster Pro and the Speedmaster Co-Axial 44.25mm. The watch appears to be rather large and has a black bezel but the bracelet has no middle shiny parts which does not correspond to any of Omega’s current Speedmaster collection. Only the re-edition of the Mark II has a bracelet without shiny parts though. Of course, the movie was shot in 2014 so it could have been a different model or even a put-together. Go watch the movie, have a look at the watch and share your thoughts below in the comments section. 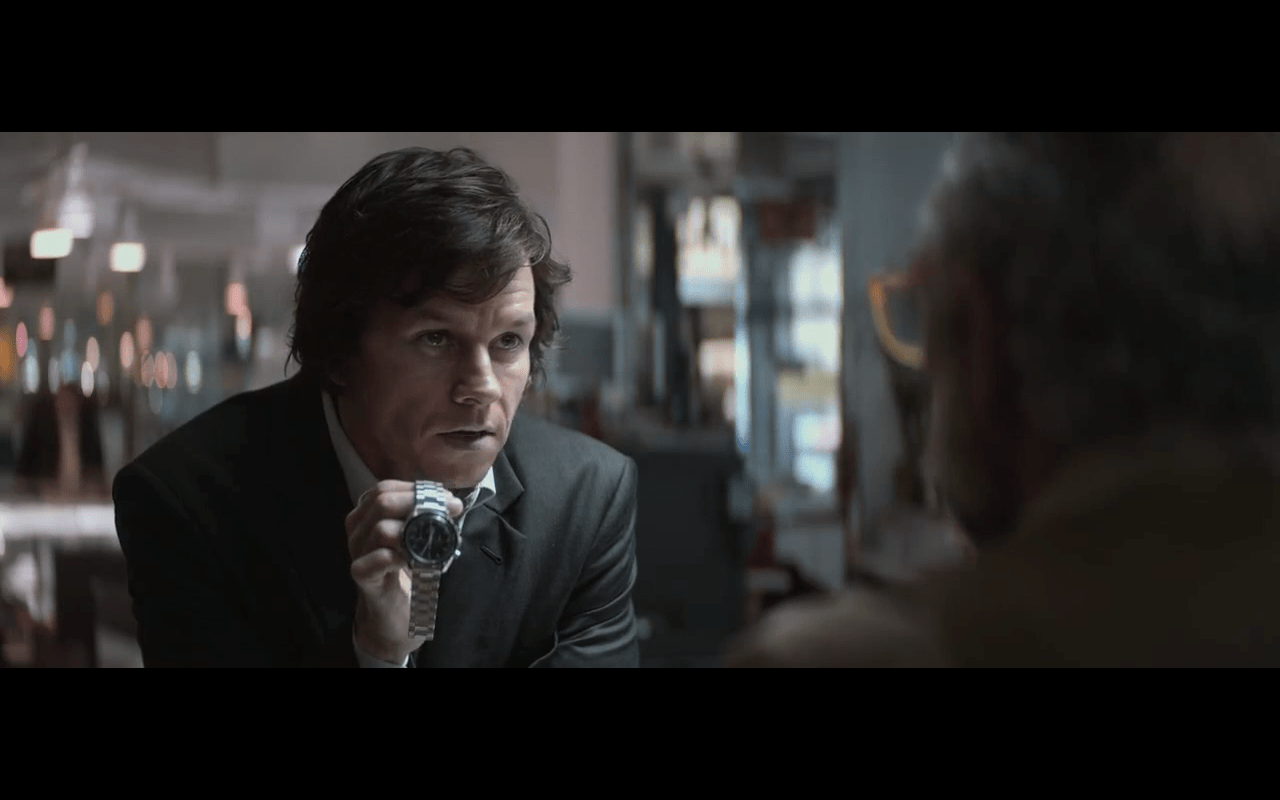 Hot Topics
Introducing: The Omega Speedmaster Super Racing With Spirate System
162 comments
Design Vs. Specs — Which Is More Important To You When Buying A Watch?
86 comments
The Time To Buy Is Now: How The Current Economic Climate Influences Watch Buying And How You Should React
51 comments
My Predictions For New Omega Speedmasters In 2023
48 comments
A Regret-Free Guide To Buying Your First Luxury Watch — Part Three: Higher-End Options From Omega, Rolex, Grand Seiko, And More
48 comments
Popular
A Question From A Reader: “Which Modern Speedmaster Is Closest To The Original Moonwatch?”
Robert-Jan Broer
14
Why Are There No Stainless Steel Rolex Watches Available?
Robert-Jan Broer
121
An Overview: The Tissot Chemin des Tourelles Watches
Fratello