So I won the Fratello Speedmaster World Cup 2020. Actually, I didn’t win anything; it was the watch I was assigned to as custodian for this competition’s length. Is it my merit that we came out first? I doubt it. It has to be the charm of the 321 Ed White.

One thing is for sure; I have not written so much, so many times about one single watch than I did about the 321 Ed White. So this article will be my victory lap. Let’s how a look at each piece now. We’ll pay tribute to my amazing teammates who took up the glove (and failed), one after the other 😉 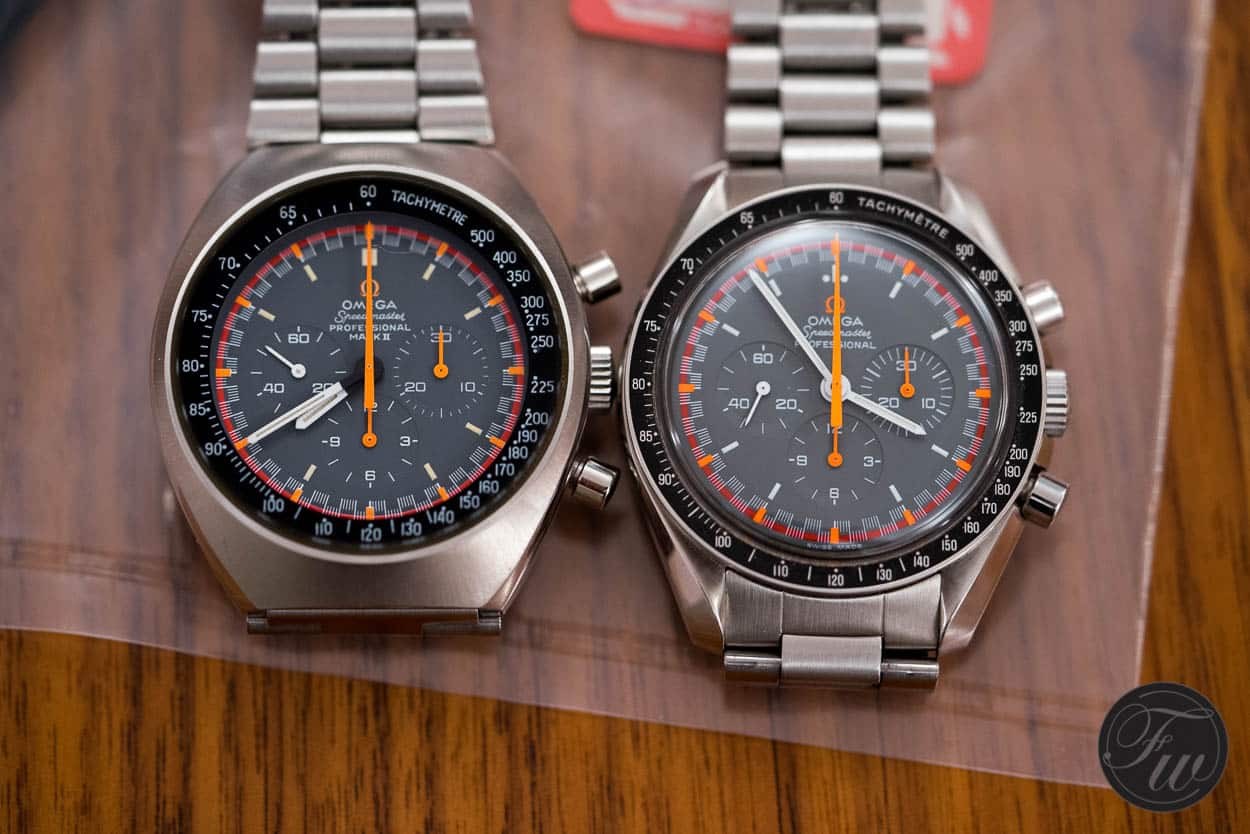 I presented my four Speedies pretty late in the World Cup, being in Group E. More came after me, but more about them later. As I also mentioned in our IG Live with Rob this week, not every watch in the group was my choice. I think maybe one or two stayed in from my original list. The rest were add-ons by Rob to make the competition more interesting. To spice things up but also to balance the groups out a bit. I did not even favor the 321 Ed White from that group. My favorite was the Speedy Japanese Racing (3570.40) for its fantastic vintage-inspired look and colorful dial. But from the first moment on, it was evident that the piece that goes into the quarter-final will be the 321 Ed White. No surprise there, I guess. The watch won, and we moved on to the next step. 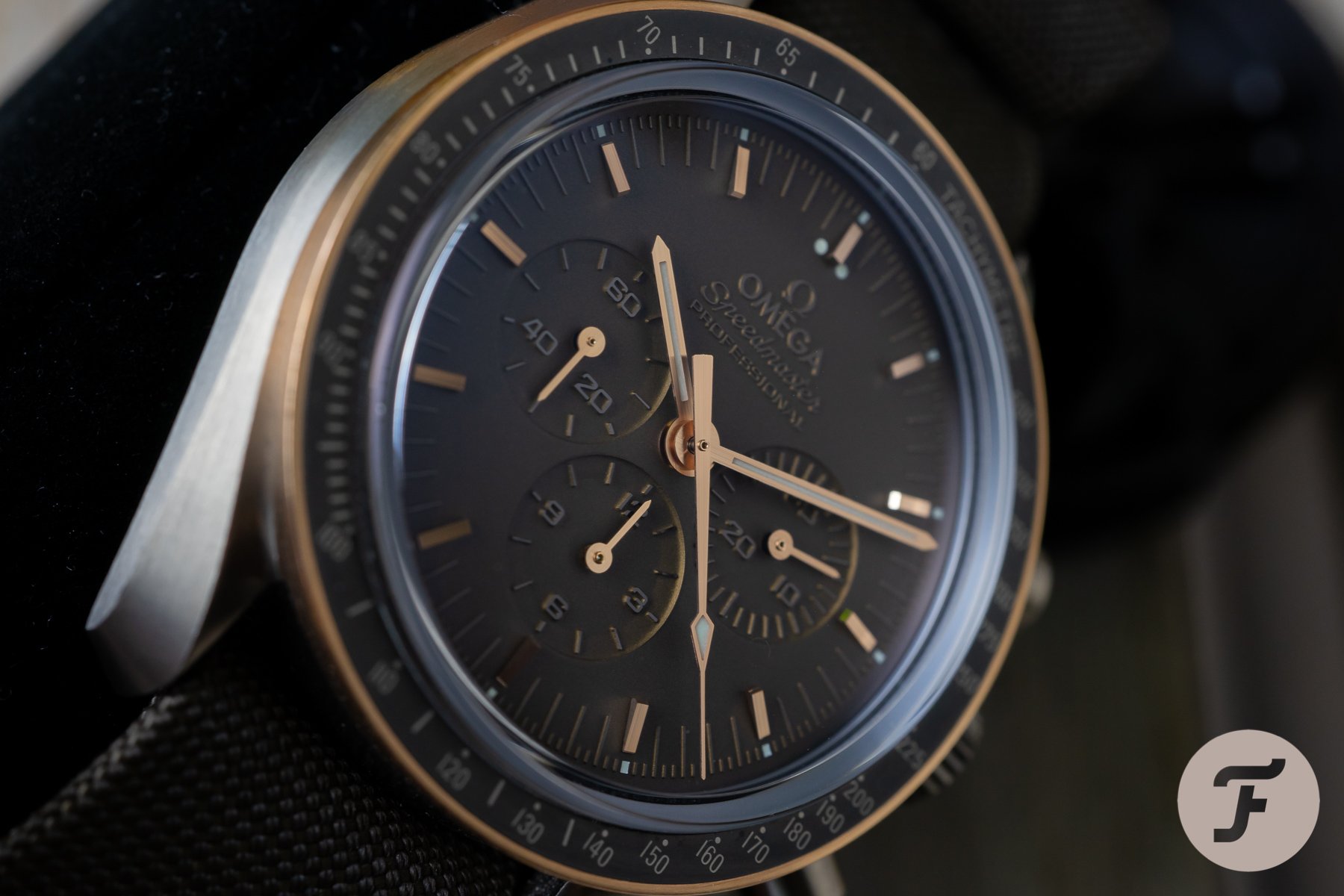 For those of you who don’t understand the running joke why I call this round family feud (and have not seen our IG Live back in May with Gerard), here’s a little summary. A few years ago, G Pops and I stayed at the same hotel during SIHH. He got there a few hours earlier. When I finally arrived at the check-in, the receptionist wanted to ensure that our rooms are ready by saying,

“All is well, sir, your father has already arrived.”

So going against him and the Apollo XI 45th in the Quarter Final was an important match, and I had to win it. And boy, what a win that was. We marched through the Apollo XI – a watch I genuinely love and remember Gerard picking it up. It was during one Basel world if I remember correctly. But anyway, I’m in the semi-final. 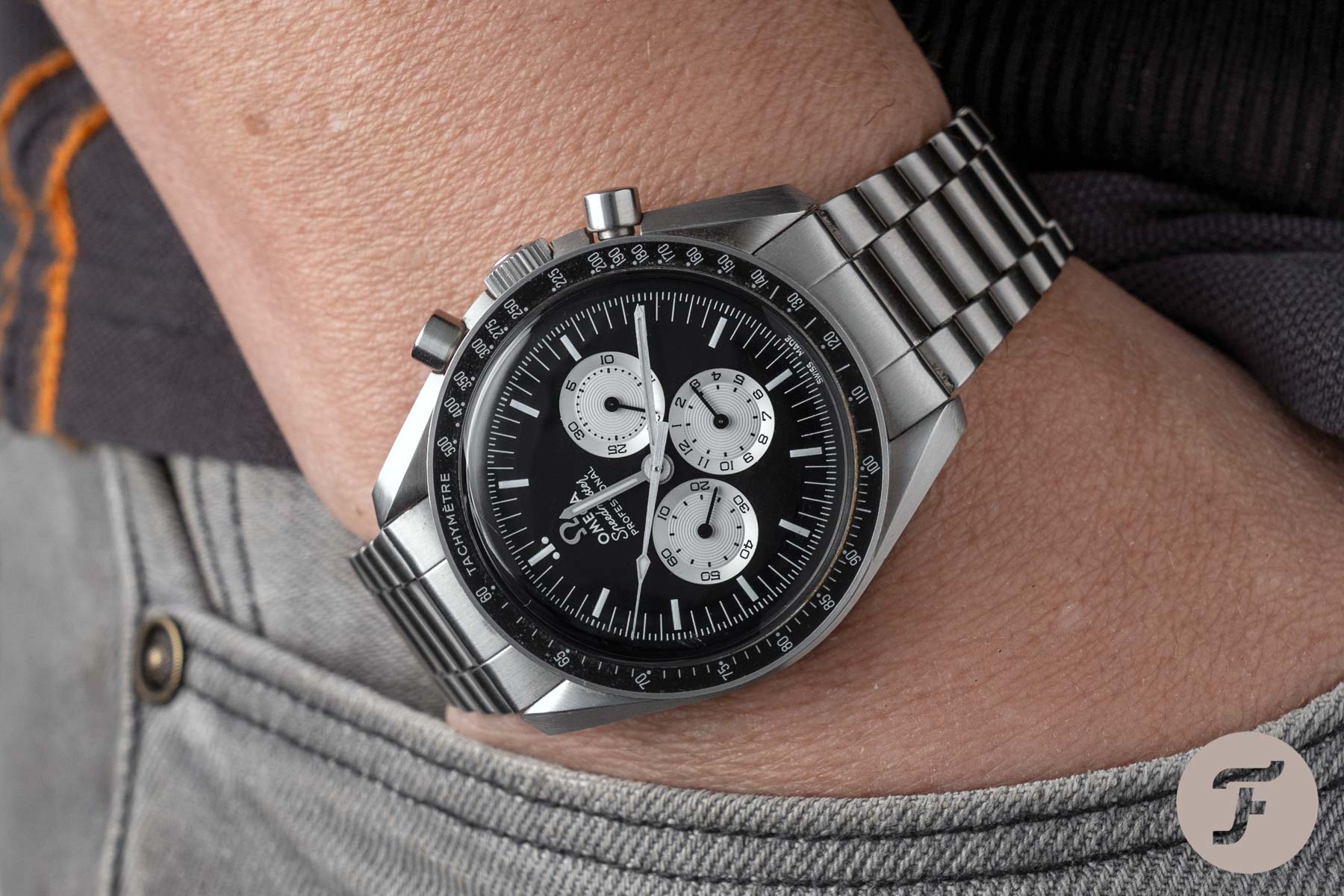 While I was fighting with my surrogate dad on one end of the bracket, on the other end, things went sideways. Quarter Final 4 was a draw between the Speedy Tuesday 1 and the Silver Snoopy 3. Oddly, both of them made it to the Semi-Finals. Unfair, I felt, and,

I still think Rob’s evil plan was to kick the 321 Ed White out once and for all.

But like all evil plans, eventually, they bite the dust. My watch did not only stay in Semi-Final 2 but won again and marched straight into the finals. At this point, I also started to believe that perhaps we can win this World Cup and bring to imaginary trophy home to Karlsruhe, Germany. I hated to go against the Speedy Tuesday 1 as that piece means so much to us, Fratelli. But hey, I’m in the Final, snitches! 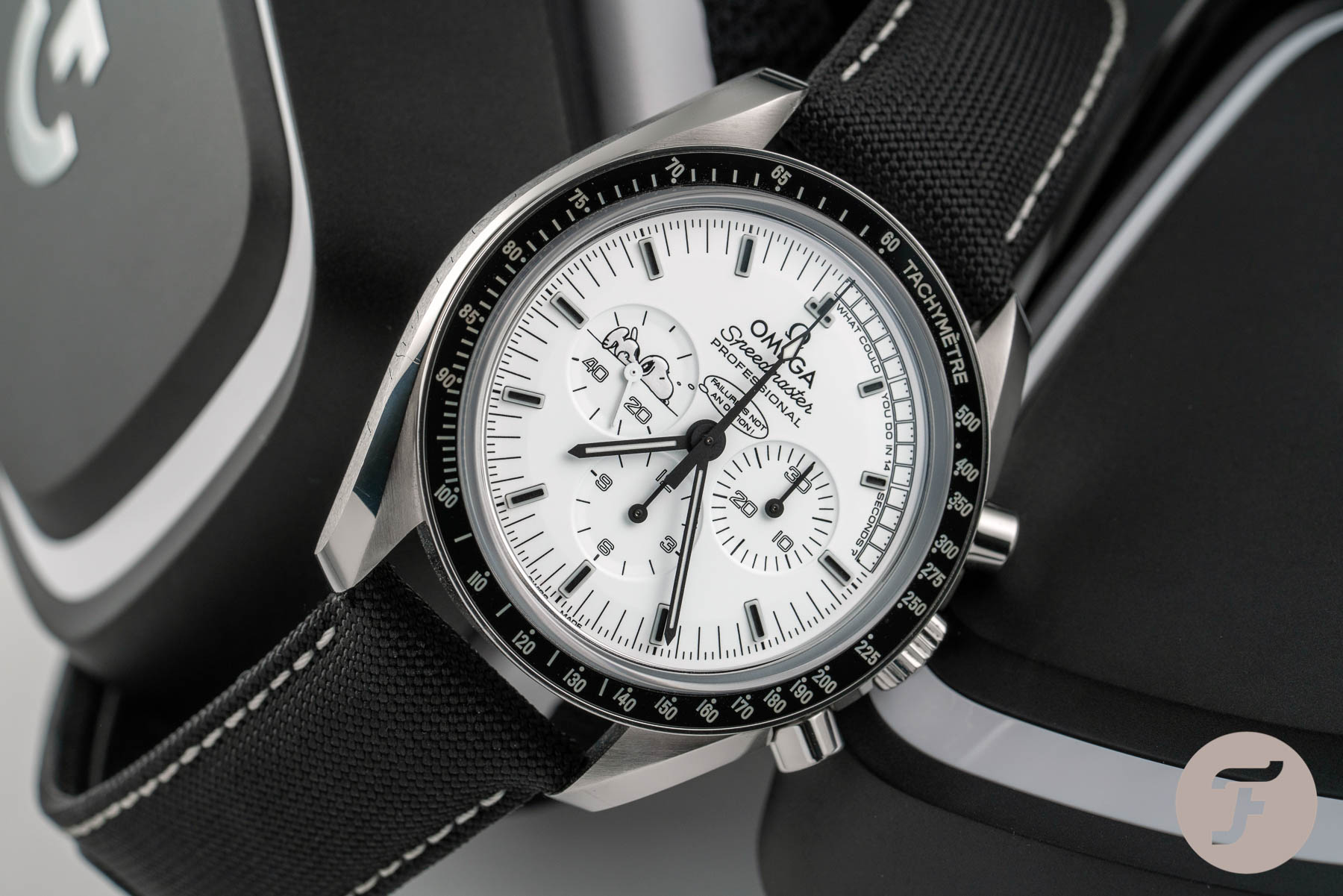 Last week we arrived at the ultimate round of our 2020 Fratello Speedmaster World Cup. A verbal dance-off between the 2015 Speedmaster Snoopy (an overhyped piece) and “my baby” the 321 Ed White. The result was closer this time, but not close enough. RJ and his Snoopy 2015 had to take the L and the 321 Ed White, and I walked on the top of the podium. But is it a cliché to say that we are all winners?

No, I think this community is incredible. For the simple reason that we are as versatile and colorful as our beloved Speedmasters. Different strokes for different folks. But I’d be lying if I said that I’m not happy for Ed White. I mean, it looks as close to a regular Speedy as one can be. So thanks to everyone for voting and being so supportive of the culture. We salute you all.

The 321 Ed White won the Omega Speedmaster World Cup. Thanks to everyone that voted and commented and made this competition one for the ages. We’ll be back next year with another contest of this nature for your amusement.