A candidate for the hottest watch... ever?!
Dave Sergeant
comments 37
Share

OK, folks, this is not a drill. For one last hurrah, Patek has brought back the 5711 for a super limited edition of watches. Did I mention it’s a co-signed edition with Tiffany with a Tiffany blue dial? Let your mouth salivate as we present the incredible new Patek Philippe Nautilus 5711.

Yesterday the watch industry went to bed with nary a thought about the possibility of a new Nautilus. Why would they expect such a thing? Patek announced it had discontinued the 5711 back in January of this year. So why now? Out of the blue (no pun intended)? The gorgeous new 5711 celebrates the 170-year partnership between the Swiss watchmaker and Tiffany, as well as Tiffany’s new ownership as a part of the LVMH family of brands. 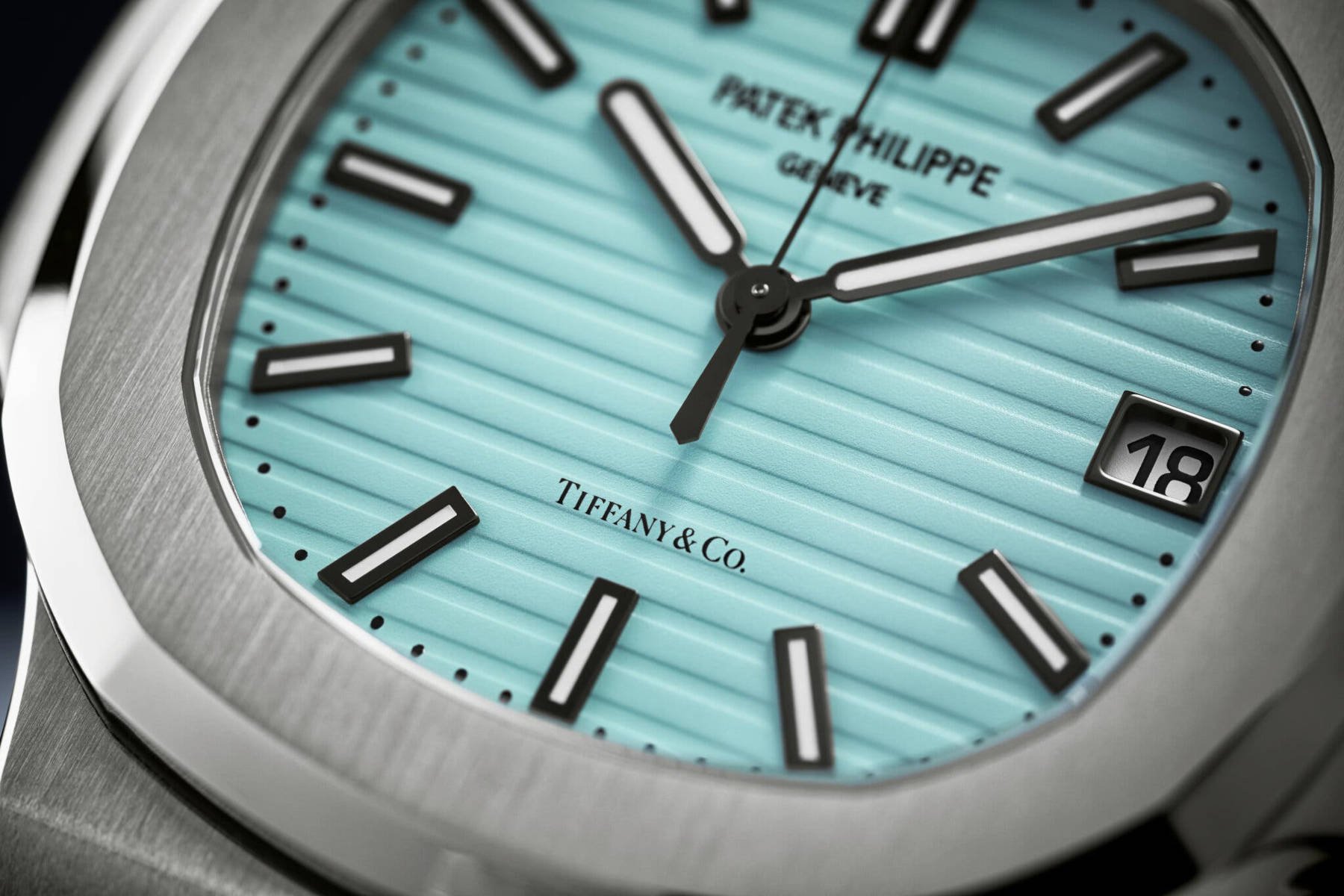 Tellingly, Stern also acknowledged that the release might be a bit of a double-edged sword for Tiffany. He said, “I’m not sure it’s a gift for them. It may be a big problem. They may not realize how difficult it’s going to be to choose the clients”. Even with the non-limited edition Nautilus model, retailers have been overwhelmed by the demand far outstripping supply. This release is sure to see that demand amped up and on steroids. 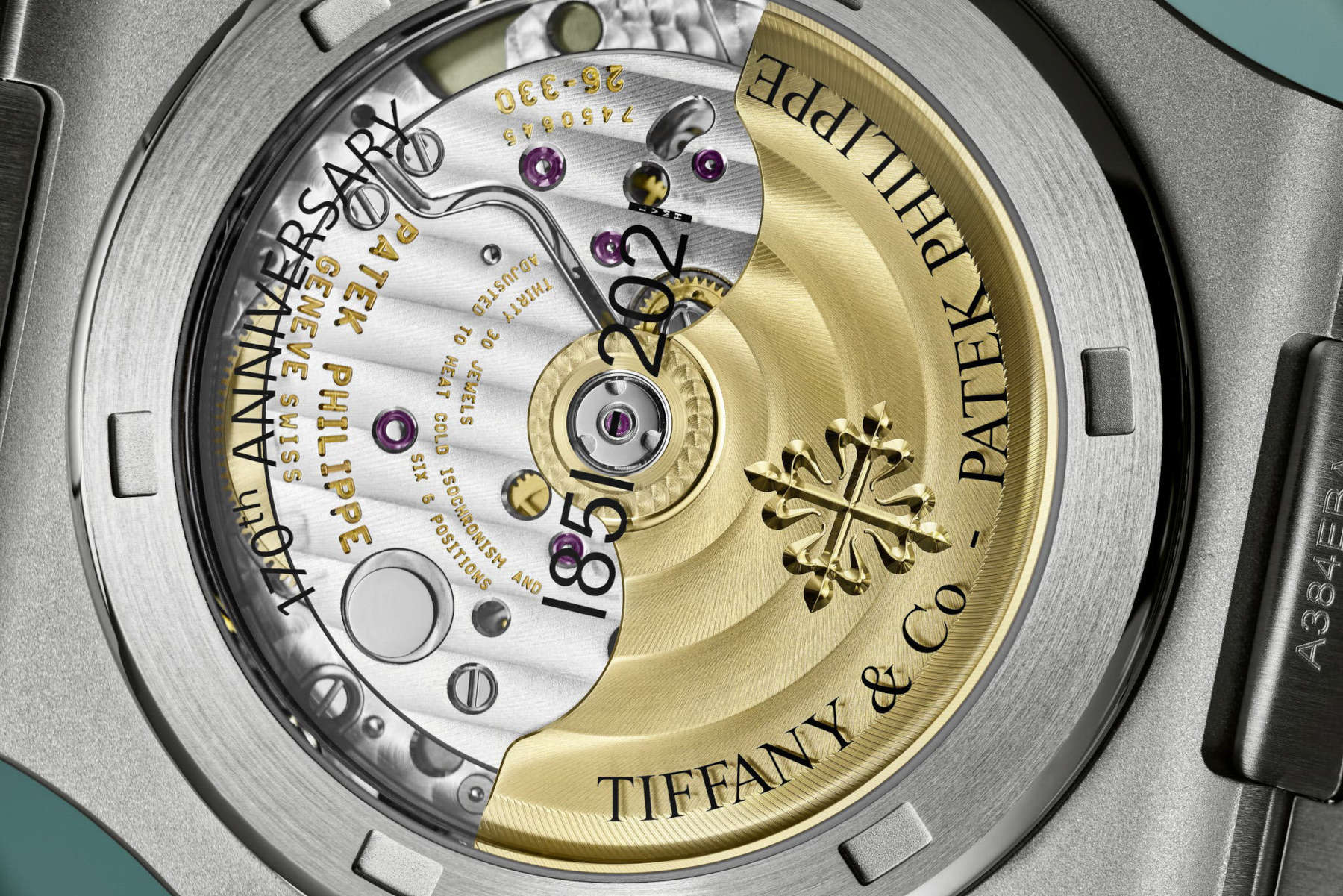 The new Tiffany 5711 is sure to set new records

The Patek Philippe Nautilus 5711 has long been the holy grail of many people’s collections. And it was a genuinely worthy claimant to the grail name. As rare and unobtainable as it is beautiful, the Nautilus was but a dream for the average collector. The new 5711 only adds to the mystery and intrigue as Patek Philippe will only supply 170 of these watches to Tiffany locations in New York, San Francisco, and Beverly Hills. Do you want one? You best get selling your organs on the black markets pronto. The price of this one is sure to set new records for inflation on the second-hand market. 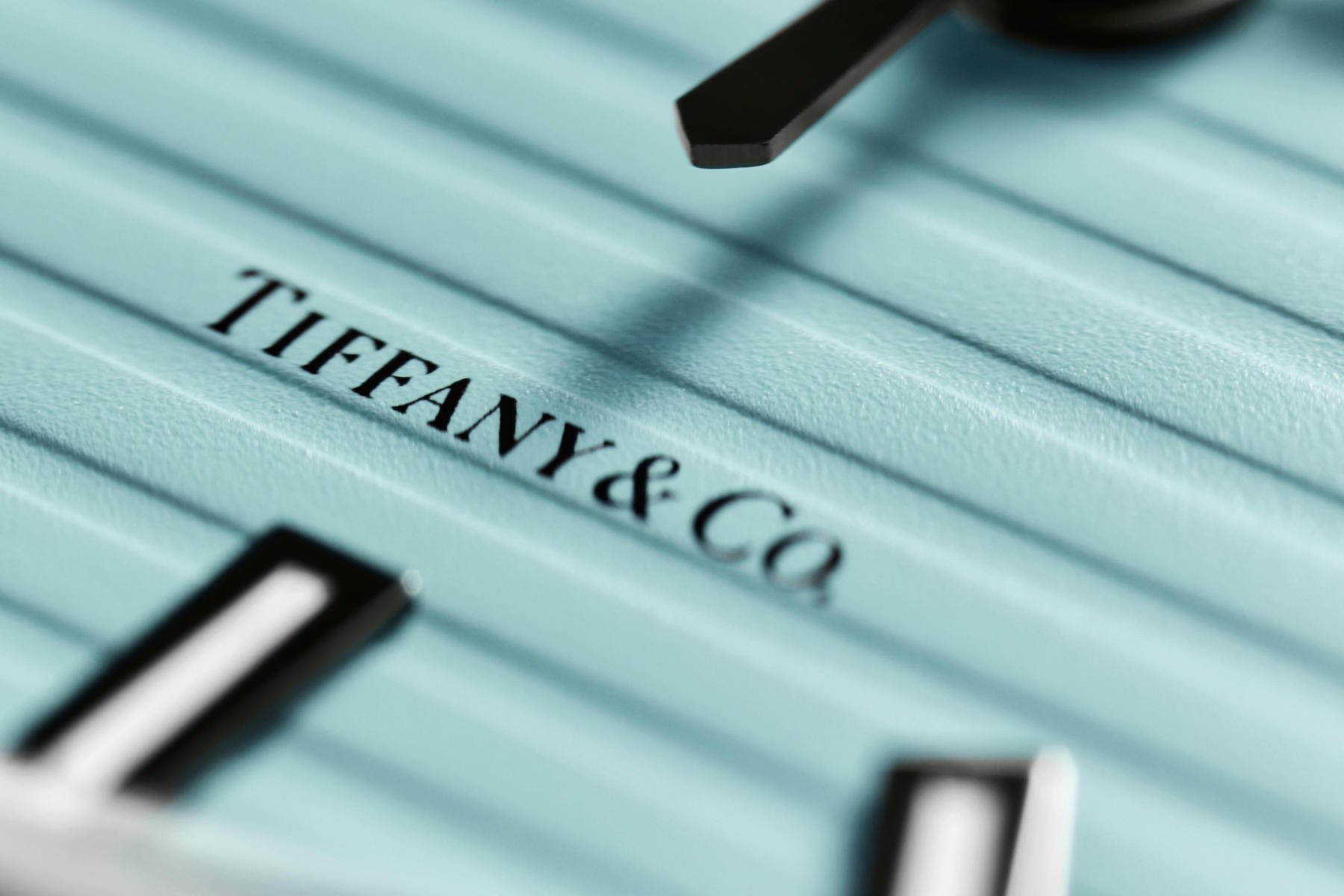 How high will it go?

Let’s consider for a moment the “non-limited” 5711 that Patek Philippe released in April of this year, with a retail price of €30,400. Within three months of it going on sale, one sold at an Antiquorum auction in Monaco for a staggering €416,000 — more than 13.5 times its retail price. With the new Tiffany edition being limited to just 170 pieces, don’t be surprised if we see that number smashed when it inevitably lands on the pre-owned market. Could we see it even stretch to a cool €1 million? That might be ambitious, but stranger things have happened when the Patek name is in play. 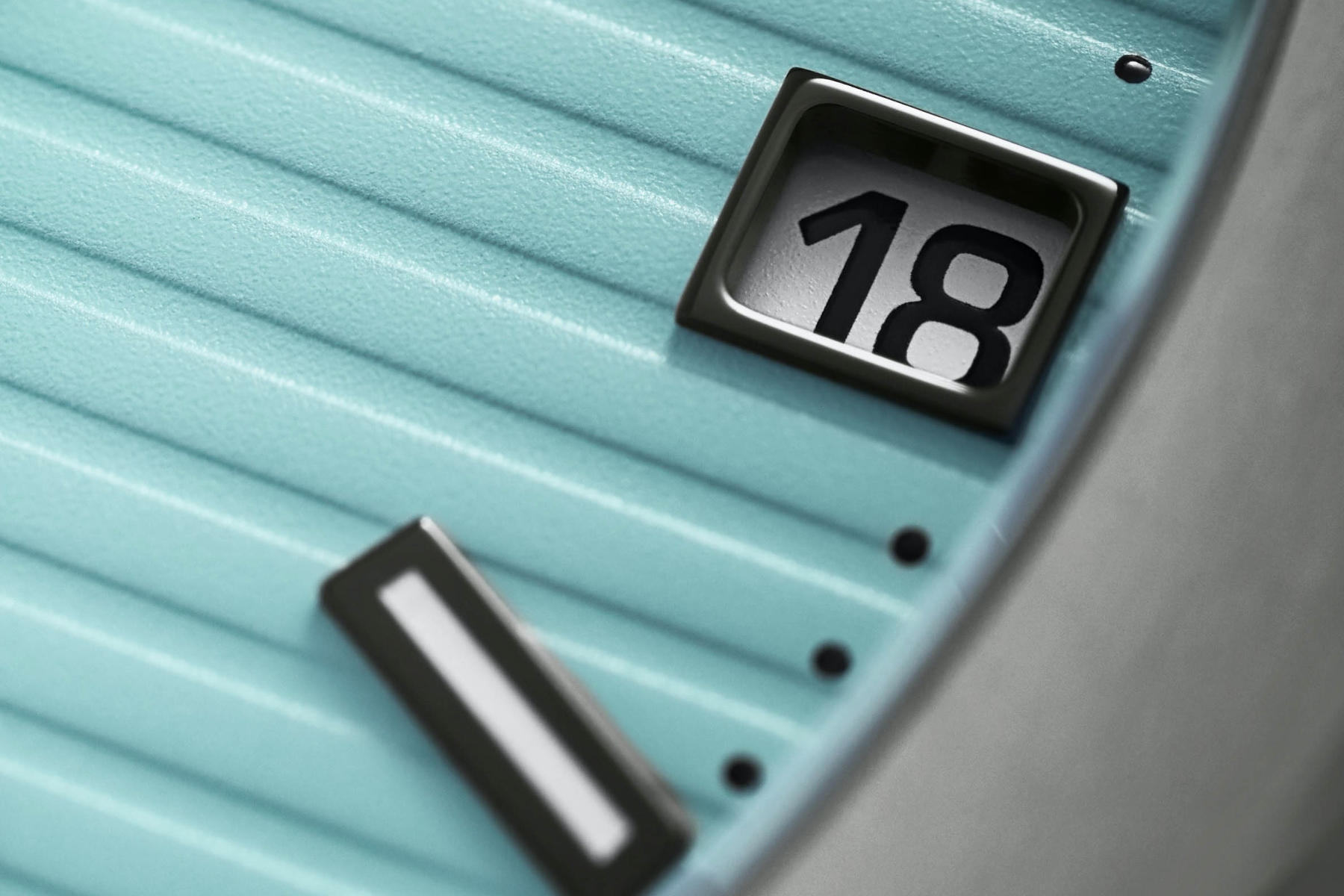 It’s all about that dial

The star of the show here is the gorgeous co-signed Tiffany-blue dial. Everything else remains the same from the “standard” 5711. It has the same stainless steel case and the same caliber 26-330 S C inside. It’s nice to note that the date window has the applied border, which was an addition first seen on the olive green-dialed Nautilus. Speaking of the date window border, it’s blackened gold, just like the hour markers and the hands. Coupled with the baby blue dial, this watch has a far more modern aesthetic than one might expect from a Tiffany collaboration. I, for one, like it a lot. I just know I don’t have enough kidneys or contacts to ever dream of owning one. To the lucky 170 who do, congratulations! The Patek Philippe Nautilus 5711 Tiffany 170th Anniversary Limited Edition has retail price of $52,635.