POP it up with Swatch, event glimpse

Probably not as unexpected as the Citizen – Frederique Constant takeover, nevertheless interesting. After being absent for approximately 10 years Swatch decided to revive the POP-Swatch. No less than 9 different models are introduced, from black & white to fluorescent colours and many shades of that in between. 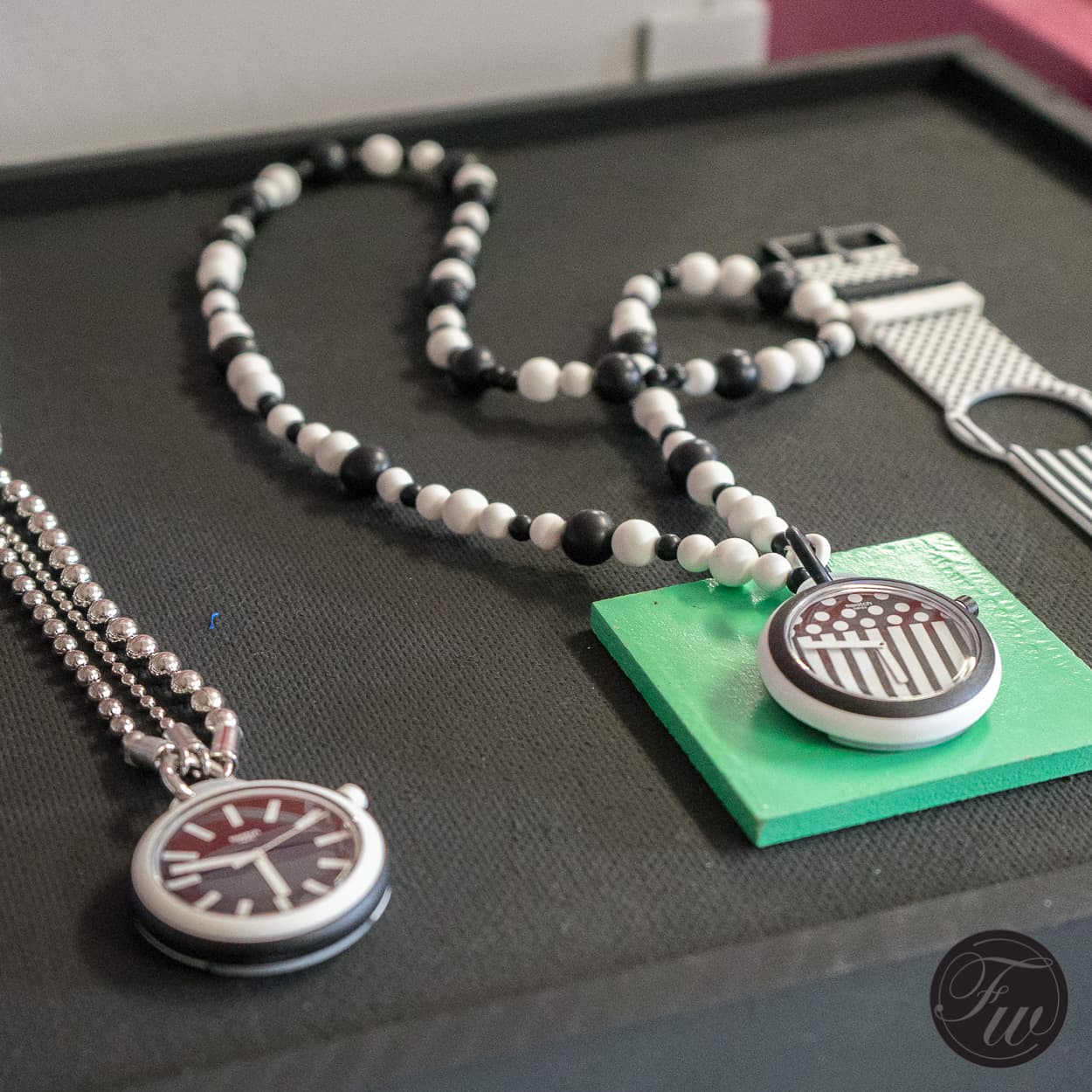 The original POP-Swatch was introduced in 1986, and was meant as a fashion product. The name POP not only came from the fact that POP was kind of an equivalent for fashion, however as well because the watch could be POP-ed out of it’s frame. It then could be separated from it’s strap, and with the frame connected to your clothes or where ever else. 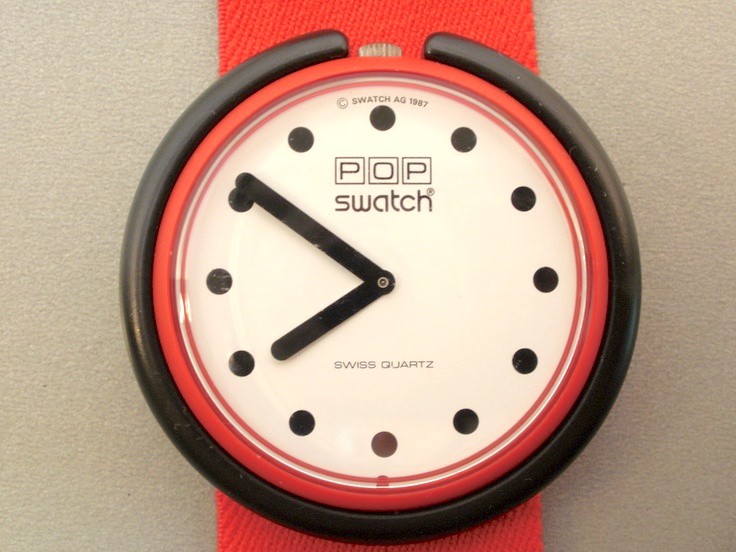 This popping out still being possible with the newly introduced models, the functionality and possibilities are now much extended however. Except for the frame to be connected to your clothes, Swatch offers many other accessories to wear and use the watch. 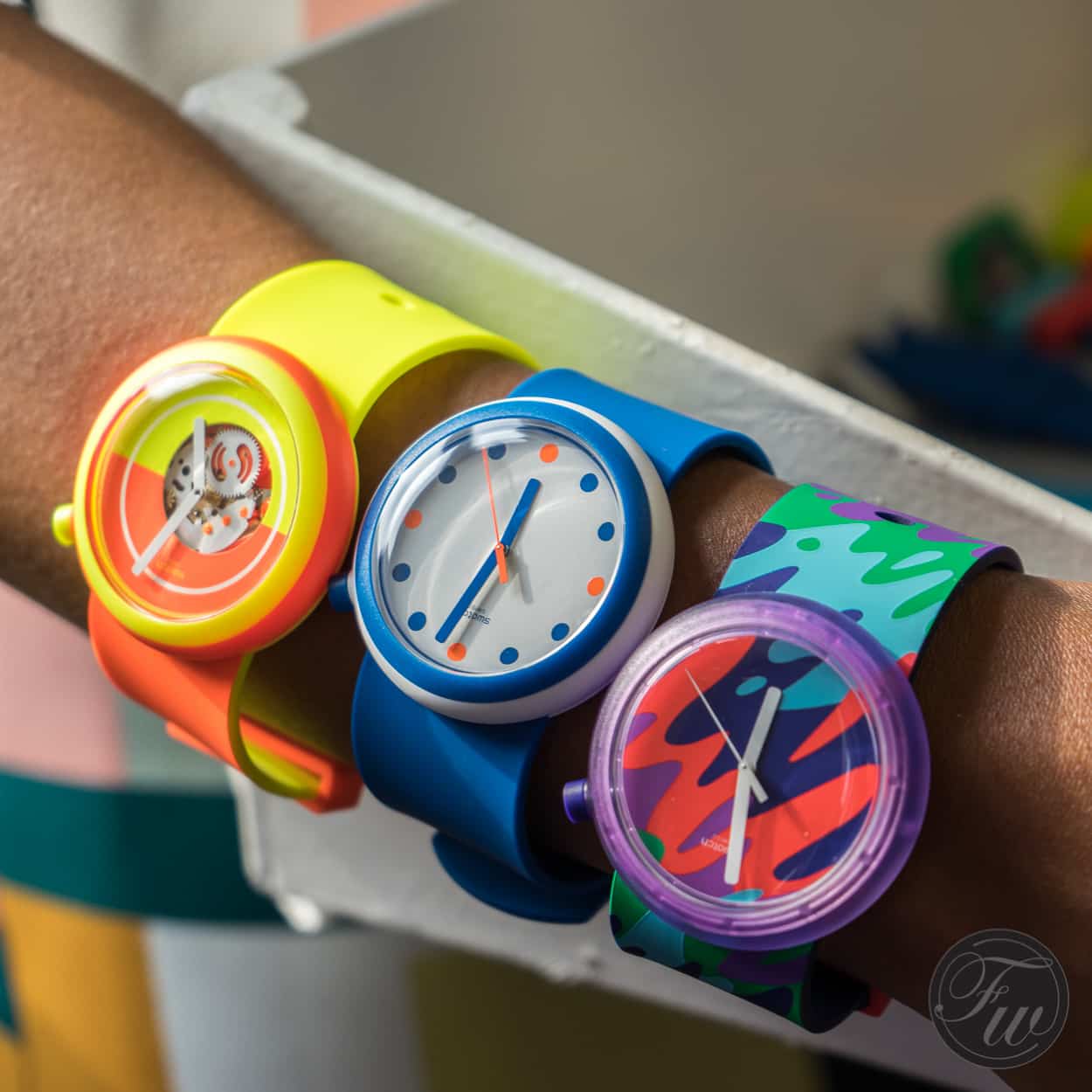 At first, every watch comes including a clip, making it much easier to attach it clothes, bags, almost anything you want. However further Swatch has many accessories for sale to use the watch in a different way. For instance there are beads necklaces and metal chains to wear the watch as a pendant. However totally different items to use the POP as a desk clock and even wall clock are available as well. 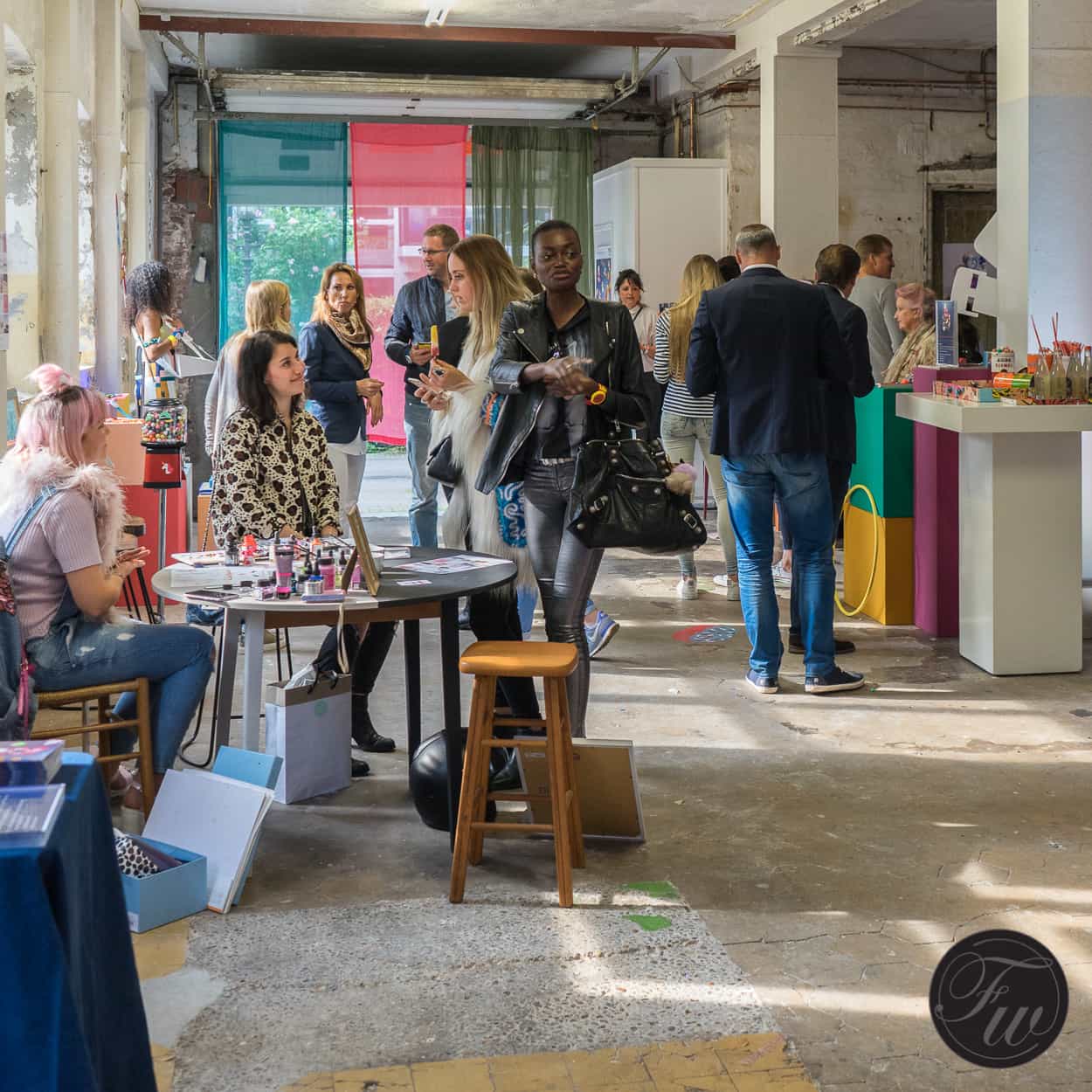 Swatch is known for it’s informal, refreshing and artistic events, and the #popitup event in Amsterdam was no exception. No less than three Dutch artists were invited to support the launch of the new POP-Swatch. Amanda van Effrink, Marijke Buurlage en Rik Oostenbroek showd their skills and produced beautiful POP-Swatch related art work during the event. 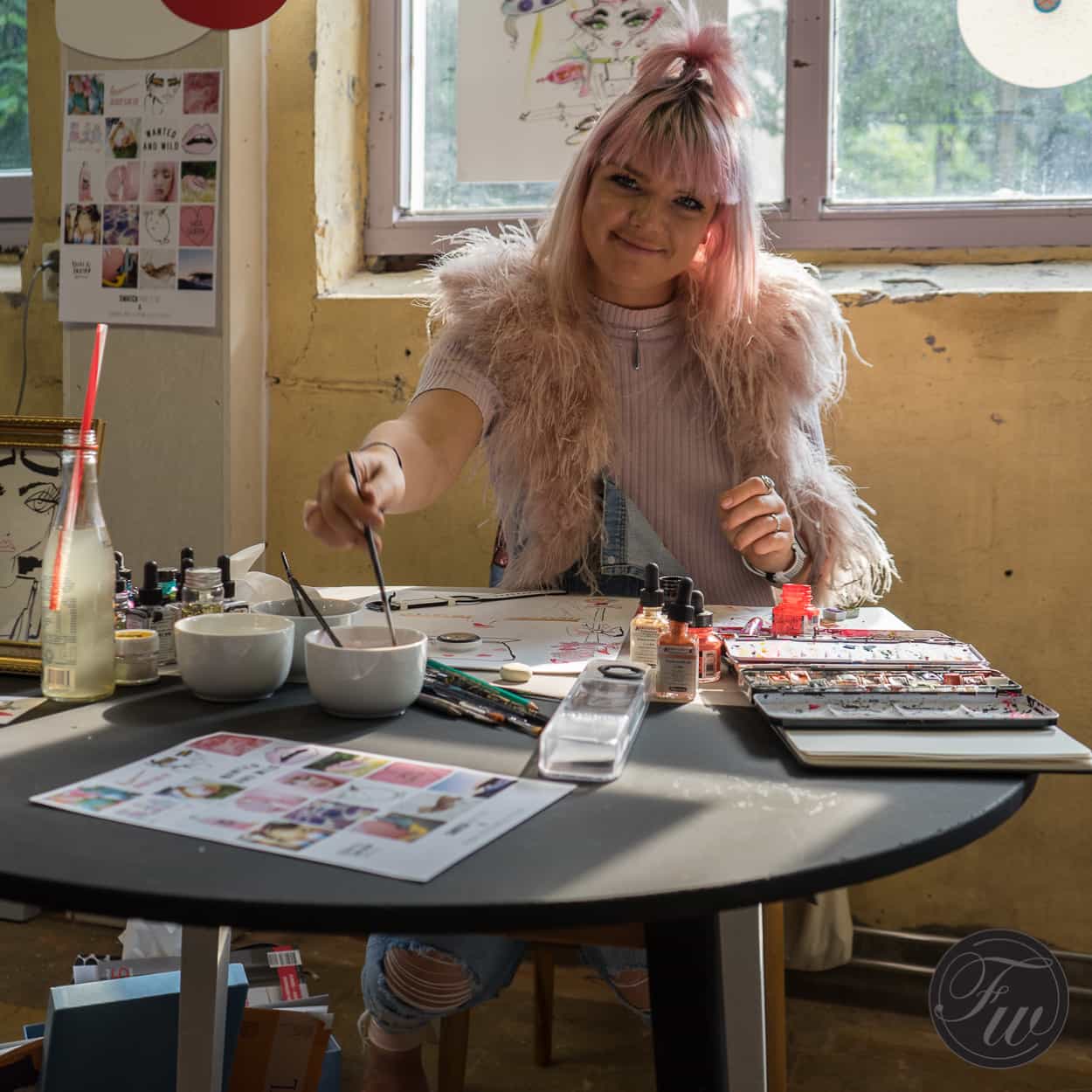 Enjoy the pictures of the event at the gallery below, and learn more about the new POP-Swatch at www.swatch.com

Hot Topics
Everyone Needs At Least One Of These Iconic Dress Watches In Their Collection — Top Picks From Cartier, Rolex, Grand Seiko, And More
115 comments
The Omega × Swatch Speedmaster MoonSwatch Six Months On — Is The Hype Still Alive?
85 comments
Introducing: The New Omega Speedmaster X-33 Marstimer
80 comments
The Best Of The Bunch — Meet The New Omega Speedmaster ’57 In Blue
72 comments
Not Every Watch Enthusiast Needs To Own A Rolex
70 comments
Popular
An Overview Of All Omega Speedmaster Apollo XI Models
Robert-Jan Broer
17
Hands-On With The Seiko SLA019J1 Marinemaster
Robert-Jan Broer
4
Watches Of The King – Elvis Presley’s Notable Timepieces
Balazs Ferenczi
9