Price Increases For Rolex, Omega, And More — Does Anyone Care?

If you enjoy reading about watches, you’ve likely noticed a barrage of articles over the past couple of weeks discussing price increases for Rolex, Omega, and Patek Philippe watches. Seemingly, you must be interested because everyone is clamoring to talk about the subject. On the other hand, it’s January and the news is slow. If you’re like me, though, you haven’t read any of these tales of woe because, honestly, who cares? Yet, here I am writing something on this subject. So, how do I do something different with it? 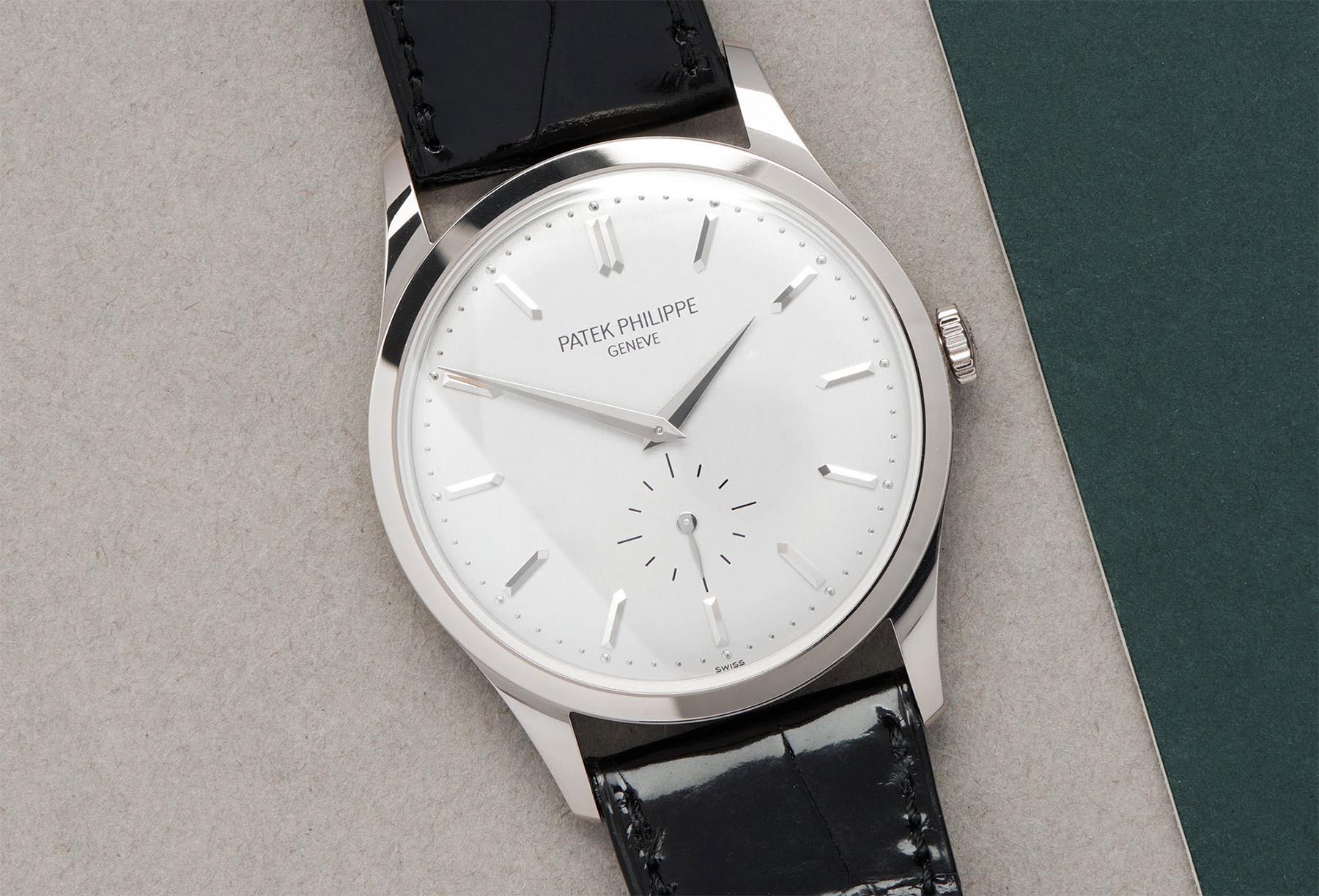 I do everything possible to keep the rest of my life out of my “watch life,” but sometimes worlds collide, if only for a moment. For most of my professional life, I’ll simply say that I’ve “bought stuff.” You name it, and I’ve probably bought it. Negotiations are a part of the game and it’s a two-sided struggle where one party wants more for less and the other desires the exact opposite. The hope is that both meet somewhere in the middle. Markets change, one side gains an advantage for a period, and then the balance swings. Reasons abound, and no matter what’s happening, costs are always on the rise. It’s amazing how so few who haggle are classically trained in music, yet all know how to play the violin like Itzhak Perlman. All of this adds up to why I greet news of price increases in the watch world with a big — fat — yawn. 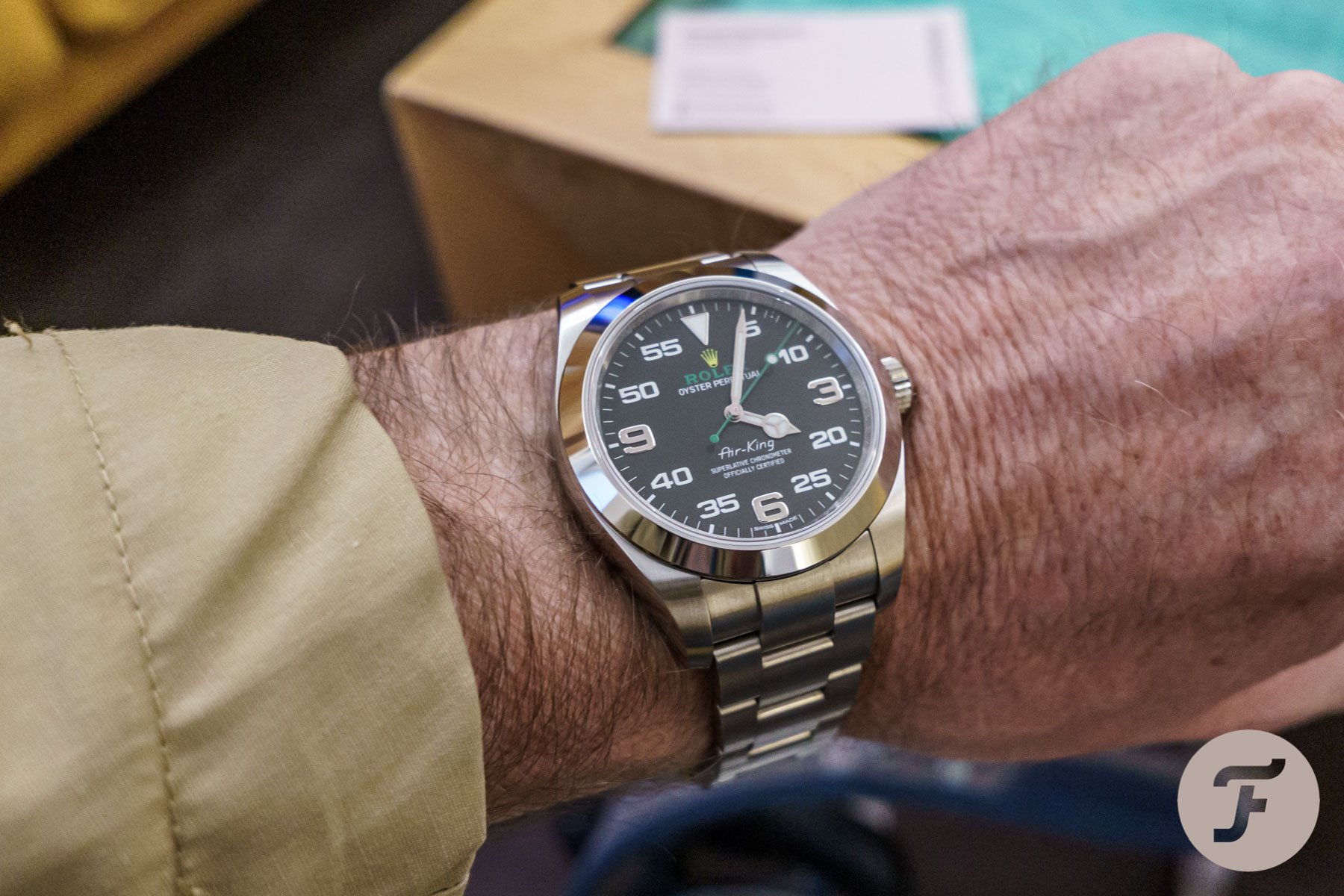 Inflation and other reasons

Diatribes about the pandemic, wage increases, supply chain woes, et cetera abound when trying to explain price increases in the watch world. Is there truth to any of this? Sure, and while wages never really go down, other things do change both up and down. To battle this and improve margins, the watch industry, like every other industry, drives productivity internally and externally. What do you see when you visit that brand-new watchmaking facility? Strip away all the cottage industry, handcrafted jibber-jabber, and these mega investments are meant to increase efficiency and bring improvements. Good companies work on these topics, but they also take note of the marketplace.

Again, I’m not suggesting that these newly announced price increases lack any foundation. The bigger factor, though, is that the external environment makes this the perfect time. People are conditioned to news about inflation. They’re used to empty shelves and they’ll knock each other over to be first to get something. Folks, behind all the written rationale, the reality is that watch companies are levying price increases for one simple reason — because they can. 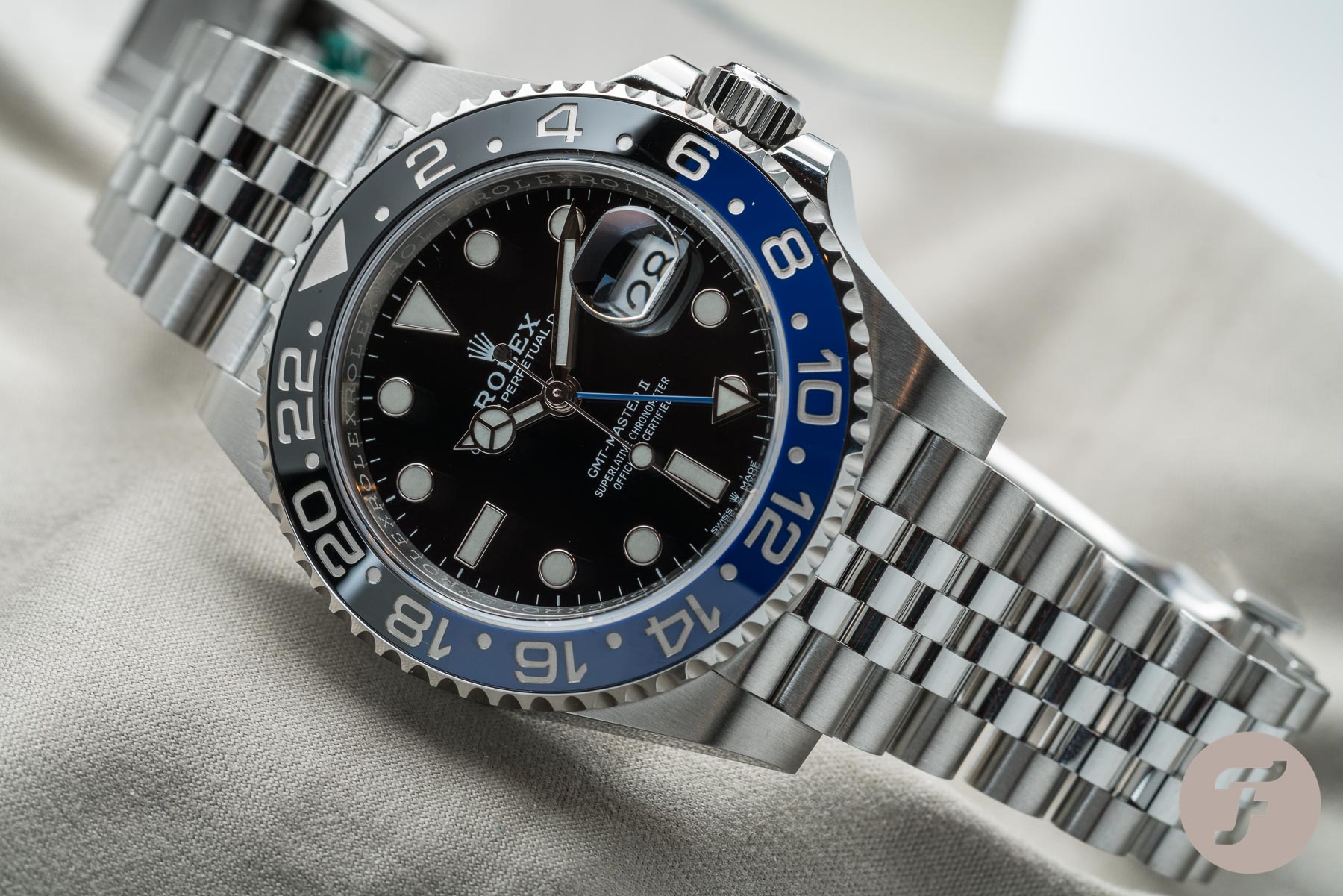 Let’s chat about Rolex and price increases. Why is this even a topic when the watches are impossible to find? Let’s go through the motions, though. Rolex raises its prices like clockwork every 12 to 18 months. Most steel sports models are up at least 10.5%. Do I think it’s a coincidence that the hottest models increased most? No, I don’t. Raising the price of entry on these makes sense especially when the secondary market is feasting on these models. More than that, though, is there anyone waiting for a Submariner, GMT, Explorer, or Daytona who will walk away due to an extra €600 to 1,200? I didn’t think so. 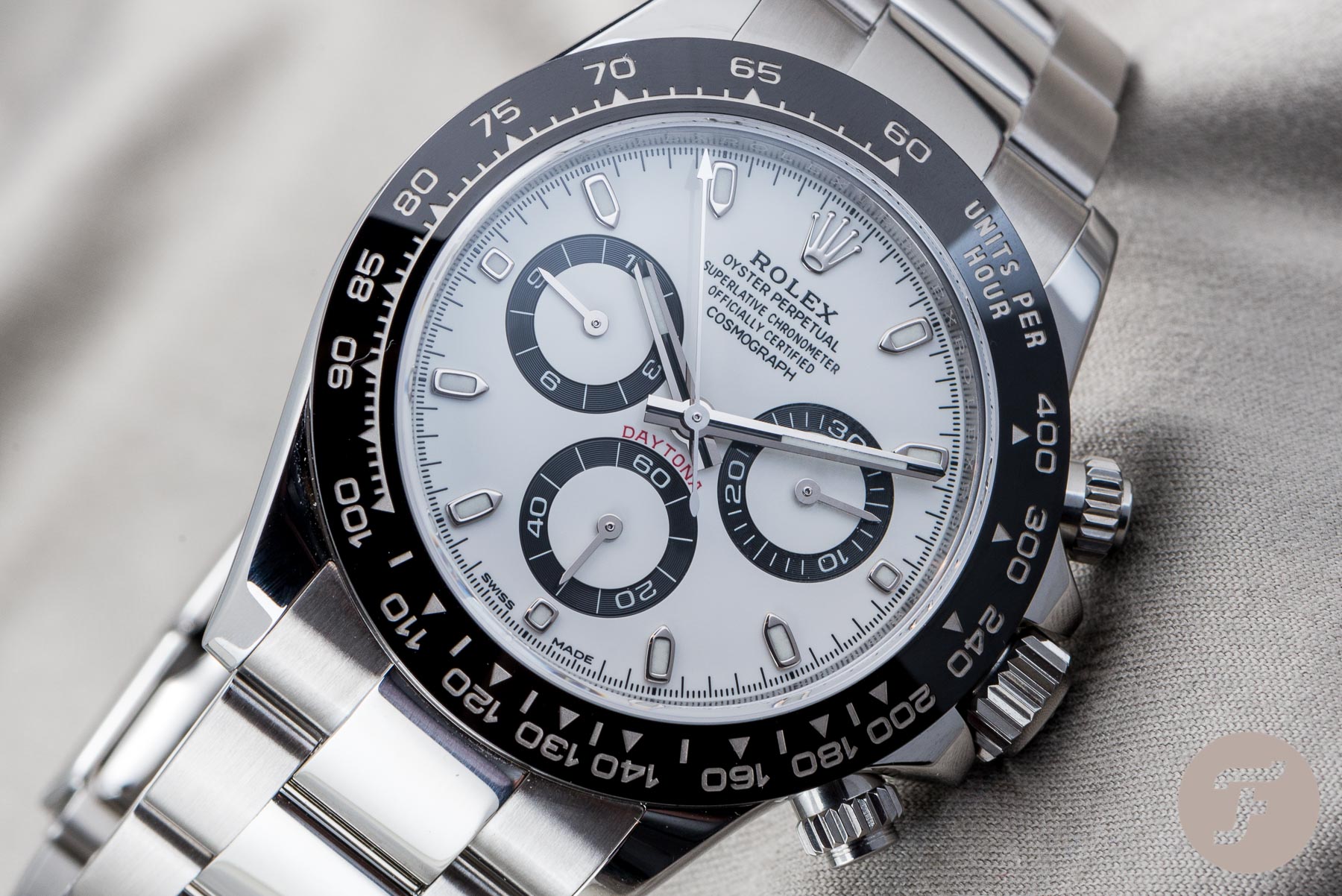 What is somewhat disturbing is that we have heard reports of AD’s calling buyers to pick up their watches only after the price increases took hold. Hopefully, that wasn’t across the board, but such behavior is in stark contrast to ten years ago. I still recall my dad getting the call for a stainless Daytona the last year before retail prices went above $10,000. Our local AD even guided him to come in within the next “x days” to ensure he secured the lower price. Those were different times! 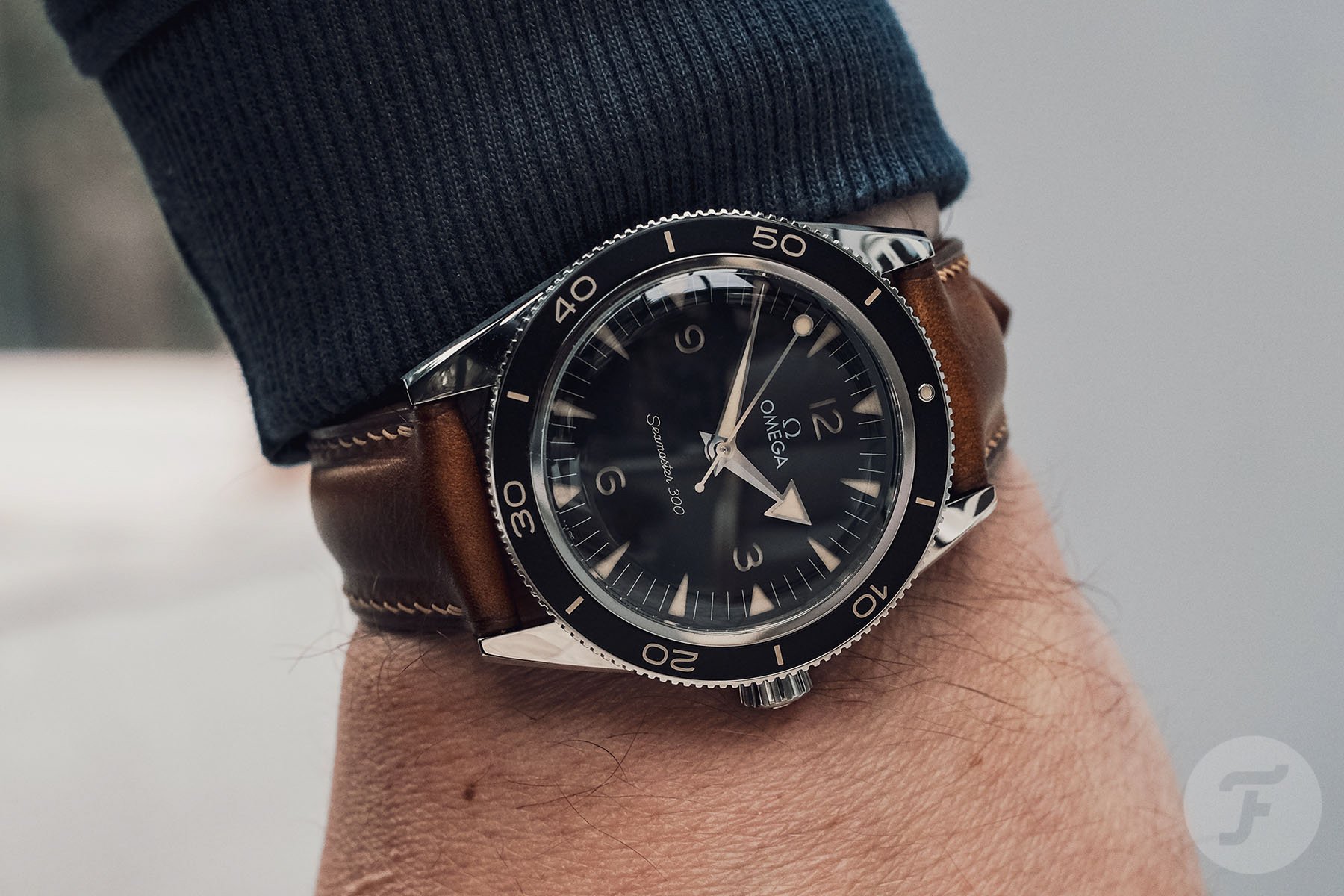 Omega announced prices increases in the 5% range that seem to focus largely on currency discrepancies. In some regions, the price increases only affect the Seamaster Professional 300 and Speedmaster Professional. The value of certain currencies always moves up and down. Maybe the Swatch Group locked in currency rates for 2022 at a certain level and this adjustment is in line with that. Maybe not… Here again, with the market in full boil, the price announcement doesn’t surprise me. And just like with Rolex, do I think that an additional €400-700 will make a big difference to luxury watch buyers? Not really. 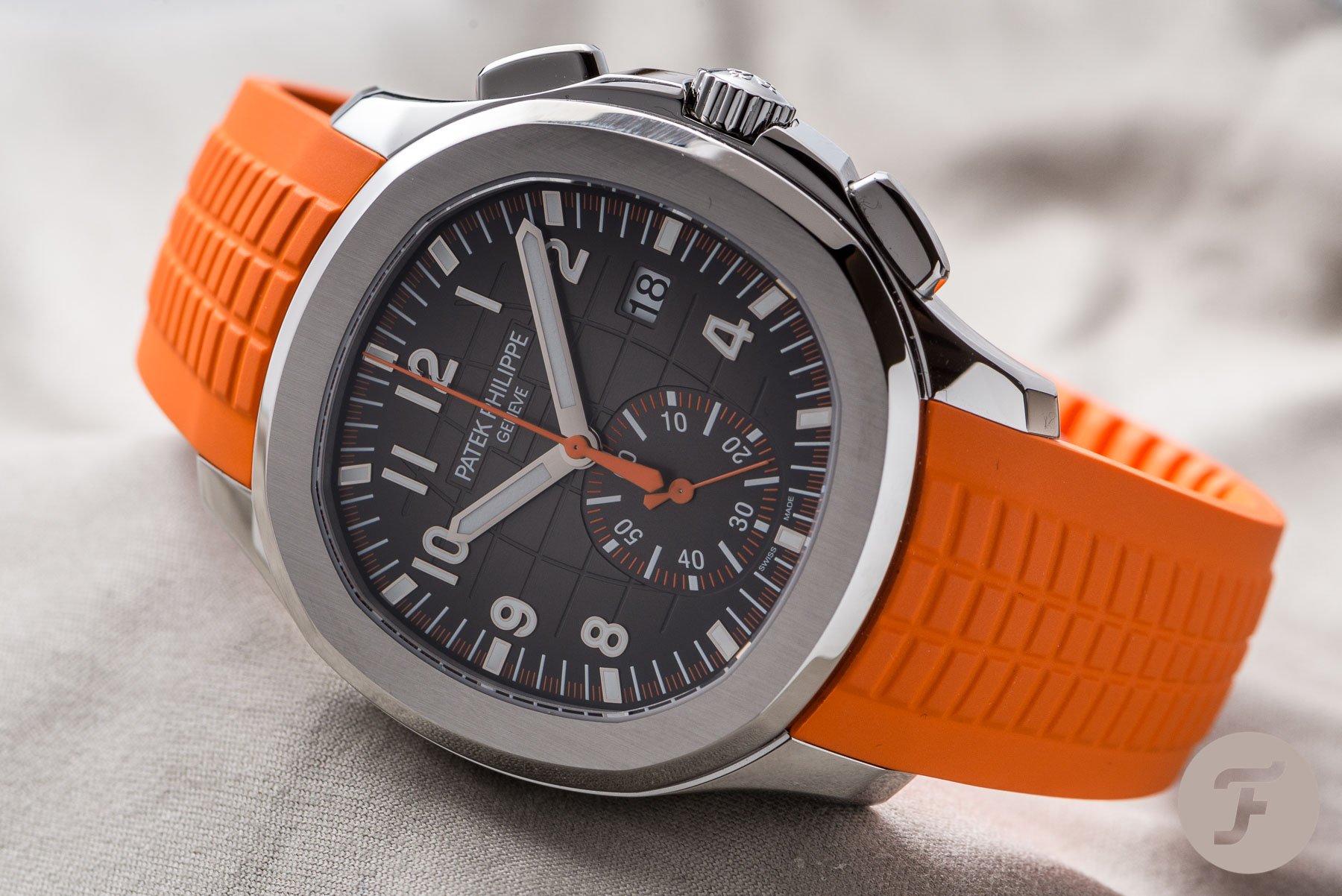 Talking about price increases at Patek Philippe sort of feels like asking the price of a Rolls-Royce. Meaning, if you have to ask, you probably hit the wrong button in the elevator. We don’t have detail on the increases set to happen in February, so assume that expensive will simply become even more so. Similar to Omega and Rolex, I don’t think we will see much of a change in demand as a result. 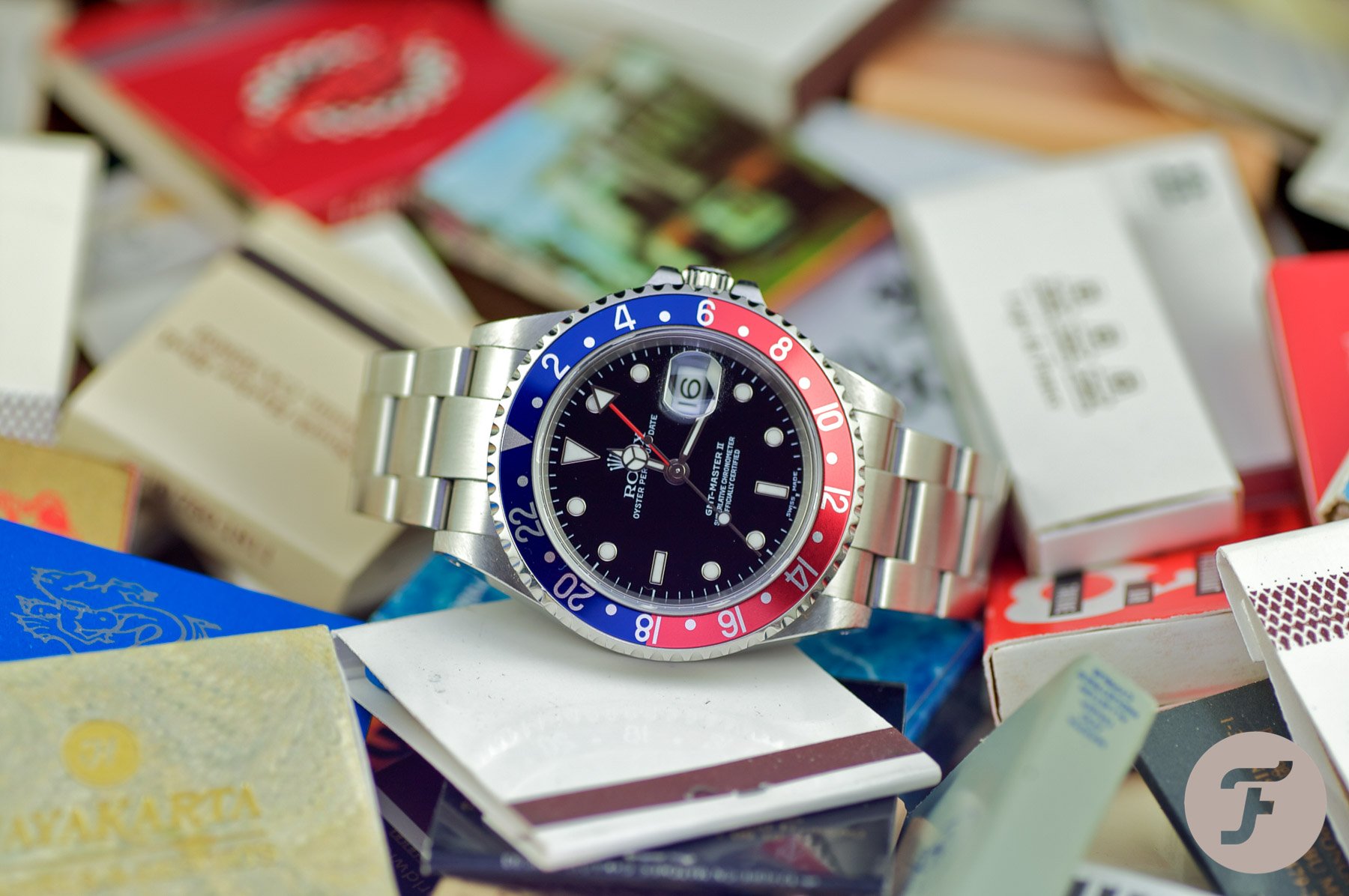 If you think I’m being dismissive over watch-related price increases, it’s because I am. In the world of negotiations, sides clash with each other. Supply becomes the weapon of one side while alternatives are the best defense of the other. Are you angry? If so, go spend your money elsewhere. News flash: most brands are increasing prices, but if you haven’t been following them, you’d be less or none the wiser. Also, check out newer used pieces from ten years ago or so if you desire a modern watch. Realize, though, that for a brand like Rolex, price increases usually bolster the modern secondhand market. Still, you control your destiny a bit more in that arena. 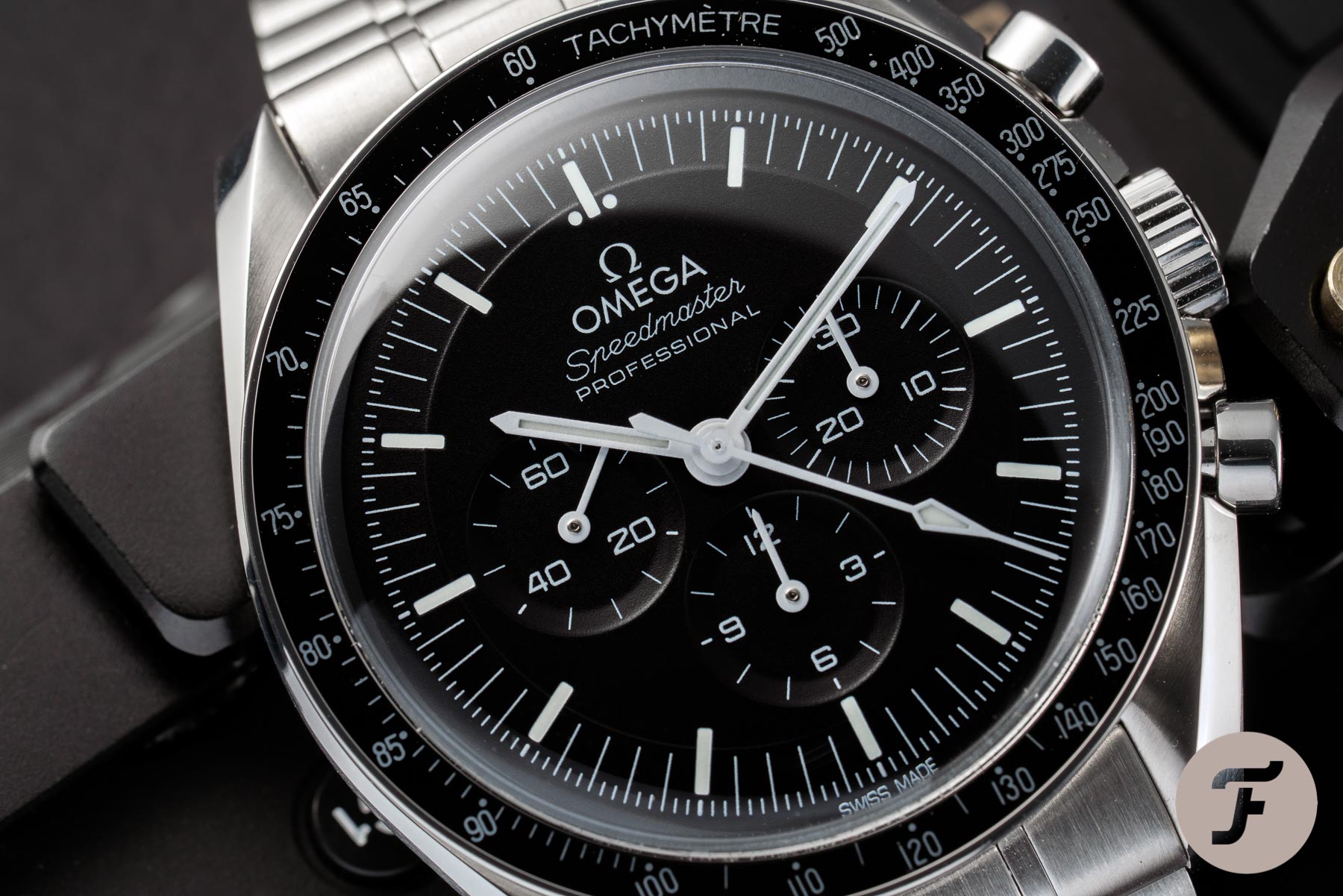 Where does this end?

Will price increases continue? As long as demand seems to be inelastic on the upside, I’d guess so. At some point, however, things will slow and the increases will hopefully become less noticeable. Whether that’s interest rates, changing tastes, market saturation, or something else, the insatiable thirst for more, more, more has to modulate. Will it mean a return to absolute normalcy and better prices? Ha! One thing that’s absolutely certain, as these reasons for increases fall to the wayside, never expect price decreases. This is the world of luxury after all.