The sun is shining, the weather is nice, the BBQ is warming up… It’s summer! While I already covered the tropical dial, there was one other dial that came up to me when I was thinking of my favourite season: 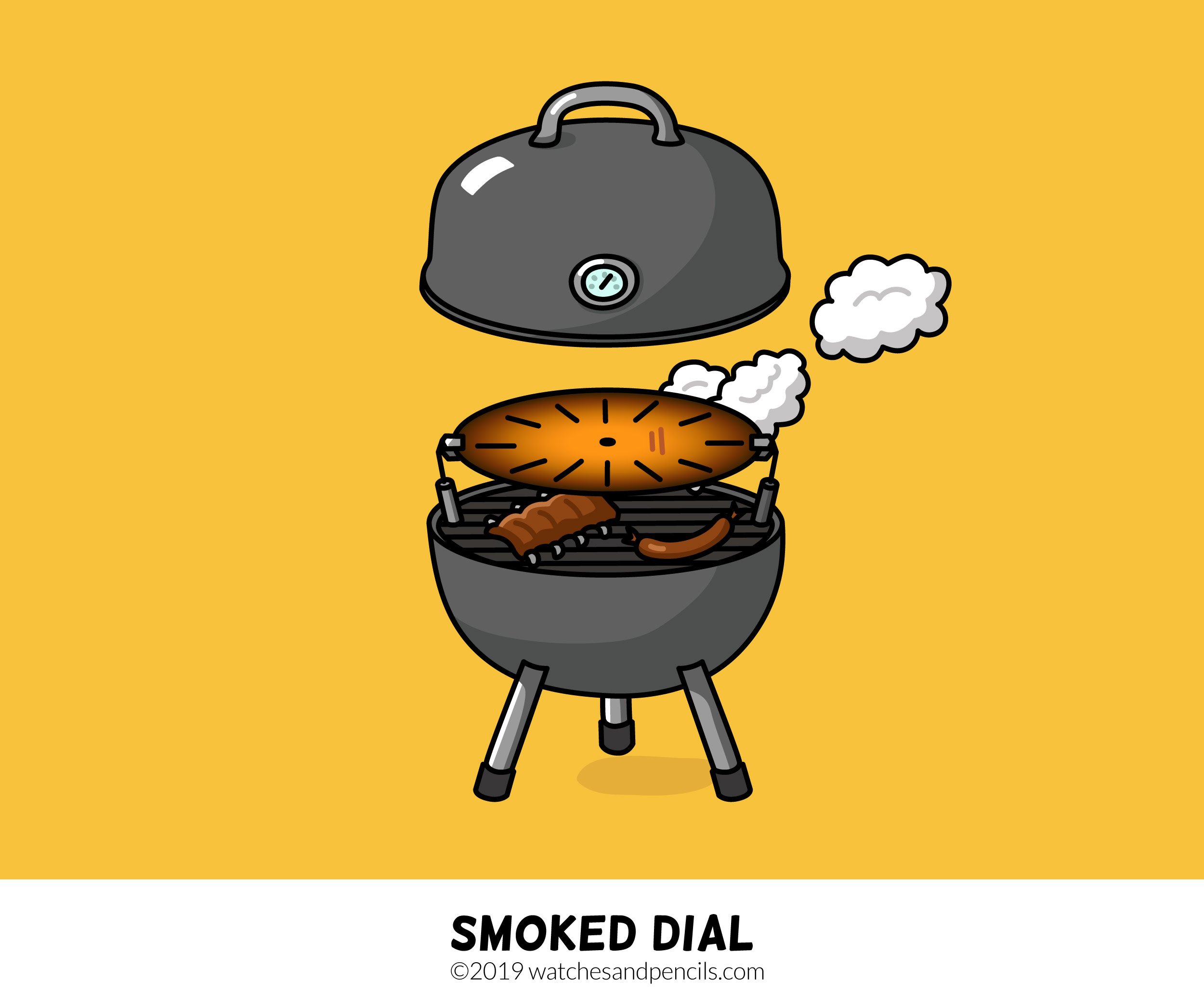 Smoked dials are hot! Some recent releases are the Hamiltion Intra-Matic and the Mido Multifort Patrimony. Let’s zoom in a bit on the details of this smokey face. 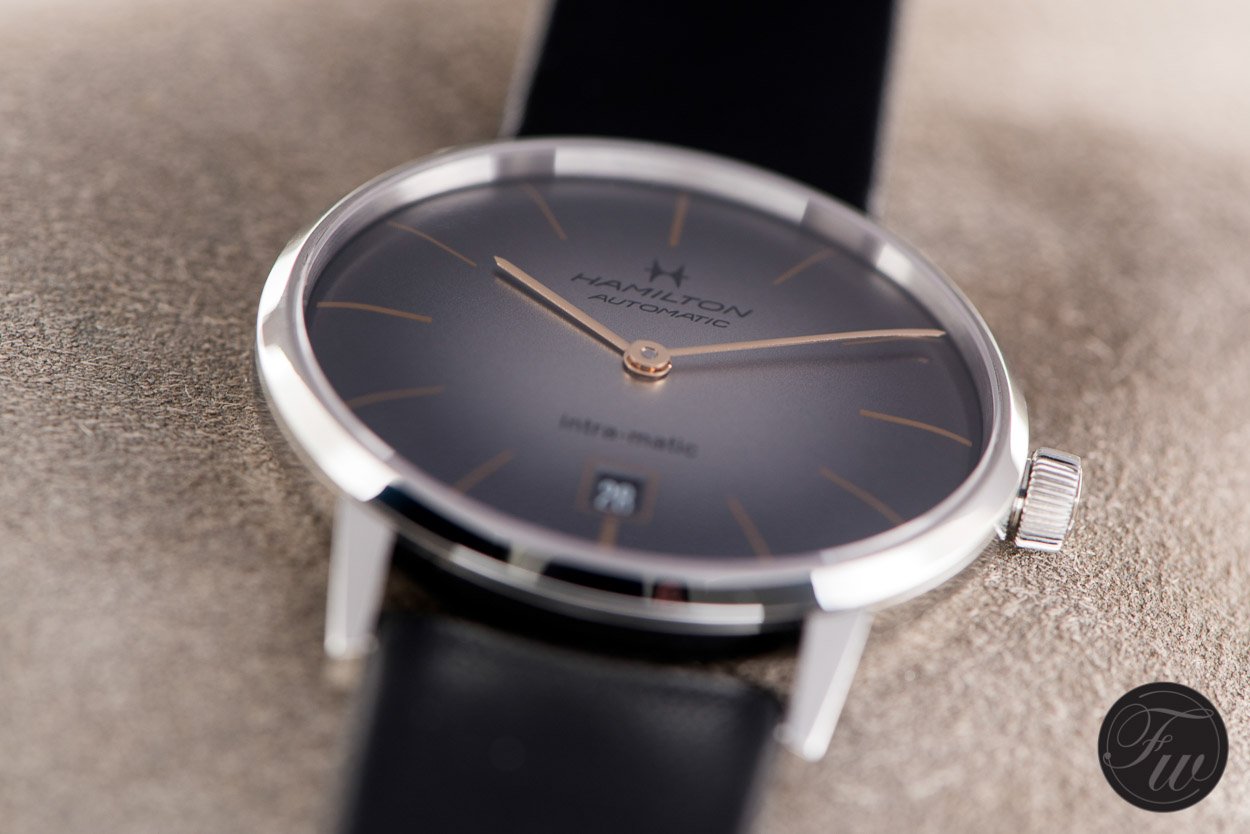 Focus on the center

The smoked dial is actually quite functional from a design perspective. With the radial gradient from dark to light, it leads the eye to the center. Visually, it attracts attention to the center of the watch head. From there the viewer has an optimal starting point for reading the time. With a little imagination, the smoked dial is like a stage set up with a spotlight.

Since the dramatic effect of the smoked dial is best with a minimum of elements on top of it, we often see that watches with a smoked dial have very little indicators. The more elements you put on top of the smoked dial, the less visible and strong the underlying gradient will be. As always, it’s important to maintain readability. While most watches with a smoked dial are (semi) dress watches, a watch should always be fulfilling the main purpose to a certain level: display time. But, there is some kind of trick to bypass this problem. Instead of leaving out (mandatory) elements, you can also design the elements in a way that they don’t take up a lot of space. For example, very thin and elegant raised hour markers instead of giant dots filled with luminous material. 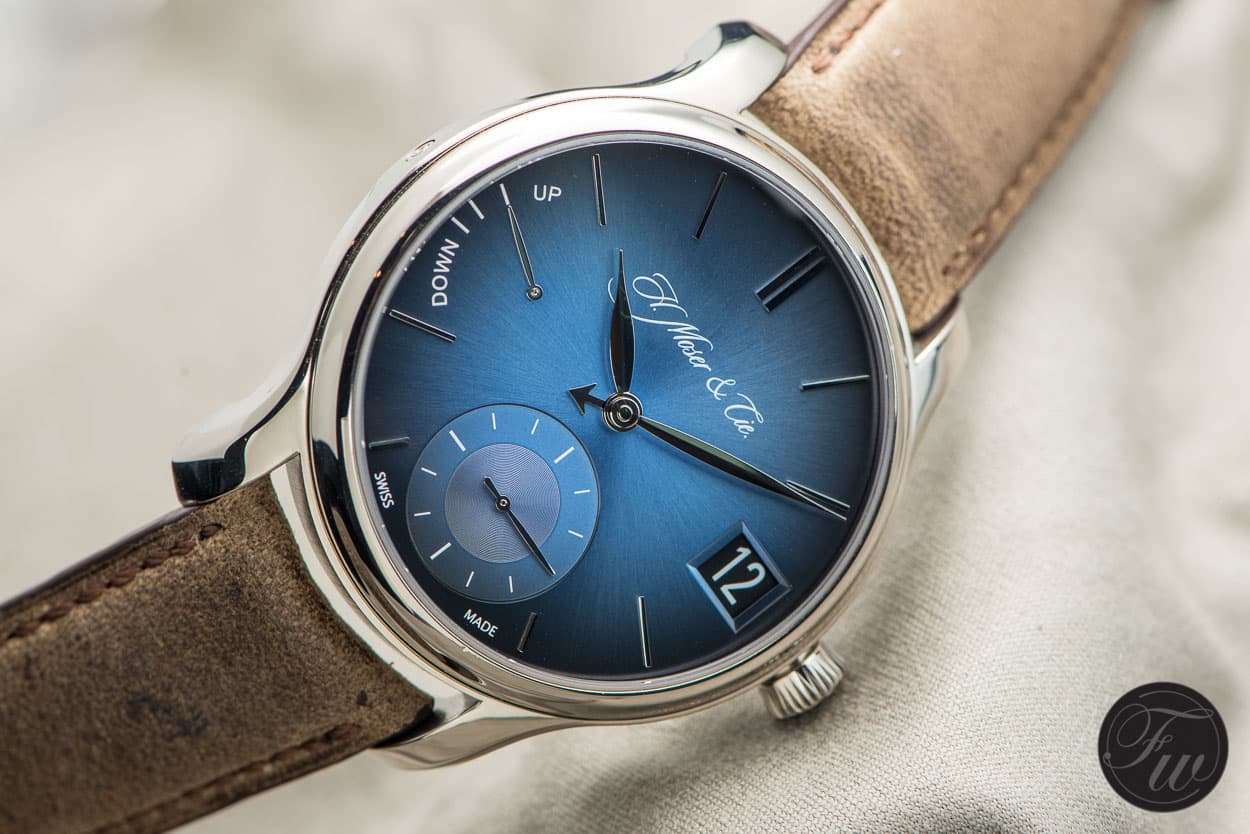 Smoked dials, sometimes also called ‘fumé’ dials, were very popular in the sixties and seventies. Around the same time that electric guitars became really popular. Some electric guitar bodies were painted in what’s called ‘sunburst’. It’s the same visual effect as on the smoked dial. An interesting question could be: Which one was first? Which one was inspired by the other? While we see quite some smoked dial variations, guitar producers Fender and Gibson have produced more than 100+ sunburst variations. 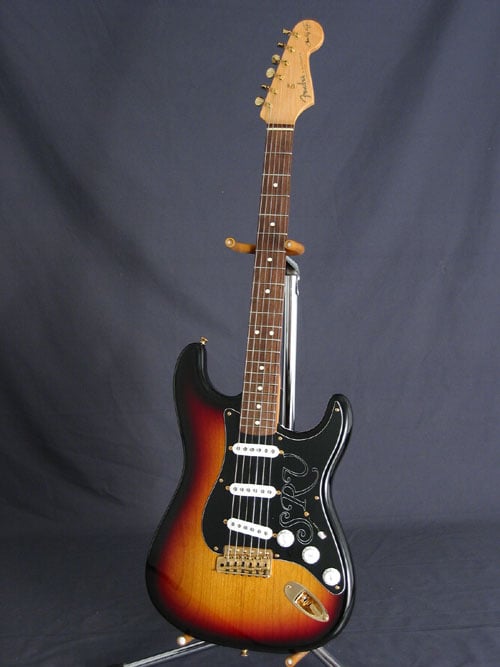 As I mentioned earlier, the most famous watches with a smoked dial are dress watches. But, there are some exceptions. Squale has released a special edition with a smoked dial and Tudor recently released their Black Bay with a slate grey fumé dial. Panerai also released some in the past (e.g. the PAM687 with a brown smoked dial). 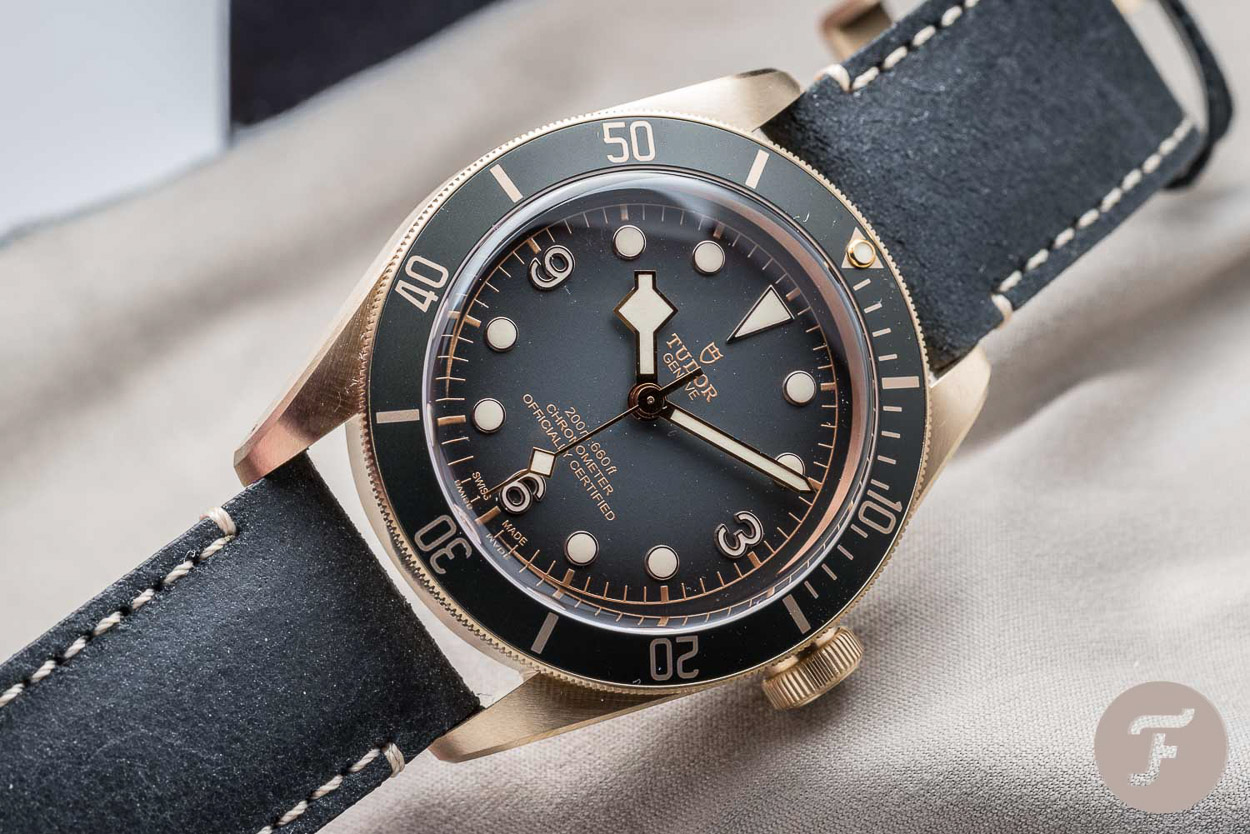 As I look back to watch releases of the last half year it seems that there is a comeback of the smoked dial. As with all extravagant looking things, a watch with a smoked dial is not for everyone. While it isn’t the craziest watch thing in the world, it certainly has special characteristics. Of course, it highly depends on the base color of the dial (e.g. poisonous green vs dark blue). It will probably not the first watch you buy, but in my opinion, it’s a nice niche and can make your collection more diverse. I see you in the next episode. A special one, because it will be the 50th episode!

Ordering cartoon prints and screensavers can be done via Watchesandpencils.com

Hot Topics
Introducing: The Omega Speedmaster Super Racing With Spirate System
159 comments
Design Vs. Specs — Which Is More Important To You When Buying A Watch?
86 comments
The Time To Buy Is Now: How The Current Economic Climate Influences Watch Buying And How You Should React
51 comments
Introducing: The New Cartier Tank Française
49 comments
A Regret-Free Guide To Buying Your First Luxury Watch — Part Three: Higher-End Options From Omega, Rolex, Grand Seiko, And More
48 comments
Popular
Rolex GMT-Master History And Overview Of All Major References
Robert-Jan Broer
21
(From The Archives) Shut Up & Read The Truth About Cartier Watches
George Cramer
21
Speedy Tuesday – The Original Omega Speedmaster Ultraman
Robert-Jan Broer
7