Waking up every morning and checking my inbox is a treat. As a die-hard watch lover, working within the industry means each day is a little like Christmas morning. Although many days pass without the kind of treats I’d gone to sleep dreaming of, every so often I wake up to something surprising. Pleasingly, it isn’t always from the brands I’d expect. With the release of the Big Zero Malevich watch, Raketa fuses a few of my earliest memories from my career, resulting in something strangely alluring.

Raketa is an interesting brand. It is unabashedly Russian. For those with an interest in its (very) long history (stretching all the way back to the time of Peter the Great), this is a positive thing. The brand’s history is loaded with odd models that look positively alien to most of us that grew up in and around the more conservative Swiss and German watchmaking industries. Some of Raketa’s past creations are wacky, some are wild, some of them are just plain weird. For fans of aesthetic diversity, we have a lot to thank this plucky Russian manufacture for.

But what’s going on with the barely legible Raketa Big Zero Malevich watch? Is it brilliant or is it simply bonkers? I think the only thing I can say for sure is that both camps will be equally well populated… 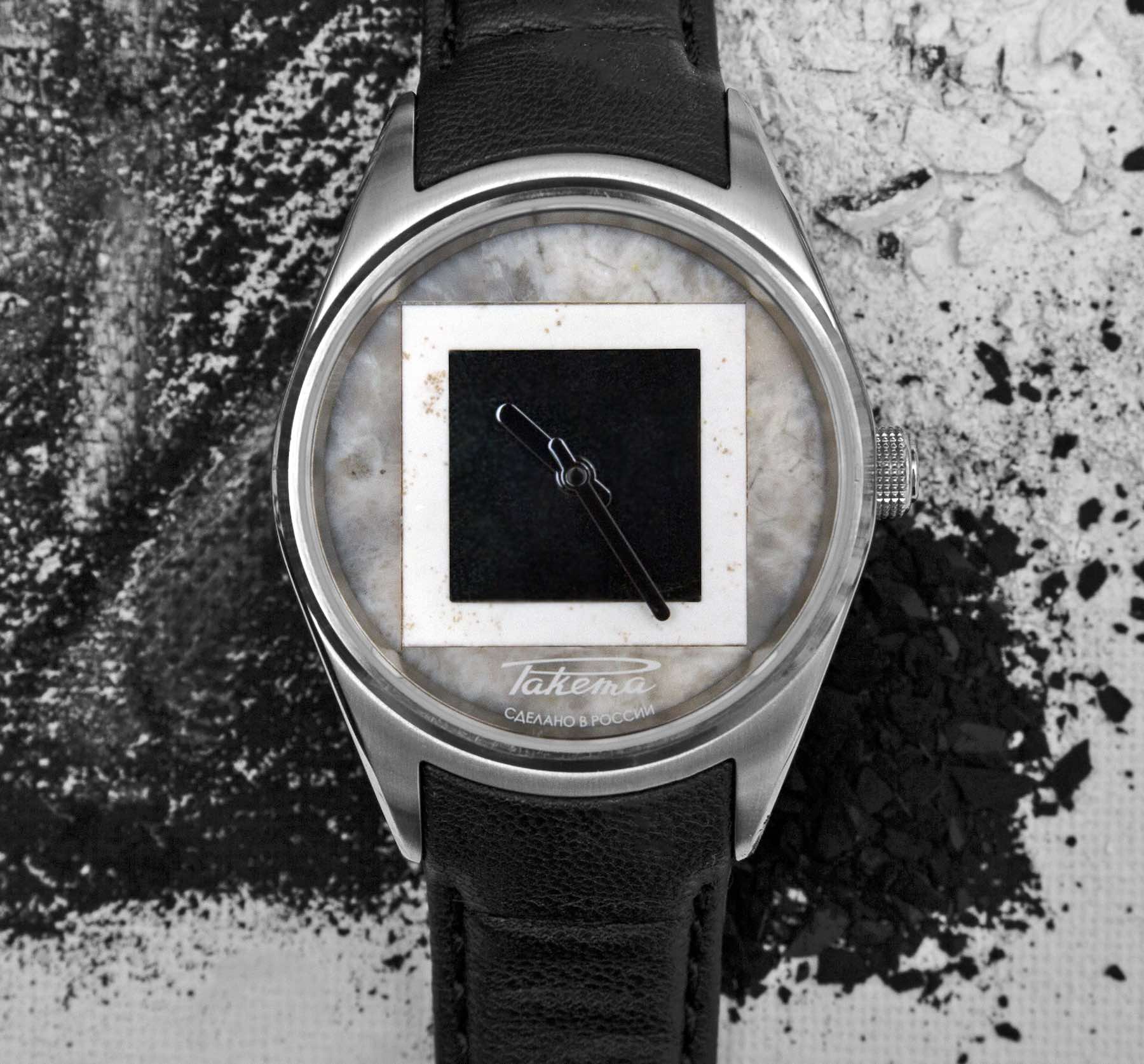 I don’t often lift lines from press releases verbatim, but this one made me laugh: “Most will hate it. Few will love it. Exactly how we want it.” If that isn’t brutal honesty for you, I don’t know what is. It isn’t even mildly diplomatic in the brand’s own favor. I think the first word of the first sentence was a stunning uppercut to its own face before the first word of the second sentence swung a haymaking hook to the temple. And yet, such self-deprecation set the stage for a stirring comeback. As soon as I saw the watch, I could imagine the brand hauling itself back to its feet from the canvas. 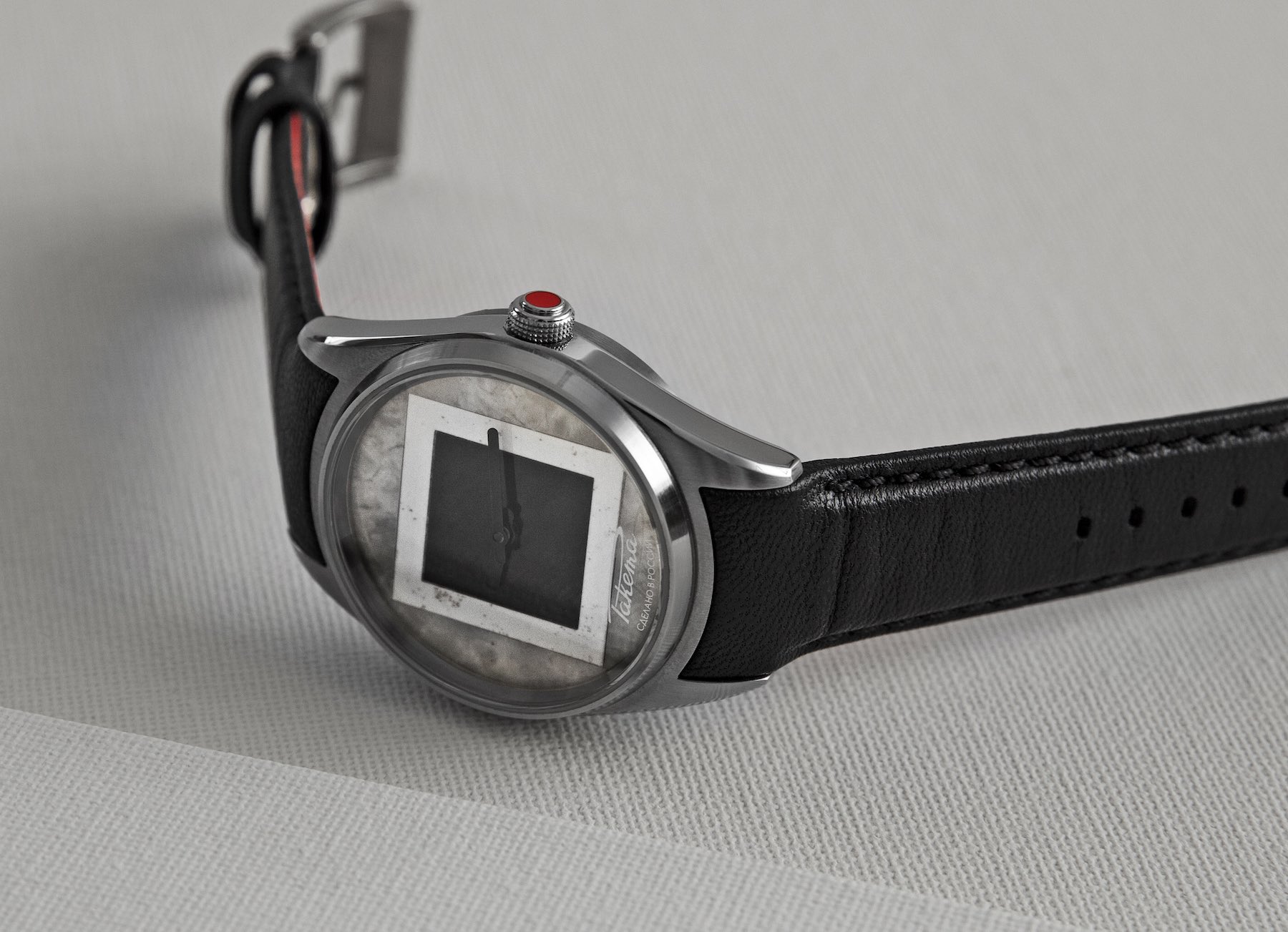 Is this a watch I thought I wanted? No. No, it most definitely is not. Had someone asked me a week ago if I craved an artful timepiece that somehow simultaneously recalled the Movado Museum watch and the Tissot Rock watch, I would have kicked them out of my house and deleted them from Facebook immediately. It sounds like nonsense on paper. 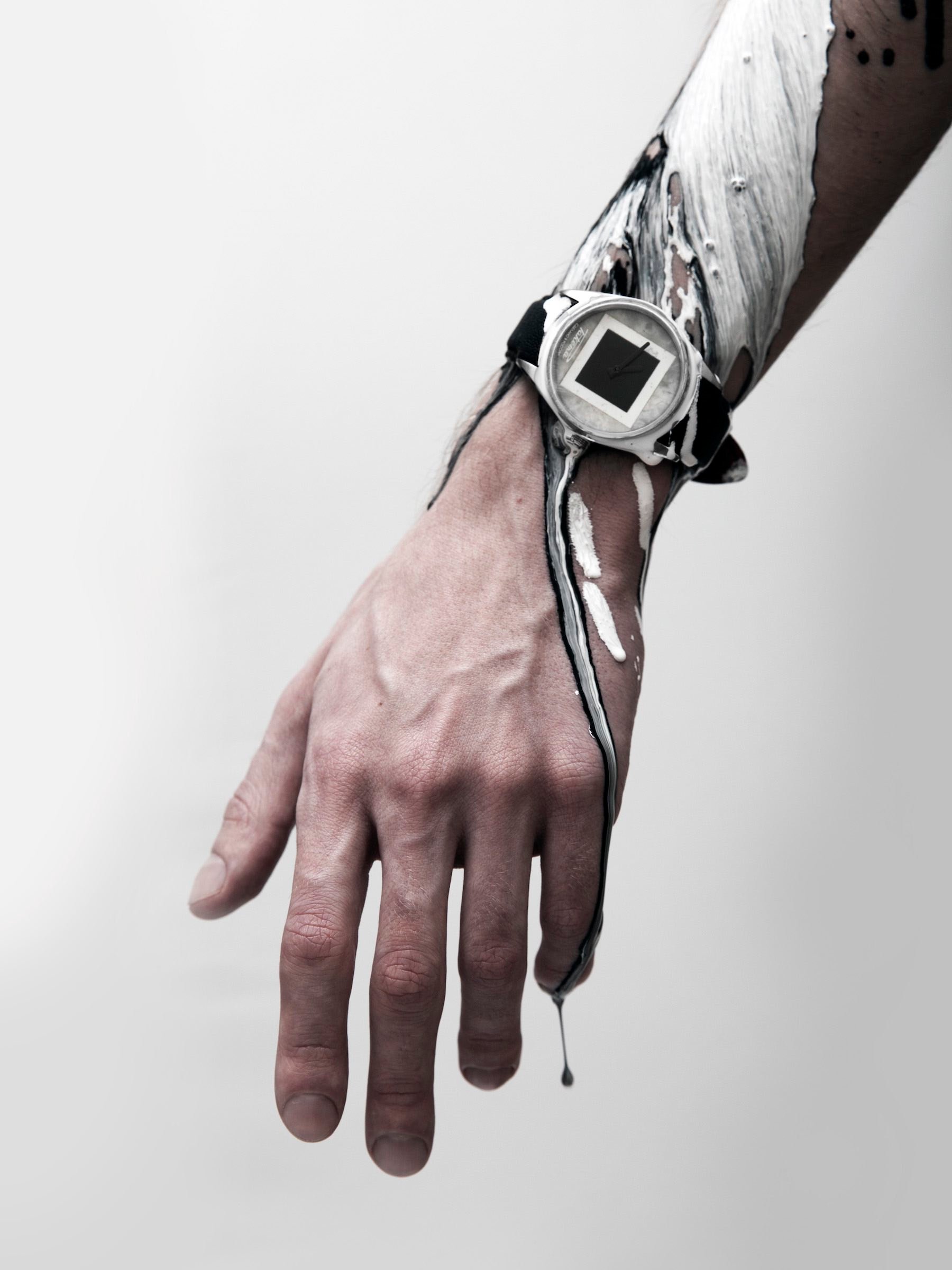 What am I looking at?

The Raketa Big Zero Malevich watch is a collaboration between Raketa and the State Tretyakov Gallery (Russia’s main museum of national art). I suppose it looks so different from other watches because it didn’t really set out to be a watch. Rather, this was a work of art from the beginning. Inspired by (and named after) avant-garde artist Kazimir Malevich, the watch references his 1915 abstract masterpiece, the Black Square. 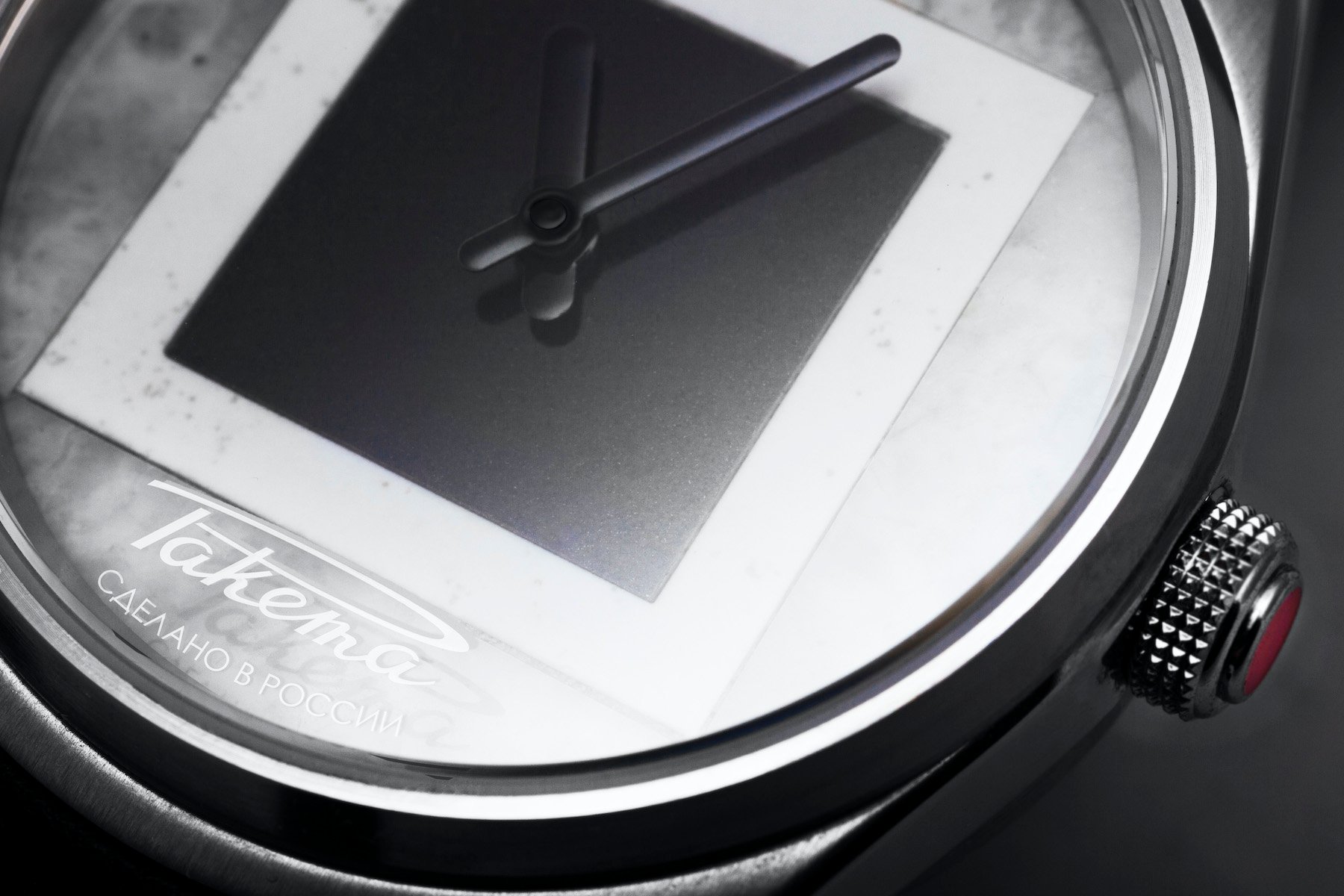 Malevich explained that the Black Square symbolizes a “Big Zero”, which has been described as the end of the previous period of artistic evolution and the beginning of a radically new artistic reality, free of any kind of association with our physical world. 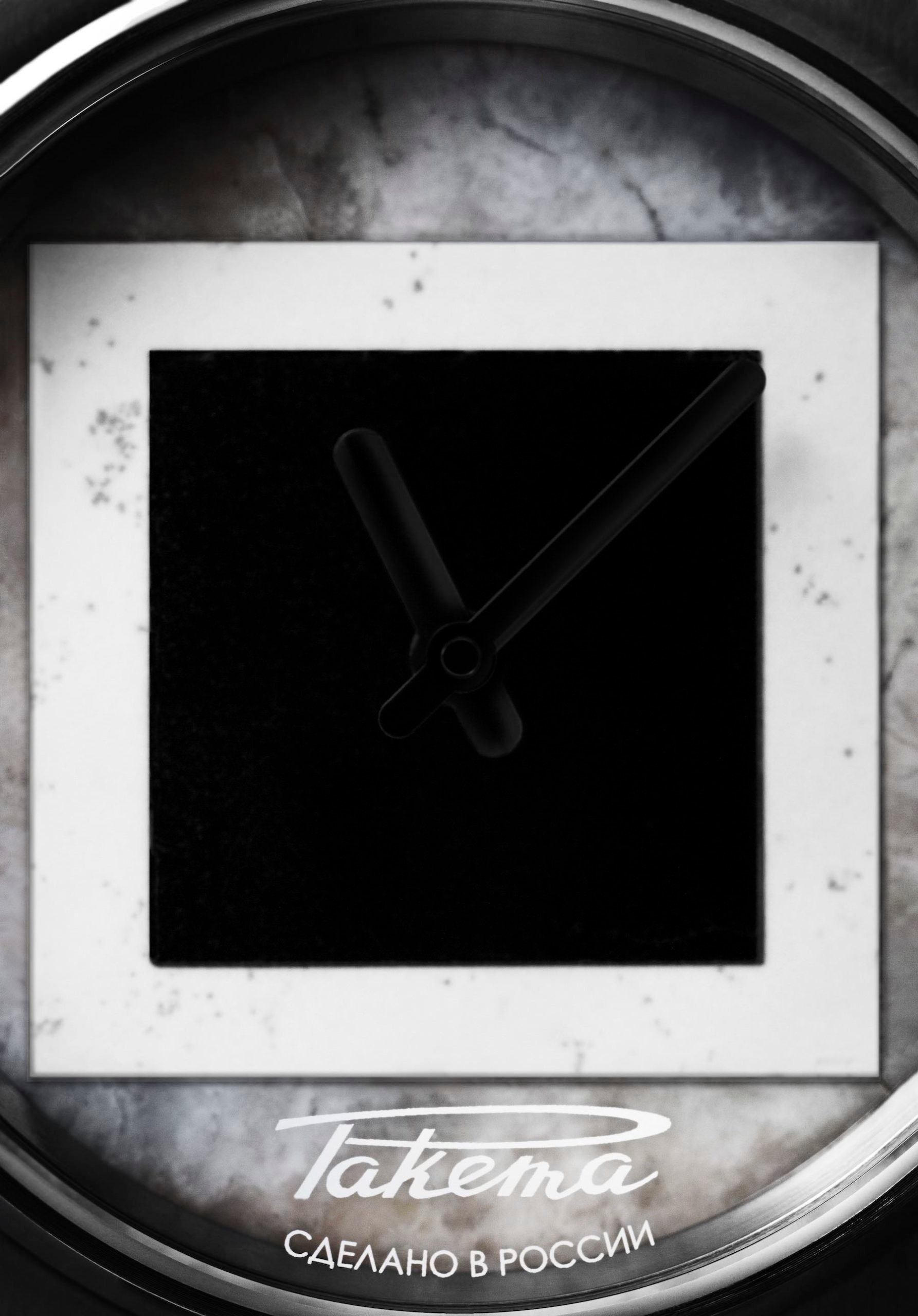 I’m not going to lie: I like it. I have quite a lot of time for artworks celebrating negative space and nothingness. As such, I was thrilled when Vantablack made its way into watchmaking. I’d like to see more of it, to be honest. The Raketa Big Zero Malevich watch is a nice, unusual, aesthetically digestible foray into this field. 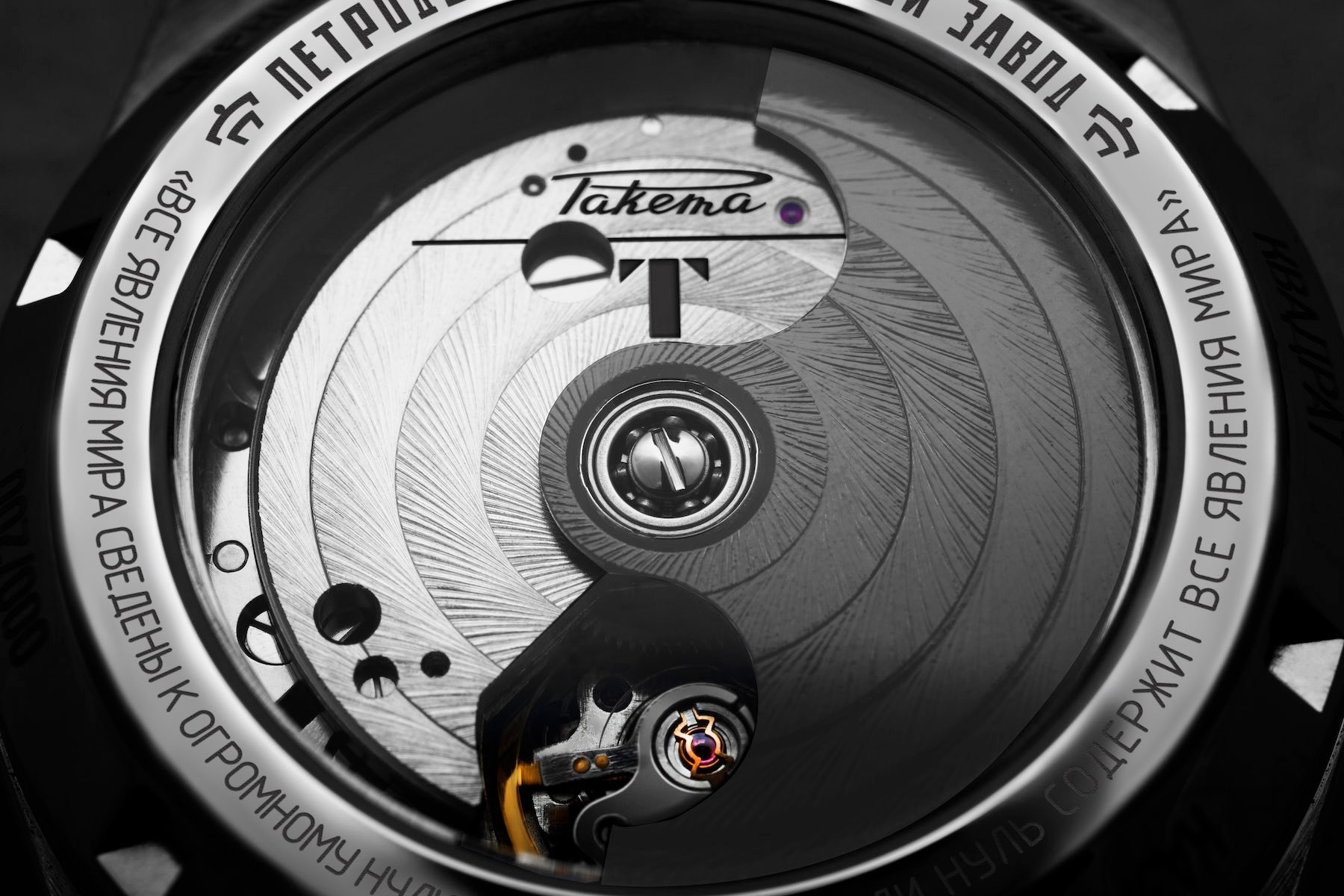 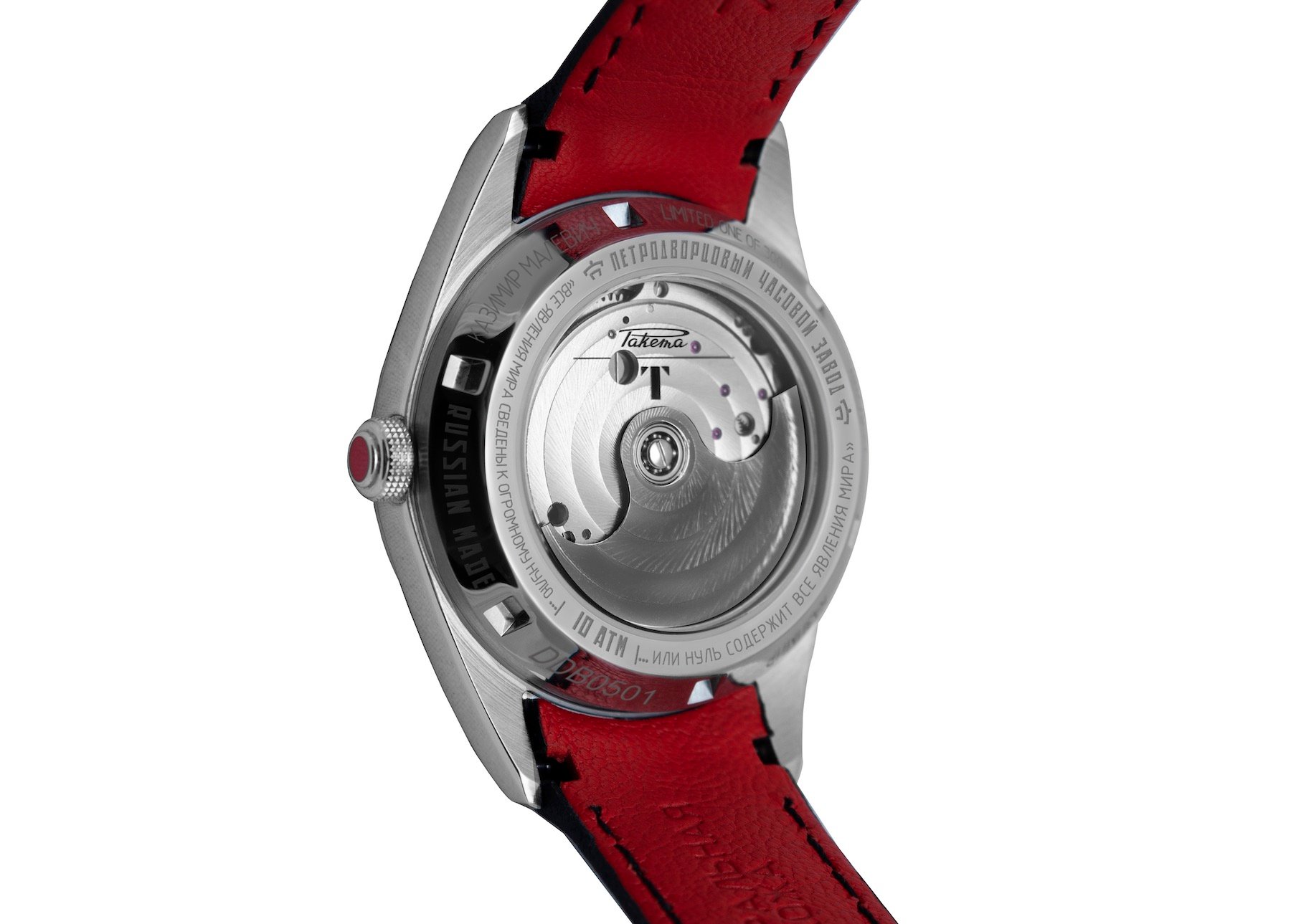 But how does it perform as a watch? Truthfully, if your goal is to find a highly (or even slightly) legible watch, steer clear. The Raketa Big Zero Malevich watch encourages its wearer to look at the dial at an angle, to catch the odd ray of like to aid with the contrast between dial and hands (both black). I’m not entirely sure if this is a hidden message (that we should look at time in a different way), but it kind of fits with the whole oddball persona this brand has going for it (to its credit). 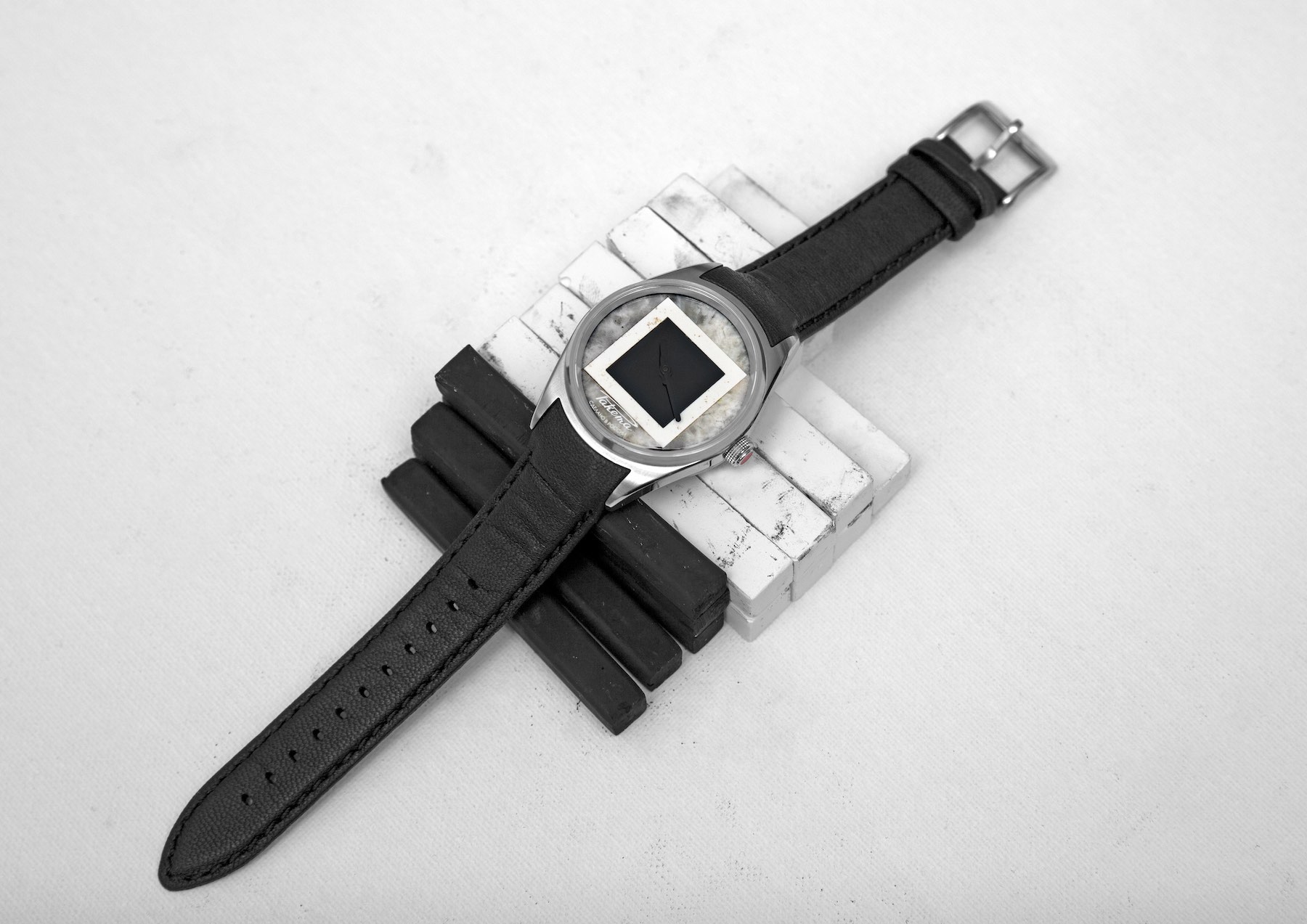 This is the kind of watch that comes alive because of the materials used rather than in spite of them. A 38.8mm stainless steel case (water-resistant to 100m) houses a dial made from three different materials. This watch uses black jade, white jade, and violan in the formation of its striking dial. The natural patterns of each material mean that every one of the 300 pieces planned for production will be unique. 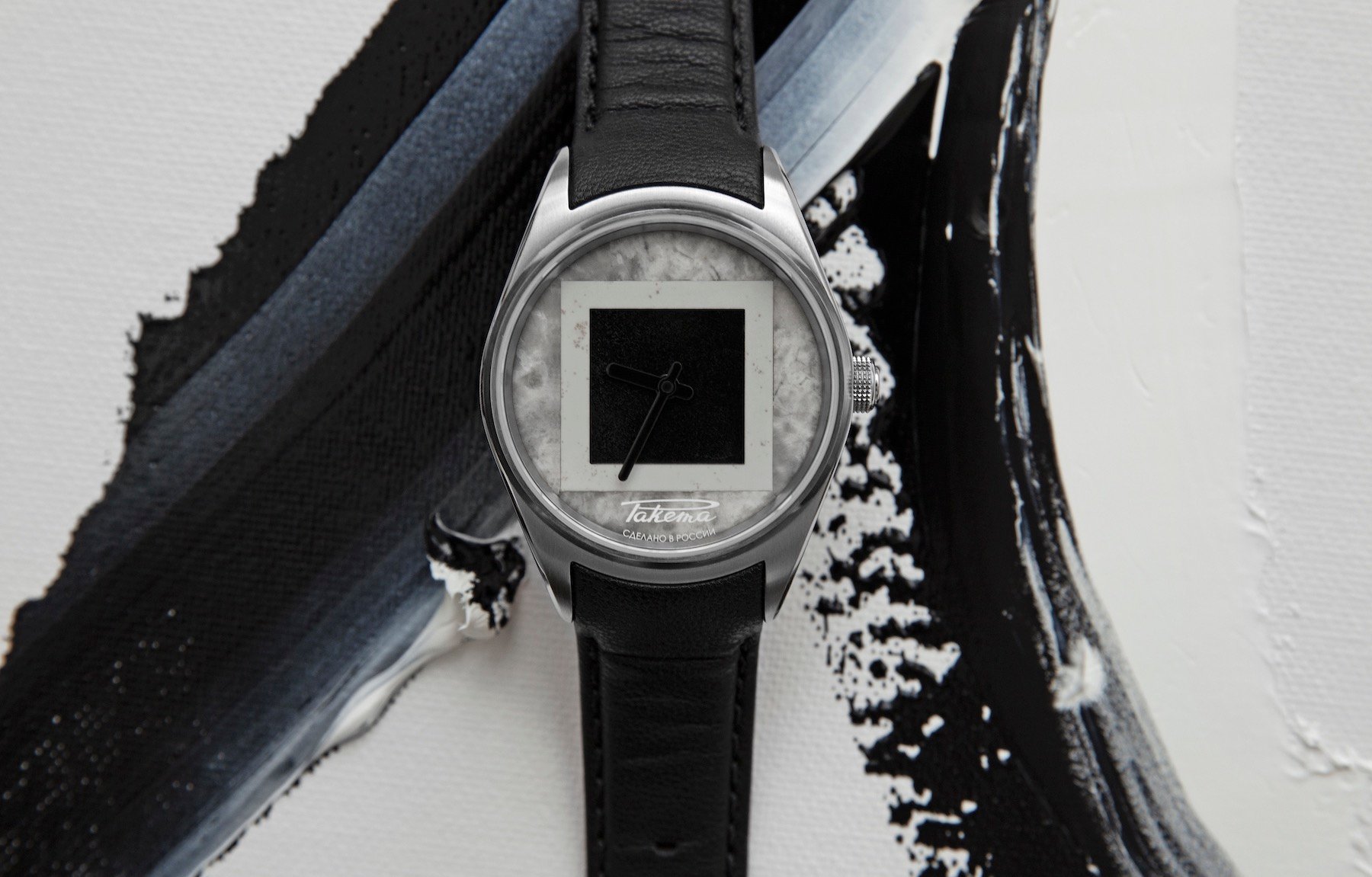 These unusual watches are available from the official online Raketa store. Additionally, you can buy them directly from either the Raketa Watch factory itself or the official store of the State Tretyakov Gallery. The price? A well-placed €1,450 (including VAT). If I were going to buy one of these fun flourishes I would head to the gallery itself and compare the finished product with the original painting, which still hangs on its walls. Learn more about Raketa here.