This Is Why Smartwatches Are Just A Temporary Thing

The rise of smartwatches might trigger memories of the quartz crisis — a new technology that could spell the end of high-end watchmaking. Smartwatch sales grow every year, and not by small numbers either. Still, I have a theory on why the smartwatch is a temporary thing. In fact, there is absolutely no need to view it as a threat to our beloved “traditional” watches at all.

The following is a thought piece based on my personal observations and expectations. Let me channel my inner Nostradamus and envision a future beyond the smartwatch. Note that I am not against smartwatches. In fact, my stance towards them is pretty neutral. I have owned one, and I did not like the constant connectedness. However, I do not mind seeing them on others, and I recognize they can be useful for some. Just so you know… 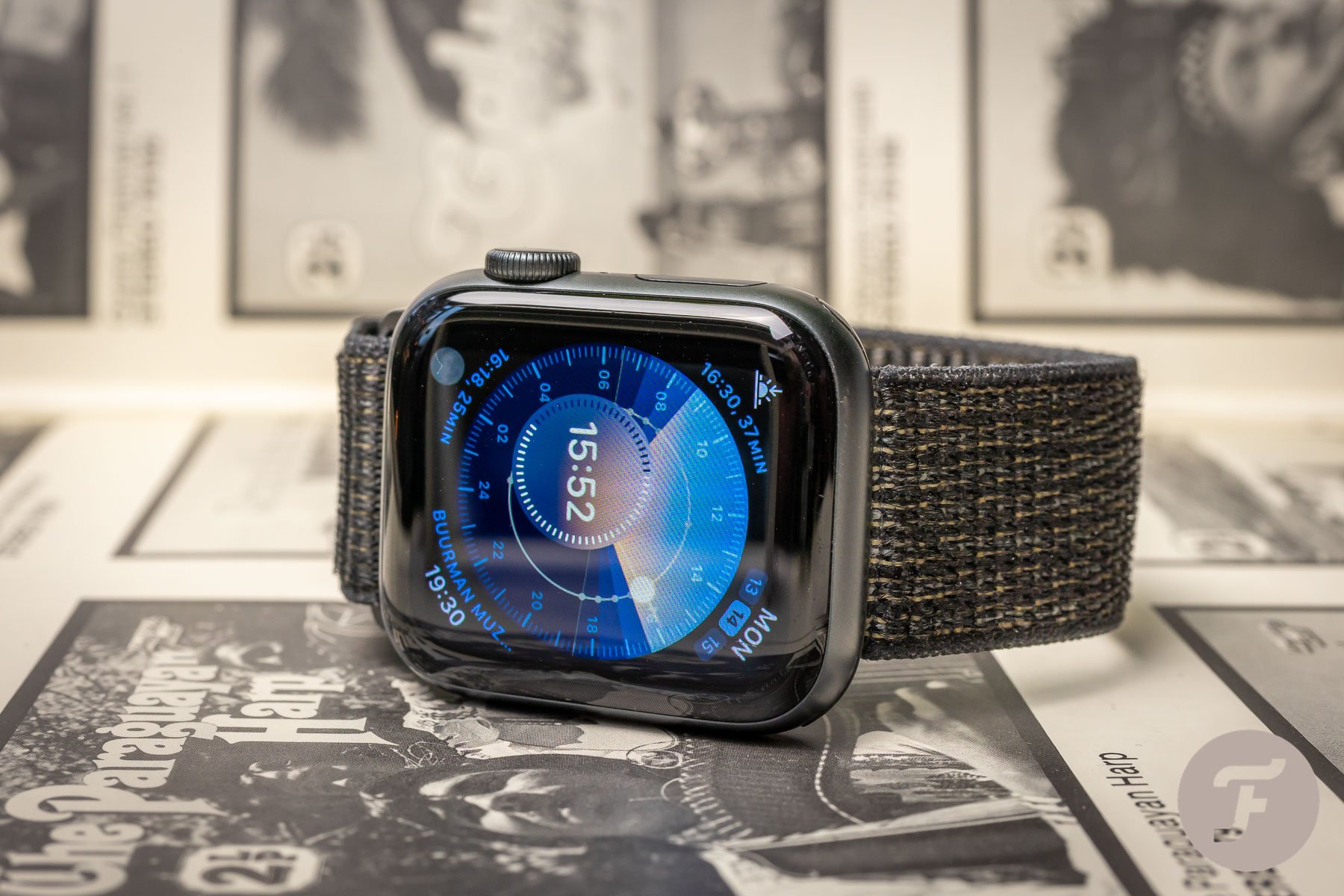 The lower and mid-ranges getting hit

As it stands, the lower and mid-segment watches are certainly taking a hit from smartwatches. In particular, the quartz fashion-watch segment is hurting badly, but lower-end quartz and mechanical Swiss watches are feeling the rise of the smartwatch as well.

You can clearly see the response of the market. Most lower and mid-segment Swiss brands are making upmarket moves. The lower segments are taken over by microbrands that focus on watch lovers rather than mainstream consumers. The mainstream part of the pie is gobbled up by Apple, Samsung, and the like.

The higher segments are not really experiencing any sort of downfall caused by wearables. The Swiss watch industry is actually showing healthy growth. Platforms like Fratello also see a continued influx of new aficionados, showing that interest in watches is still growing. So there is no sign of smartwatches hurting higher-end watchmaking. There are, however, reasons to believe that the smartwatch itself is on the way out. I am not talking about next year but in the long term. 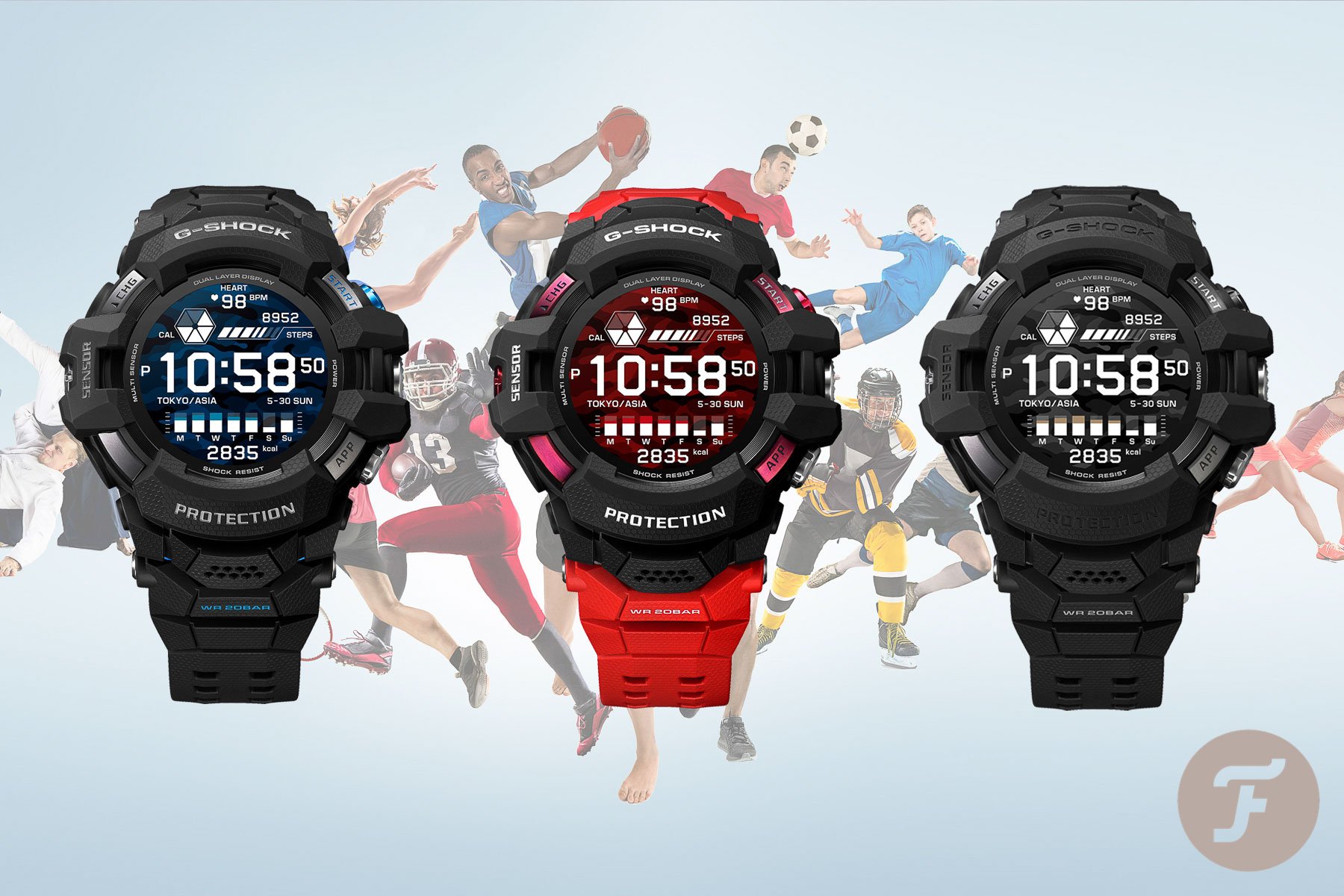 Smartwatches are a flawed transitional technology

For starters, the technology is flawed. The fact that you have to interact with a tiny touch screen mounted to the wrist severely limits functionality. You can see how both hardware and software developers have to push the boundaries of what is practical. Truth is, you just need more real estate to perform all the complicated functions we demand from our devices today. This limits the smartwatch to remain an extension of a primary device. This is only amplified by limited battery capacity.

A second flaw is a dependence on software support and compatibility. A smartwatch can become a useless hockey puck the second its developers stop supporting its software. That is a massive drawback compared to a traditional watch, which can, theoretically, last forever.

But these are subjective arguments. I know some of you are extremely happy with your smartwatches. They serve a practical role in your lives and you are comfortable operating them. You could also counter my argument by referring to the rapid innovation that is going on. Smartwatches are getting better, more practical, and longer lasting. And my support argument goes for any modern piece of tech. Perhaps I should compare the smartwatch to the smartphone rather than to a traditional watch. Bio-tracking is currently done best via wrist-worn devices, and I do not have a direct rebuttal to that. There is, however, a reason to believe that the smartwatch is merely transitional tech. 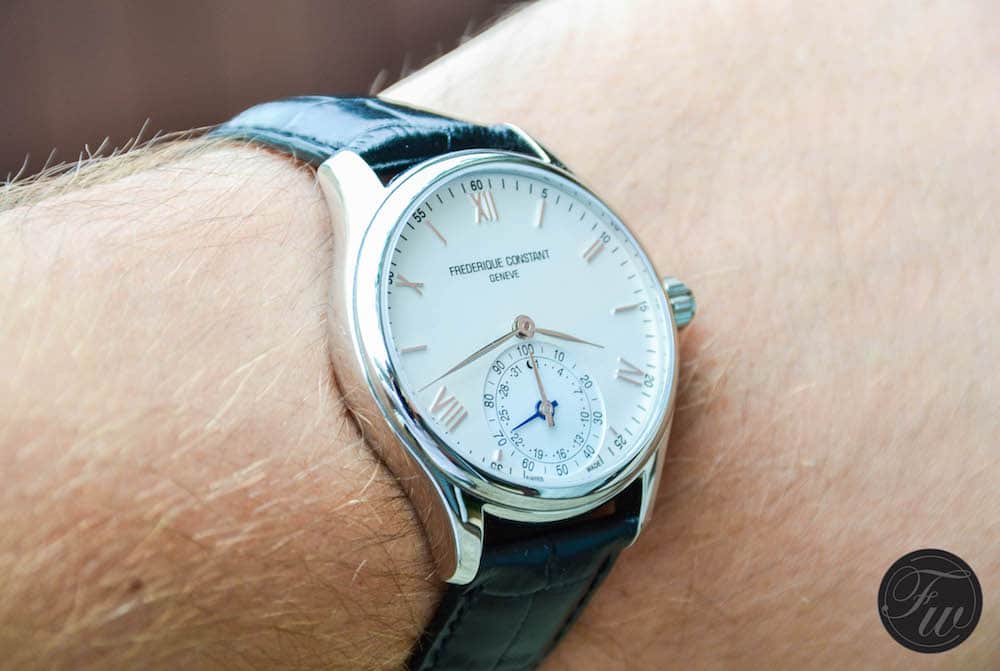 Looking at the tech horizon

Here is the real issue for the future of smartwatches: better interfaces are already being built. It is no secret that big tech companies are striving for maximum integration of tech in our lives. Google, for instance, has been working on getting computers and the human brain to speak the same language for years now. Google’s dream is not for you to tap on your wrist-mounted screen thingy. Google’s dream is for you to use its services merely by thinking. That is the future that Google is building for you. Science fiction? Google certainly does not seem to think so. Granted, that is not something to expect in the short term. But any interface we deal with now is a transitional technology on the path to the seamless integration of computing and the mind.

In the meantime, augmented reality (AR) is showing much greater potential than the smartwatch. The thing is, a good smartwatch is currently within reach. A good, actually wearable set of smart glasses or lenses is yet to manifest. Just imagine what possibilities would open up if you could put in a set of contact lenses that projected a layer of AR on top of reality. The smartwatch would instantly be that clumsy old technology. Your traditional watch would still be a beautiful accessory. 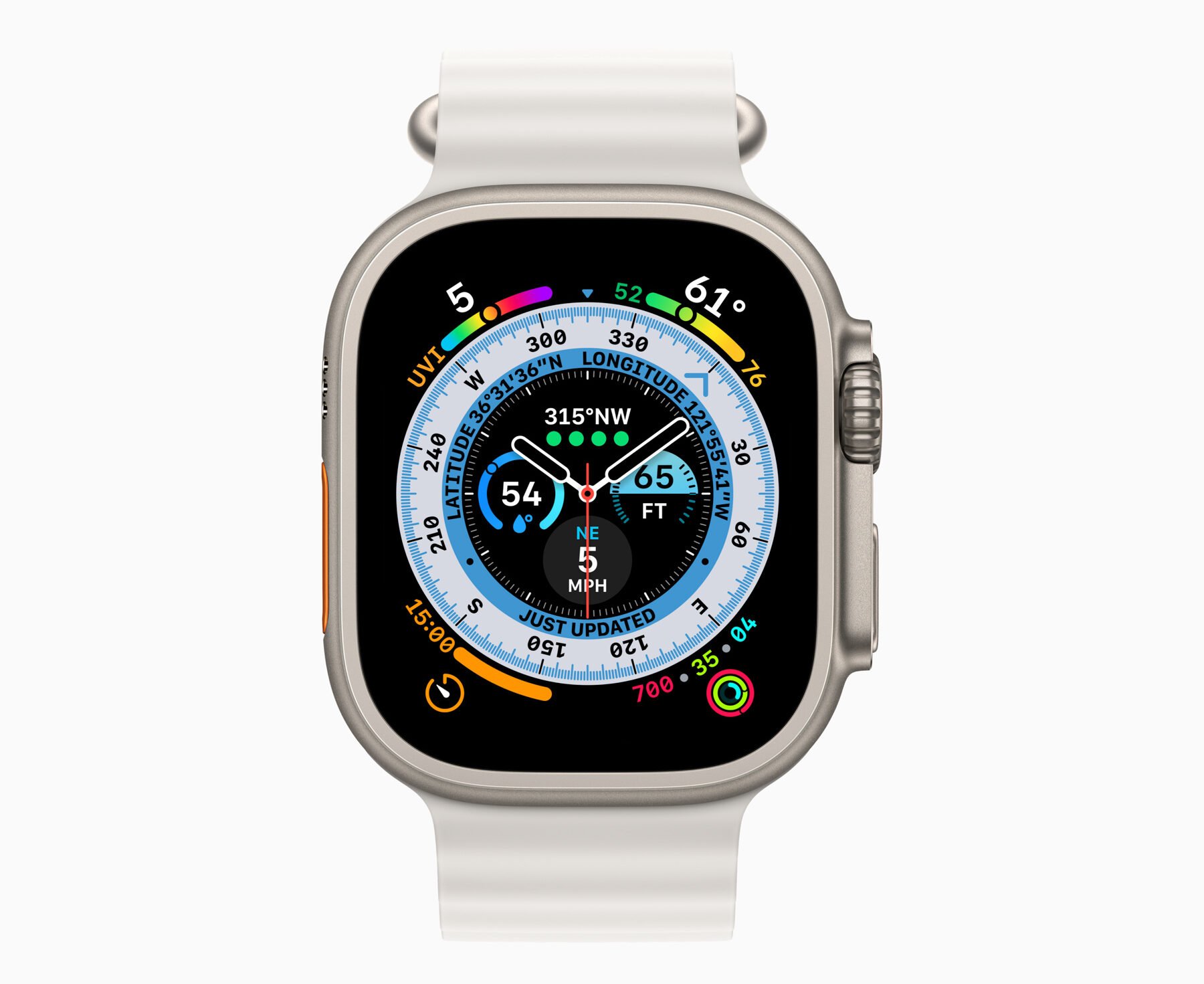 Watches and smartwatches in the metaverse

Another direction taken very seriously by big tech is the metaverse. Facebook and others are building a world in which we spend our time in a virtual rather than a physical environment. They see us living dream lives as avatars.

Interestingly, it seems that appearance plays the same role in the virtual world as it does in real life. People are already spending big on NFTs (non-fungible tokens) that provide their avatars with distinguishing features. It is certainly not unthinkable that we will be buying luxury watches for our virtual selves. It might take some getting used to, but conceptually, it really is pretty much the same as we already do.

Luxury watch brands are already experimenting with this development. You can already buy physical watches with a digital NFT version of the same watch. It remains to be seen how much of their time future humans will spend in virtual reality. This will determine whether physical watches remain “a thing” at all. But rest assured that people will wear fantastical visual creations rather than smartwatches. 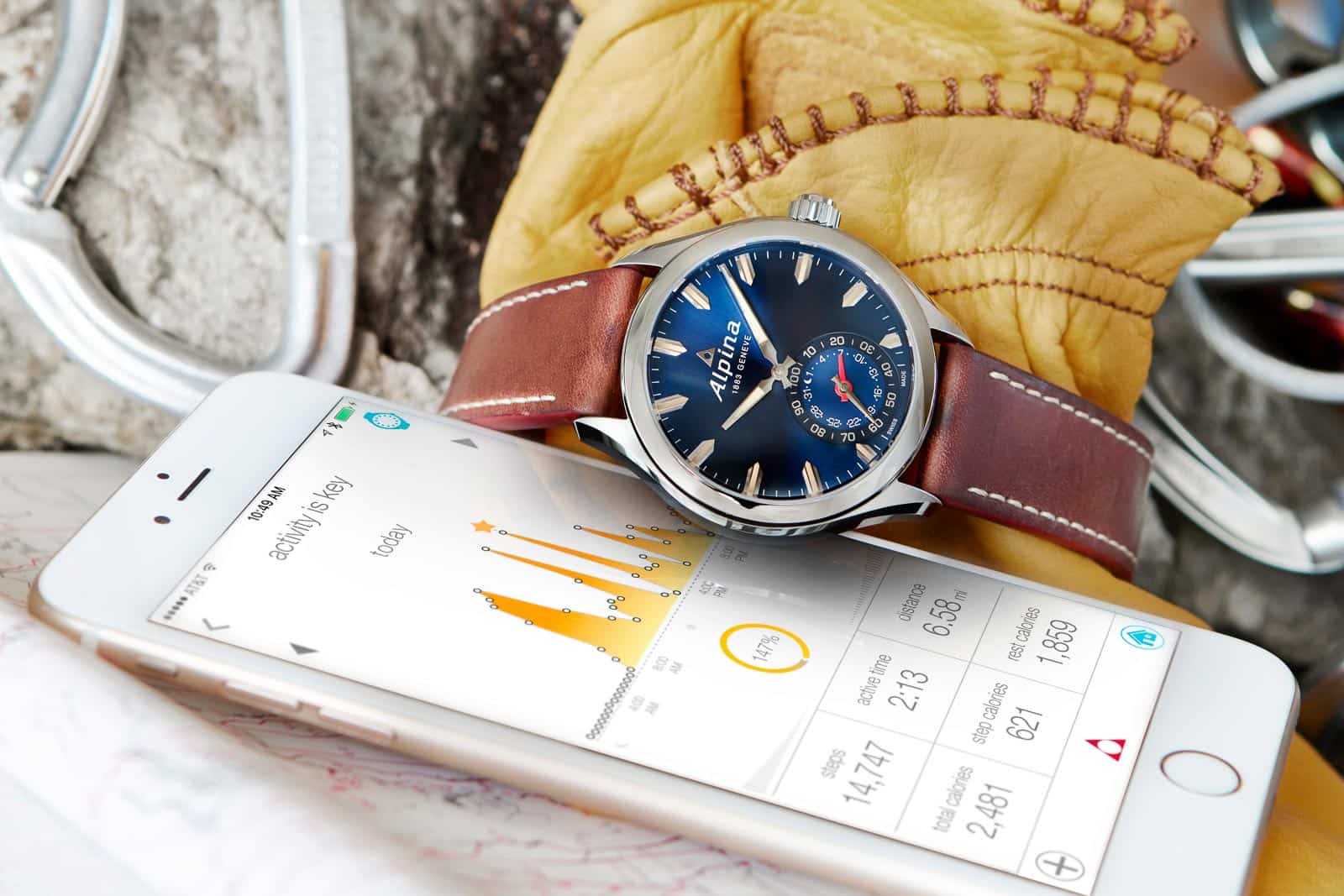 Smartwatches are on the innovation train, but your watch is not

The above might sound like science fiction to some. In any case, I think it is safe to say that the smartwatch is on the innovation train. Things can change radically at the very next stop. A single disruptive innovation can render them obsolete.

Your traditional watch got off that train decades ago. It is an entity that has gained value beyond its mere function. It is something we have strong feelings about for its looks and the way it makes us feel. I really cannot see someone wearing a 2022 Apple Watch in 2040 for sentimental reasons, even if it could somehow maintain some of its functions when the accompanying smartphones are no longer around. Your nice watch will still be just as relevant as it is today in 2040. 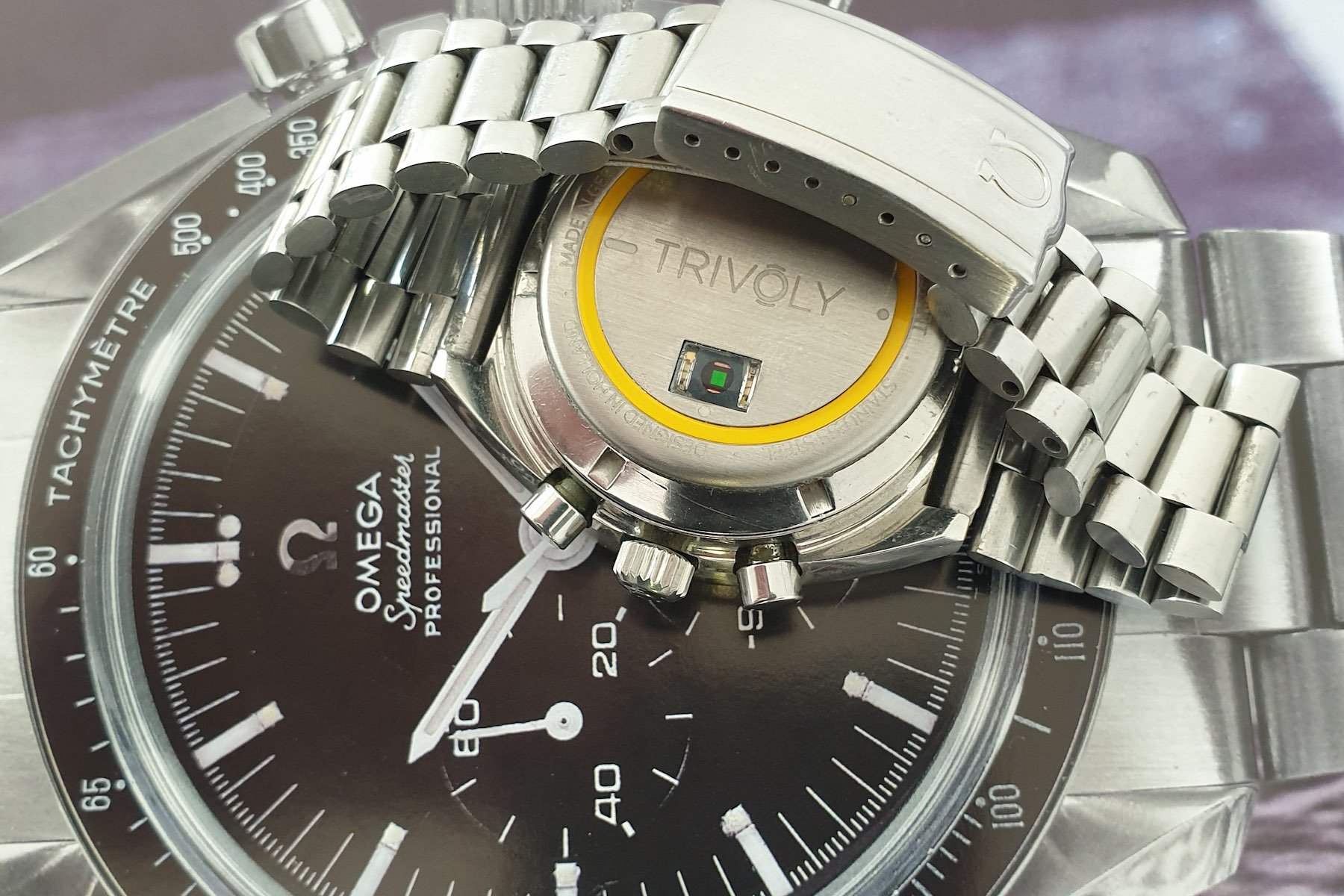 An effort to integrate smart functions and traditional watches

It also proves how smartwatches fail to take over the intangible, aesthetic, and stylistic role of a watch. Sure, you can get nice straps for your smartwatch. In the end, though, it will still be a black puck. There is no romance, no sprezzatura. 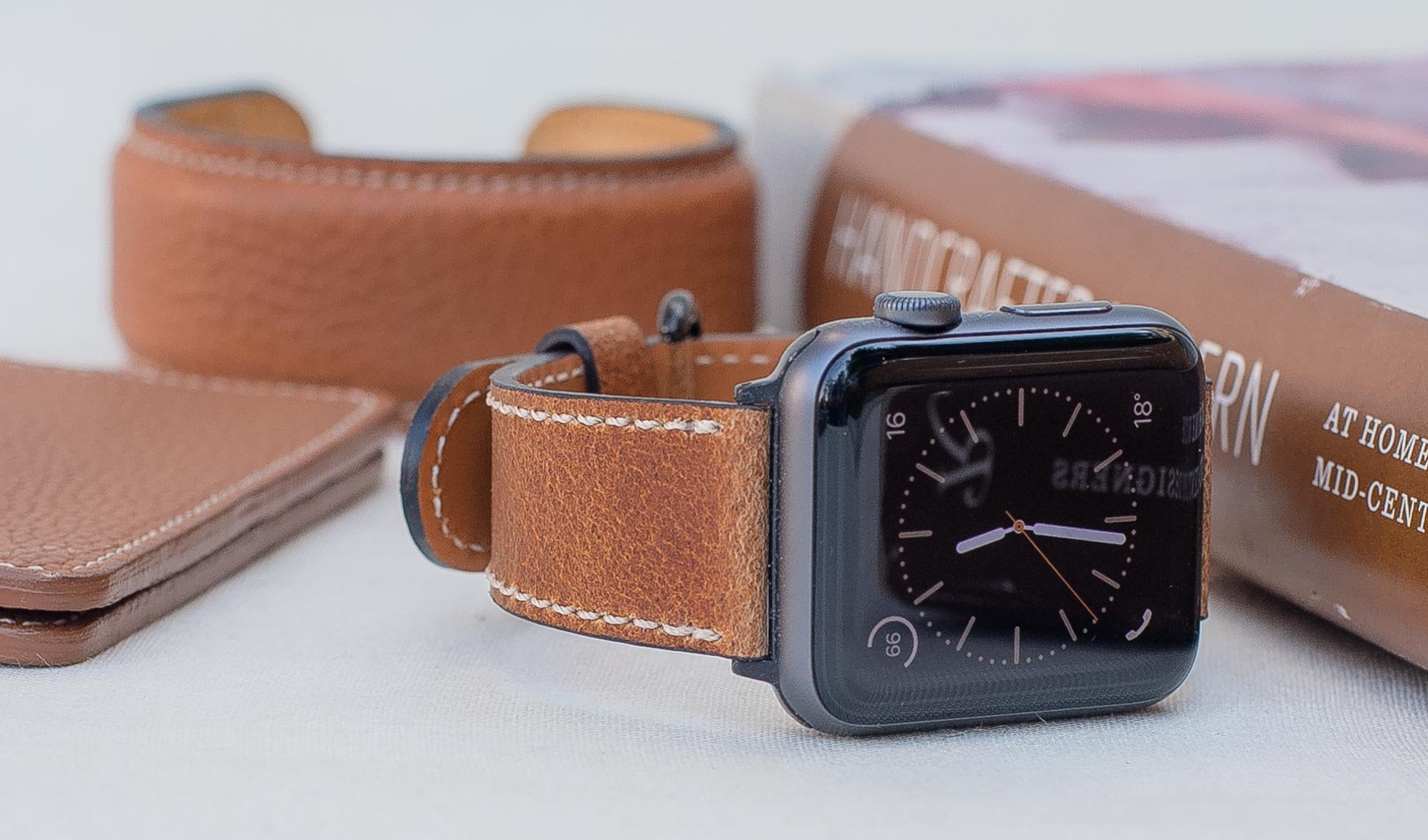 Our beloved traditional watches have outgrown their practical use. We do not need watches any longer. We wear them because they give us a sensation that we cannot find anywhere else. There is a romance there, enough to be an actual hobby, clearly.

The smartwatch, meanwhile, is a practical item. You want one because you want to check your messages all the time or to track your activity. These are functions that near-future tech will likely perform better than a smartwatch. By that time, it is my expectation that you will lose interest in your smartwatch.

“You never actually own a smartwatch. You merely look after it until software support expires.” What do you think? Let me know in the comments.