I feel like I am repeating myself, but wow is it hot here in Europe.  It’s 39 degrees here in Germany and that makes it 102 degrees when talking in Freedom units.  You know what else that type of heat makes?  It makes it hard to talk about watches because who wants to wear anything in this weather?  Too much information, you say?  Relax, I’m fully clothed while sweating over the keyboard and it’s all for you!  I’m really hot, so let’s dive into the cool bath of newness that’s This Week in Watches…

Our friends over at Union Glashütte sent us a note on a couple new Belisar Chronographs (we took at a Moon Phase Belisar not long ago).  This time, they feature a panda dial, but with a cool twist.  The white-dialed variant contains 2 black registers and one white one.  The black version follows the same format.  It looks a bit different as the 9:00 sweep seconds register is “one of those things that doesn’t belong here”.  Altogether, it’s a nice stab at doing something a little different and I think it works.  With the UNG-27.01 automatic movement inside (that’s an ETA 7753), the 44mm Belisars are meant to look like the cockpits of classic cars.  Perhaps you see that or perhaps you don’t but I like the overall look including the red outer tachymeter scale.   At 2,370 Euros, these chronographs appear to be available now.  For more information, head to the official UG site. 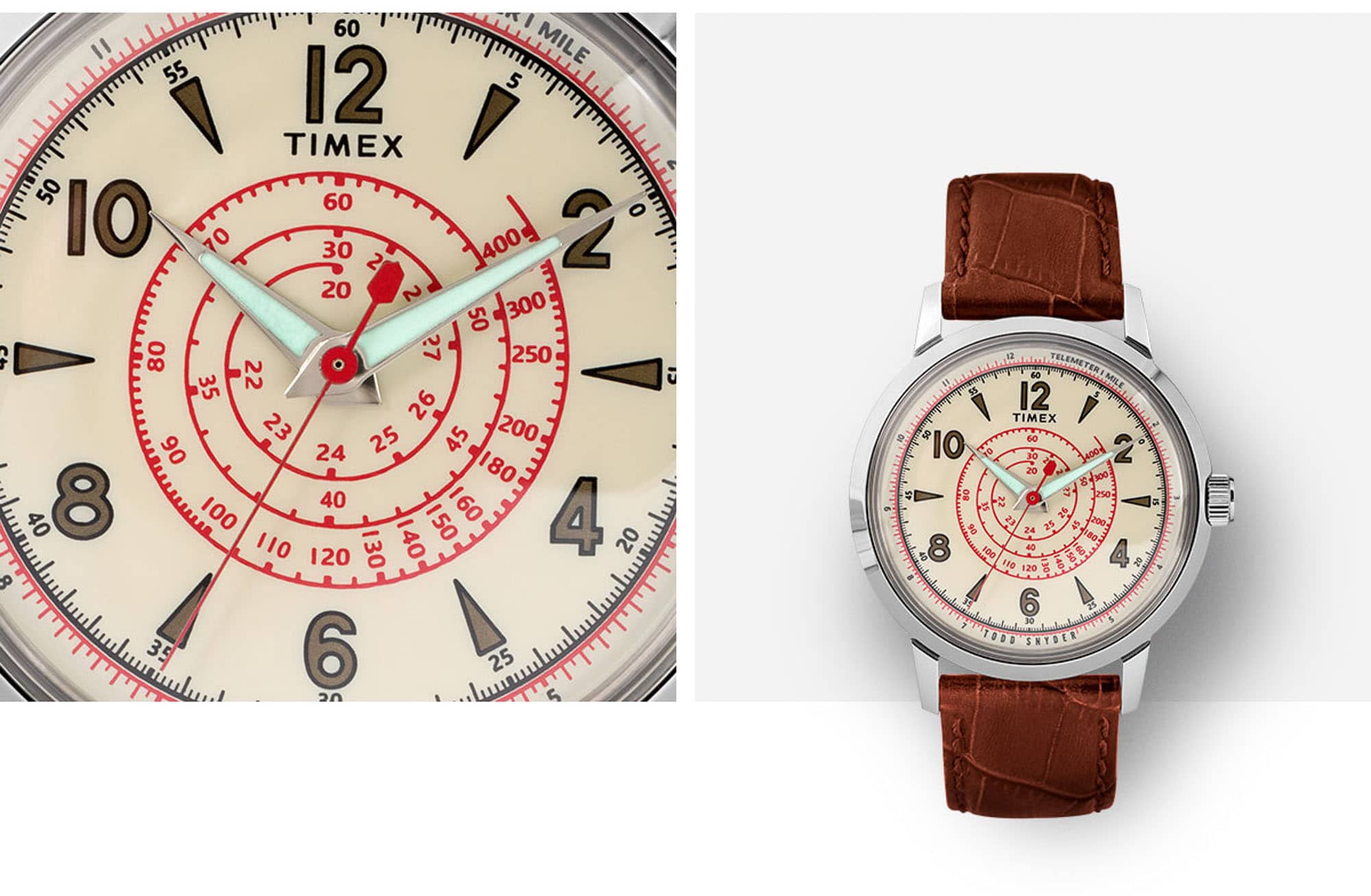 It feels like Timex releases new pieces every week and that’s a good thing.  They’re kind of like the Swatch of the metal watches world when you think about as they’re turning out inexpensive, hip watches in all kinds of styles.  Today we’ve got news of another Todd Snyder piece called the Beekman and it’s available in either a cream or black dial.  At $158 in 40mm and quartz, this is a cool piece that draws inspiration from the Timex archives.  In fact, our man Tomas who has been on #TBT duty has just landed the vintage Timex that inspired the Beekman.  He’s also requested the new piece to give you a little compare and contrast.  So, I’ll stop talking and leave some surprises for Tomas’ future article.  But, if you don’t want to wait and would like to order the Beekman, head here to the Timex site. 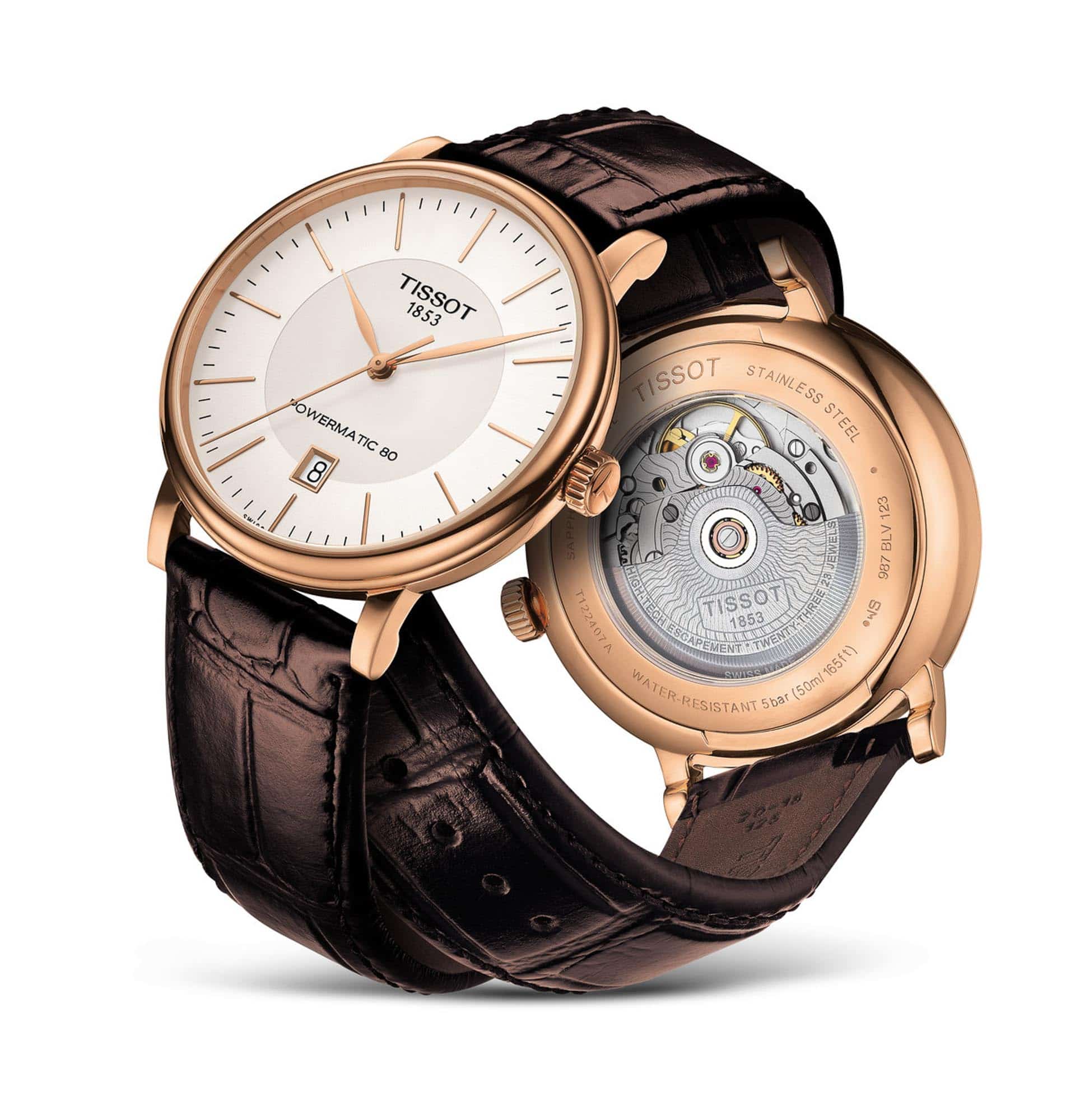 Tissot sent us word of a new lineup of every day automatics for both ladies and gents: the Carson Automatic.  These are fairly standard looking daily drivers, but I like a few things about them.  First off, whether you’re looking at the mens or ladies versions, they’re automatics.  The men’s pulls in the Powermatic 80 (80 hours of power reserve) while the female Carson uses the 28,800 bph ETA 2671. 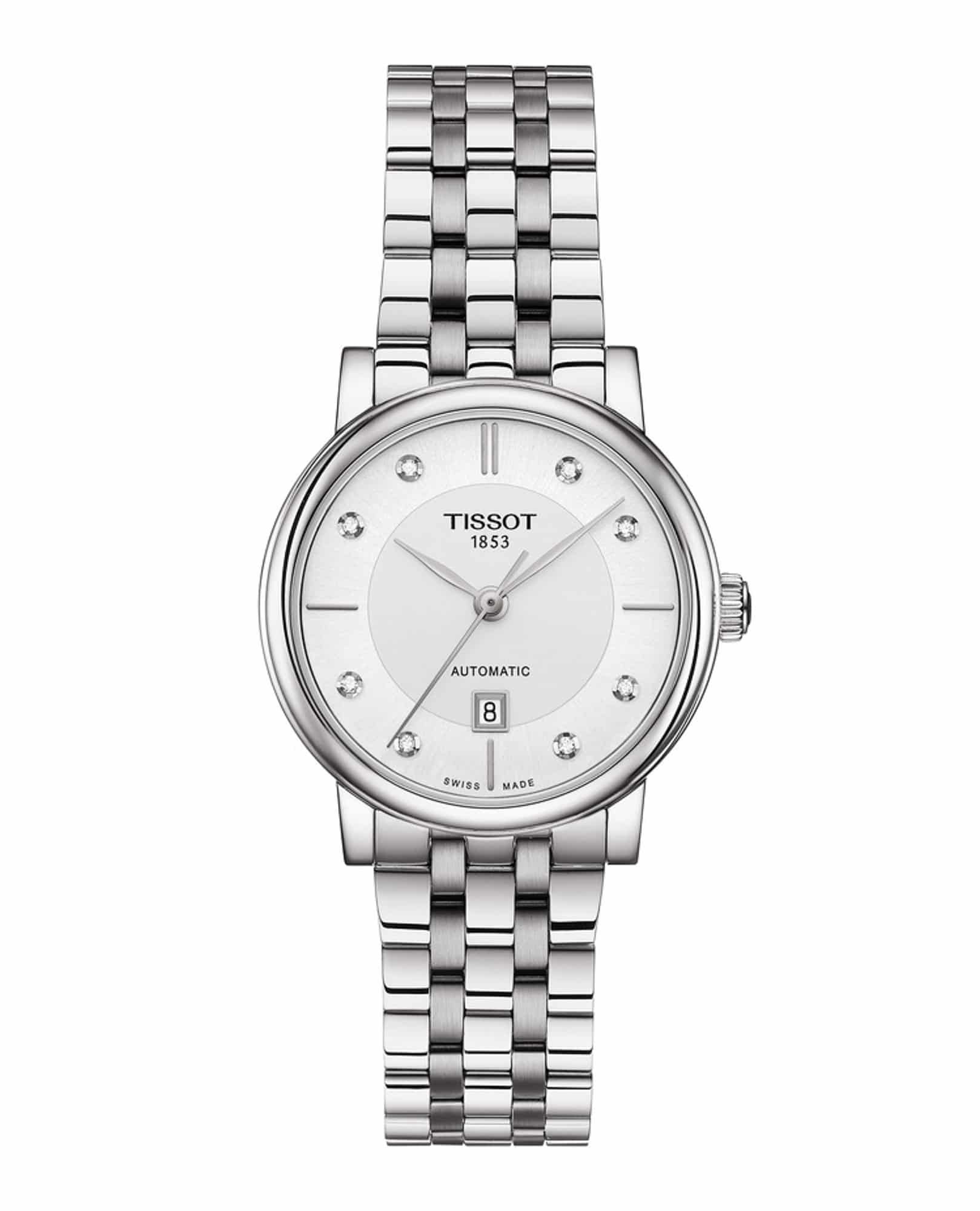 Both contain dates and the mens is reasonable at 40mm while the ladies is 30mm.  There are loads of colors to choose from as well as straps and bracelets.  The Carson gents ranges in price from 570 to 740 Euros and the ladies spans from 620 to 740 Euros.  Head to the official Tissot site for more information. 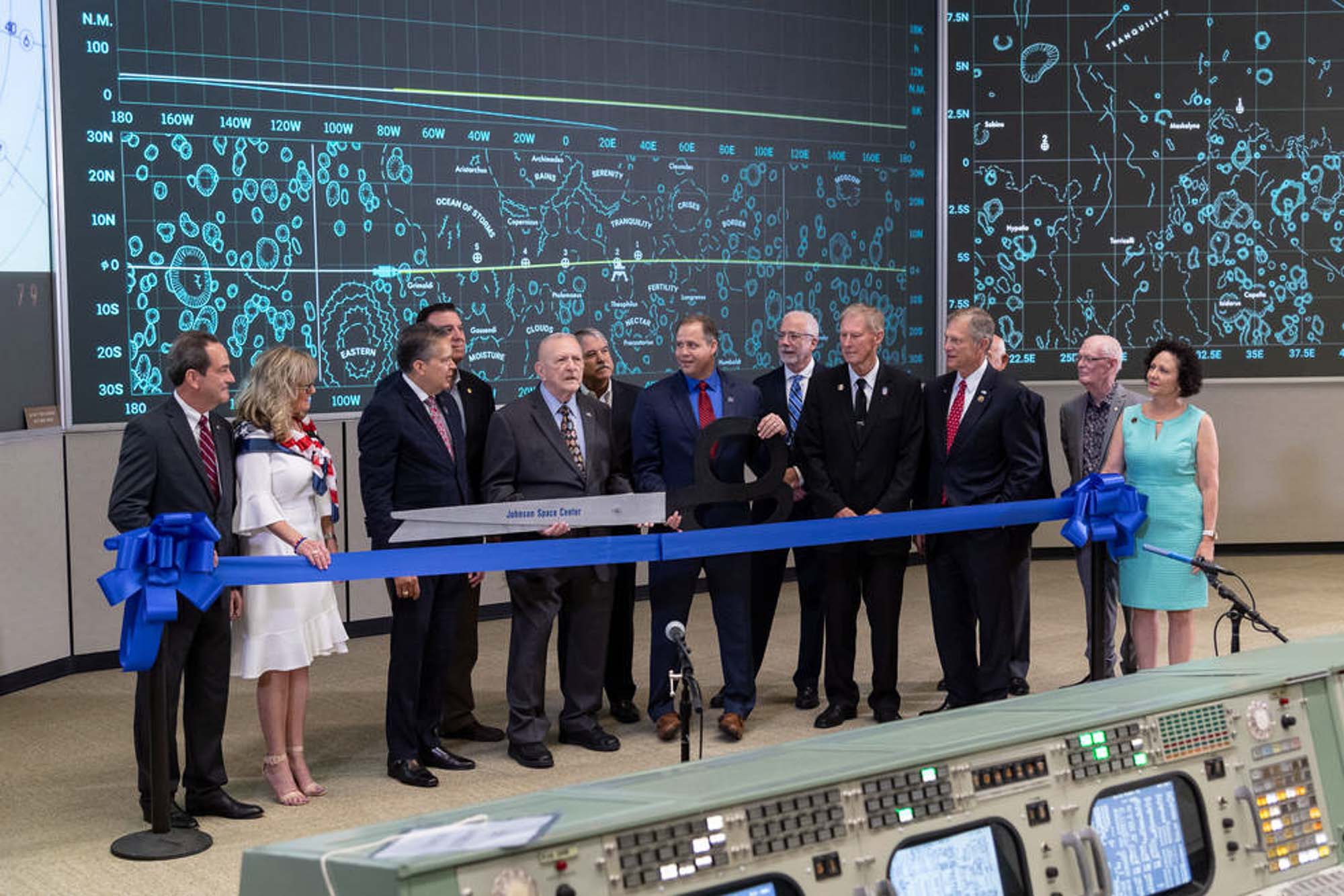 Just in time for the 50th Anniversary of the Apollo 11 Moon Landing, NASA reopened a fully restored Mission Control center from the Apollo Missions.   The news made waves in media outlets across the world when Apollo Flight Director Gene Kranz used a massive pair of scissors to cut the ceremonial ribbon at Johnson Space Center in Houston on June 28, 2019.  Apparently, restoration work has been done over the years, but a $5 million dollar fund was tapped to finish the job beginning in 2017.  The nice thing is that if you’re visiting the space center, this is apparently part of your normal admission price.  It’s great to see such a historic site looking the way it once did.  If I were visiting, I think I’d sport a white leather vest like Gene’s.  😉   Head to NASA for news on the restoration and the reopening.  Here’s the direct link to Johnson if you’re planning a visit.

Folks, that is all for This Week in Watches – see you next week, let’s hope it’s a tad cooler.