I’m pretty sure you haven’t missed the release of the second Fratello × Oris collaboration. The new Oris Divers Sixty-Five Fratello Limited Edition is a watch that we’re very proud of and that shows our love for vintage watches in a highly detailed way. The new watch is an homage that does justice to the Oris Star dive watch from 1968. But the new Divers Sixty-Five Fratello LE is also a contemporary creation with a timeless character, a very versatile timepiece, and a true strap monster. Sinara and Lex discover and discuss the watch’s many faces.

Bringing the Oris Divers Sixty-Five Fratello Limited Edition to life was a passionate process. It also took time. Getting the details right is not an easy thing to do. In the end, however, I think we succeeded in creating a watch that is both of today and a clear, detailed representation of its heritage. But what is the watch like in reality? How did it turn out? Sinara and Lex set out to find out in this video. 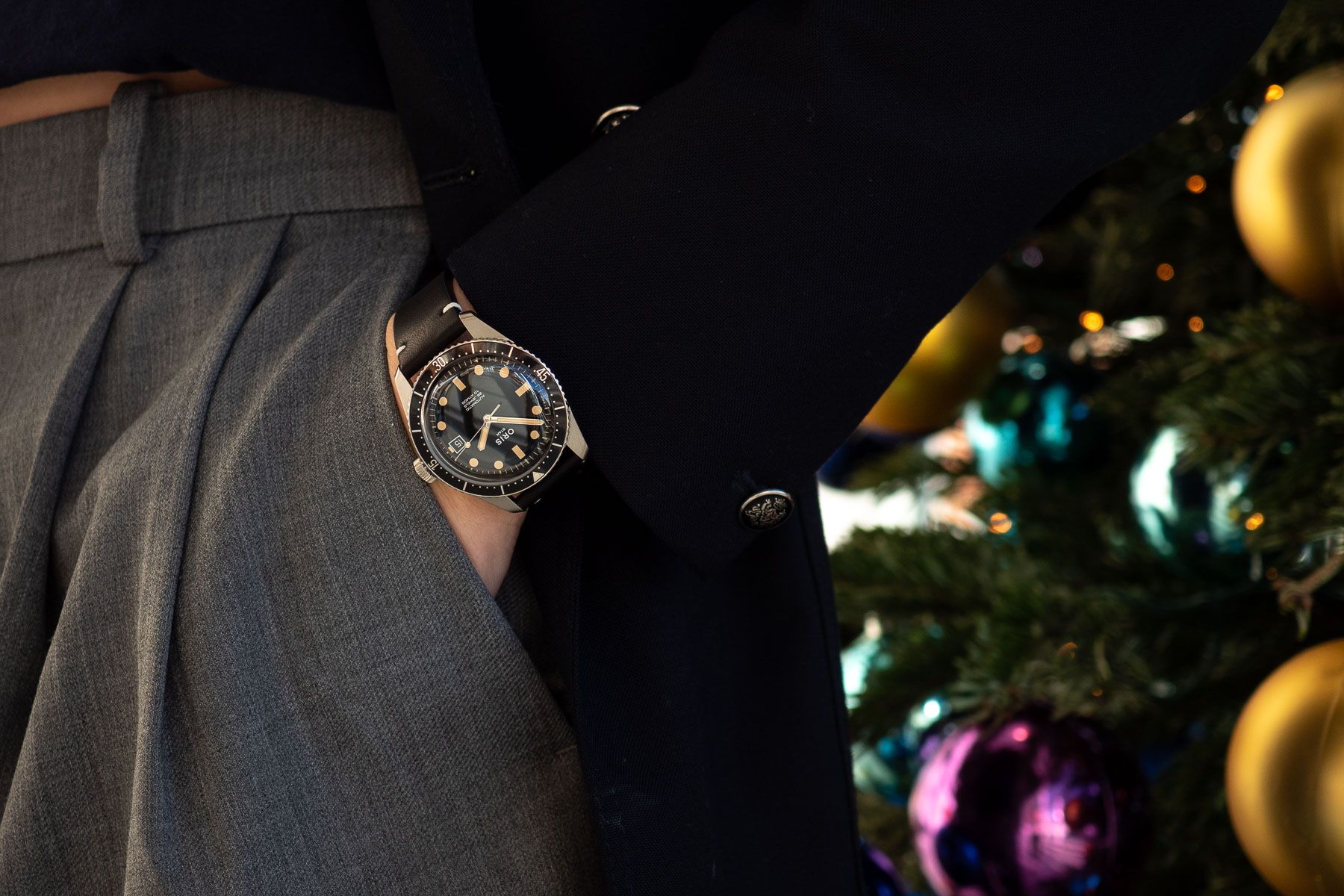 Talking about the Oris Divers Sixty-Five Fratello LE and trying it out reveals the incredible versatility of the watch. The watch has many faces, as Sinara finds out and explains. And the understated yet very thoughtful design of the Divers Sixty-Five Fratello LE — the proportions of the hour markers at 12, 6, and 9 o’clock, the use of dots on the bezel, and the redesigned hour hand — lends itself perfectly to change the character and appearance of the watch with different straps. 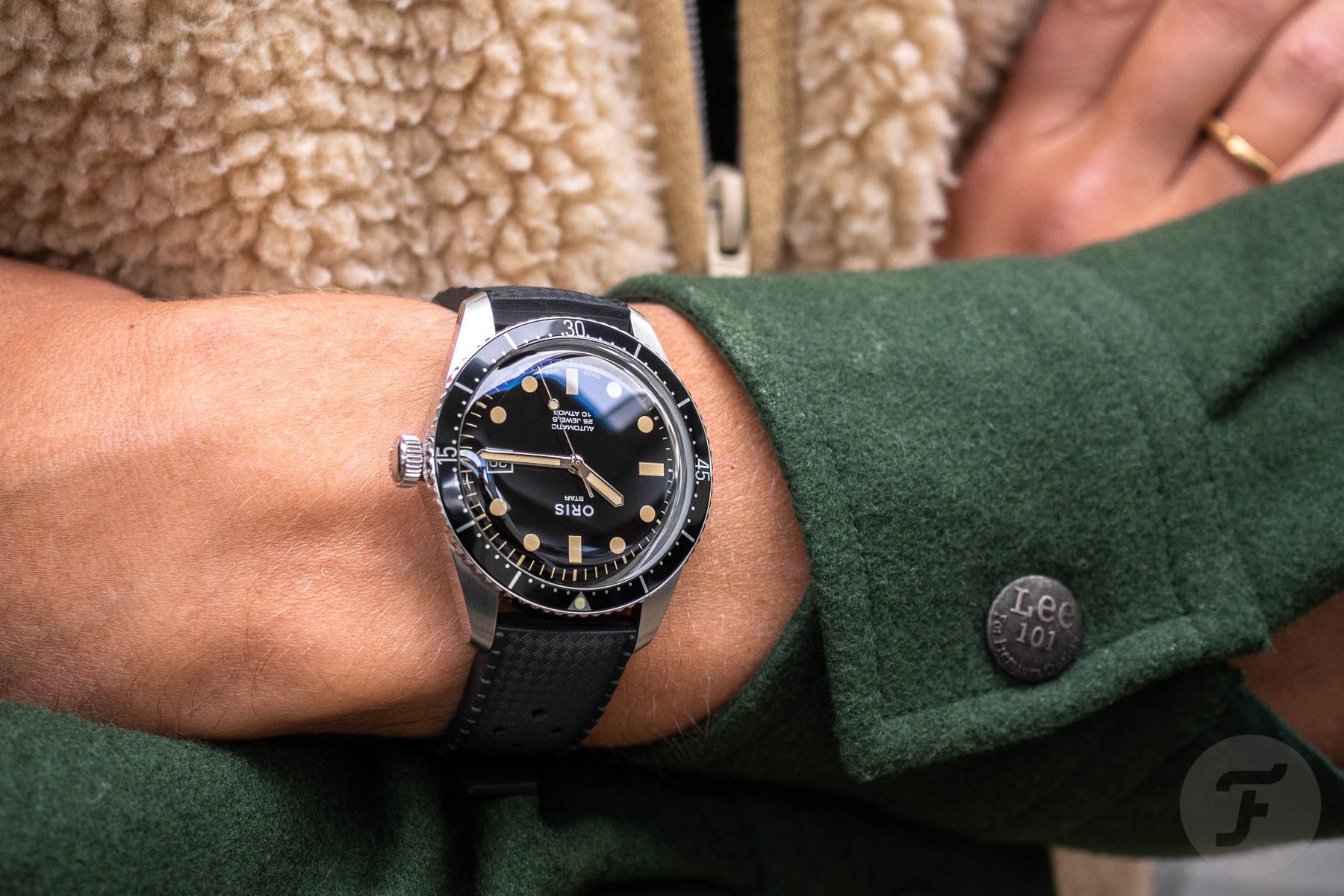 The Oris Divers Sixty-Five Fratello LE comes with a black leather strap and a rubber tropic strap in that same, universal color. But as you can see in the pics and the video, this timeless diver also looks the part on a bracelet and a variety of rubber and leather straps in many different colors. And because of this, the understated timepiece promises years and years of watch fun. 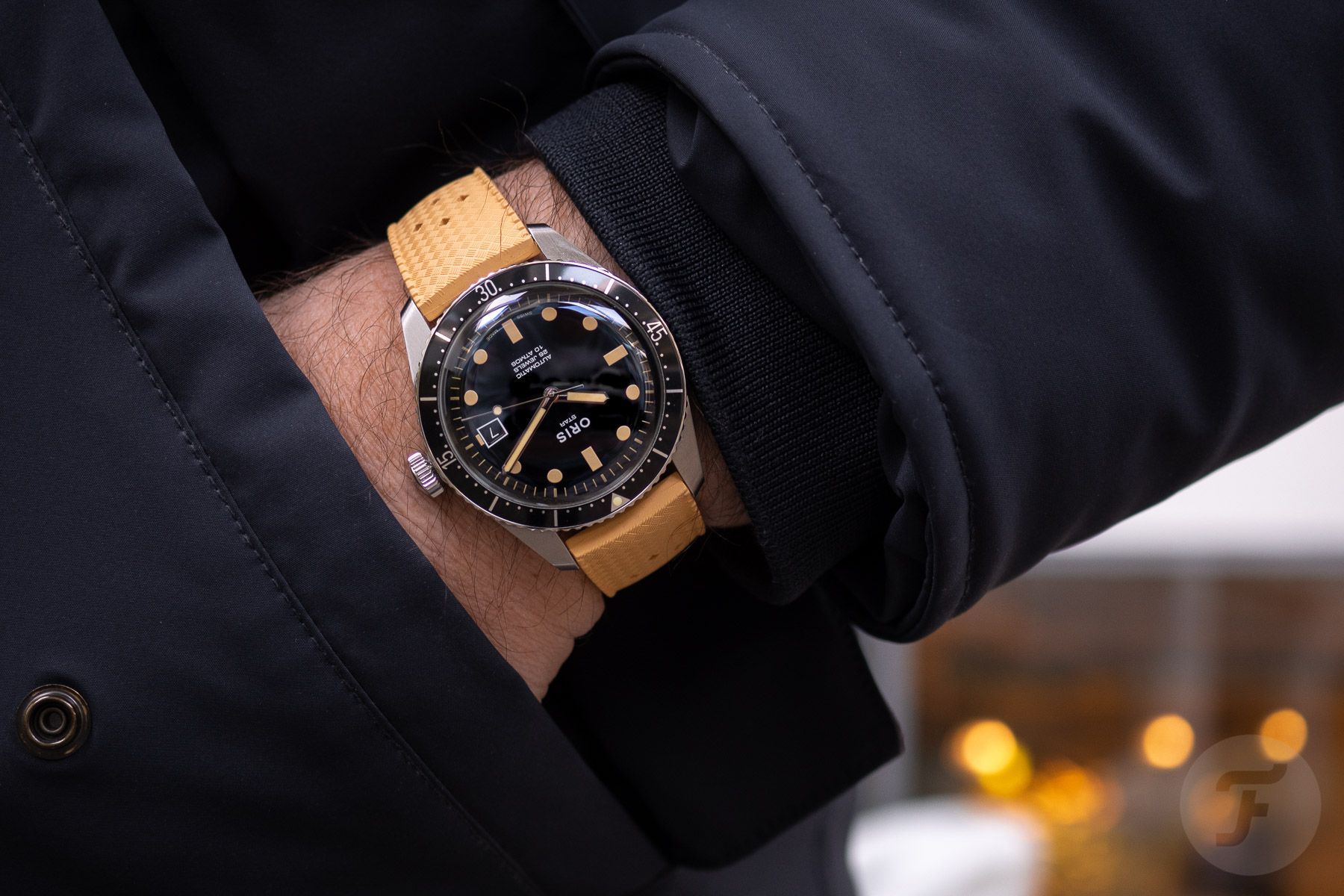 On a beige tropic strap that matches the lume, the dive watch feels like summer. Put it on a brown leather strap, and it’s a classic. And worn on a three-link steel bracelet, the watch means business. 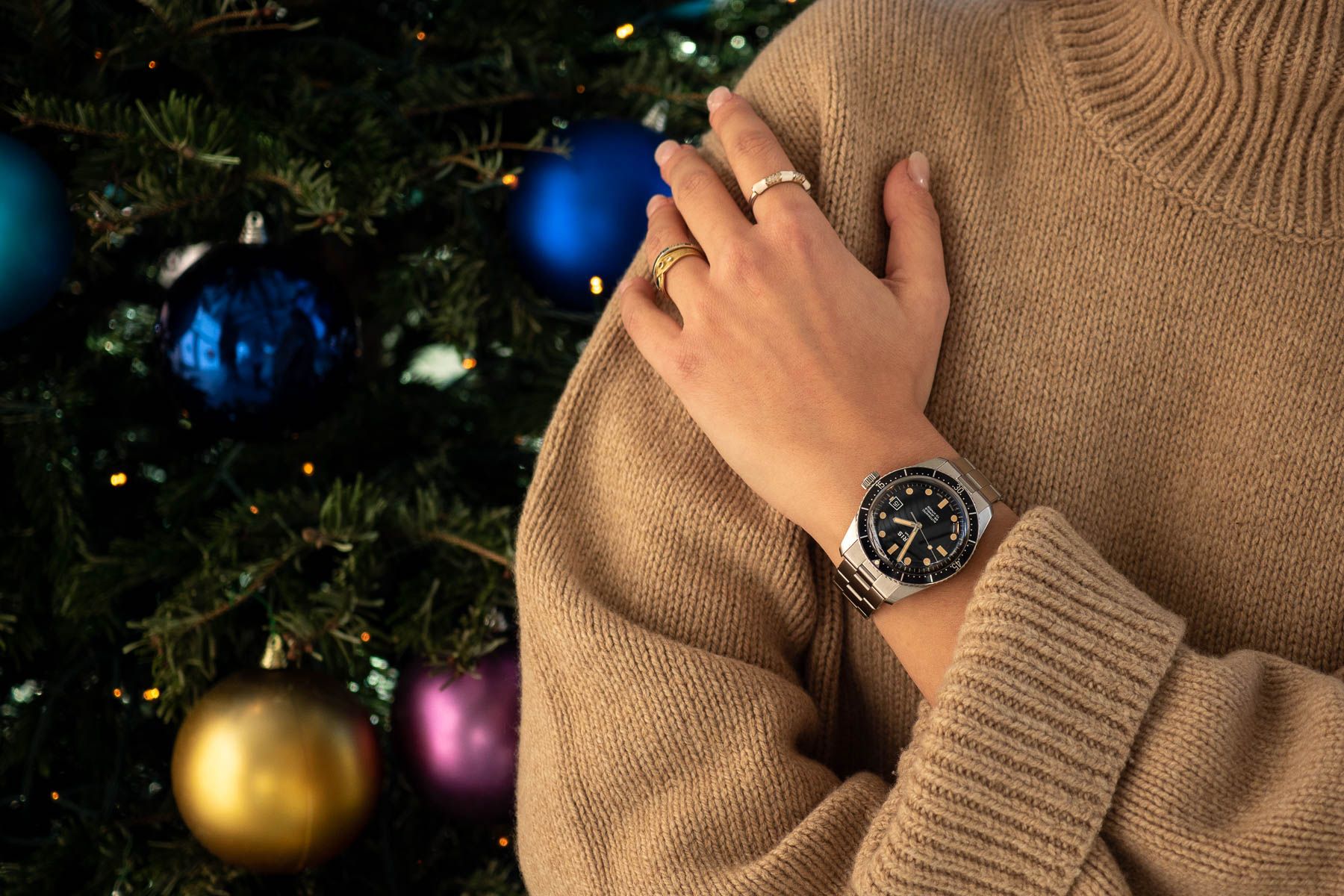 Enjoy the video and let us know in the comments what strap you like best on our Oris Divers Sixty-Five Fratello Limited Edition. And also have a look if our latest limited edition is still available in the Fratello Shop.