Volkel In The Clouds – Sponsored By Hamilton

Since 3 years, Hamilton is the main sponsor of the Volkel Air Show in The Netherlands. This Air Show will take place on the 25th of May 2014, but Fratellowatches was invited to come to the press event that was held on the 7th of May. 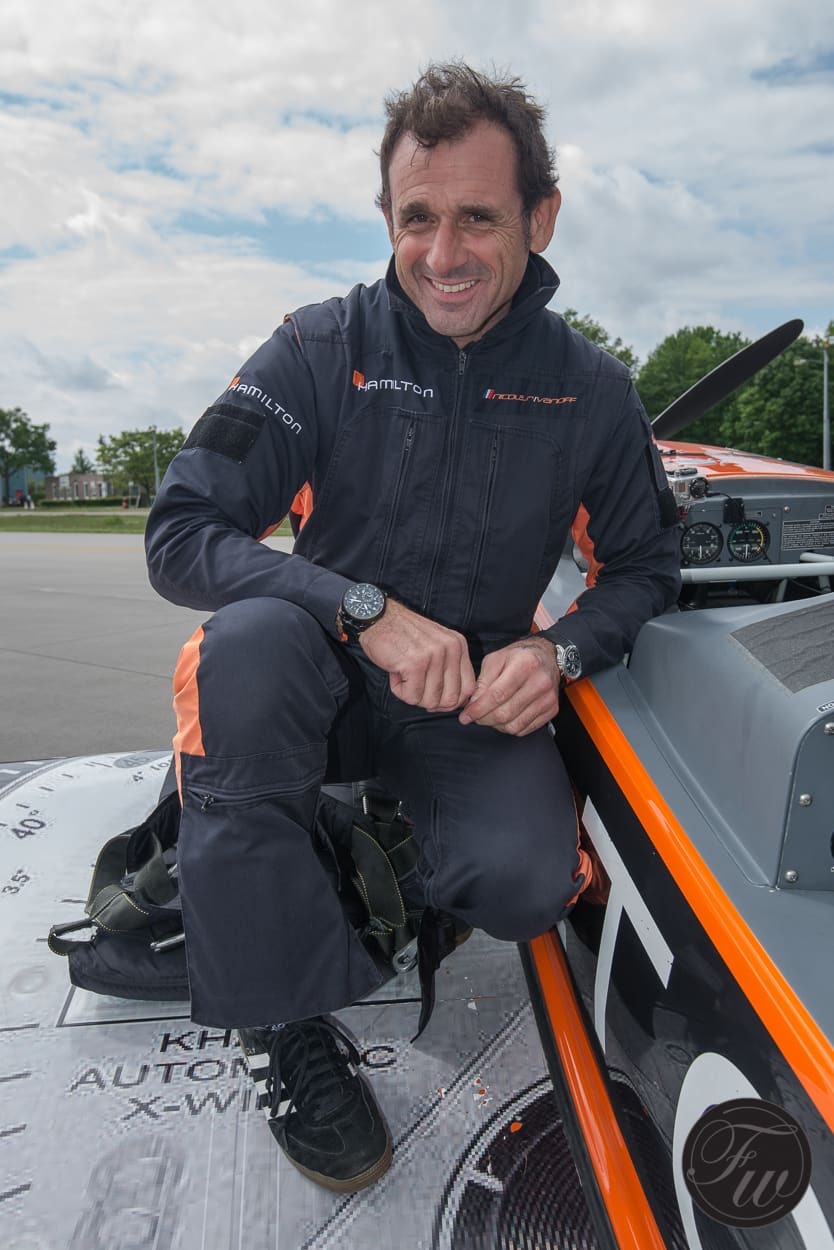 Hamilton’s ambassador and pilot Nicolas ‘The Quick Corsican’ Ivanoff (who currently races in the Red Bull Air Race World Series) was present to treat us with some impressive flying skills in his plane. Ivanoff will also be the first pilot to open the Air Show on the 25th of May. 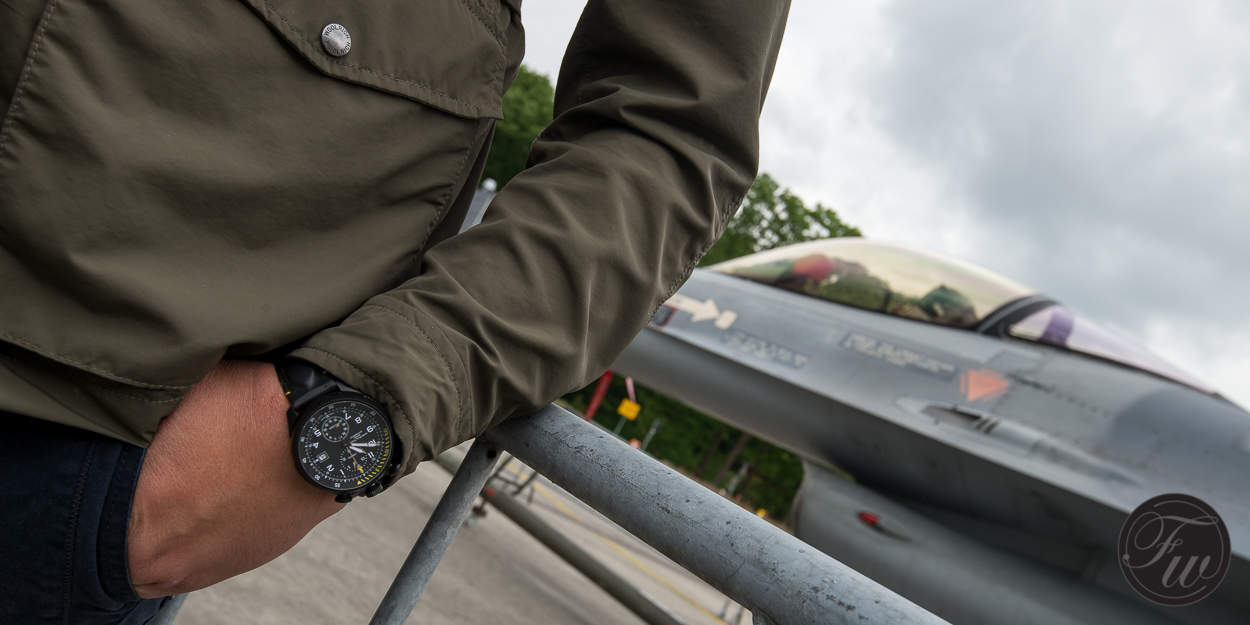 The association with aviation goes back a long way, to 1919. That was the year when a Hamilton watch ensured that the very first US airmail postal service flight was operated in a timely manner. About a decade later, Hamilton was the official supplier of watches for some commercial airlines (TWA, Eastern, United and Northwest). We love the fact that there is actually a real connection between a watch brand and a specific event or historical events, in this era of making up marketing stories. 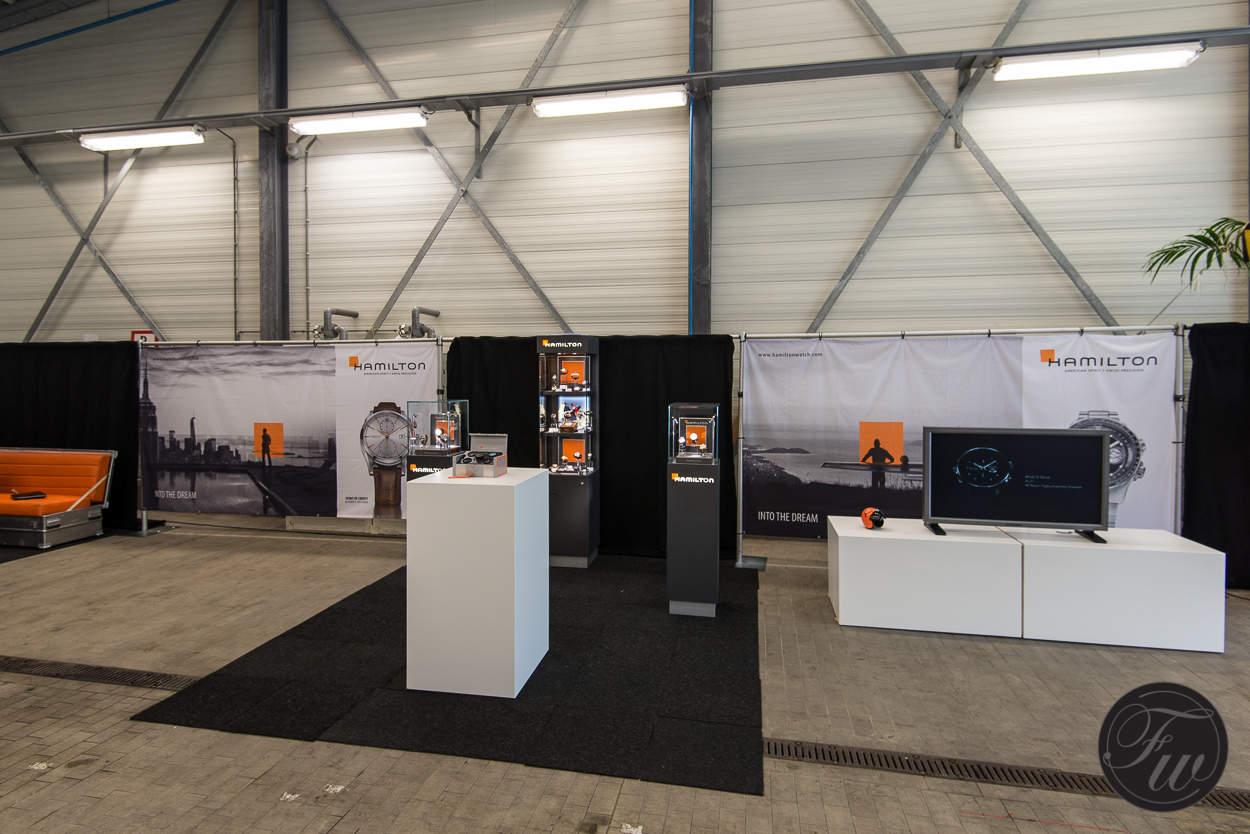 Once we arrived in Volkel, we were escorted by members of the The Royal Netherlands Air Force to the hangar where Hamilton had set-up their ‘camp’ for the day. All the Hamilton 2014 novelties were lined-up in the hangar for closer inspection. As you can see in the photo above, the hangar was turned into a true watch booth. In the front you see the little box with – what appears to be – a Hamilton board clock. Further below, in some of the pictures, you will see a close-up of this box on the wings of Ivanoff’s stunt plane.

After having enjoyed a drink, a talk and looking at Hamilton’s new collection of timepieces, we were ready to enjoy the spectacular stunts performed by Ivanoff. 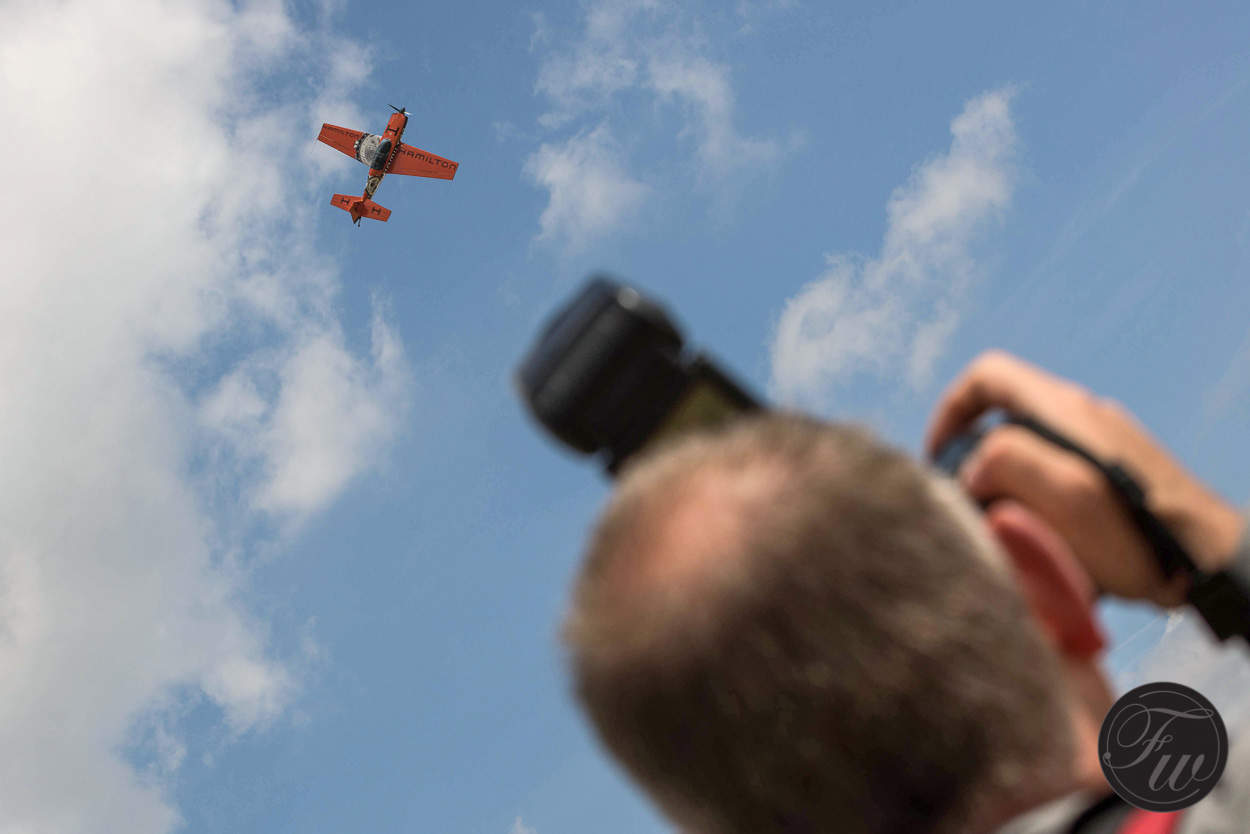 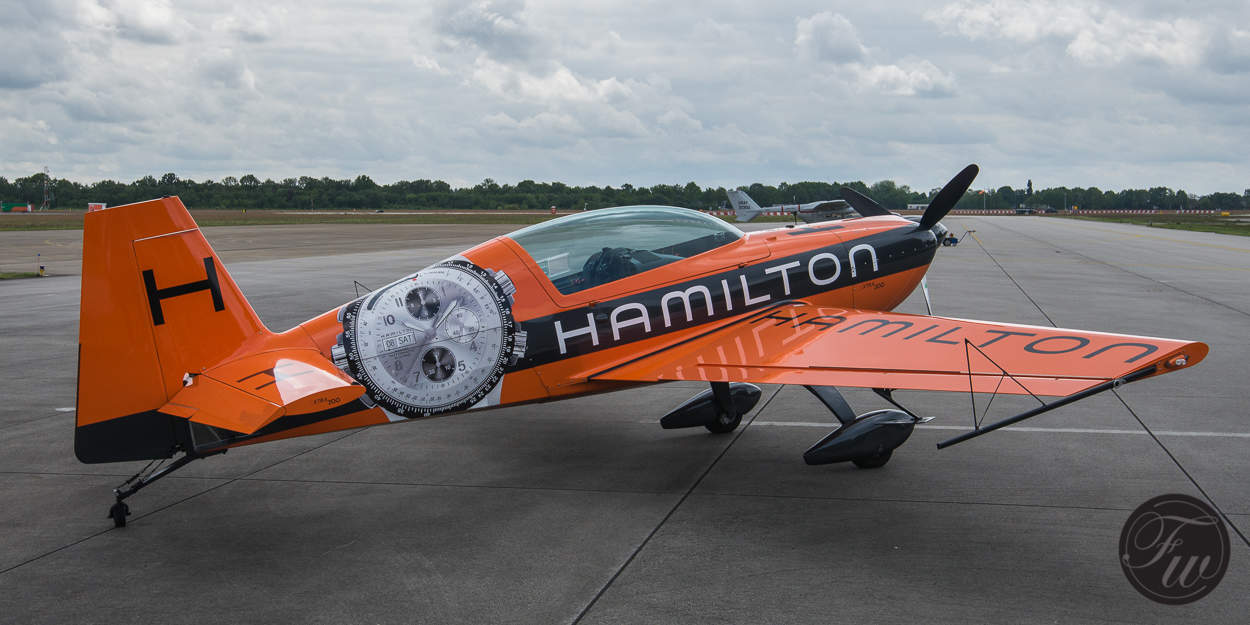 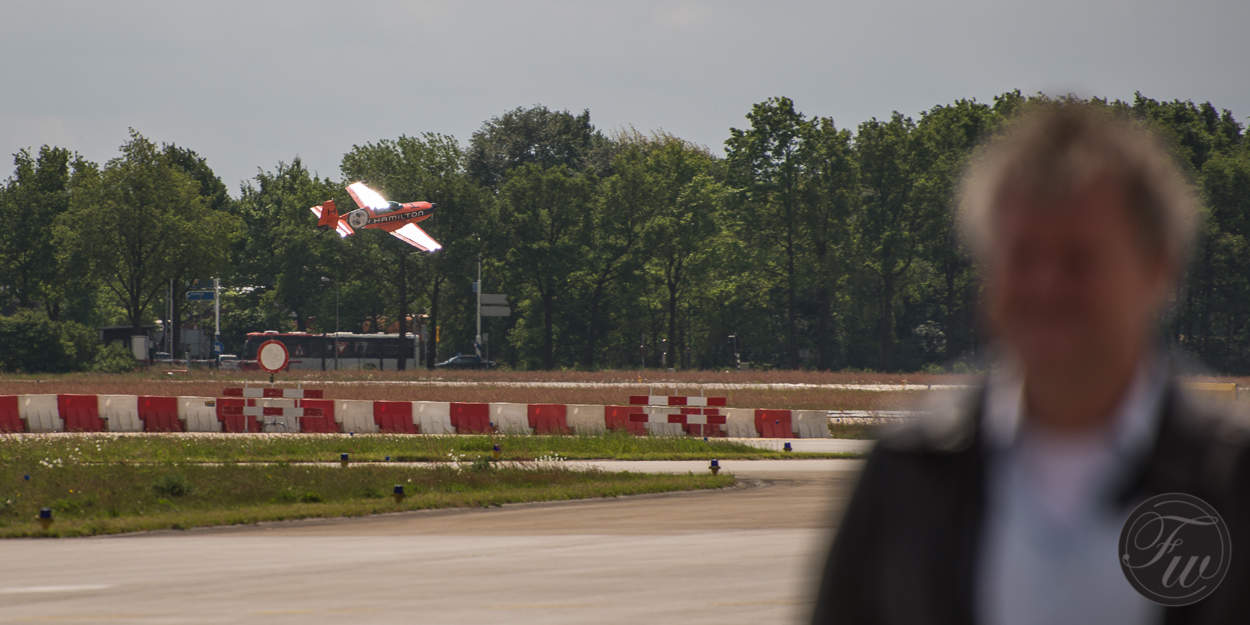 There were also a bunch of other (military) air planes on the Volker airbase, like F16 jets and the Cessna O-2A Skymaster USAF (21300) on the photos below. 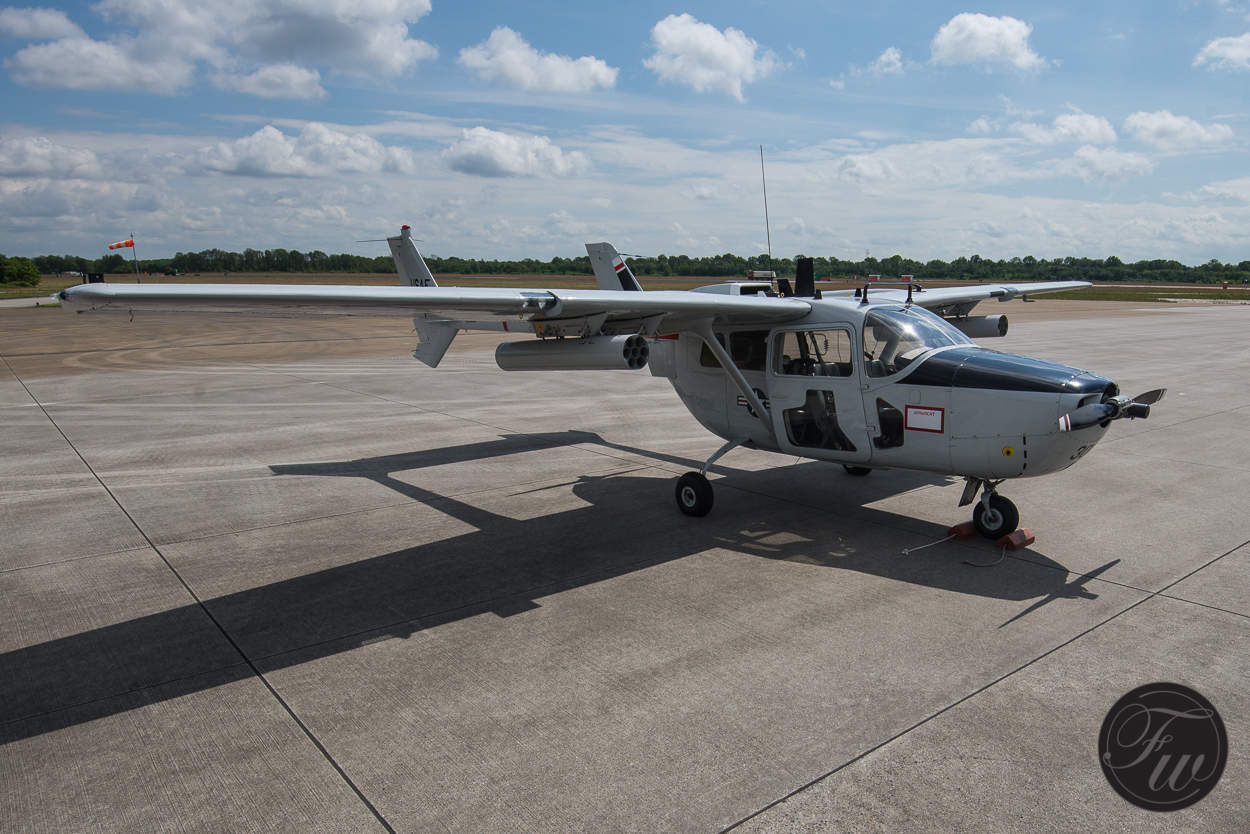 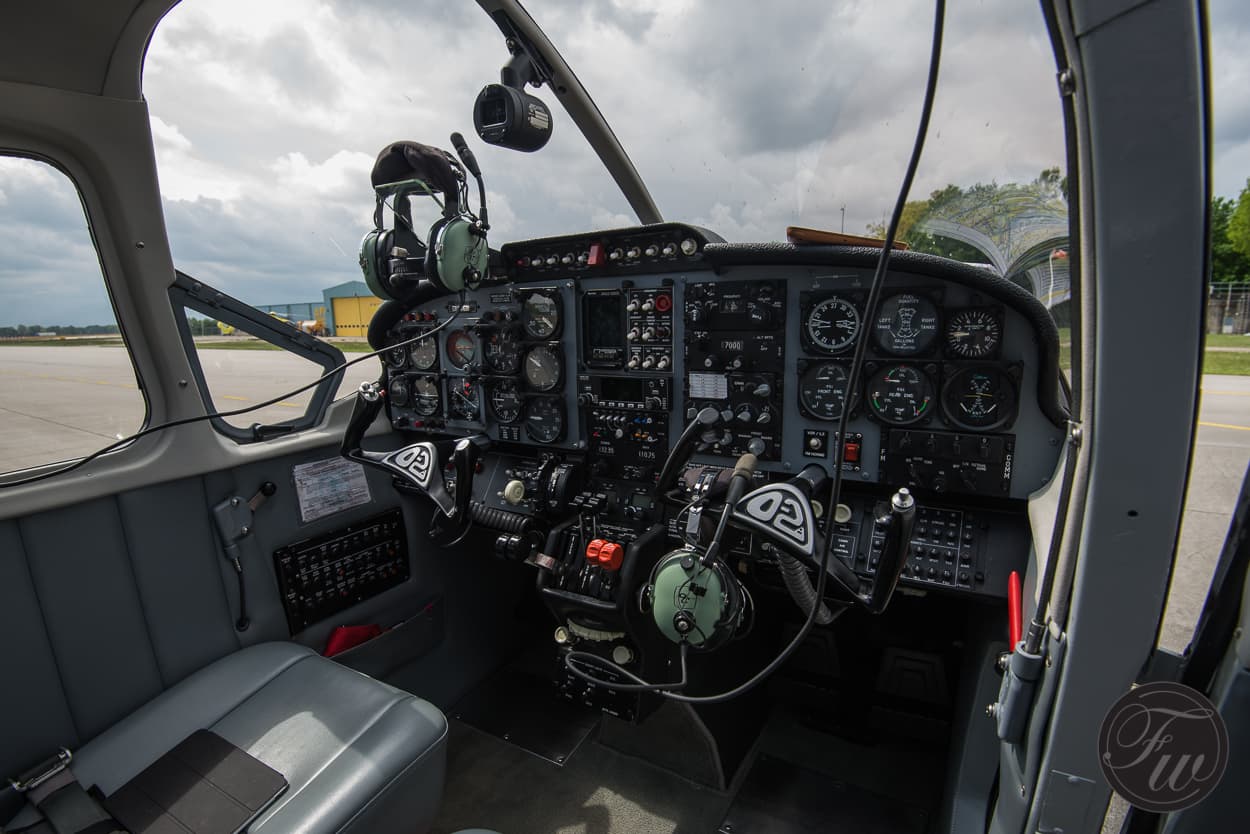 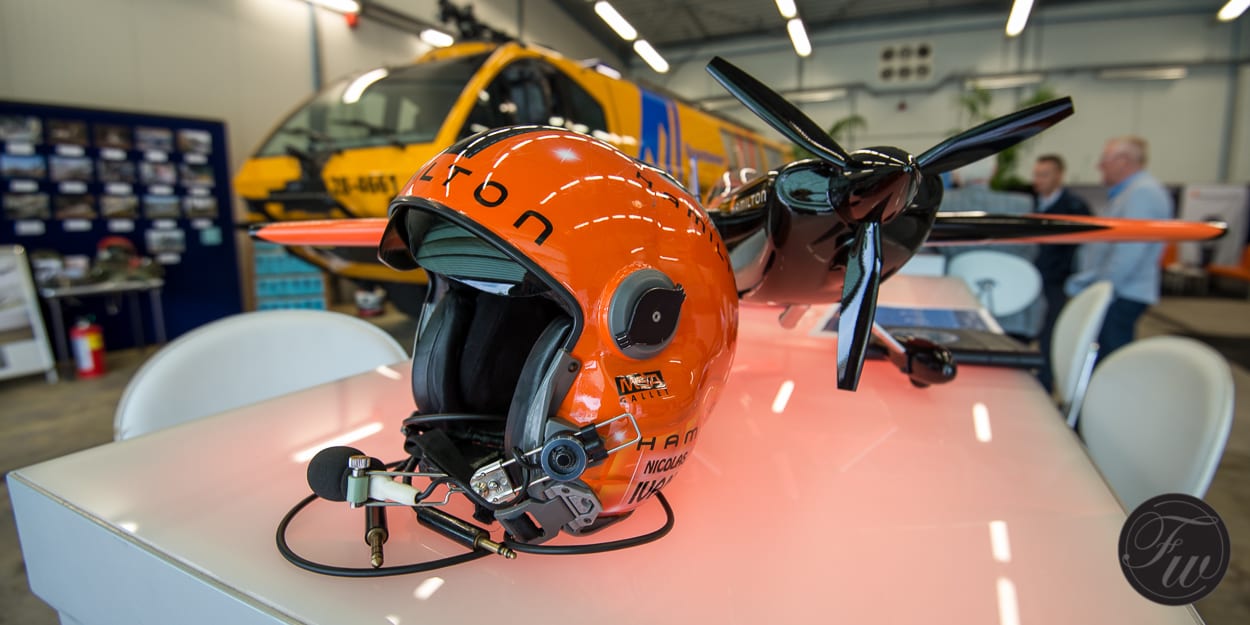 A beautiful 46mm chronograph with PVD coating and the funky feature of detaching it from the strap so you can use it as your own board (or desk) clock. More information on the Limited Edition will follow here on Fratellowatches. 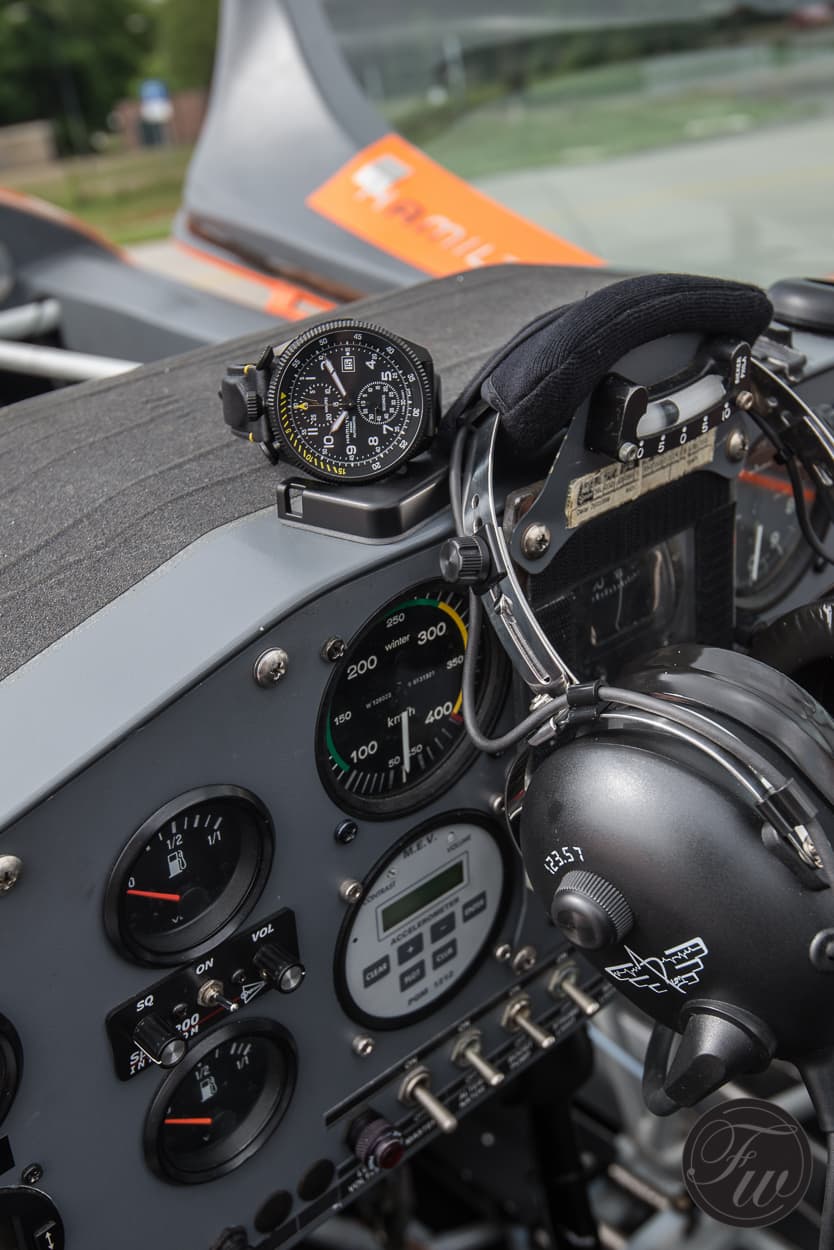 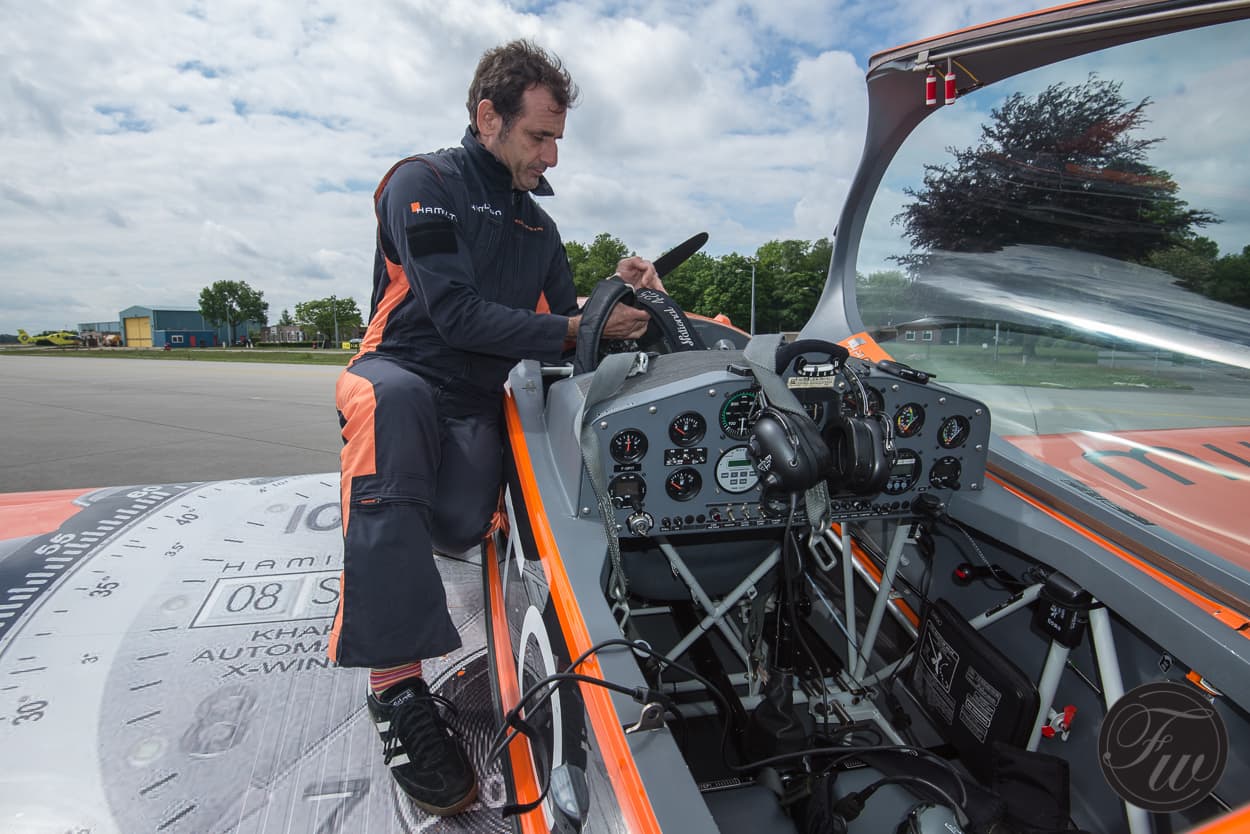 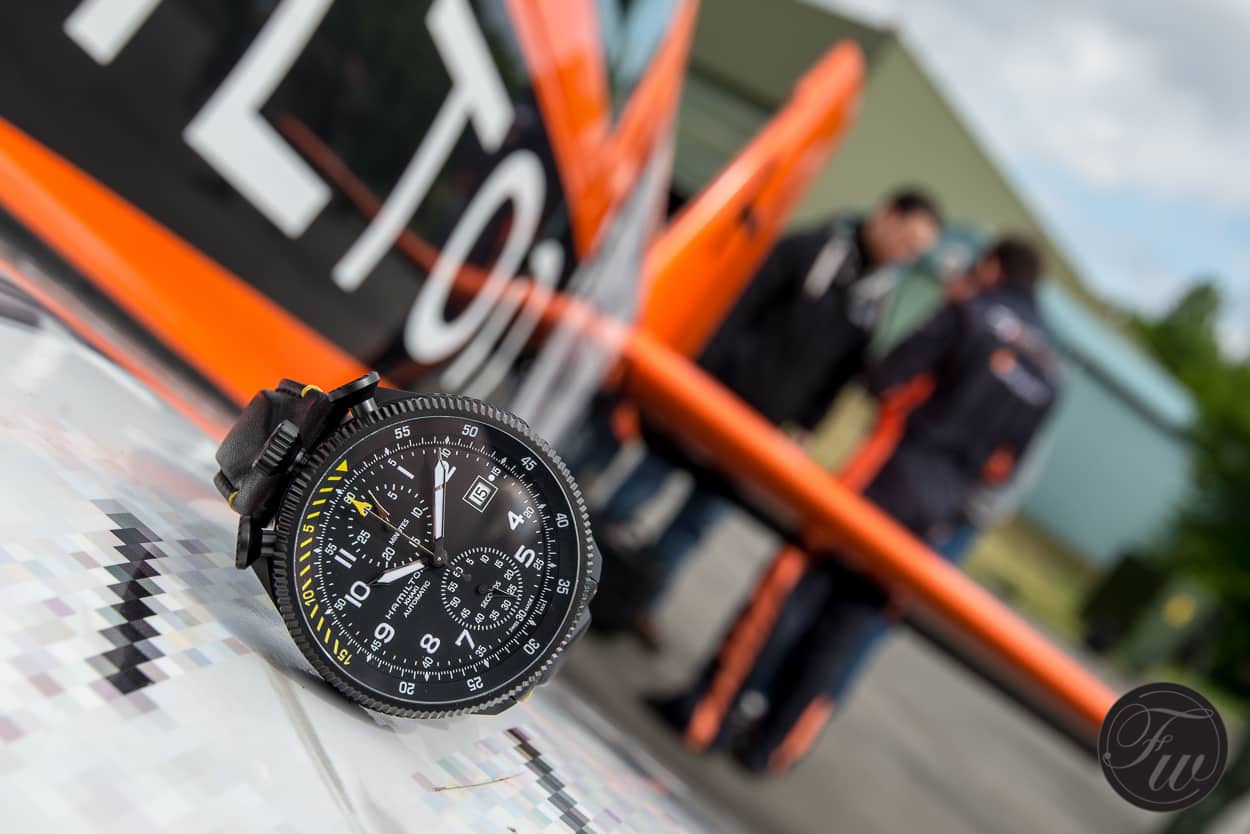 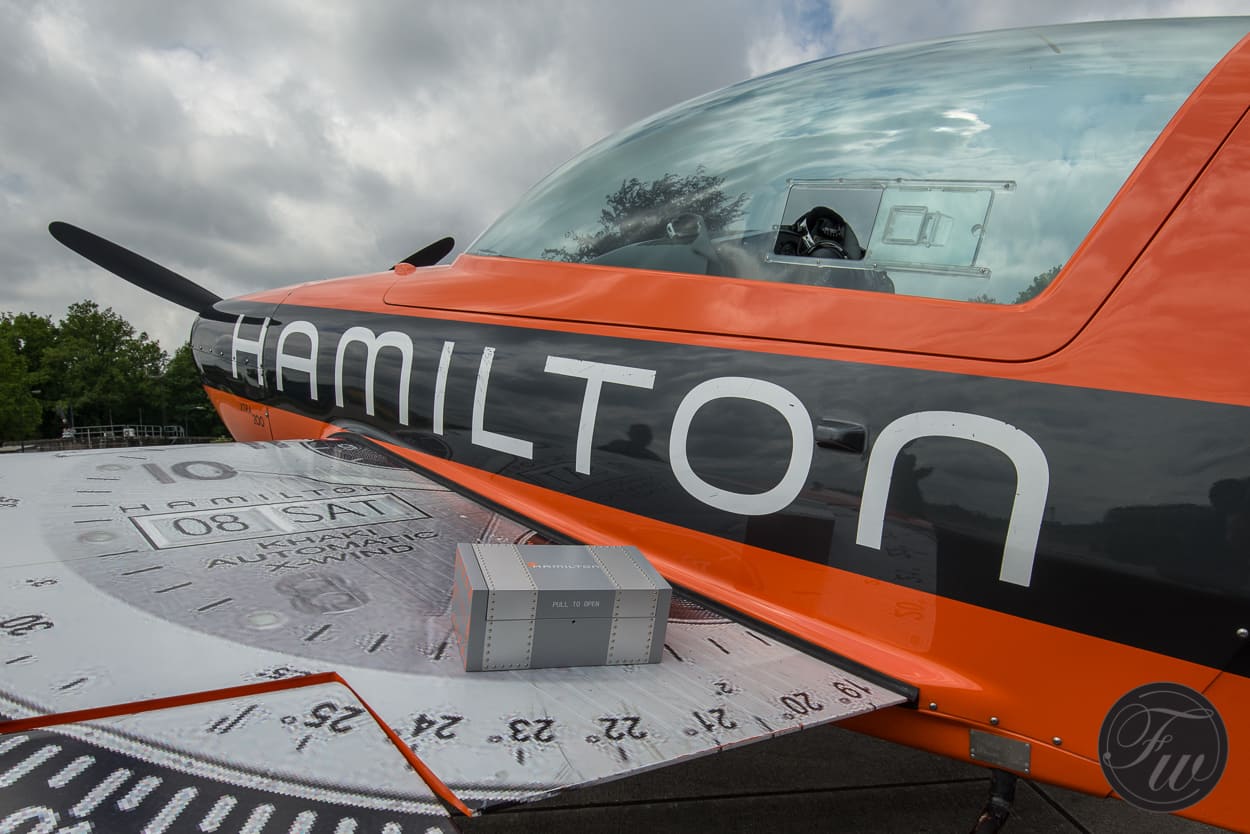 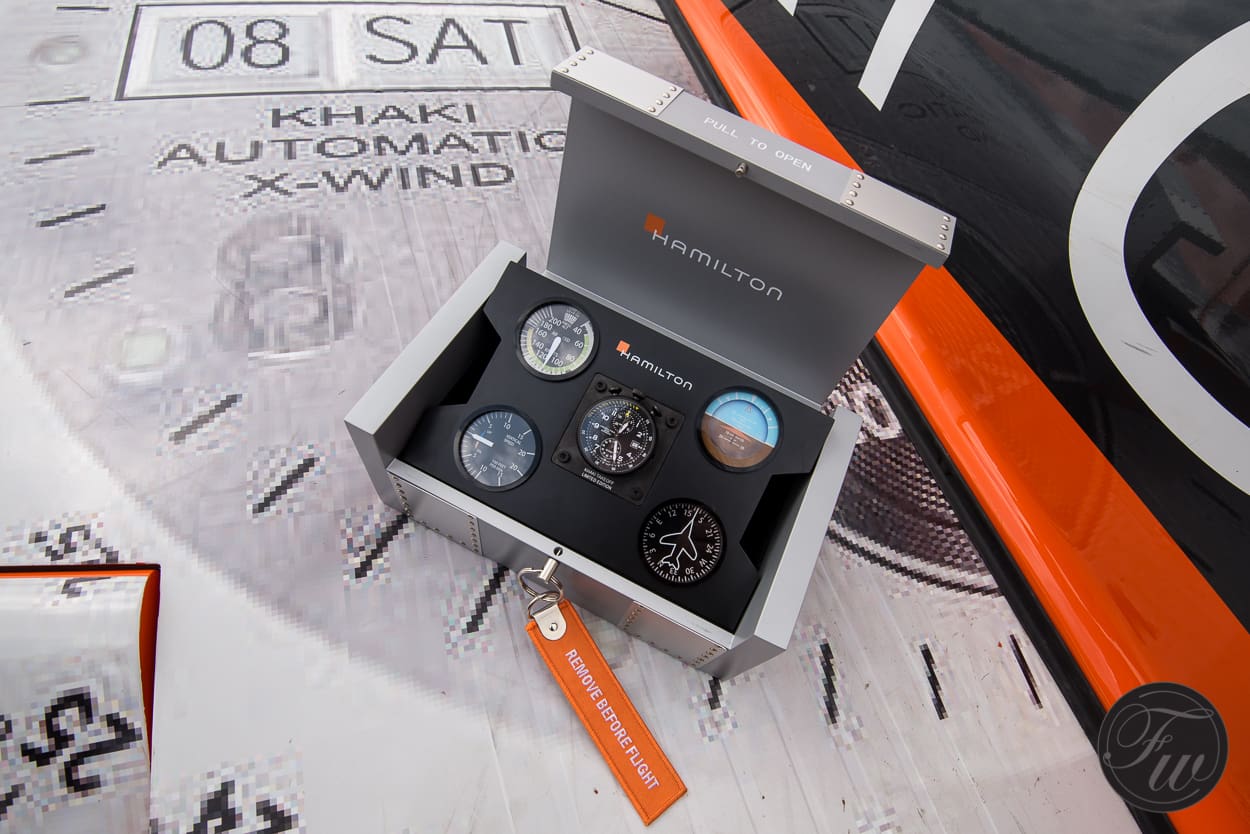 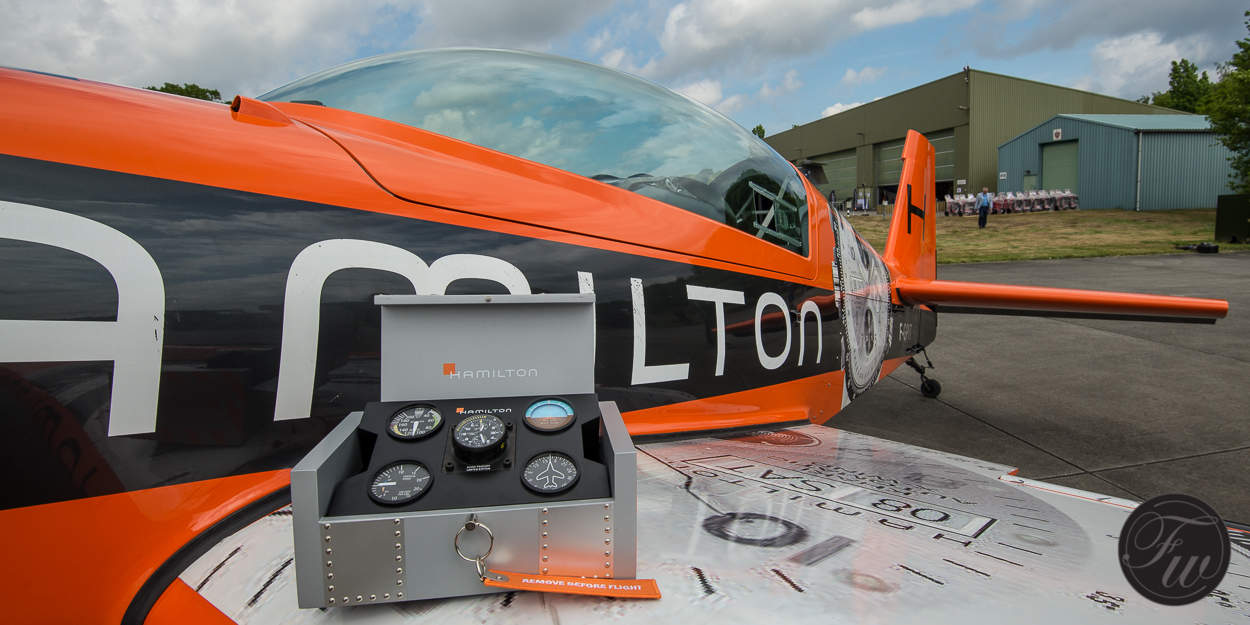 An overview of the watches that were present that day can be found in the gallery below. We will make sure to come back to you with a number of reviews on Hamilton watches. In the past, we did an in-depth Hamilton Khaki Pioneer Pilot review.

More information on the ‘Volkel in de Wolken’ airshow can be found here. Make sure to visit Hamilton’s official website and check-out the overview of their Aviation watches.