Howdy neighbors, it’s time for another installment of Wrist Game or Crying Shame. This week, we travel down a couple of kilometers with the IWC Porsche Design Ocean 2000. Let’s see if your thoughts about this watch are as deep as its depth rating. Before we do…

Last week, I brought you back to my brief stay in old San Juan with a look at a very period Breitling Chronomat UTC. It turns out that you really don’t like going on cruises with me because you got seasick over this one to the tune of a 73% Crying Shame loss. Ouch! Let’s see if today’s IWC Porsche Design Ocean 2000 fares any better. 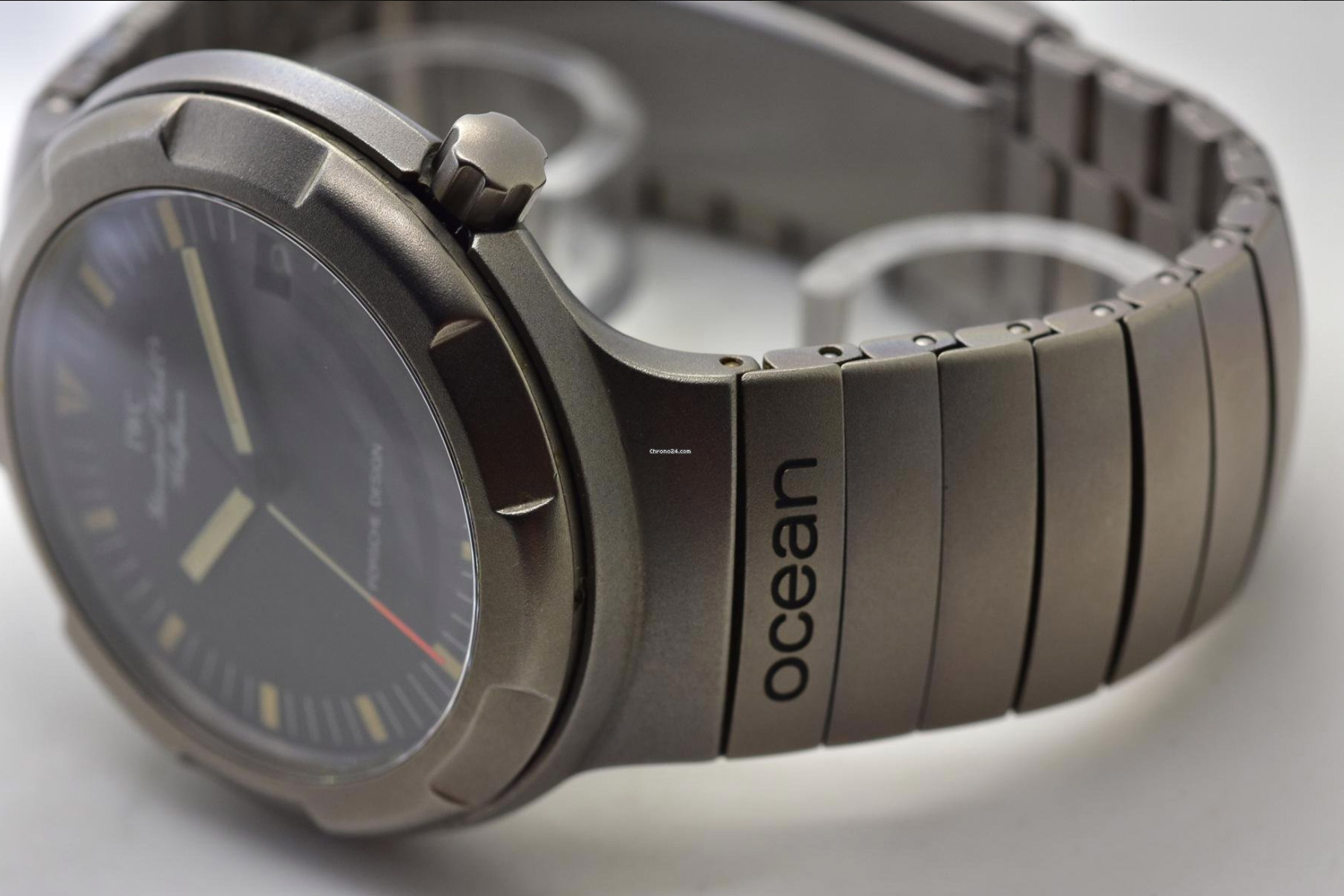 The Porsche Design line was epic under IWC

It’s just too easy for me to get sentimental about IWC back in the early ’90s. In addition to their ridiculously stellar “normal” catalog, they had a second brand of sorts completely dedicated to Porsche Design. Now, Porsche Design makes watches today and prior to this, they worked with Eterna. Before that, though, there was this halcyon period when they worked with IWC. Folks, it was epic.

Lothar Schmidt, the current owner of Sinn, was apparently the man behind the magic of what must still rank as one of the coolest back to front watch lineups in history. Lothar simply had it going on. Oh, and in addition to leading the creation of today’s fabulous IWC Porsche Design Ocean 2000, he rocked it with the IWC GST series of watches. I own an Aquatimer from this time and, sorry to say, IWC has never made a diver as awesome as this since. 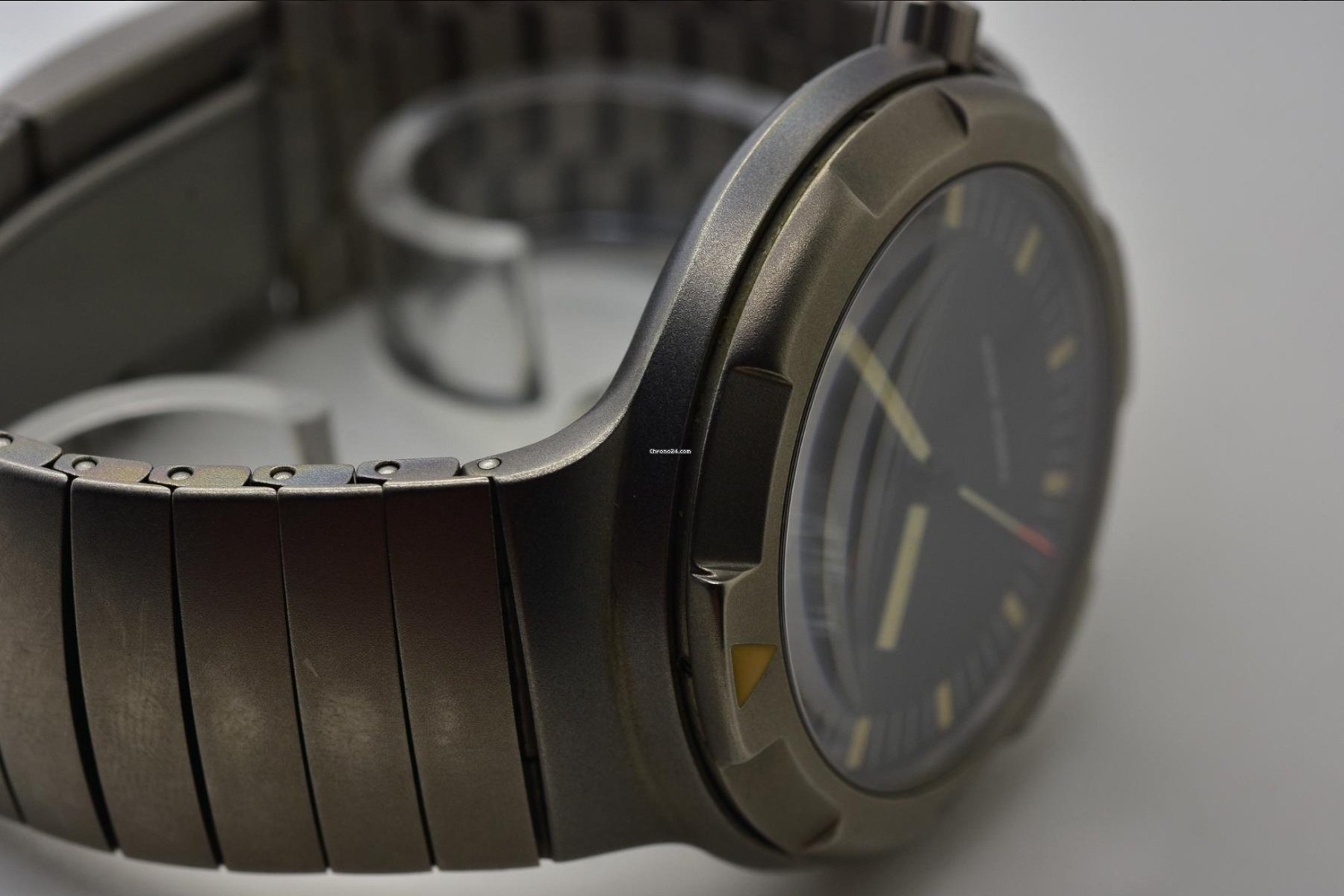 Porsche Design watches under the IWC banner were seriously purposeful-looking watches. They were often made from titanium and featured instrument-like black dials. We all know that Porsche Design kind of talks about cars, but at this time, they were keen to tell us that they were a design firm. So, any relationship to the cars was somewhat coincidental.  Sure, whatever. Many of the watches looked like Porsche gauges. That, folks, was and is a good thing. The IWC Porsche Design Ocean 2000 was no different. 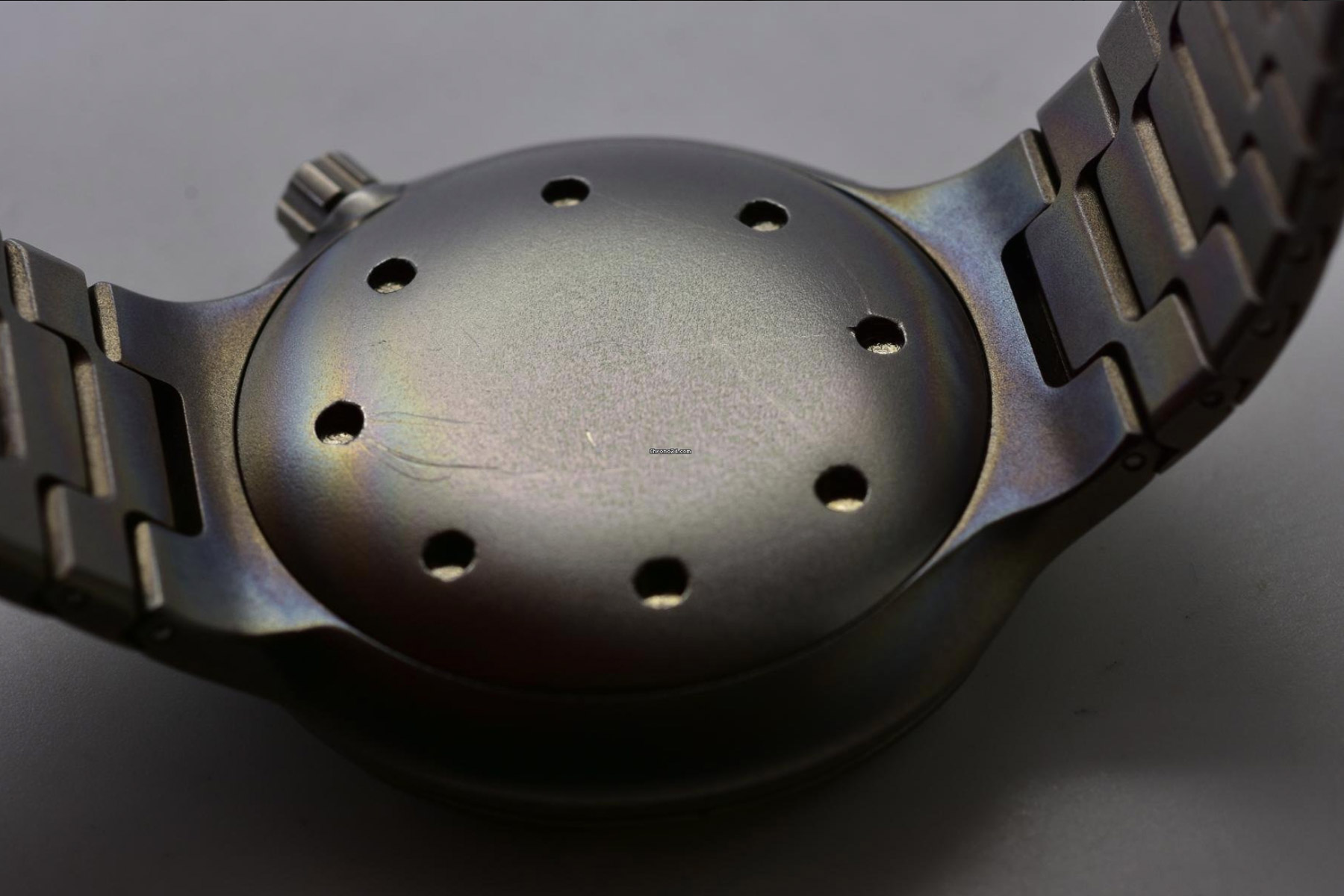 Interestingly, as our own Andreas points out in a highly informative article, Ferdinand Alexander Porsche designed the titanium 42.5mm IWC Porsche Design Ocean 2000. As you can see, it’s a very unorthodox-looking dive watch. It lacks bezel numerals and the bracelet is unlike most you’d find on a diver. The lack of numerals make it non-ISO6425 compliant, but Germany’s combat divers decided to use it as their official watch. What was fantastic about these watches is that they were only 10.5mm thick and good down to 2000 meters. Plus, with that lovely bracelet, it just looks like art. This sculpture housed an ETA 2892 automatic.

The IWC Porsche Design Ocean 2000 was made for an astonishingly long period from 1982 to 1998. I have to assume that production quantities were relatively low, though, as they were not inexpensive. During this period, there were several subtle dial changes and bracelet updates. As a note, Andreas tells us that there were bracelet designs that aged well and some that did not. Trust me, when you see one that is stretched out and about to fall apart, stay away. Models like today’s piece from 1986 also tend to show beautiful tritium aging too. 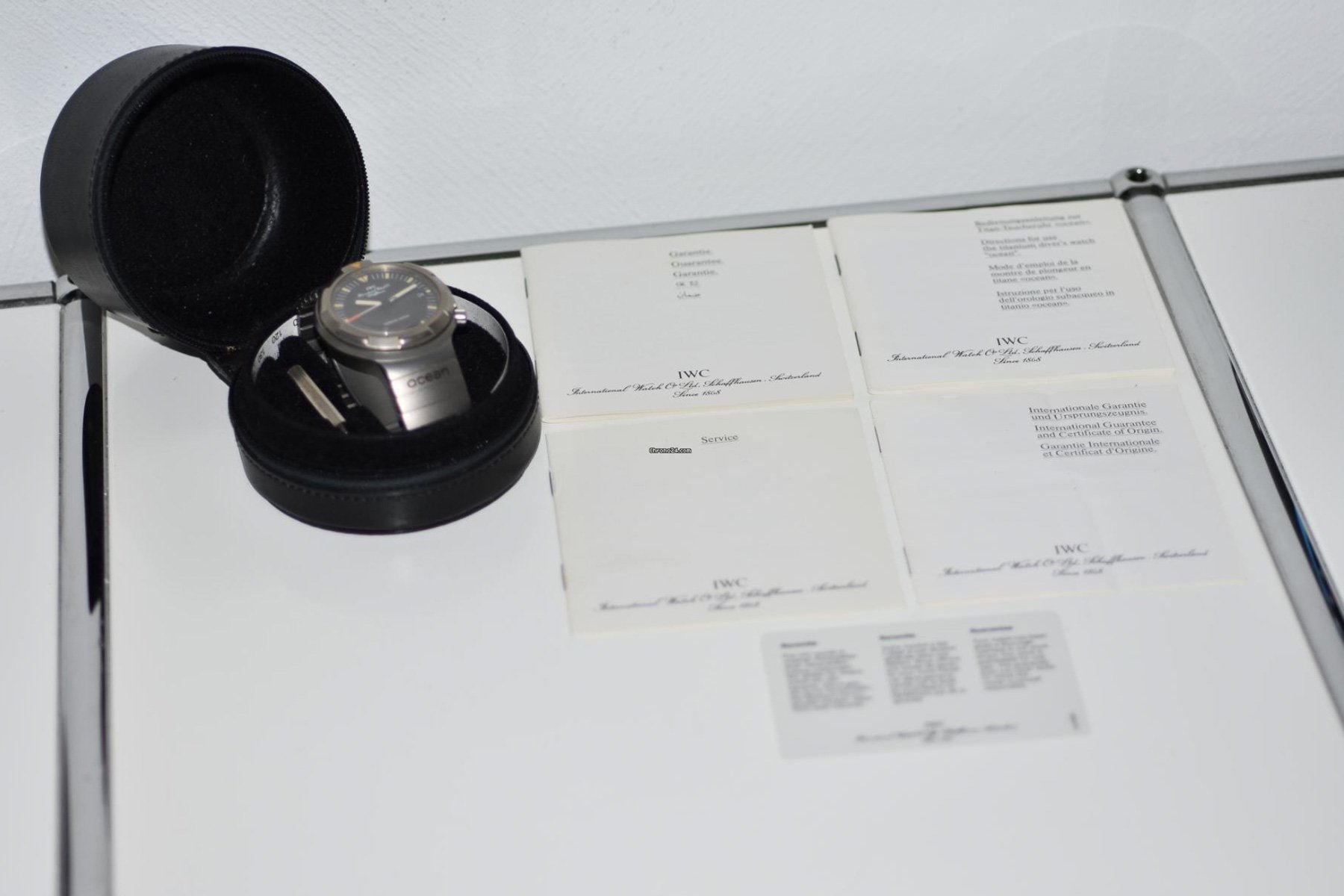 I won’t kid you, I picked a rather pricey specimen of an IWC Porsche Design Ocean 2000 for today’s vote. The watch is in Germany on chrono24 — it and the pictures belong to maxwatches. At €7,999, this watch is at the top of the pile, but it does come with its original box and papers. Plus, the condition looks sublime. The lume on the dial and bezel are just wonderful. I’m not sure what you think about this diver, but it’s one of my favorites. Yes, there’s a very good chance that I will own one at some point. What are your thoughts?