The Longines ref. 3240, nicknamed the “Super Solo,” is a masterclass in, well, class. Today, I will try to break it down in detail to see if the Super Solo could stand a chance in 2023.

There are some watches I loved 10 years ago that I don’t like anymore. Or let’s say that I don’t like them that much now. The Longines Super Solo, however, is one of a few watches that have magnetized me for years. The Super Solo has something that other watches don’t. I believe it deserves a reissue, and here’s why. 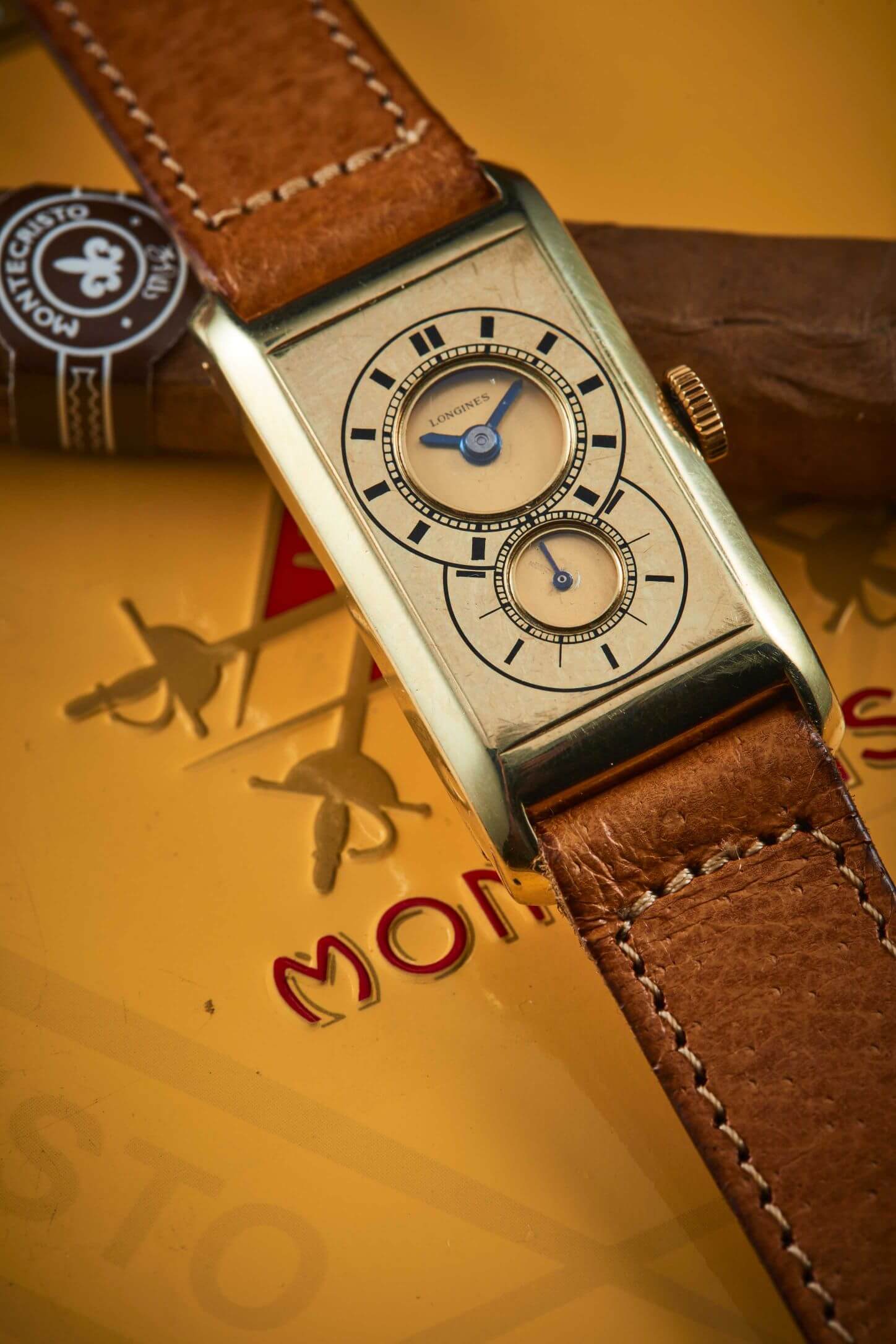 A rectangular case, by definition, indicates elegance. Long, clean case lines go along perfectly with the idea of a calm and well-dressed gentleman. On a round watch, lugs often look like a “necessary evil” addition to be able to strap the watch onto a wrist. The Super Solo, however, looks like it has no lugs. They are shaped so organically and integrally with the case that you feel that the strap is growing out of the case directly. The super-thin crown only underlines the simplicity and sharpness of the high-class design from the 1930s. 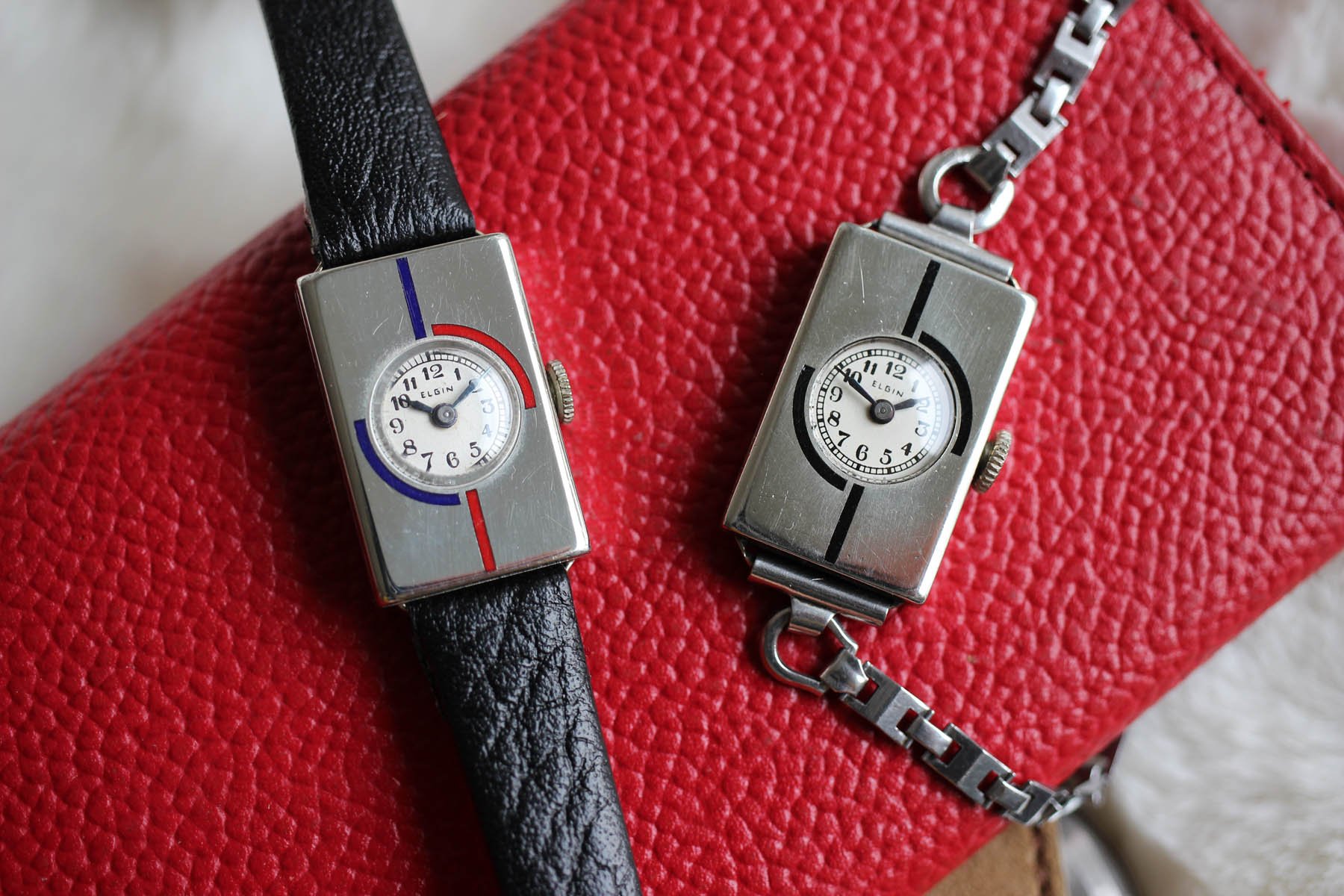 I had never analyzed the Longines Super Solo as profoundly as I did during the preparation for this article. Only now have I realized how much it reminds me of the two Elgin Parisiennes that I bought my wife. Both the Elgins and the Longines have fairly small dials within the steel mass. But other than the complication, what makes them so different from all the jump-hour watches like the Mido Direct-Time is the Plexiglass shape. 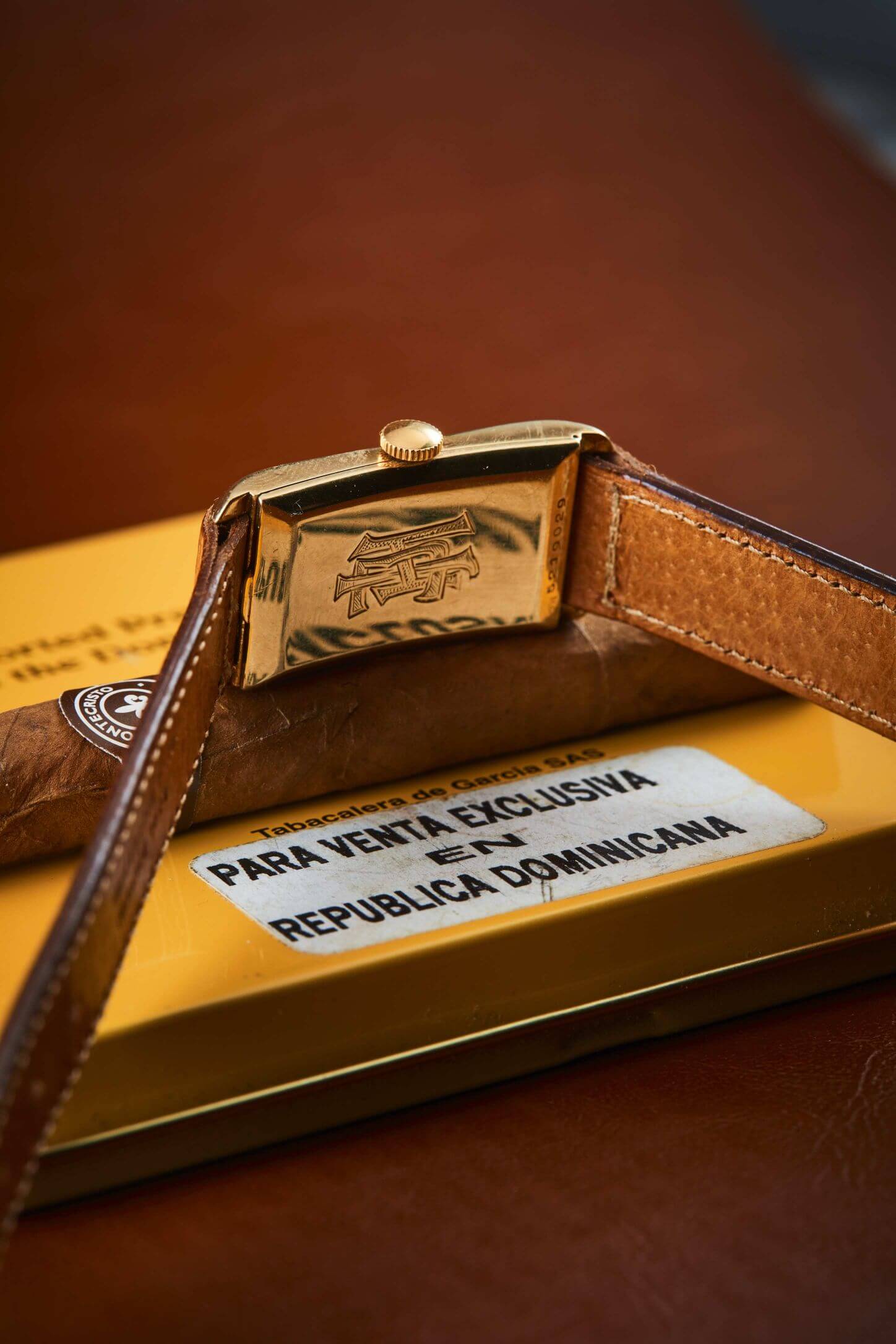 The difference between IN and UNDER

Jump-hour watches have the dial literally buried under the case. The Elgin Parisienne and Longines Super Solo also have tiny dials, but they are rather integrated into the case. What makes a real difference is the presence of the crystal that rises above the case, thus making enough space for the dial to breathe.

I don’t know if you’ve ever held such a watch in your hand. I can tell you that a tiny crystal like this measures, at best, one-third of the diameter of the crystals you’re used to. That’s simply adorable. It puts the dial in a category of its own. And you know what the biggest paradox is? It doesn’t feel small at all! Let me elaborate. 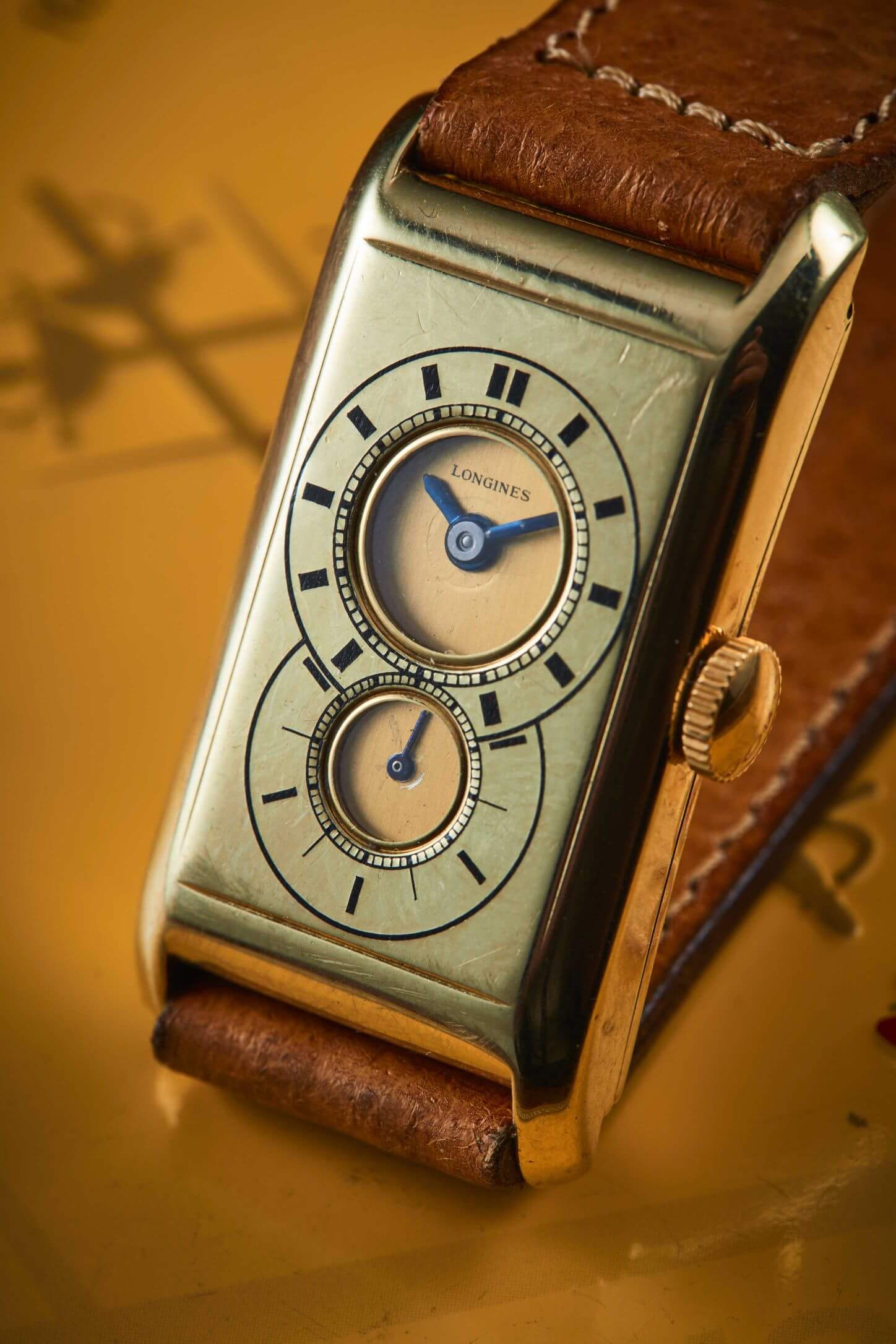 The reason why is pretty simple. The Longines Super Solo succeeds in integrating the case and the dial into an organic, united flow. A traditional jump-hour watch is built on the contrast of the small window showing an Arabic numeral and the protective case. The Longines Super Solo allows the dial design to bleed from the dial to another layer of the case itself. There are no markers or indexes on the dial. They are not needed there. The minimalistic minute track is printed on the very edge of the inner side of the case, so it blends with the dial perfectly. The effect of the double crystals is perfectly visible in the picture above. 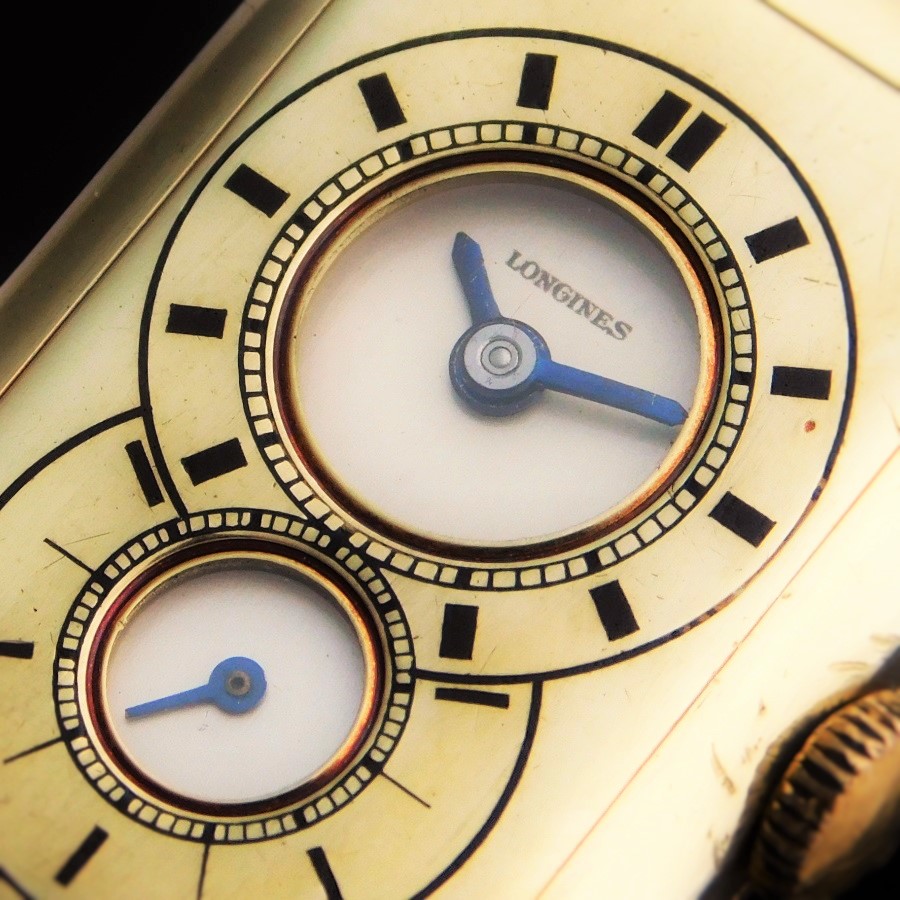 I don’t know if there is any other watch with such a brilliant case design. And I am not talking about the shape here. All the black circles and markers of different lengths or widths are arranged into a perfectly harmonic and artistic structure. At the same time, it strikes me how simple the dancing elements are and how perfectly legible they allow the dial to be. I can’t help but think that it looks like the best tattoo ever put on a watch. 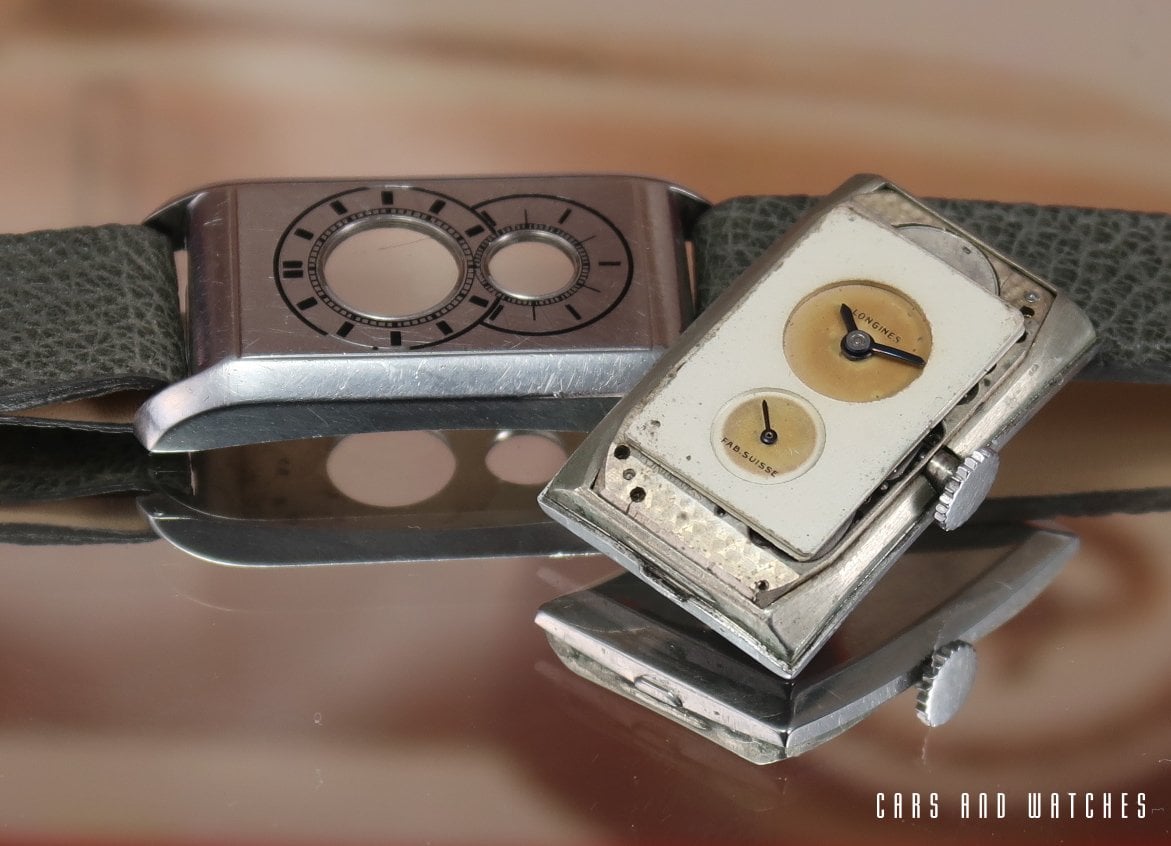 A lot of Super Solo dials have aged to caramel-brown tones. This shot of the dial taken out of the case, however, shows that the original dials were snowy white. I have to say that a white dial with blued hands in a steel case would be my go-to option for a reissue, no matter what movement Longines decides to put in. The original Super Solo had the caliber 9.32, a very fine movement with features like a swan-neck regulator. 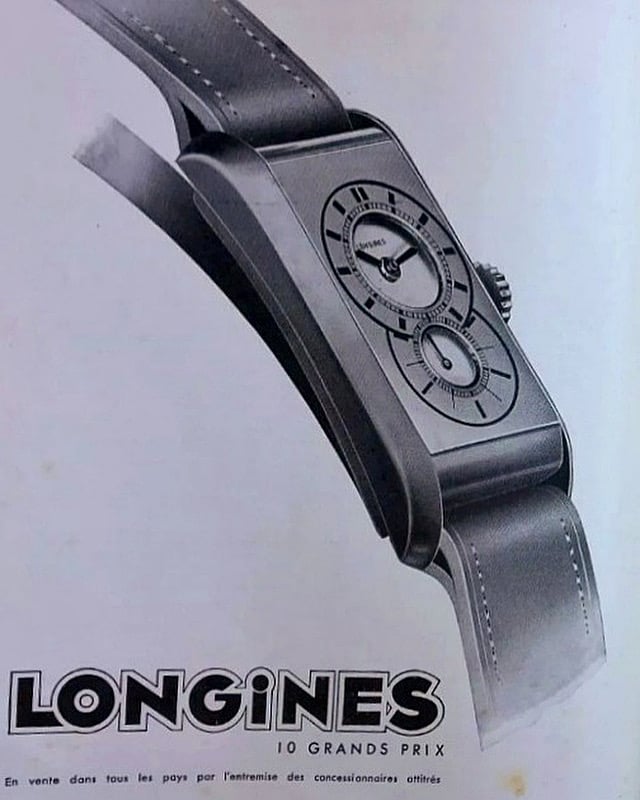 Who is the Super Solo for?

If you look around the internet at all the past Longines Super Solo listings, you will find that almost every single one refers to it as a doctor’s watch. That’s what happens when a statement is repeated so many times that it becomes a reality. Sort of… The reasoning comes from the separation of the seconds onto a separate dial, which, apparently, would allow doctors to check pulses more easily. The thing is, there is no direct link with this watch. I won’t say that it was never worn or used by doctors, but old advertising never refers to the Longines ref. 3240 as made for such a purpose. 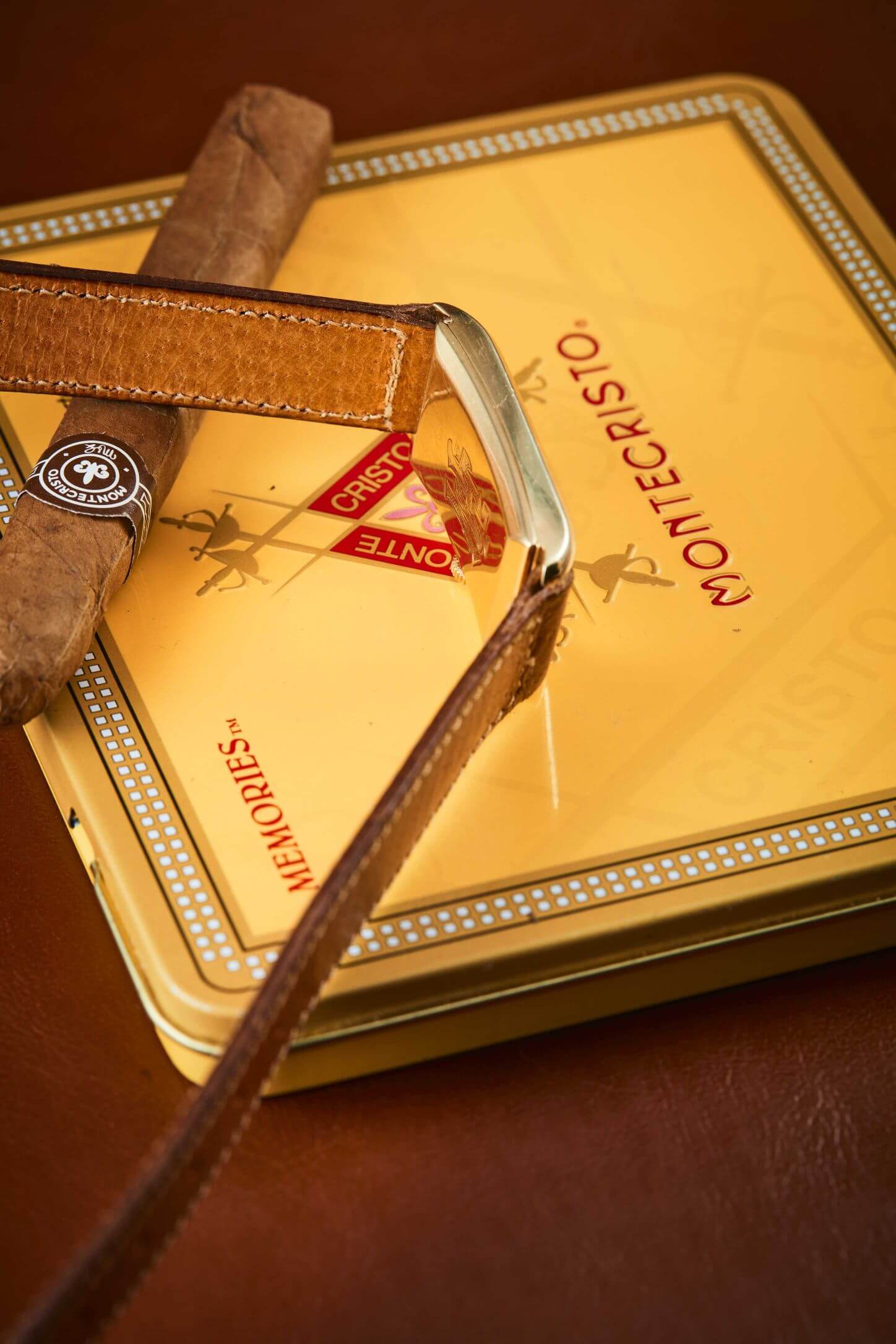 I am no doctor, but I will tell you that I would sport this watch in a heartbeat. The Super Solo could be a great challenger for the JLC Reverso or Cartier Tank, either with an original or reinterpreted look. What do you think? We are looking forward to reading your thoughts in the comments.