Every Winning Watch Of The 2022 GPHG

Some come as a surprise, and others we’ve seen coming
Balazs Ferenczi
comments 3
Share

This year, like every other, November is a quiet month in the watch industry. The press trips are over, and the releases for the year, aside from a few exceptions (I’m looking at you, Rolex), are already out. One can also say that the end-of-year unwinding, which will last until mid-to-late January, has begun. Before we call it quits, though, we have one last order of business. The GPHG (Grand Prix d’Horlogerie de Genève) takes place around mid-November to honor some of the most outstanding timepieces in our industry.

This year, close to 100 timepieces competed in 15 categories for first place and, eventually, the ultimate goal — the Grand Prix. 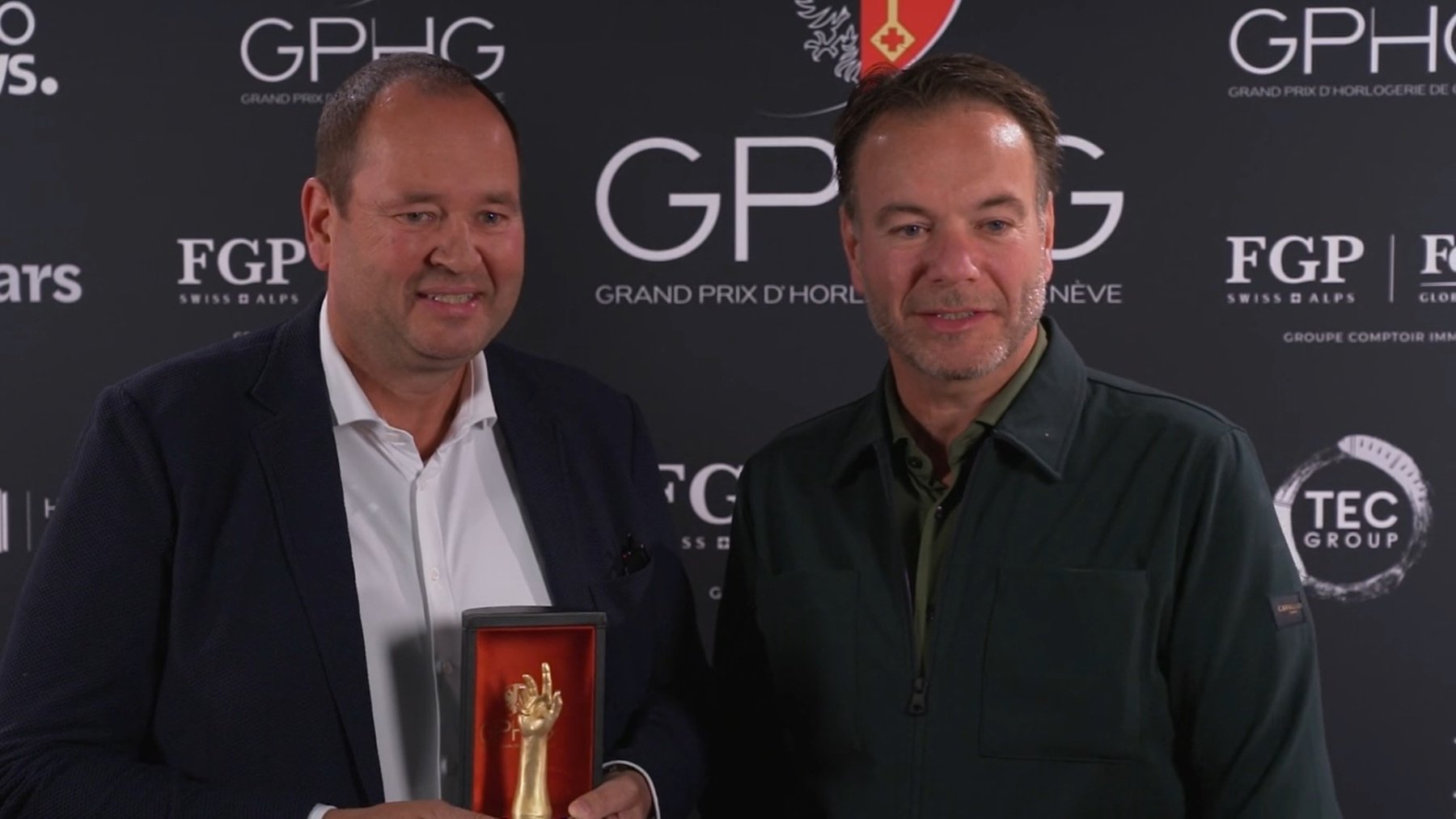 Let me break it down if you need to become more familiar with the process. The GPHG Academy consists of people in and around the watch industry. As the organization puts it:

“The GPHG Academy members are significant stakeholders in the main sectors related to watchmaking, in addition to personalities whose activity supports the influence and dynamism of watchmaking.”

Now that you understand how the nomination and voting works, let’s have a look at this year’s winners 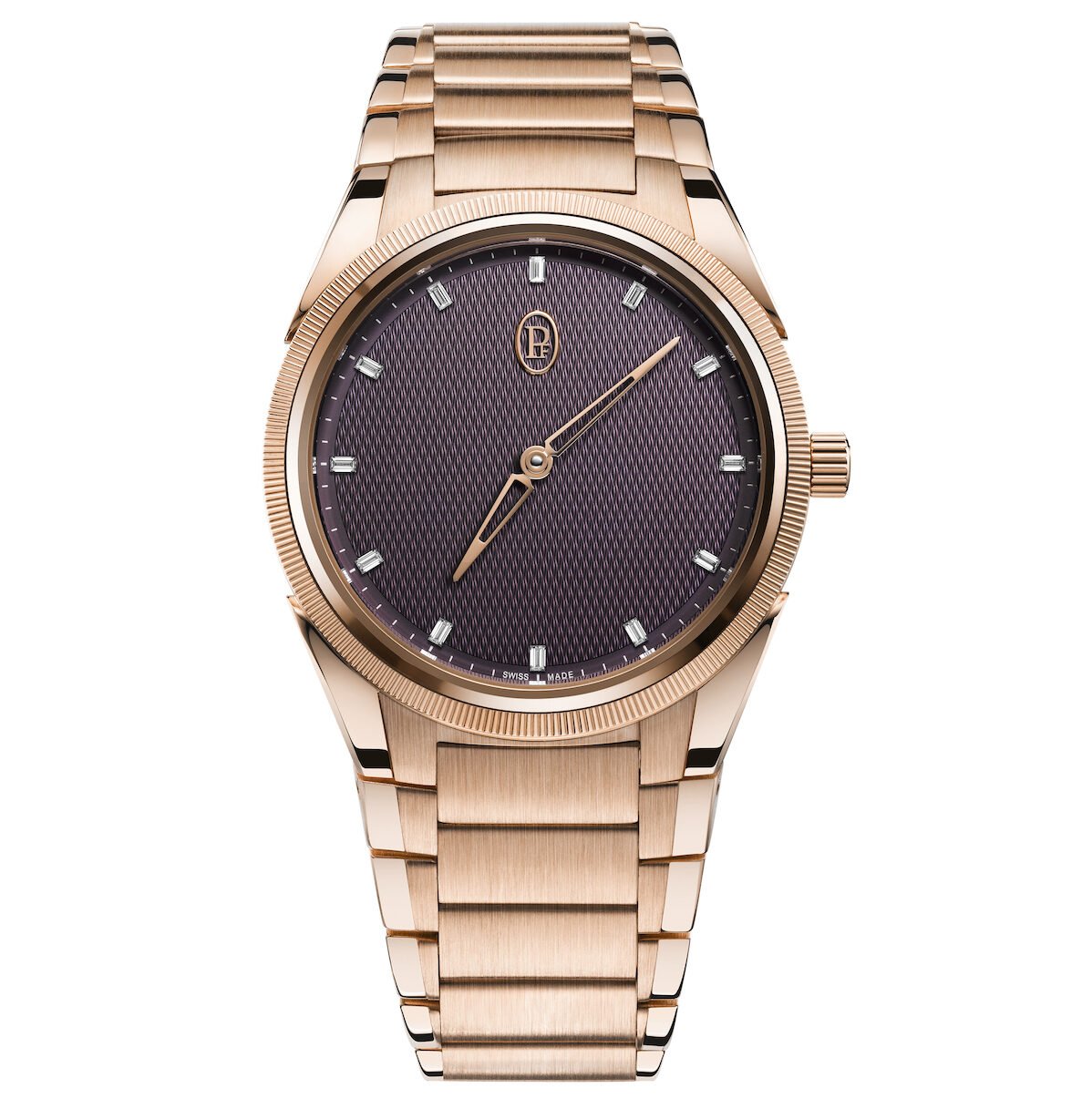 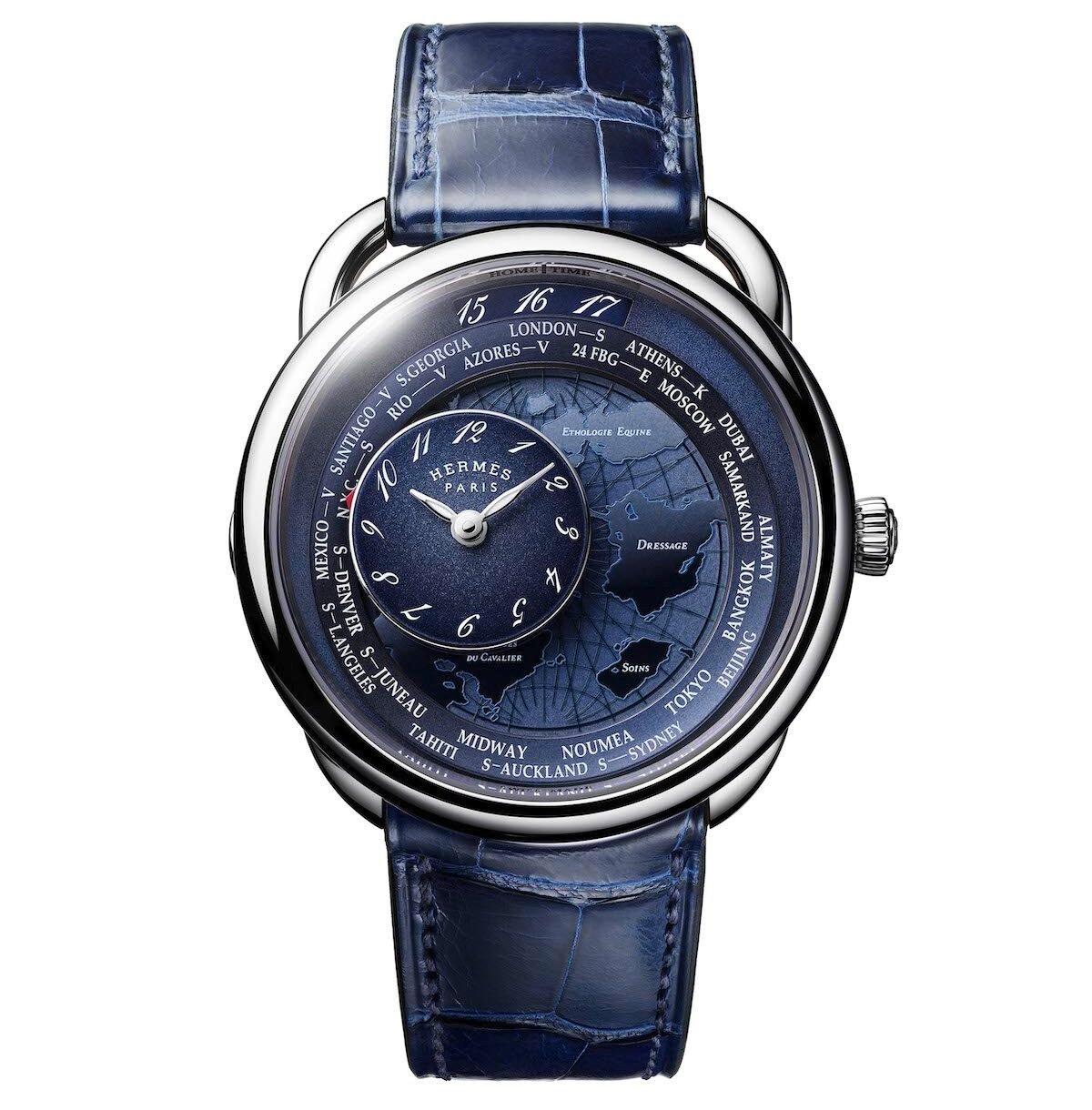 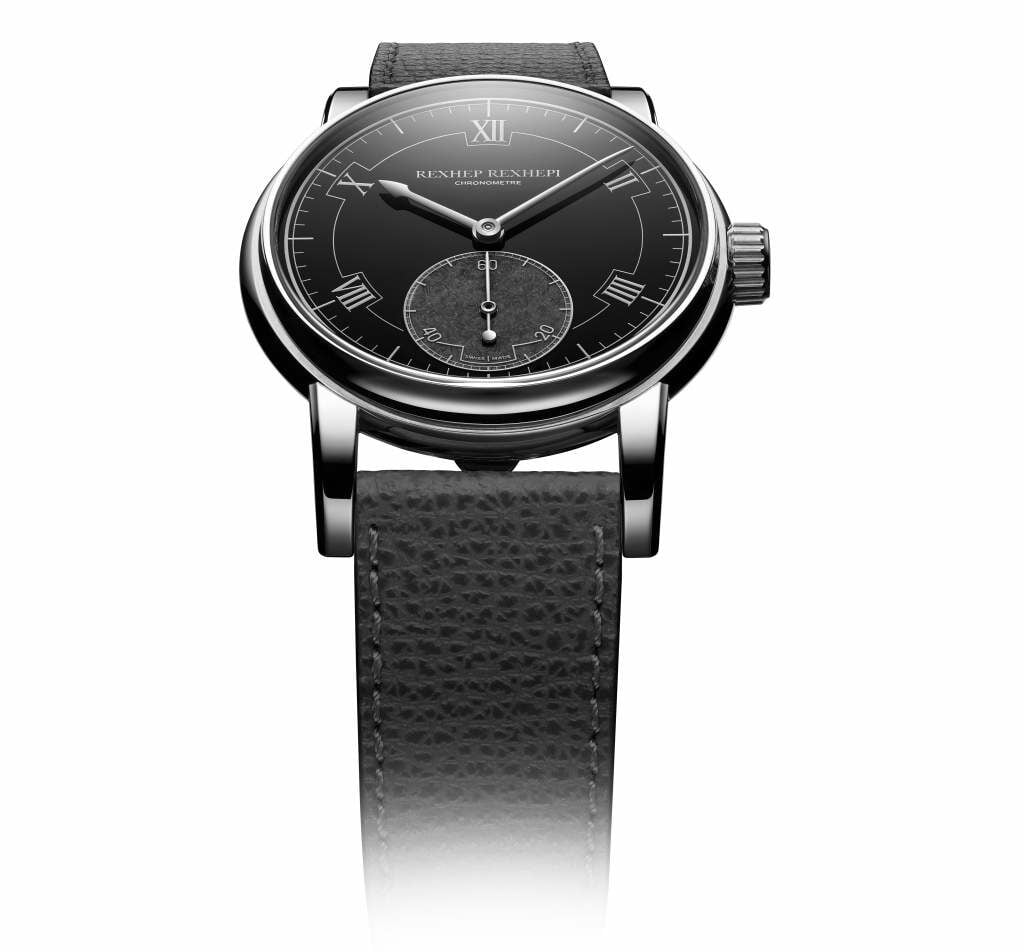 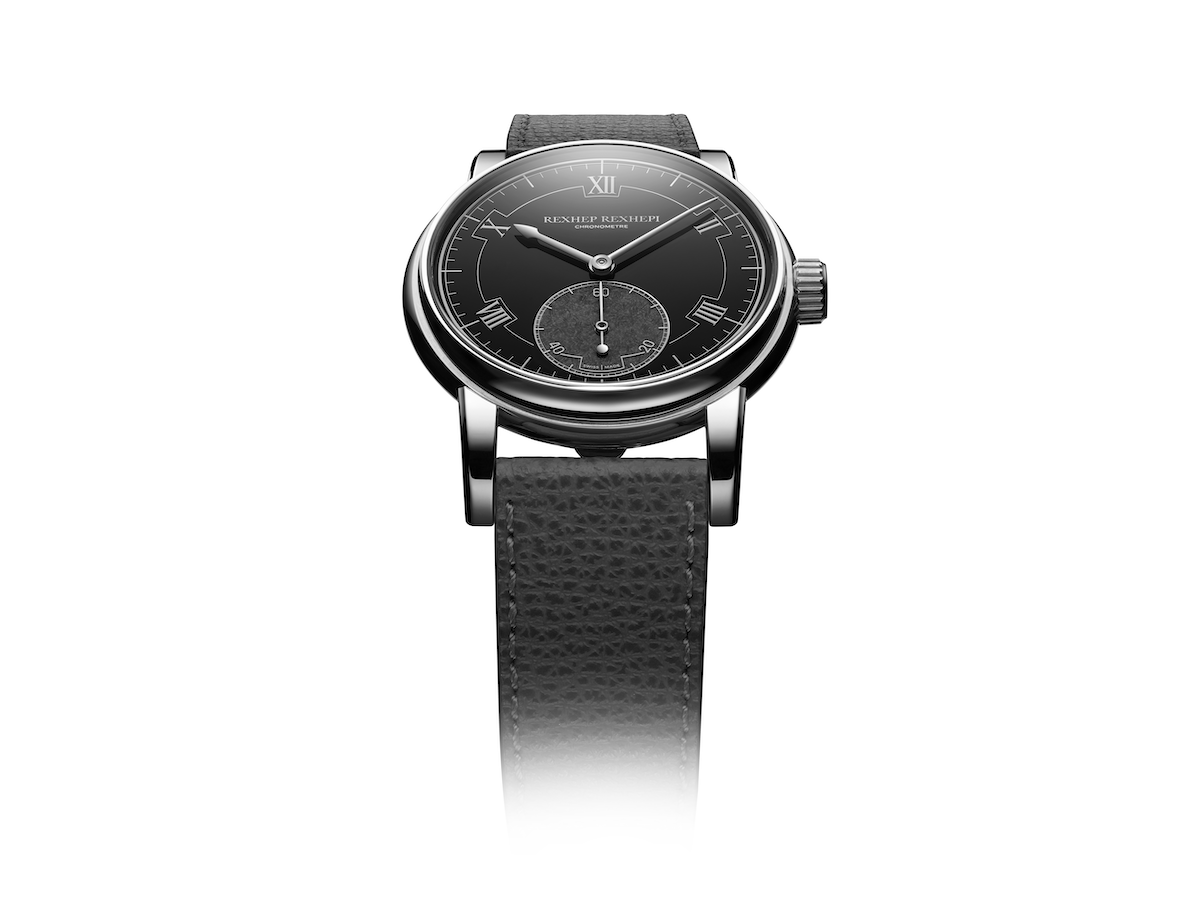 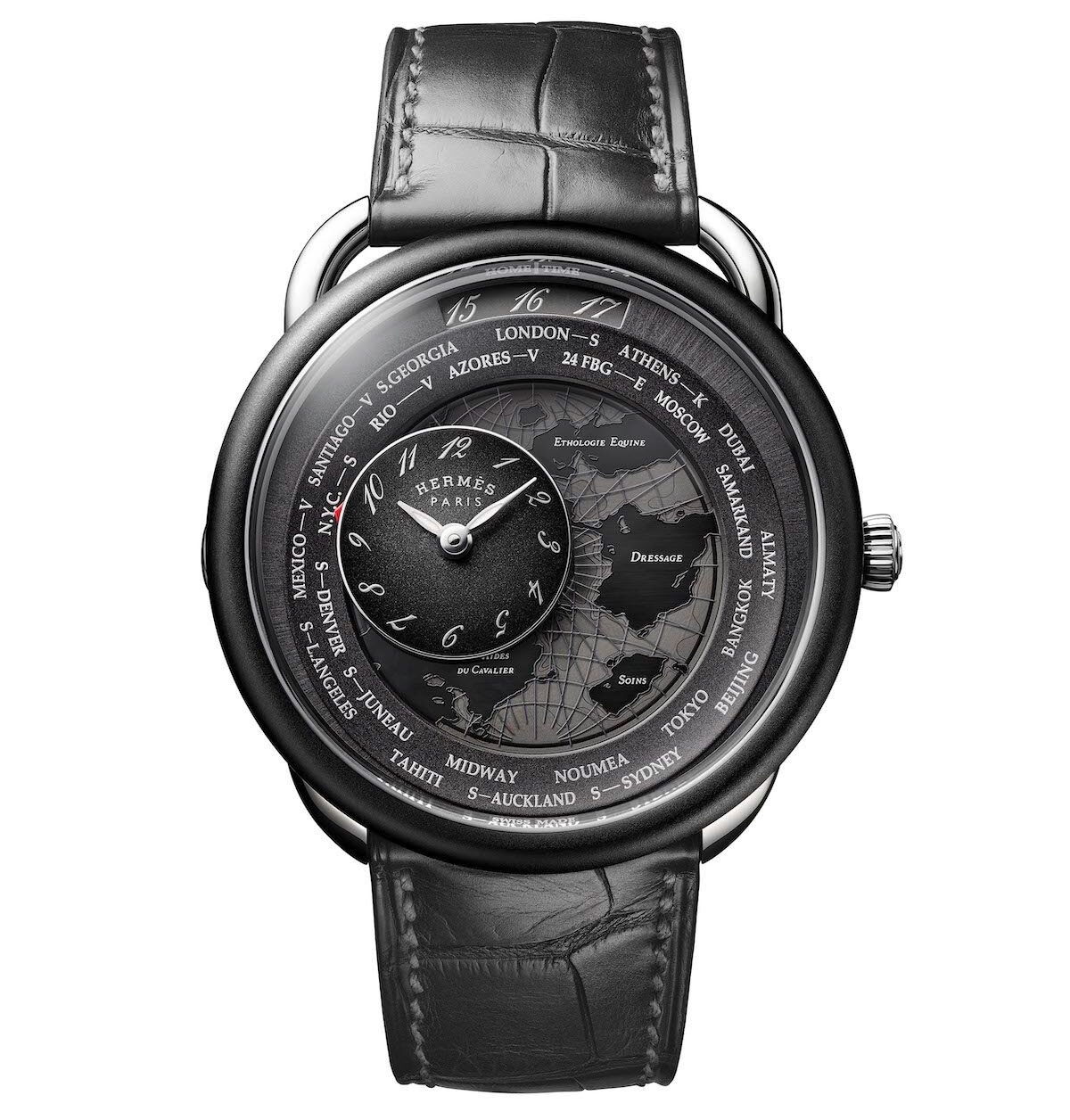 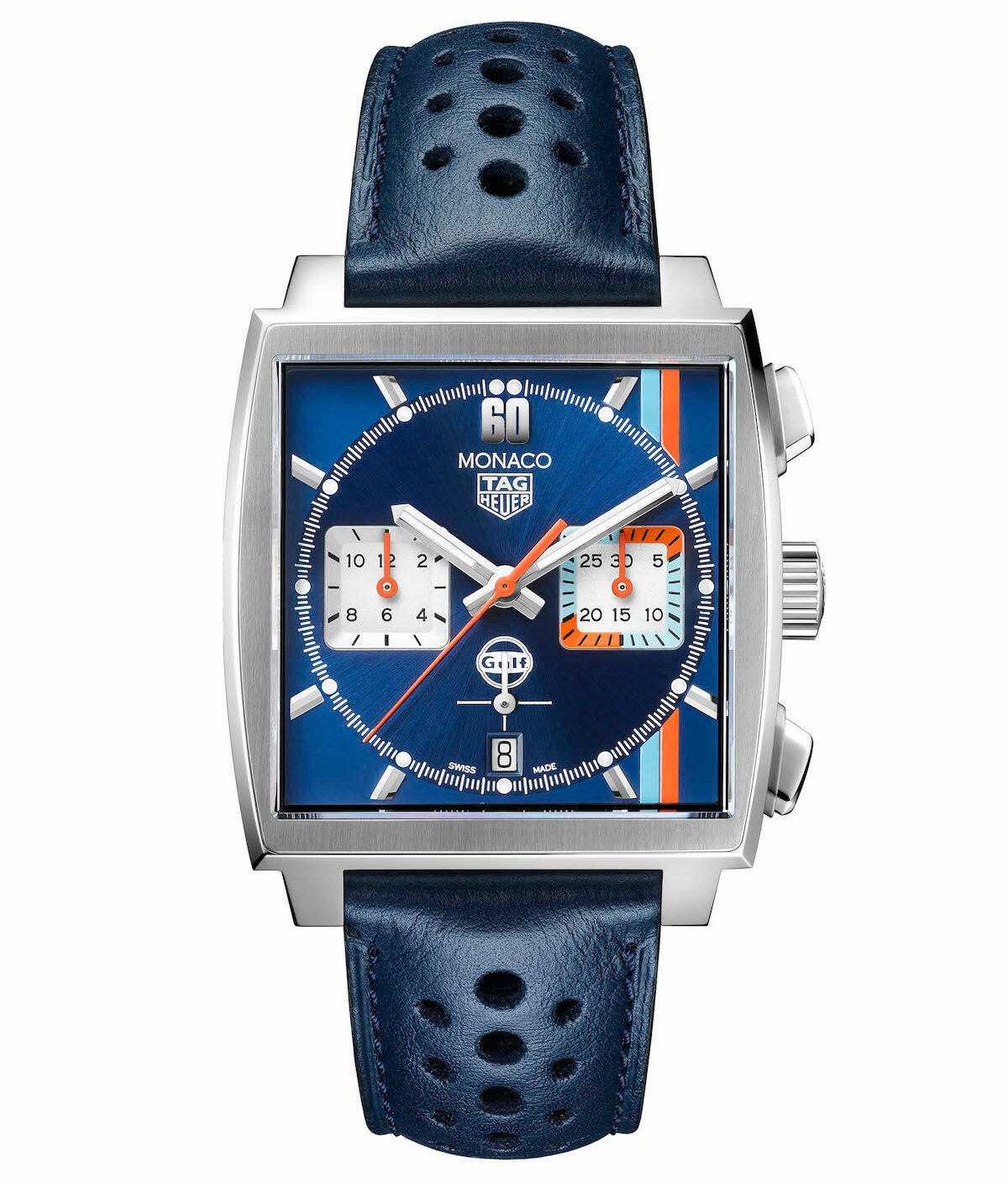 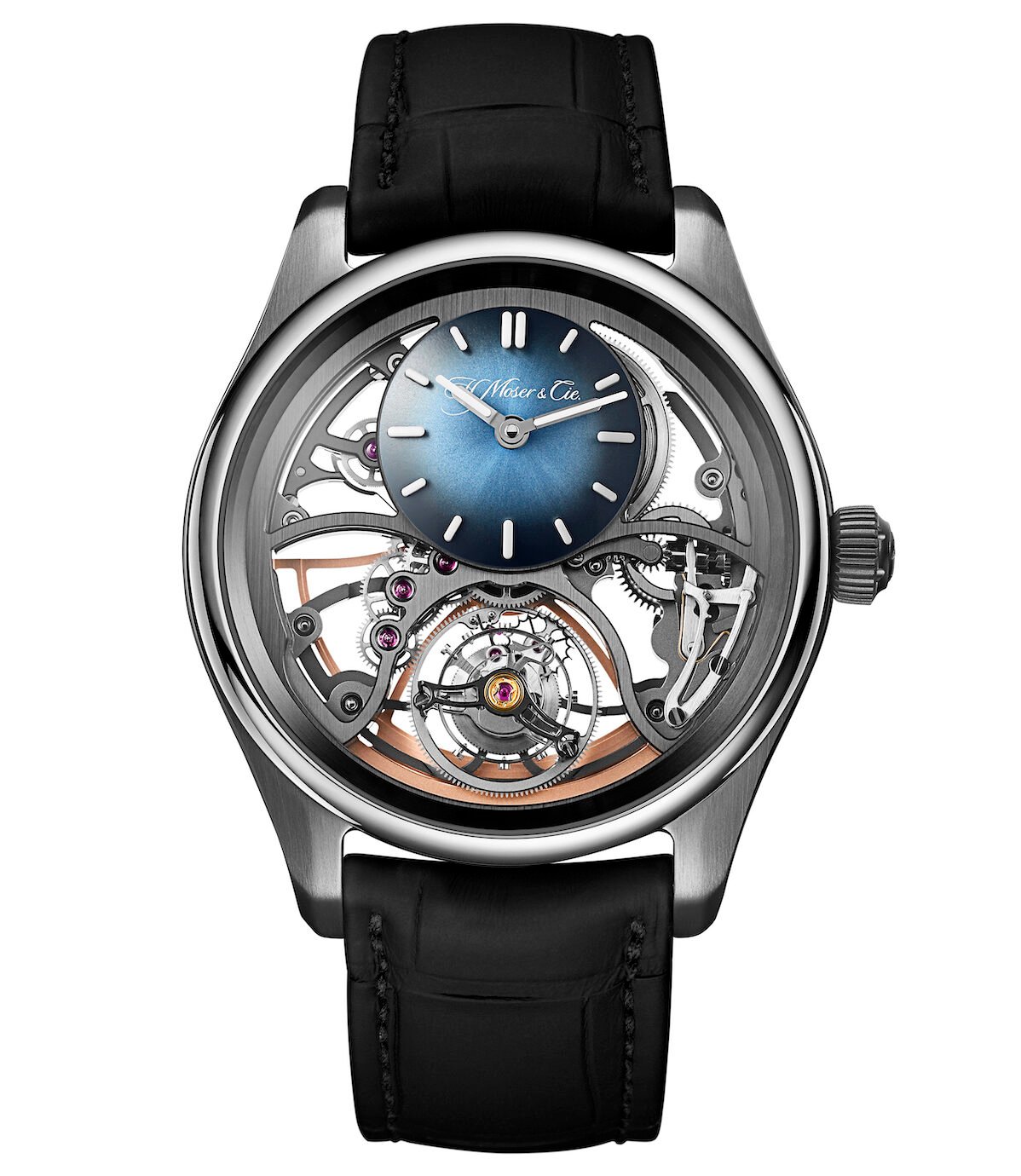 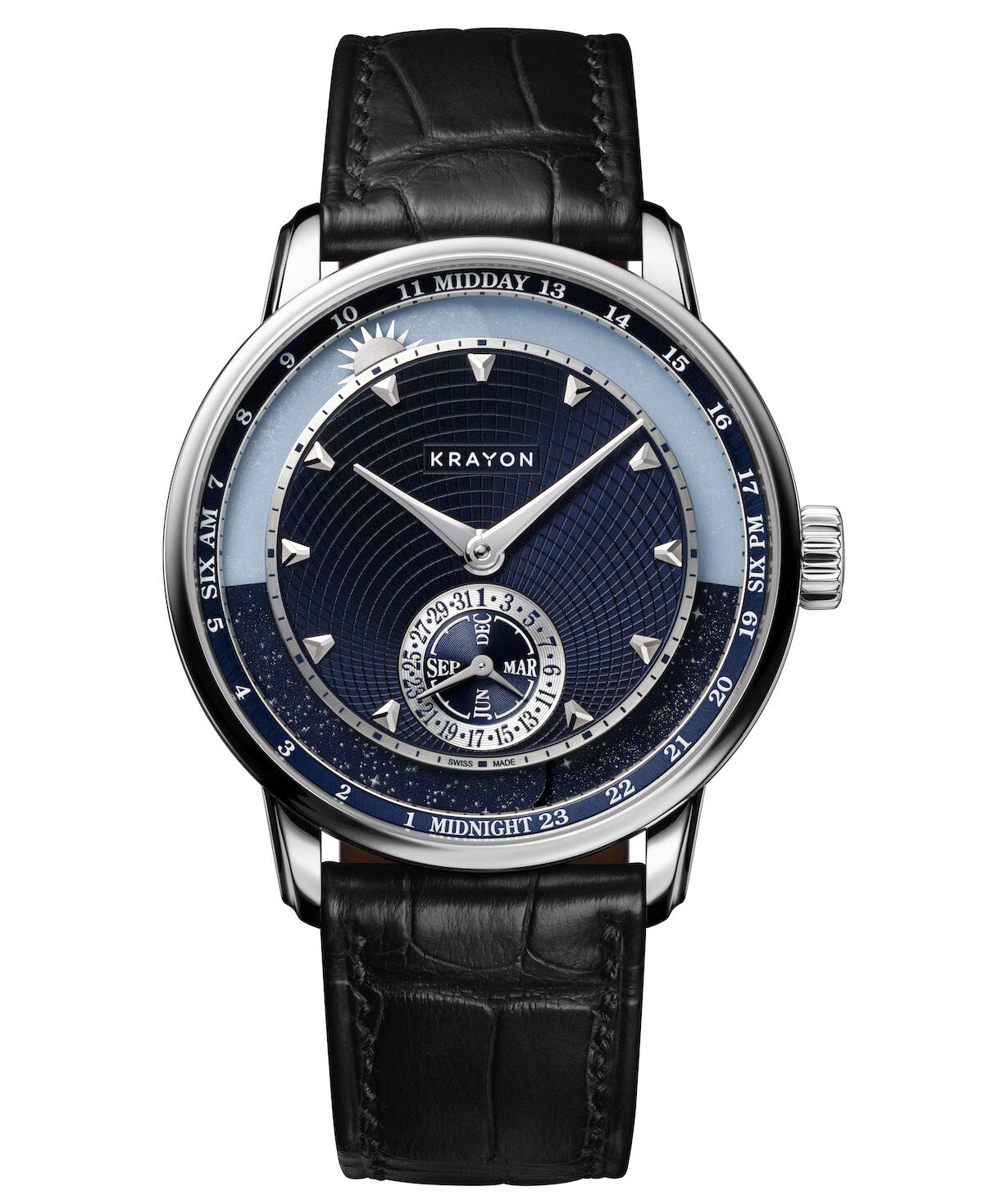 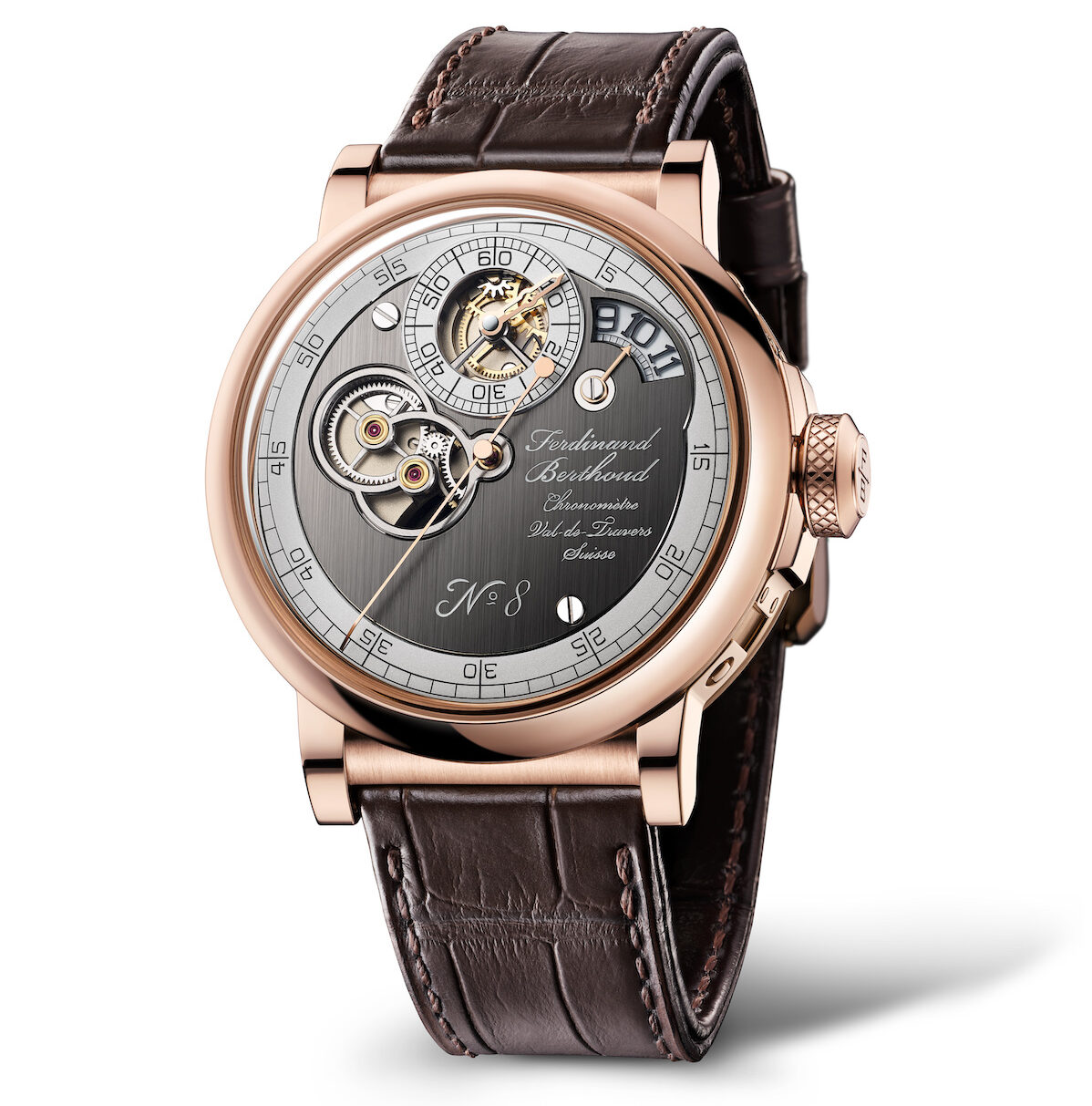 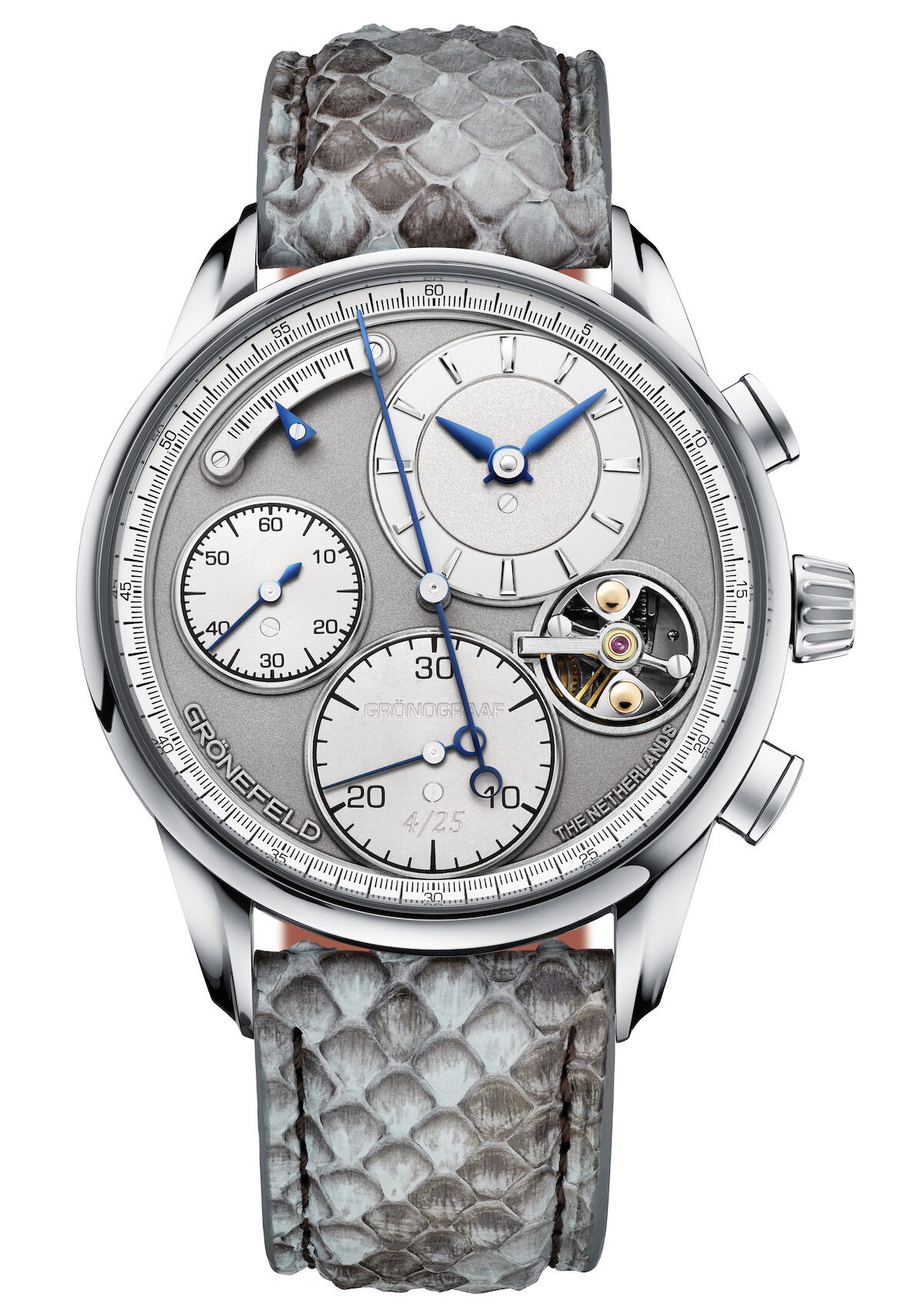 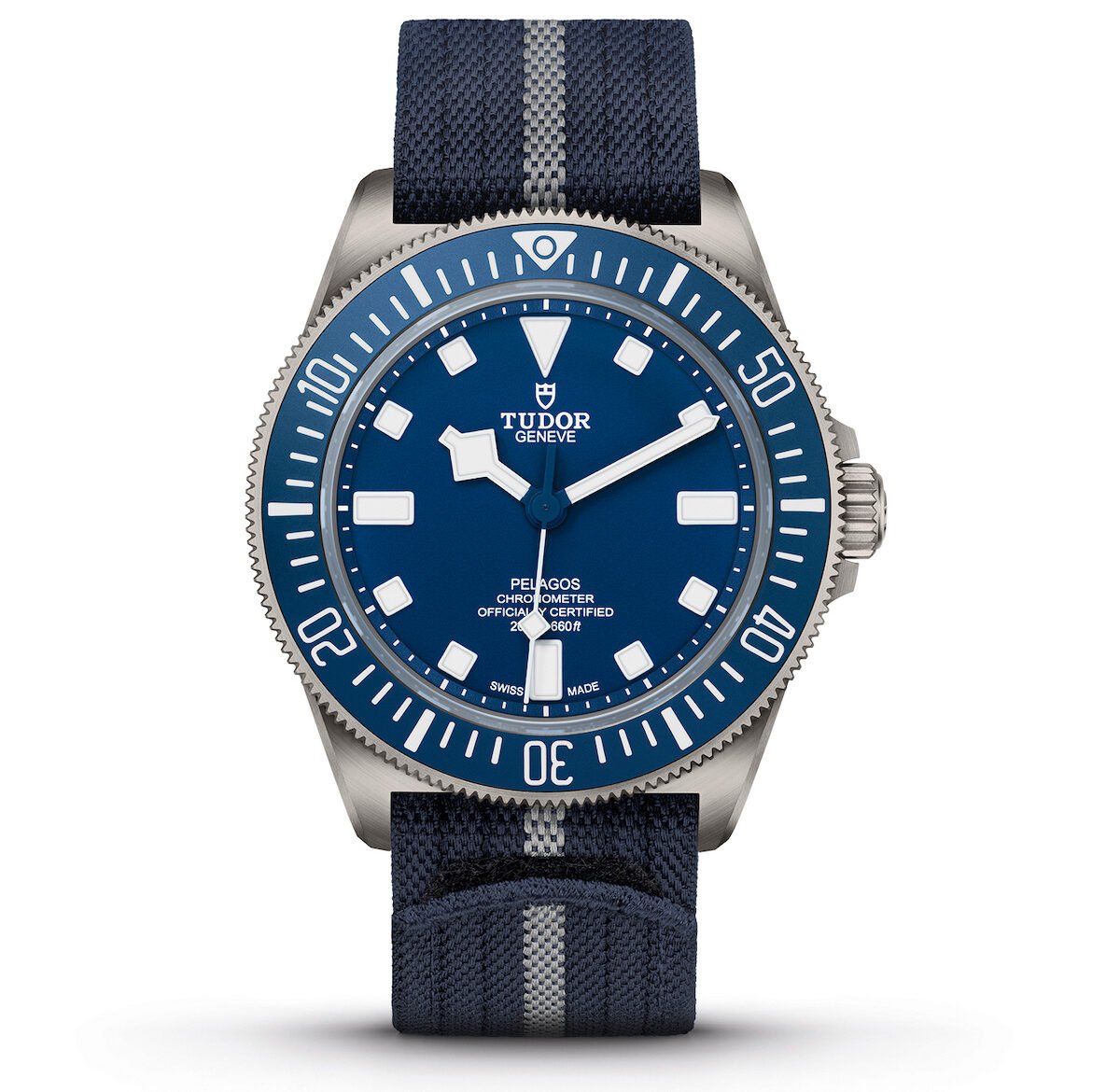 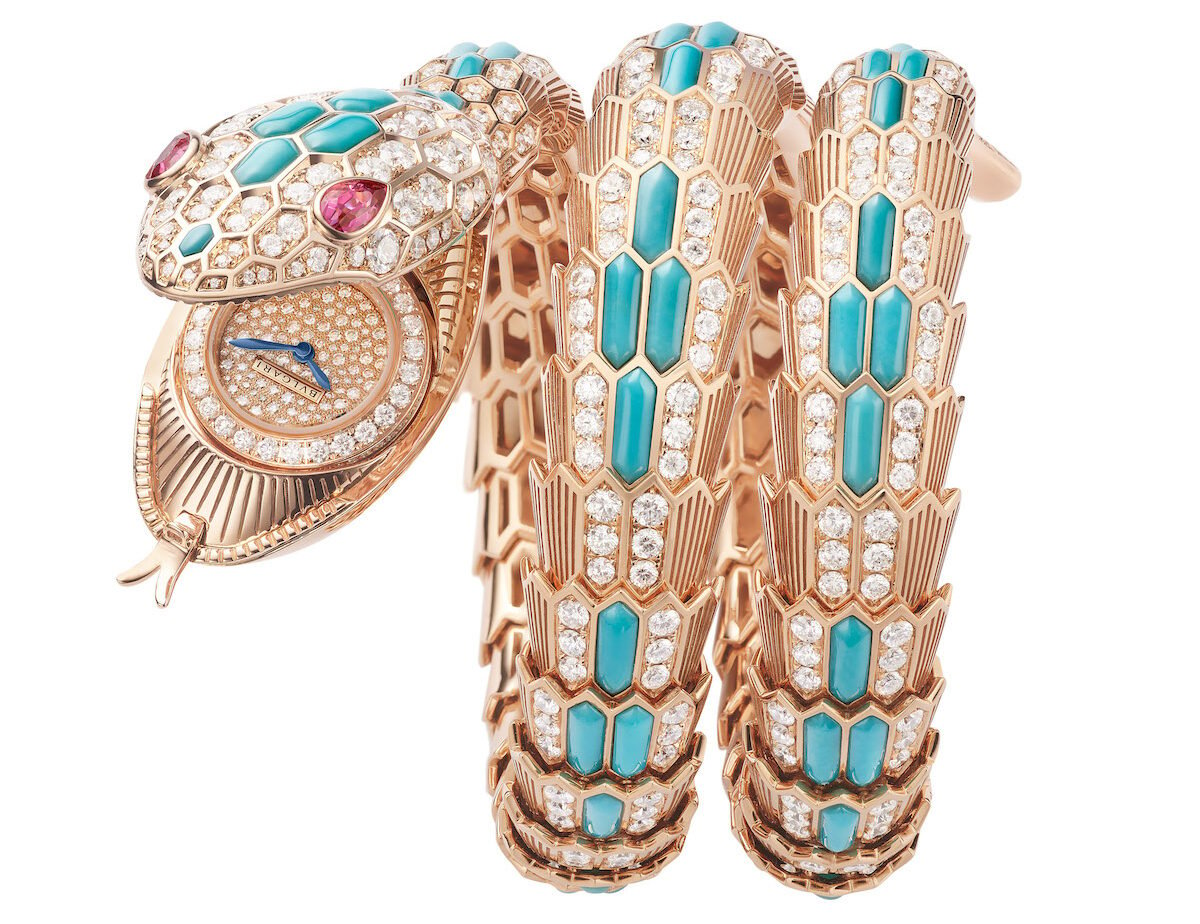 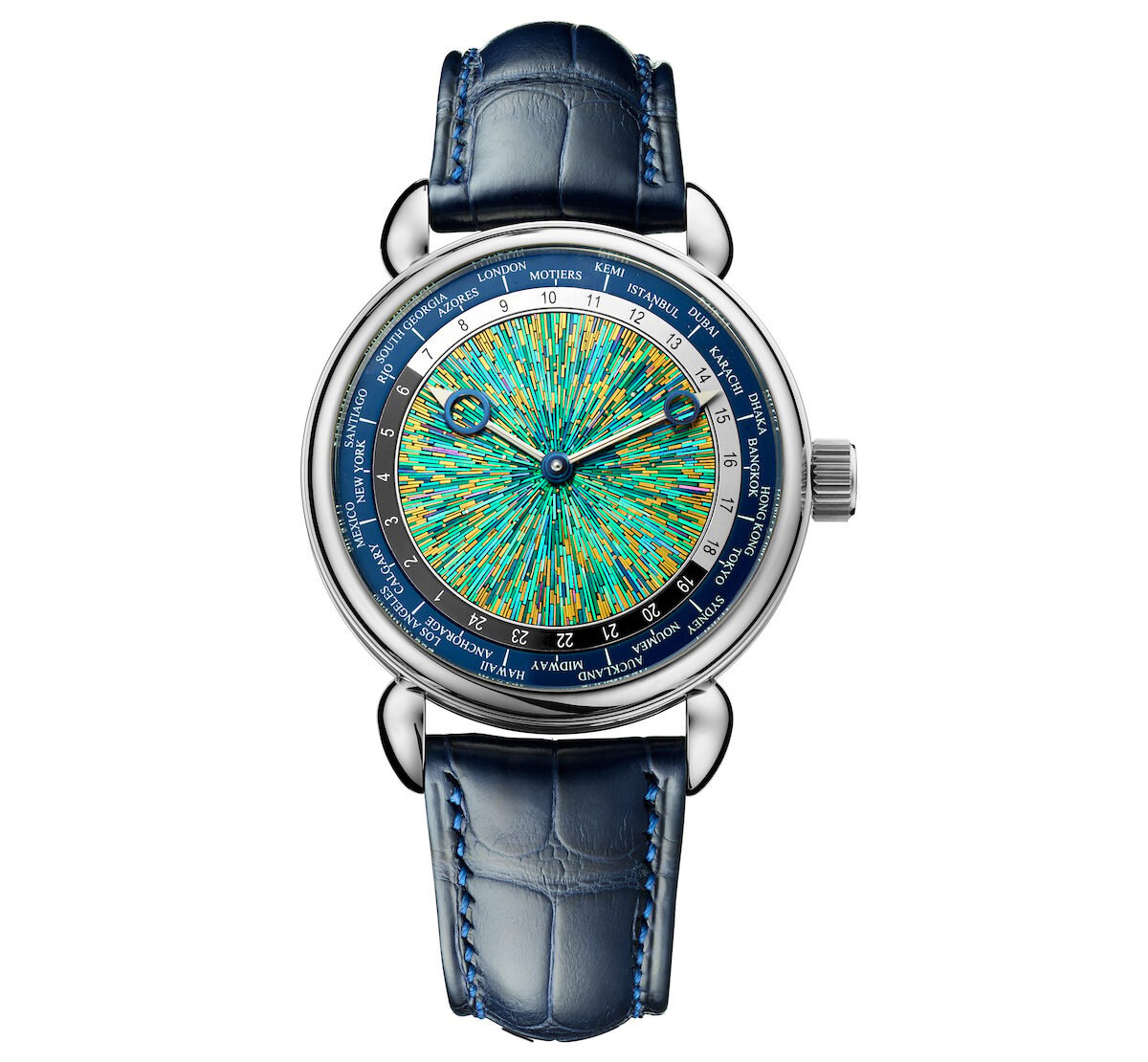 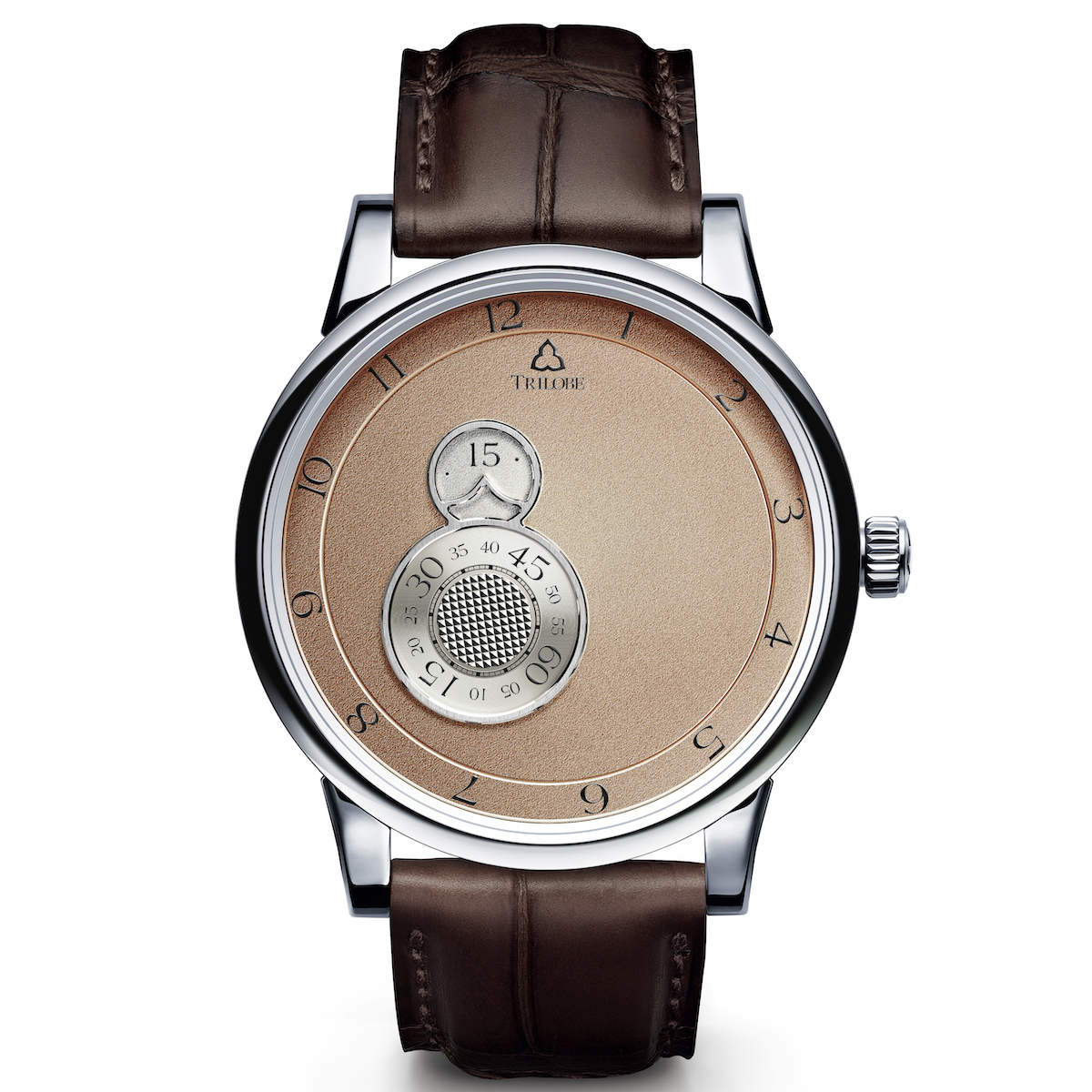 Timepieces in this category have a retail epic between CHF 3,500 and CHF 10,000. You can consider it the “affordable” selection of the GPHG, although it’s not the lowest price category. This year, we did not see any, however, smartwatches are also admissible as “Petite Aiguille”. 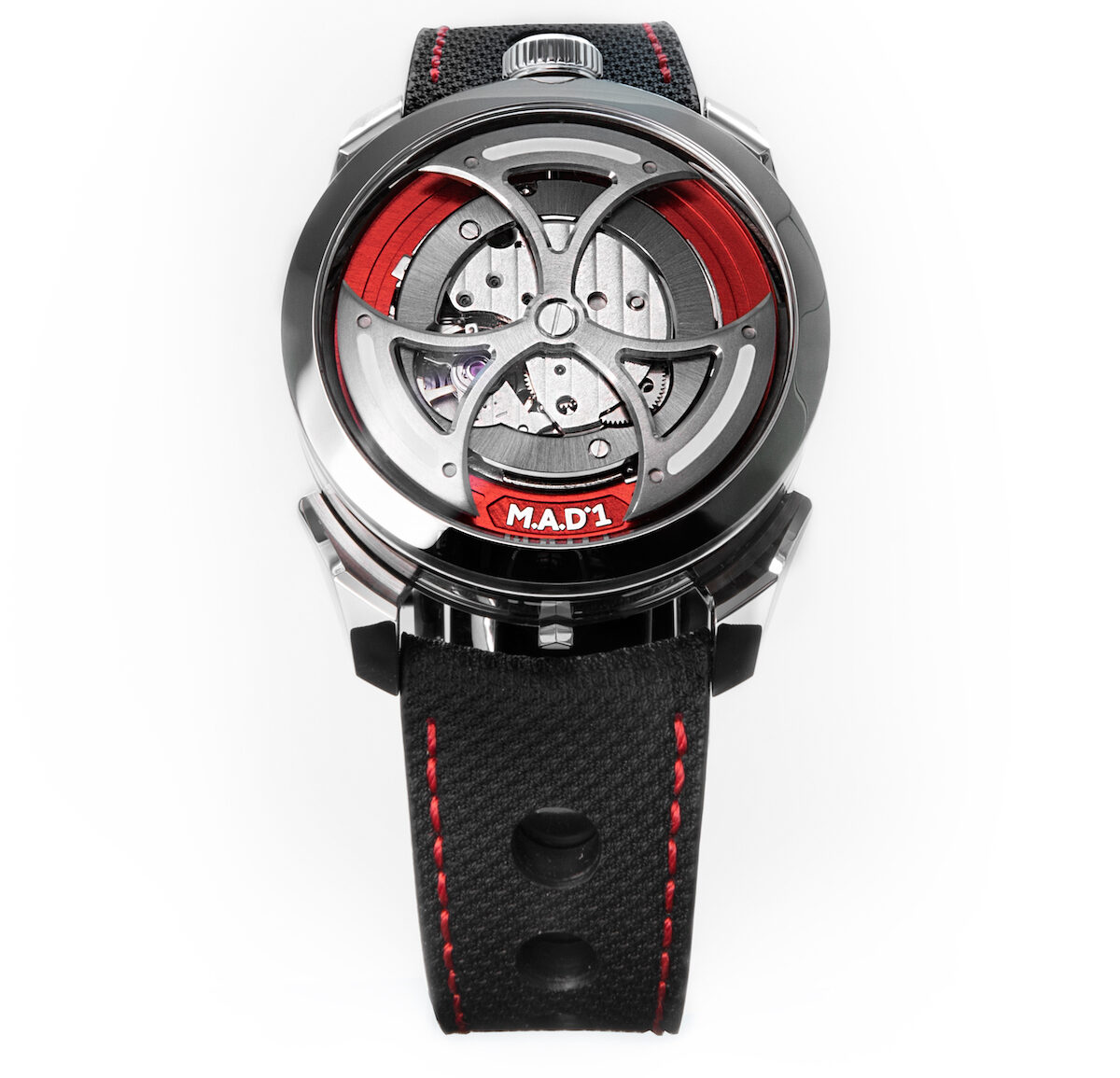 This category comprises the most affordable watches to be selected for the GPHG. In the Challenge category, timepieces must have a price of CHF 3,500 or less. This year’s winner was a favorite of customers and the press alike. We have seen so many M.A.D.1 Reds on the wrists of our fellow journalists this year. 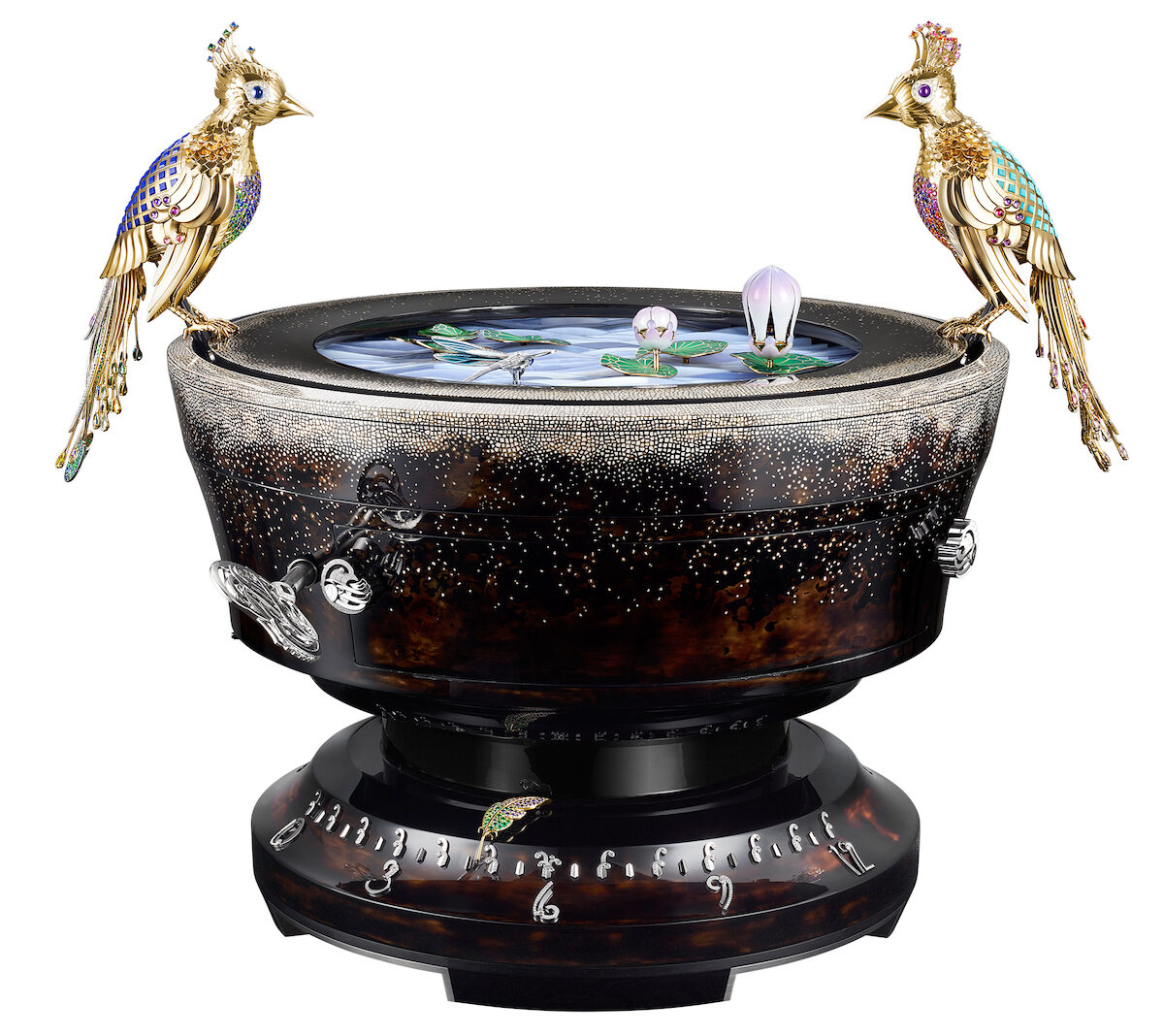 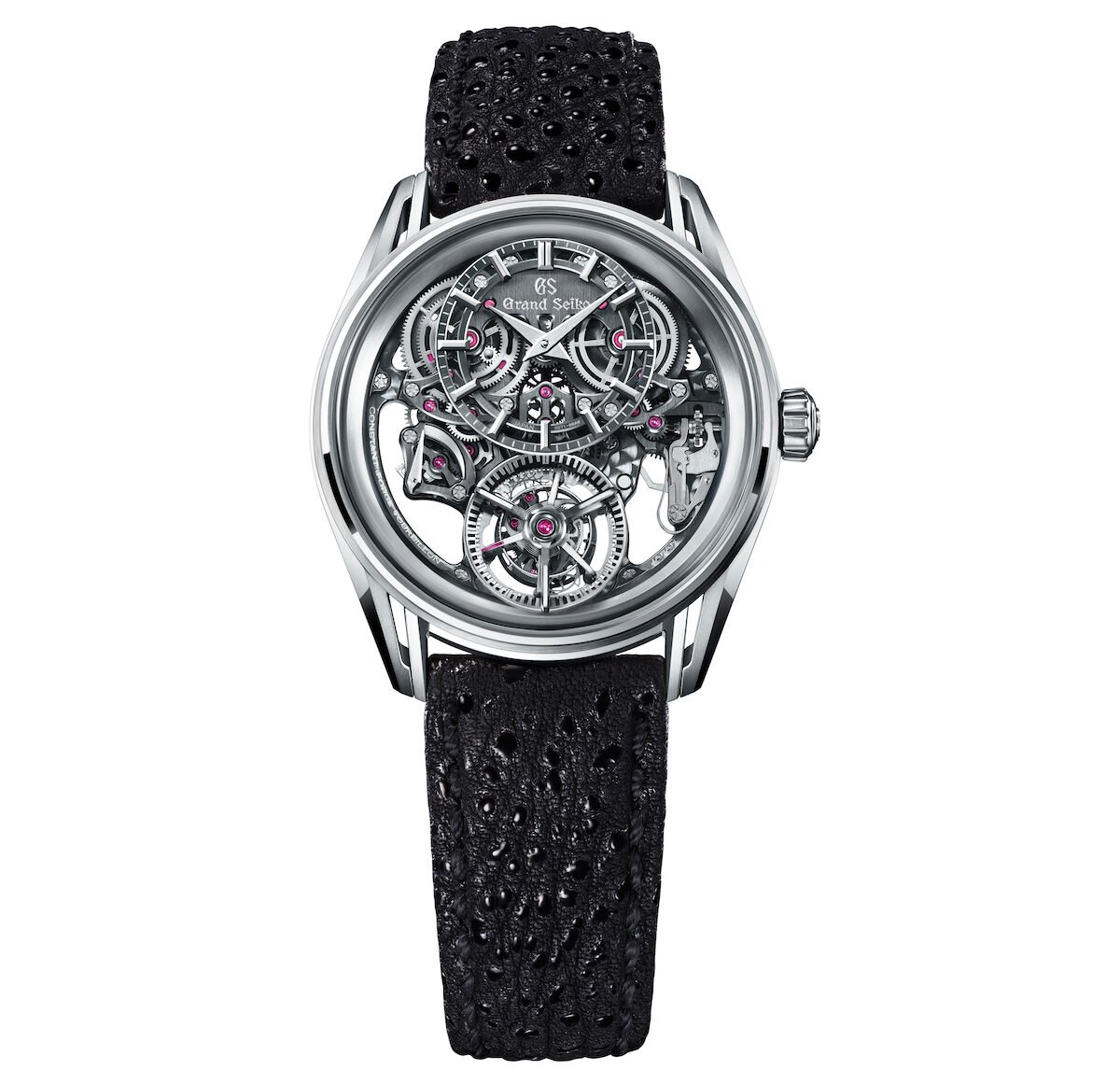 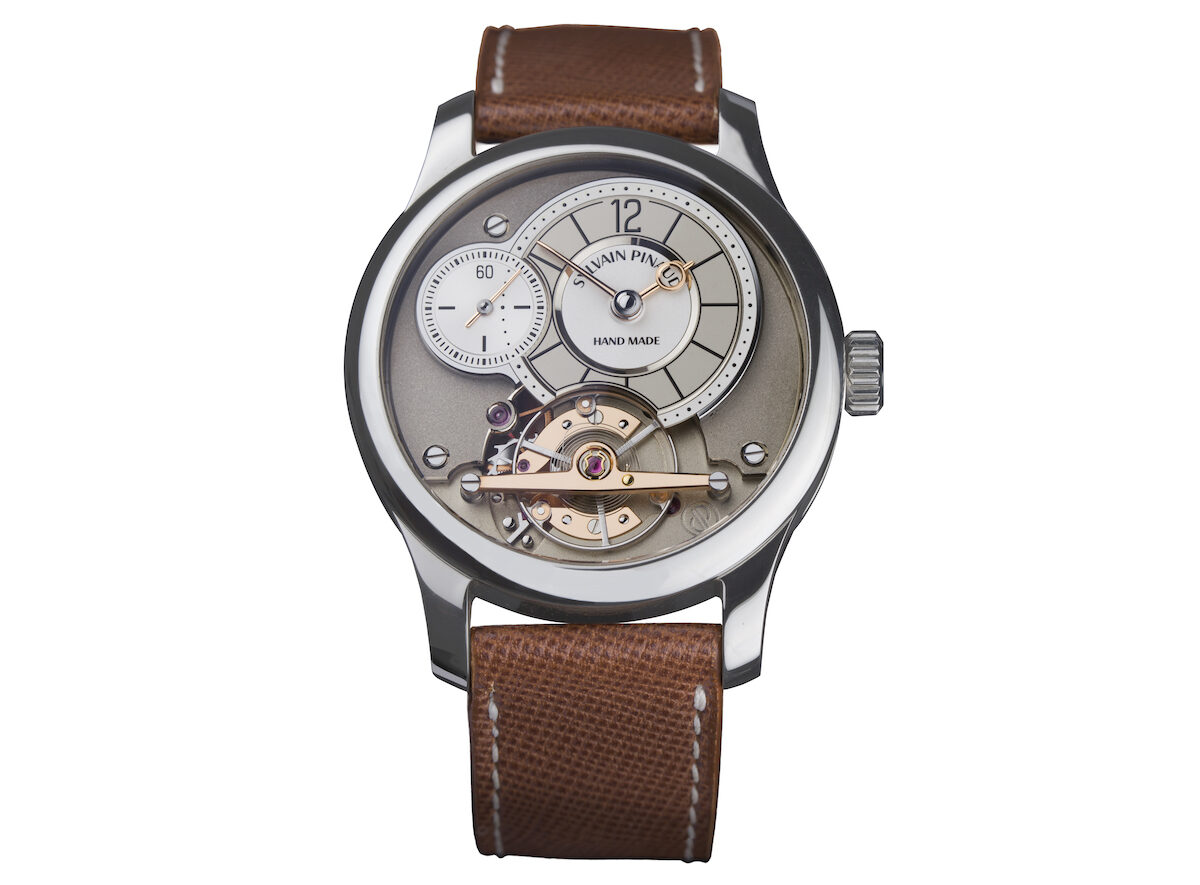 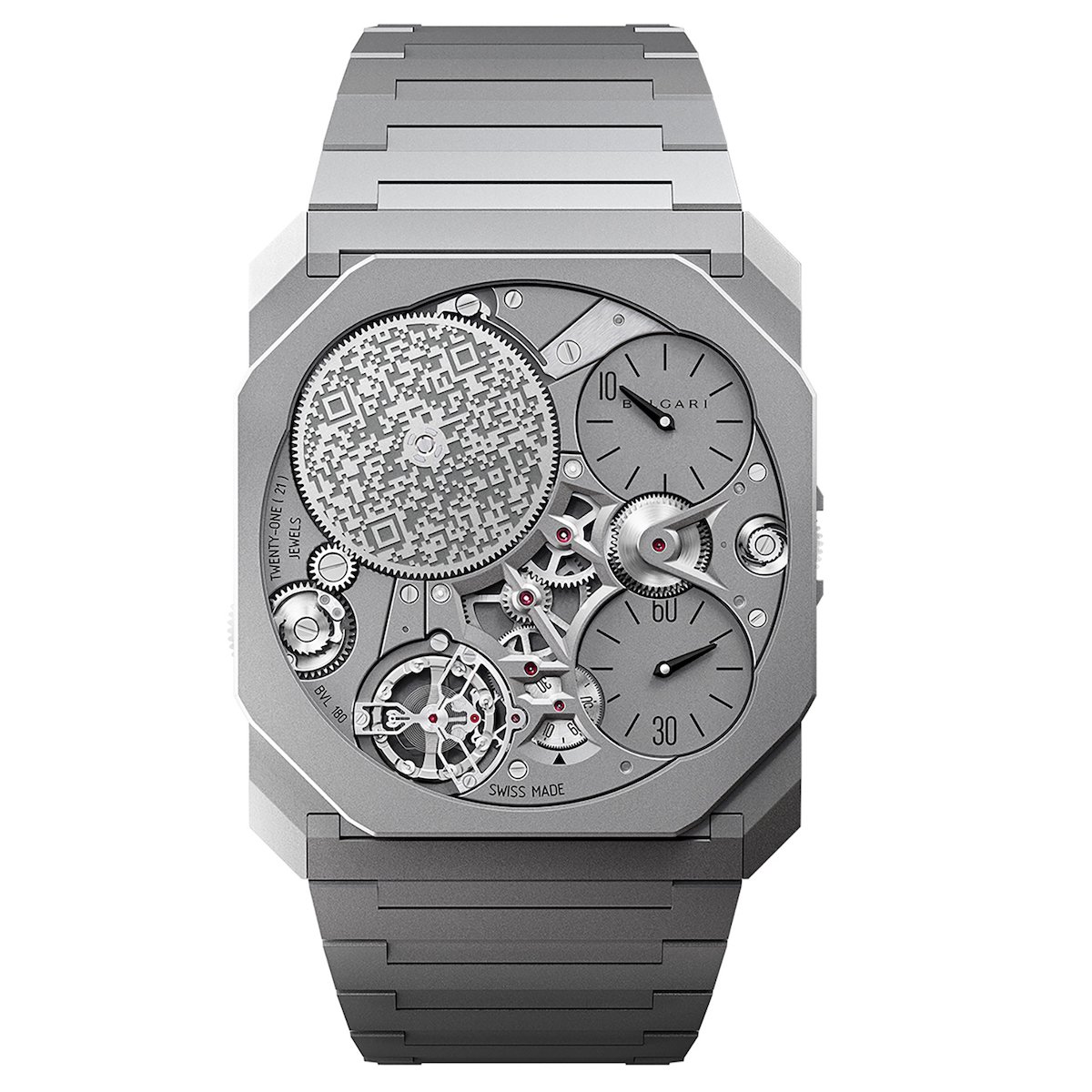 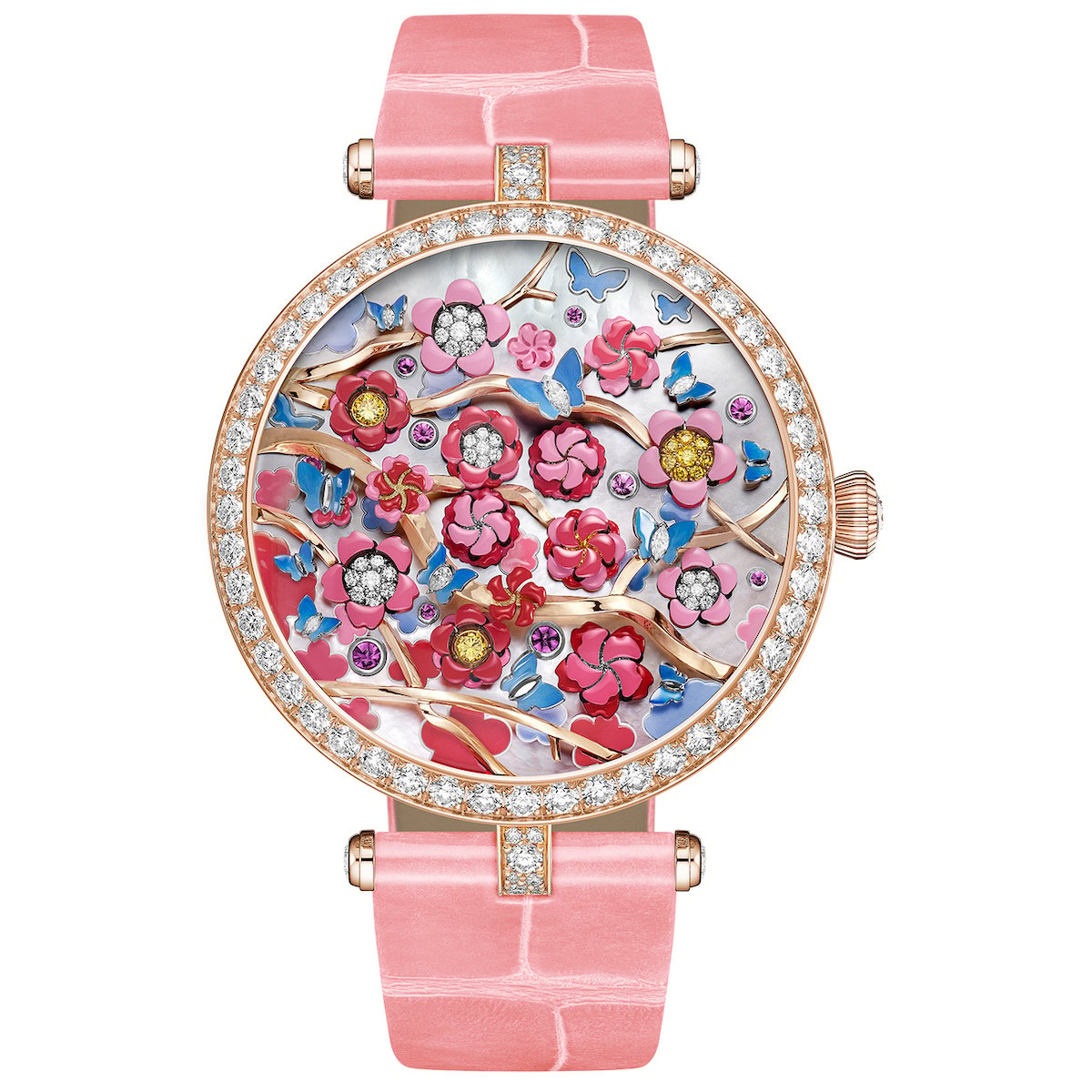 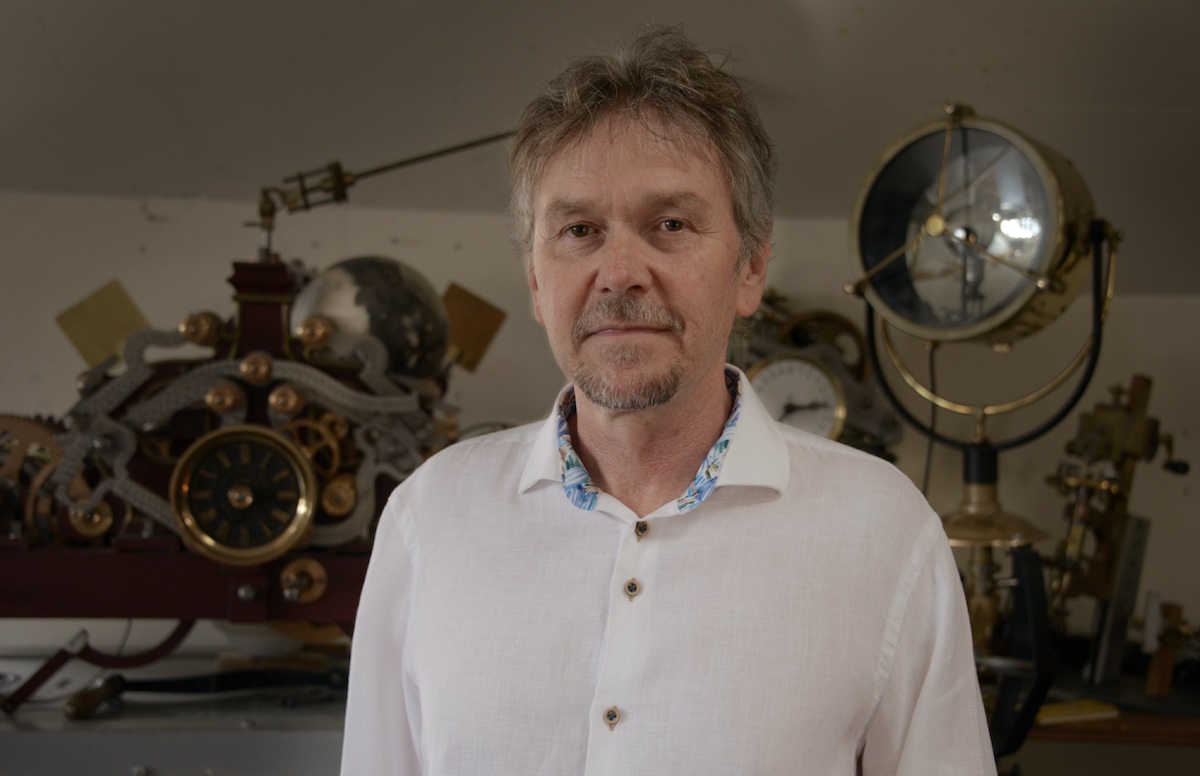 According to the GPHG, the Special Jury prize “… rewards a personality, institution or initiative that has played a fundamental role in promoting high-quality watchmaking. It cannot be awarded to a timepiece, nor to a brand as such. This prize is discretionary and the Jury will decide whether there are grounds for awarding it in 2022.” 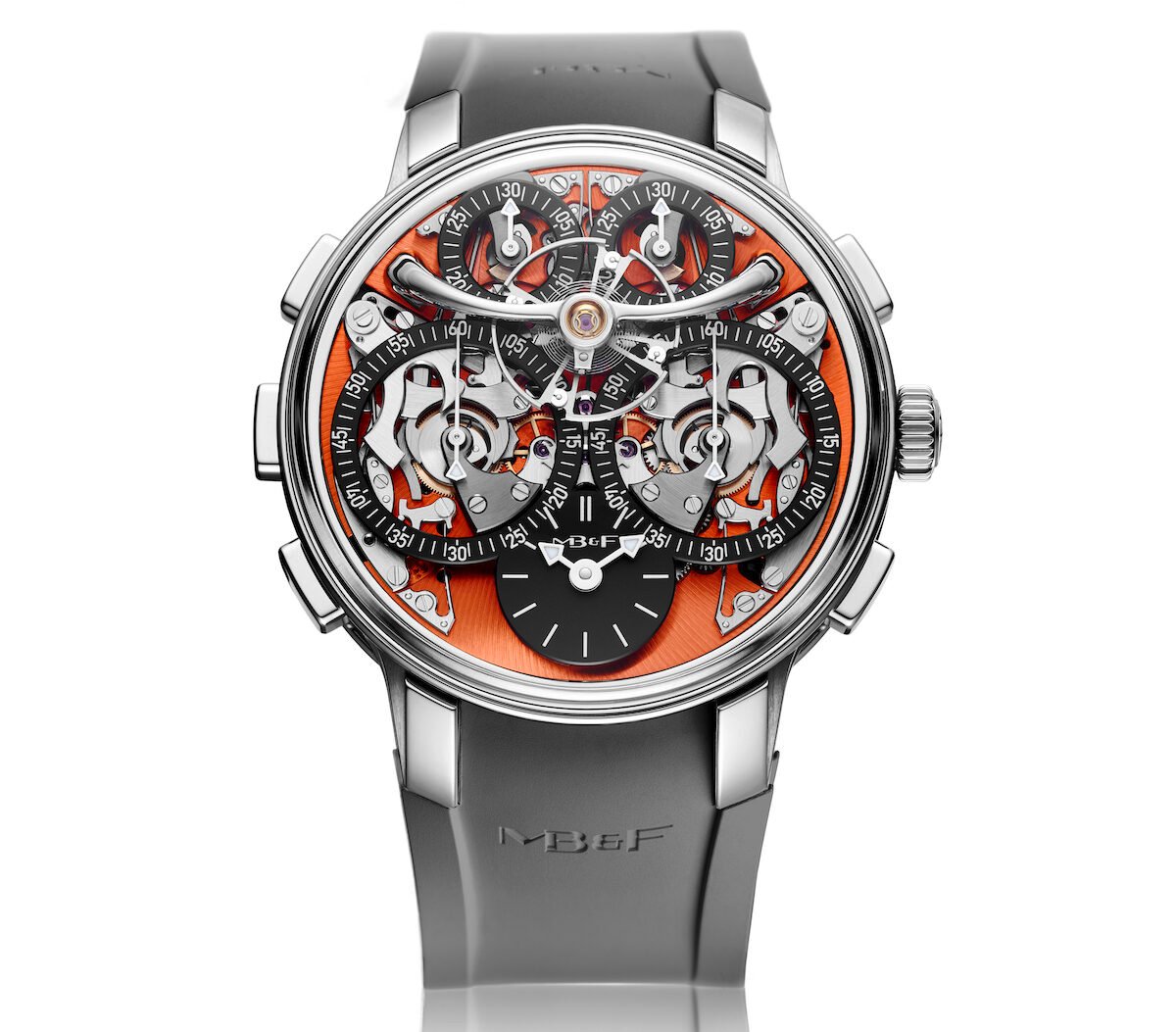 After winning the prize for the Challenge category, Max Büsser was called to the stage once again to accept none other than the Grand Prix of the evening for MB&F’s mind-bogglingly beautiful and complex Legacy Machine Sequential EVO. This timepiece truly stood out from this year’s selection of exceptional creations from the world of horology.

Congratulations to the winners and the nominees alike.