Fratello On Air: 2023 Is Here, And The Modern Rolex Secondary Market Is Falling Apart

Happy New Year! Yes, 2023 is here, and we’re bringing you the latest episode of Fratello On Air! Balazs and Mike are ready for another rip-roaring year, and they start with a bang. The modern Rolex secondary market and the CPO program are back in focus.

We’re back — sort of. Balazs has returned to Germany from Hungary while Mike is still hanging out with the iguanas in sunny South Florida. They reminisce about the holidays and strike up some banter about other topics. The Rolex CPO program and the modern Rolex secondary market overall are the subjects of today’s episode. There are dreamers out there, folks, and they still believe we are in the salad days of April 2022. 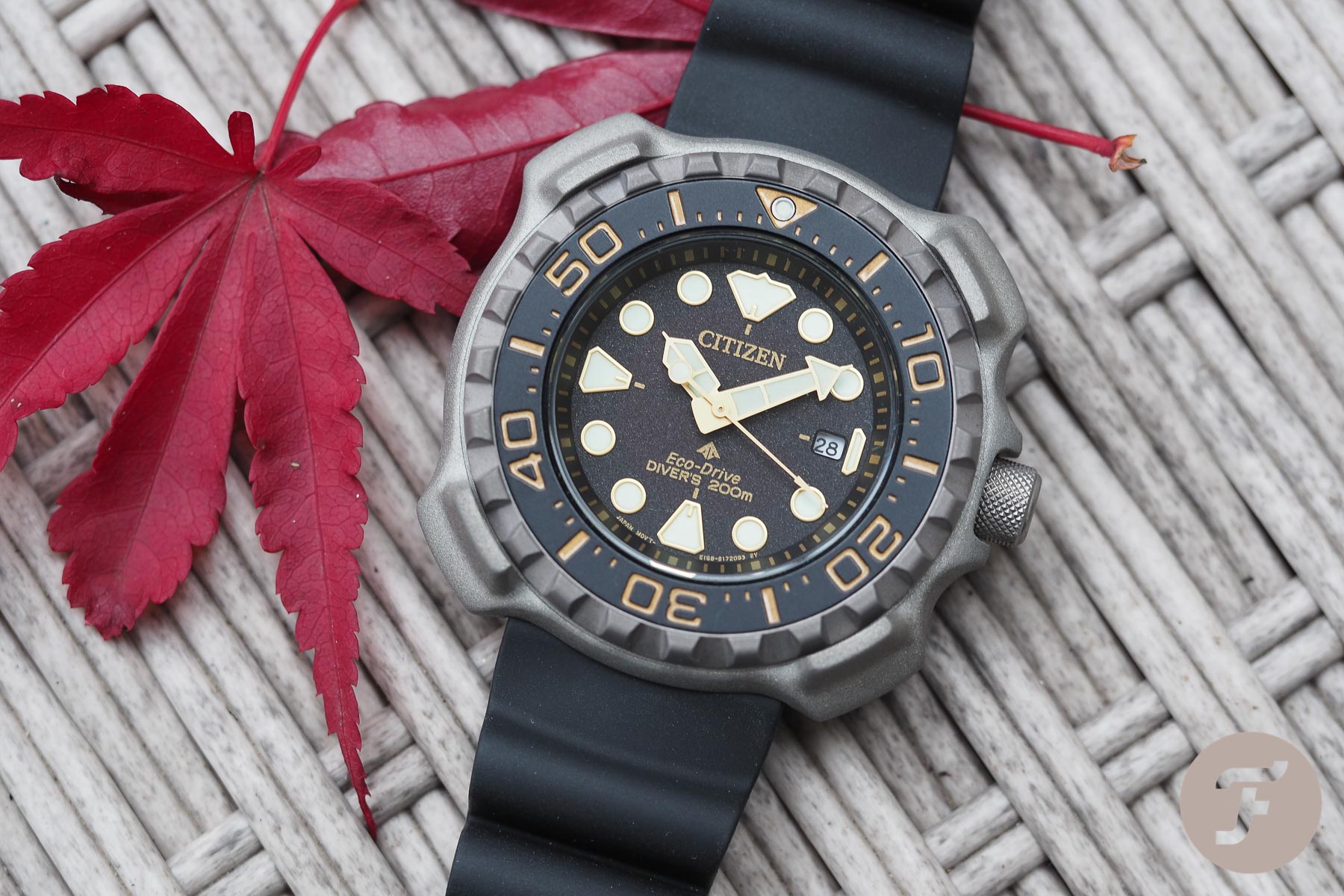 Before discussing the Rolex secondary market, we dip into the Handgelenks Kontrolle. This time, we talk about the watches that we wore most during the holidays and share what is currently occupying wrist space. For Balazs, his trip to Hungary had an ulterior motive: he picked up some new old watches! He’s sporting a Zenith from the ’50s with a black dial and an Excelsior Park EP4 caliber. The watch was likely made for the Yugoslavian Air Force, and we discuss how it compares to his Angelus 215. Mike is wearing his trusty Citizen Promaster BN0220 in the heat and taking it to the pool every day. 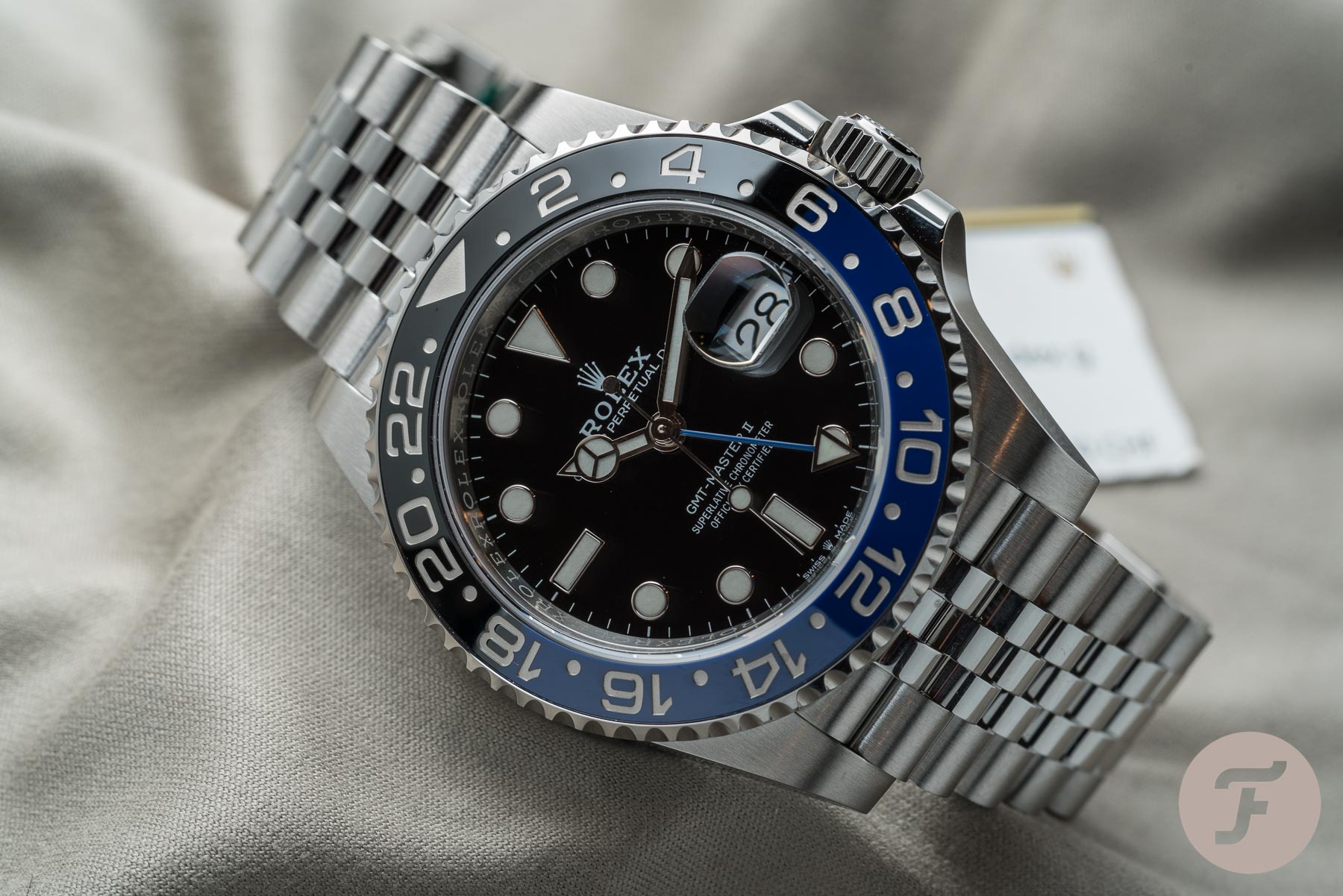 Here’s a bold take: the modern Rolex secondary market is falling apart, and the decline shows no sign of slowing. During the holiday, we’ve been cruising the internet, looking up prices for current models. It’s clear that the market peaked back in April 2022 and that the downward trend has been constant since then. However, we pick on the current GMT-Master II “Batman” and chuckle at a current ad on Bucherer’s website for a CPO model listed for CHF 21,000! This is all while similar models are available in droves for 25–30% less. Similarly, we note that tone-deaf dealers are still listing watches such as the 36mm Datejust for 60% over retail while similar pieces exist for 10–15% over list. We dig our heels in and declare that a newer Rolex will not hit our wrists at a premium. Finally, we profess our love for vintage (even 10-year-old) Rolex watches because finding a minty model is so much more challenging.

We hope you enjoy this episode, and we look forward to spending 2023 with you! Feel free to reach out if you’d like to suggest a future show topic.