Fratello On Air: A Rant Or Two And Geneva Watch Days Begins

Welcome to another episode of Fratello On Air! This week, Balazs and Mike rant a touch after talking about a number of topics and before finishing with Geneva Watch Days. We were feeling a bit feisty on this one, so forgive us… or don’t!

Who doesn’t love a good rant every so often? As much as we try to keep things on a relatively positive note, every so often, something raises our collective eyebrows. Today is that day! Still, there are plenty of other topics to discuss. 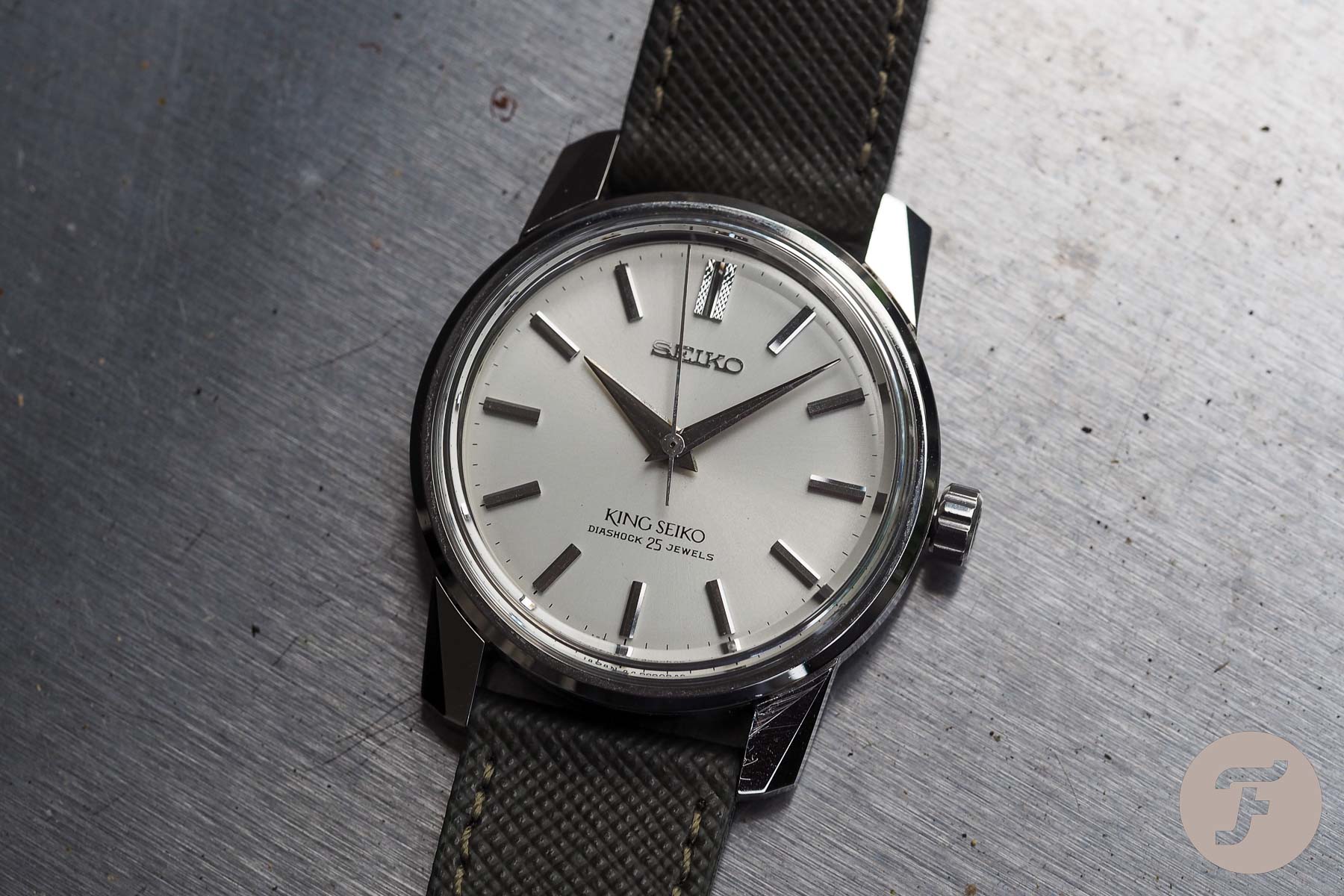 Balazs is busy packing for his evening drive to Geneva Watch Days and informs us about the watches that will make the journey. On his wrist, though, is his prized Speedmaster 145-022 “Transitional.” Mike is still living in his vintage higher-end Seiko world. He’s wearing a King Seiko 44-9990 from 1966 in support of an upcoming article on this classic. 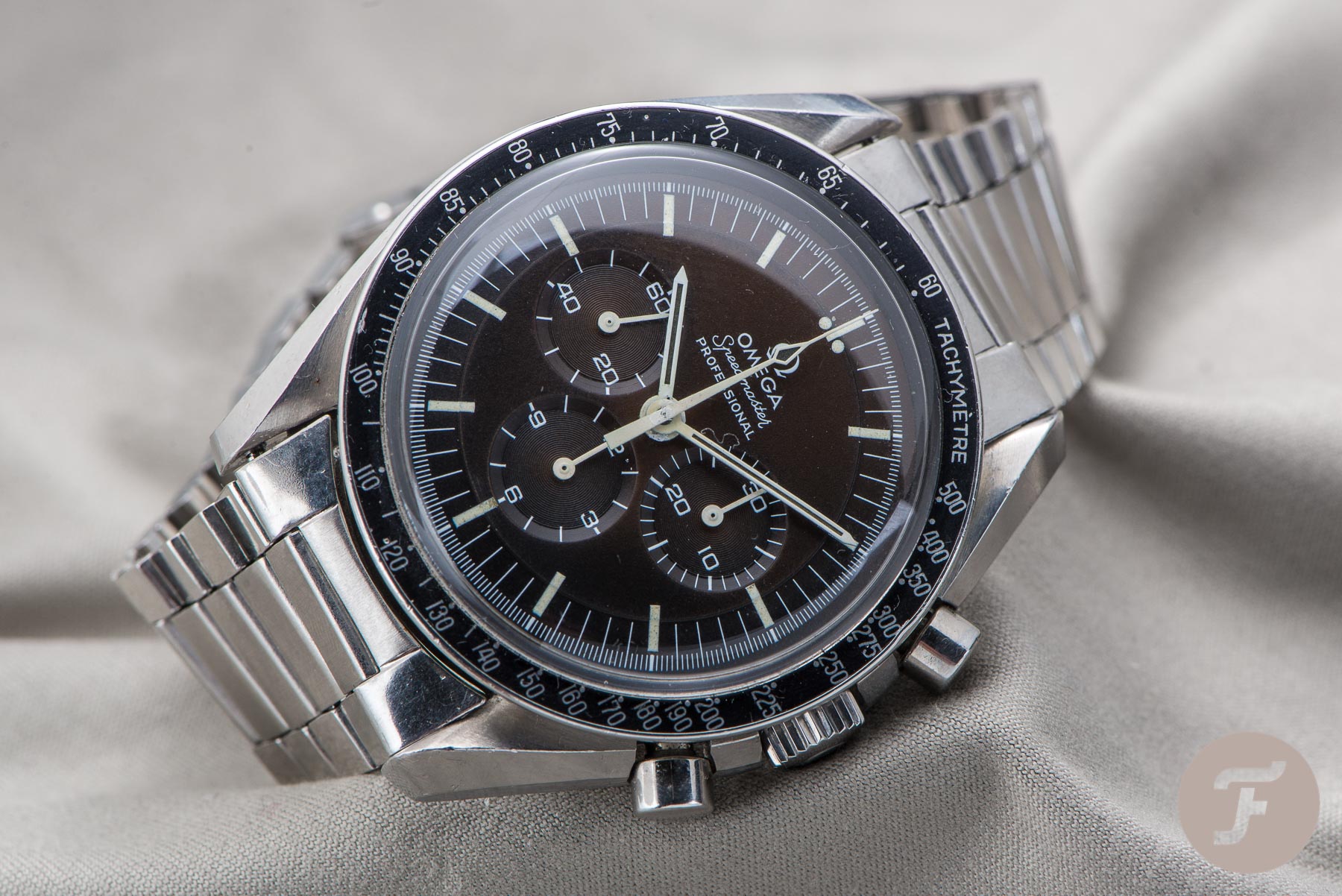 A rant or two

We discuss a true-crime podcast called “The Yellow Car.” Then we shift to a documentary on the once-popular basketball brand And1. We recall the “Starbury” shoes that were supposed to revolutionize the shoe world… but didn’t. Mike also brings up the Mickey Mantle baseball card that recently sold for $12.6 Million, a sign that big spenders aren’t going anywhere anytime soon for top-grade collectibles. Balazs mentions an upcoming Michael Jordan-themed auction where a game-worn jersey is estimated to sell for around $5 Million.

The rant begins when we get to watches. We discuss a recent video made by a watch personality that is aimed toward Breitling and question the intent. Then, it’s on to a WMT watch with a bent case that’s a replica of a battle-worn piece that took a bullet. Neither of us is impressed with the commercial venture. Finally, we talk about Geneva Watch Days and what we might see.

We hope you enjoy this episode. As always, if you have ideas for the show, let us know and we’ll be happy to consider them for a future episode.

Hot Topics
Introducing: The Omega Speedmaster Super Racing With Spirate System
165 comments
Design Vs. Specs — Which Is More Important To You When Buying A Watch?
87 comments
New Release: The Limited-Edition Seiko Prospex SLA067J1 Diver
64 comments
My Predictions For New Omega Speedmasters In 2023
60 comments
The Best Independent/Microbrand Alternatives To The Rolex Explorer In 2023
53 comments
Popular
(From The Archives) Shut Up & Read The Truth About Cartier Watches
George Cramer
21
10 Tips For Better Watch Photography
Bert Buijsrogge
12
You Asked Us: Nomos Orion as a dress watch?
Gerard Nijenbrinks
10