Fratello On Air is back with another brand-focused episode. We truly promise that we’re not on a Swatch Group parade, but we will hit our third marque within the portfolio. Hamilton is our topic today with Balazs and Mike on the – erm – mic. Enjoy it because the guys really enjoy this brand.

Before we get to what was once America’s most famous watch brand, we talk a little bit of news. Mike brings up the latest MING 22.01 GMT and asks Balazs what he thinks about “caller” GMTs. In the end, both think this is a subject that receives more scrutiny than necessary. But it’s not Hamilton time yet, because next, it’s time for a… 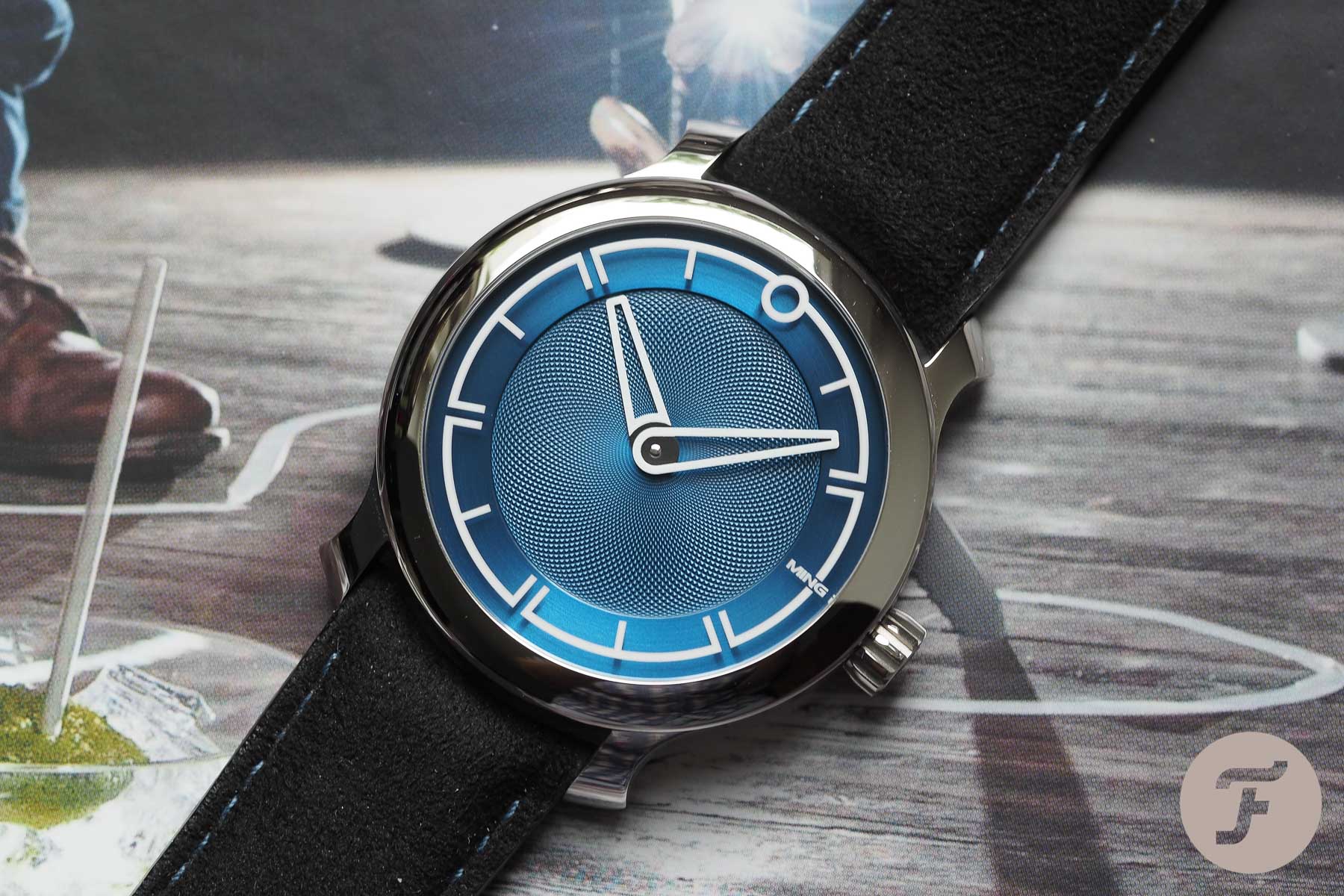 Balazs is on point with his Hamilton Intra-matic chronograph, a stunning modern reissue in blue. This watch will play a part later on in the episode. Mike is wearing his MING 17.09 in blue on the Universal bracelet. It’s a watch that offers the perfect move from his recent blue-dial Datejust infatuation. 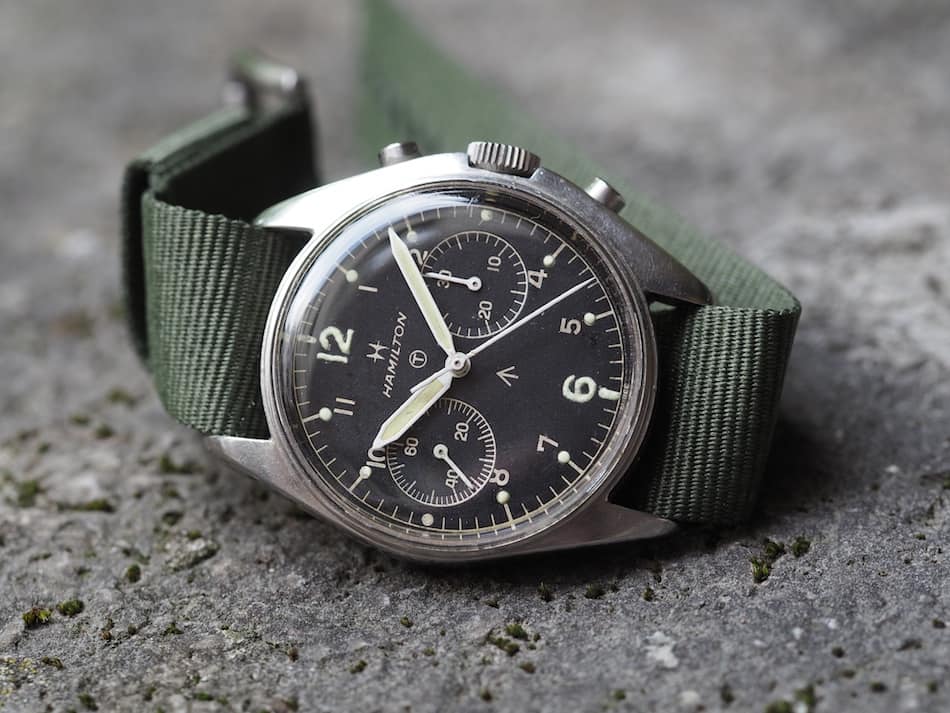 We move on to Hamilton and talk a bit of history. This is a brand that truly appeals to Mike, as he lived in Lancaster, Pennsylvania, the ancestral home of this longstanding company. With the six watches that we’ll discuss, watches from both Lancaster and Switzerland will make their appearances. We discuss:

If you enjoyed this episode, drop a comment down below. As always, we thank you for listening, and stay tuned for more!

Hot Topics
Introducing: The New Seamaster Professional 300M 60 Years Of Bond — With A Special Animated Case Back
105 comments
Are You Still After An Omega × Swatch MoonSwatch?
85 comments
It’s Time To Invest In A Dress Watch — Our Picks From Breguet, Omega, Grand Seiko, And More
72 comments
The Rolex Waitlist Conundrum — How Much Will The Price Of Your Watch Increase While You Wait?
50 comments
The Best Omega Speedmaster Watches Of 2022
40 comments
Popular
Two Patek Philippe Nautilus Watches: 3700/1A Versus 5711/1A
Robert-Jan Broer
16
New Hamilton Intra-Matic Auto Chrono – An Introduction (with live pictures)
Balazs Ferenczi
12
You Asked Us: Rolex Submariner vs Omega Seamaster
Robert-Jan Broer
24