I have kept the Ball brand in active focus since 2015 when I first read about their Trainmaster Kelvin. The classy old-school shaped gold case with a black dial was the thing that got me.

By that thing, I don’t mean the disturbing date aperture that cuts halfway through the first index, but the temperature arc scale above six. With the Trainmaster Kelvin, Ball disrupted the usual set of mechanical complications with a simple bimetallic coil-based temperature reading. Maybe not so useful in the end, but honestly, how many of us use chronographs daily, right? For me, it is one of those watches that hold a consistent level of coolness. We all know the struggle: the flair of certain watches fades away over time. Not the case of the Ball Trainmaster Kelvin, that continues to amuse me over the last couple of years. 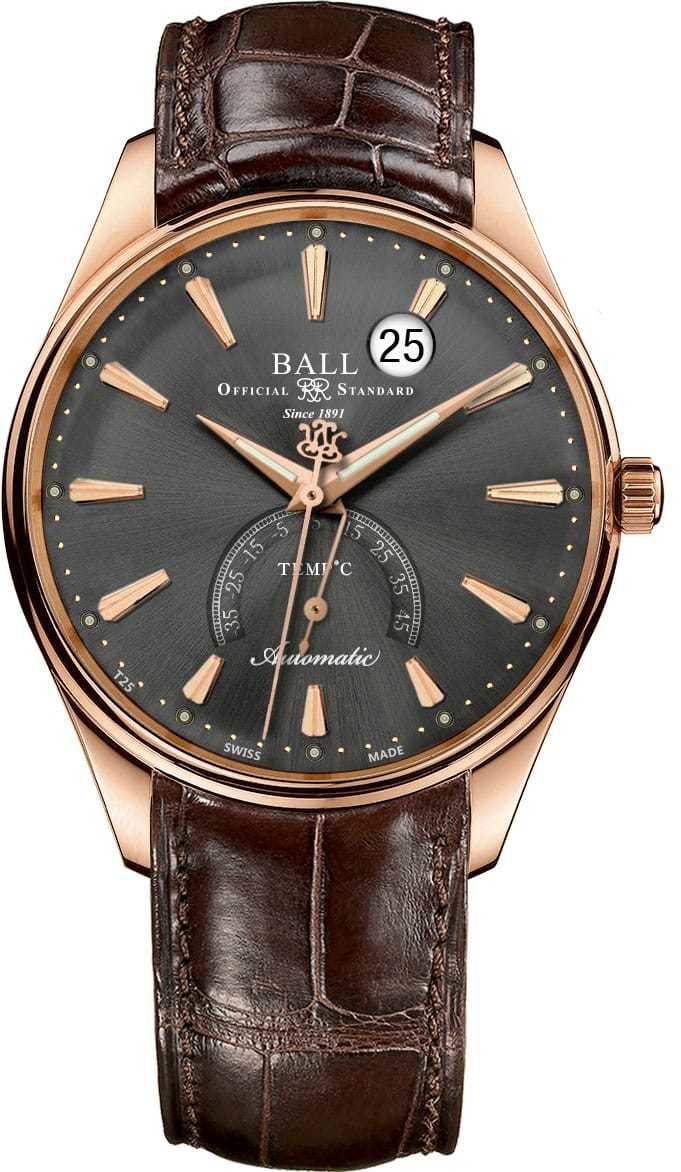 Ball isn’t the hottest name among collectors, despite being a company that has been around for ages. Since 1891 to be precise. It’s hard to forget the year, as it is written on every dial they produce. A bit overkill for me, but it is what it is. Ball watches have always used third party movements such as Elgin, Hamilton or Waltham in the early 20th century, switching to Swiss movements later on. The Ball family continued to run the Ball Watch Company until the 1990s. They, later on, sold the right to use the name. In 2016, Ball introduced their movement RRM1101. The design was developed by Ball, with a part of the production outsourced as they do not have necessary machinery in house. Assembly of the final movements then takes place back in-house.

Today‘s news from Ball has an undeniable sparkle akin to the Breitling Navitimer B01 PanAm. Is that the thing that grabbed my attention? Not important. Ball created this model to commemorate the 75th anniversary of the Battle of Normandy. The release date seems a bit off to me, but Operation Overlord lasted from early June to the end of August. 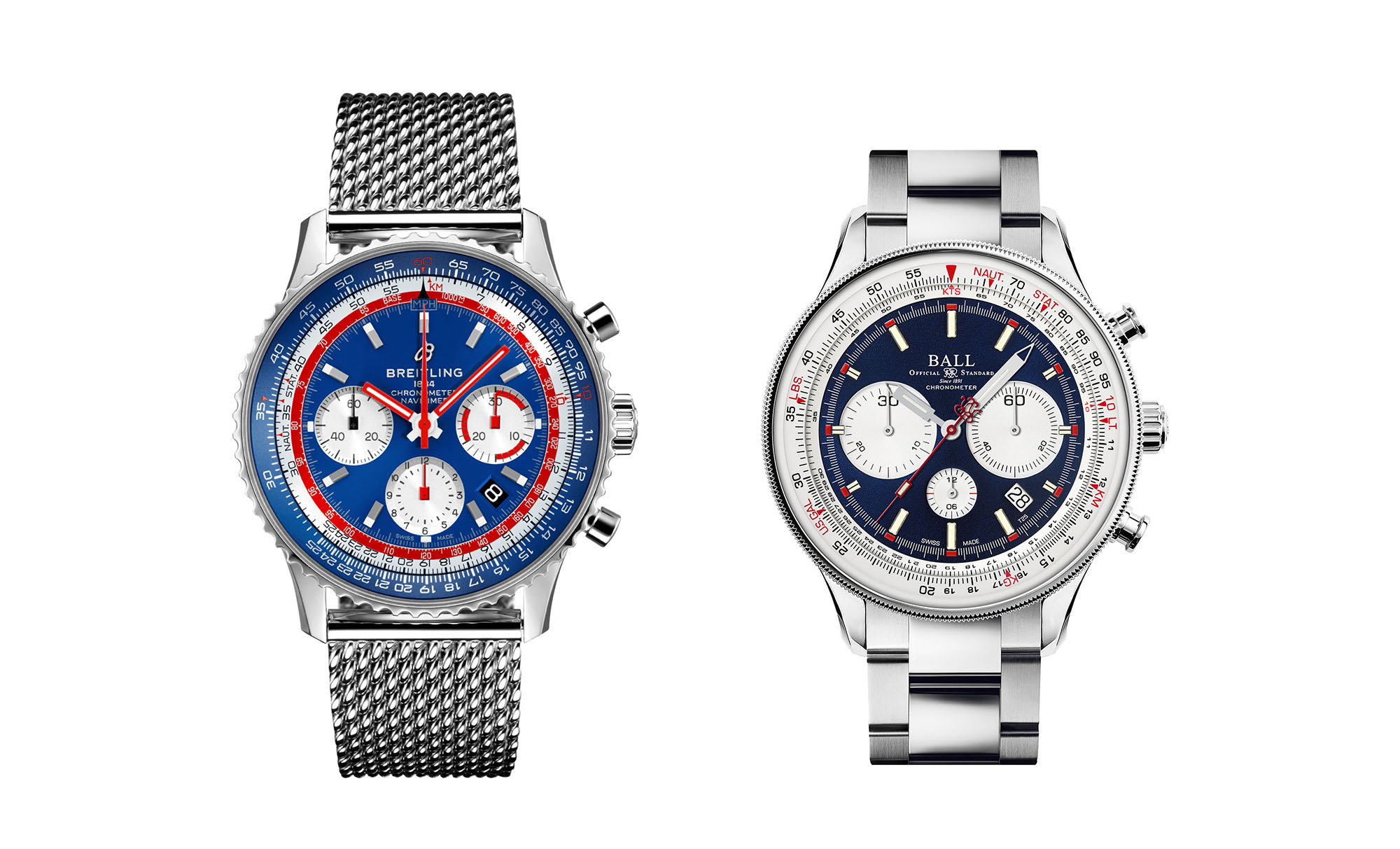 Let’s look under the anti-reflexive sapphire crystal with quite a generous 44mm case diameter. What struck me most at first glance was the asymmetrical design of the chrono counters. I bet it will be a „Nay“ call for most watch purists, but I say „Yay.“ To elaborate my view, I like that the 12 hour counter is not just symbolically reduced in size, but that the change in proportions is considerable. The size ratio is so different that it makes the Ball Engineer Normandy look like a typical bi-compax chrono.

I don‘t have the specific measures, but it looks like the bottom hour sub-counter is only half the size of the top duo. It’s also very refreshing to see the 3 and 9 numerals printed in the hour counter. There are just two red lines instead. If you put it in context with the slightly bigger font of the 30 and 60 in the sub-minute and sub-second counters, the watch gives off a very vertical sporty feel.

If we forget about the super-ornamental RR symbol on the second hand, the micro gas tubes would be the next signature element. A talking point if that’s what you prefer. The self-powered micro gas tubes are a novel light source that provides superior brightness, a hundred times brighter than markings using luminous paints, Ball claims. The good news is that Ball micro gas tubes do not need recharging from the sun. The bad news is that the brightness of H₃ micro gas lights will deteriorate over time. We shall see in 20 years, I guess. In comparison with other Ball models, I do appreciate there is much less tubing.

For me, color balance creates half the charm. Take the dark blue tones in contrast with the white surfaces, with random splashes of fresh racing red, pale tubes instead of hour indexes and a very „adulty-red“ on a central chrono hand. If there is one thing that disturbs me, it is the hands. I can’t get over them. The hand design seems very cumbersome, complicated, and a bit heavy. It looks weirder than the trunk on a Skoda Fabia sedan. In all honesty, the hand design troubles me more than the date, placed in the same fashion as the already discussed Breitling PanAm. 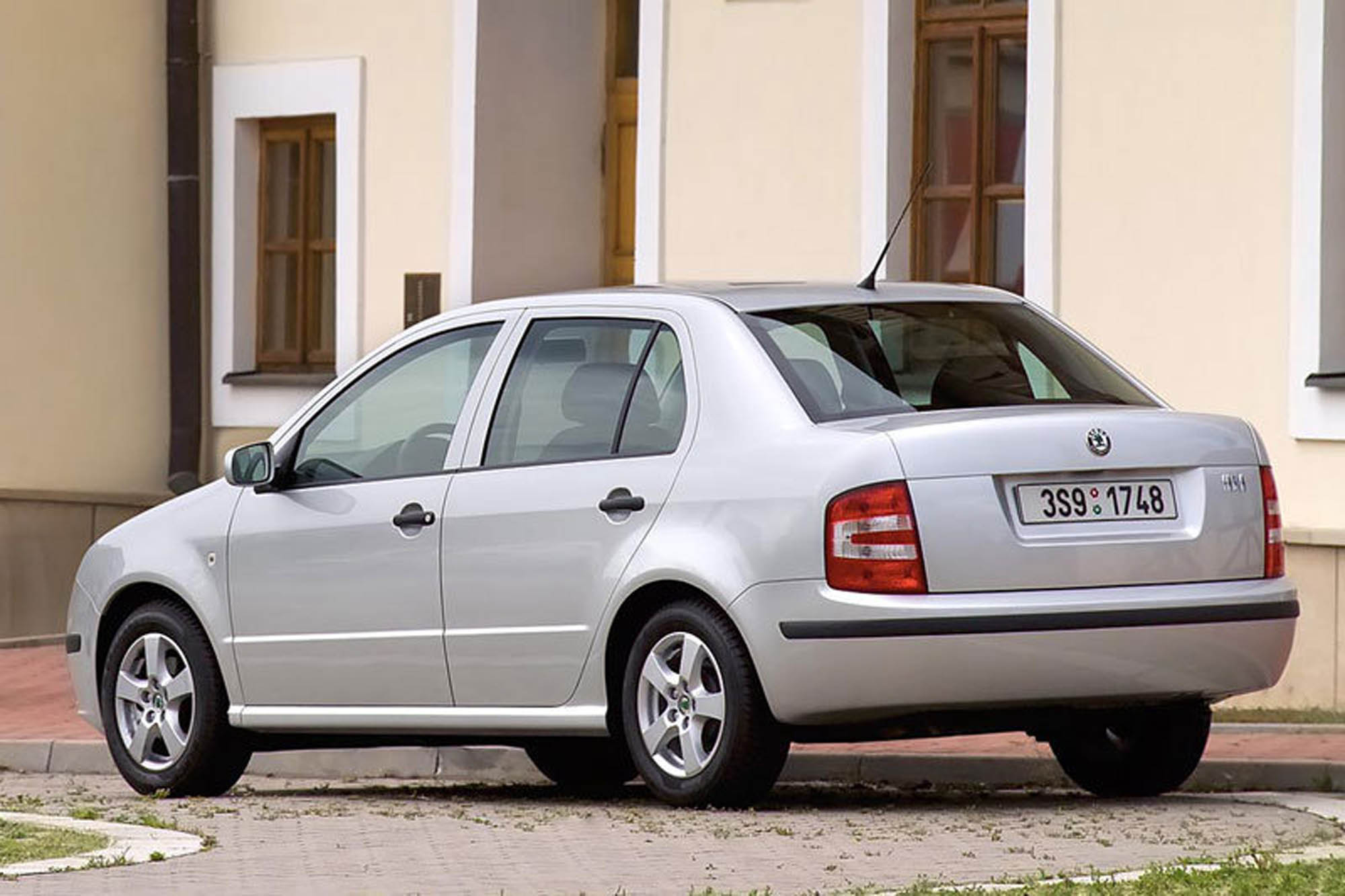 I like it when the watchmakers are consistent with their naming and watch specifications. Thinking out loud, what kind of an engineer would it be without proper certification, right? The Ball Master II Normandy graduates with an automatic Ball caliber RR1408-C built on ETA, giving it the chronometer certification (COSC).

I was never the Einstein during math classes. So, understandably, the whole circular slide rule that works as an analog computer scares the hell out of me. It looks pretty much the same as the Navigator from big B, but some little red elements are giving it additional flavor. It helps with simple mathematical equations and standard conversions to airspeed and distance calculations. I still haven’t met a person that uses it. Either way, rather than me trying to explain how to operate it, I recommend watching the simple explanatory video Ball released a few days ago on their Facebook page.

The Ball Engineer Master II Normandy stainless steel case has a thickness of 14mm. It has the see-through case back and is water-resistant to 50 meters. I am interested in giving the retro-styled pushers a try and get a sense of how they feel and their responsiveness. The same for the crown, that on the contrary, looks much more modern.

I was surprised to learn that the Engineer Master II Normandy will not be sold in stores and will be available online only. Shipping is to be expected between October and November 2019, and the price is set to $2,650.- USD. The Normandy model is also available in a dark black version that is spiced-up with some green elements. It is time for your move; the Ball is in your hands now.