Important Watch Auctions By Auctionata And Chrono24 In December

Berlin auction house Auctionata will – together with the world’s no.1 luxury watch market platform Chrono24 – host two interesting auctions on the 12th and 13th of December. The auction on December 12th is the “Chrono24: Wrist and Pocket Watches from Luxury Brands” and the second is a mono-brand auction, dedicated to Patek Philippe. This auction, “Chrono24: Only Patek Philippe – Swiss Luxury Watches”, contains 38 wristwatches and pockets watches . 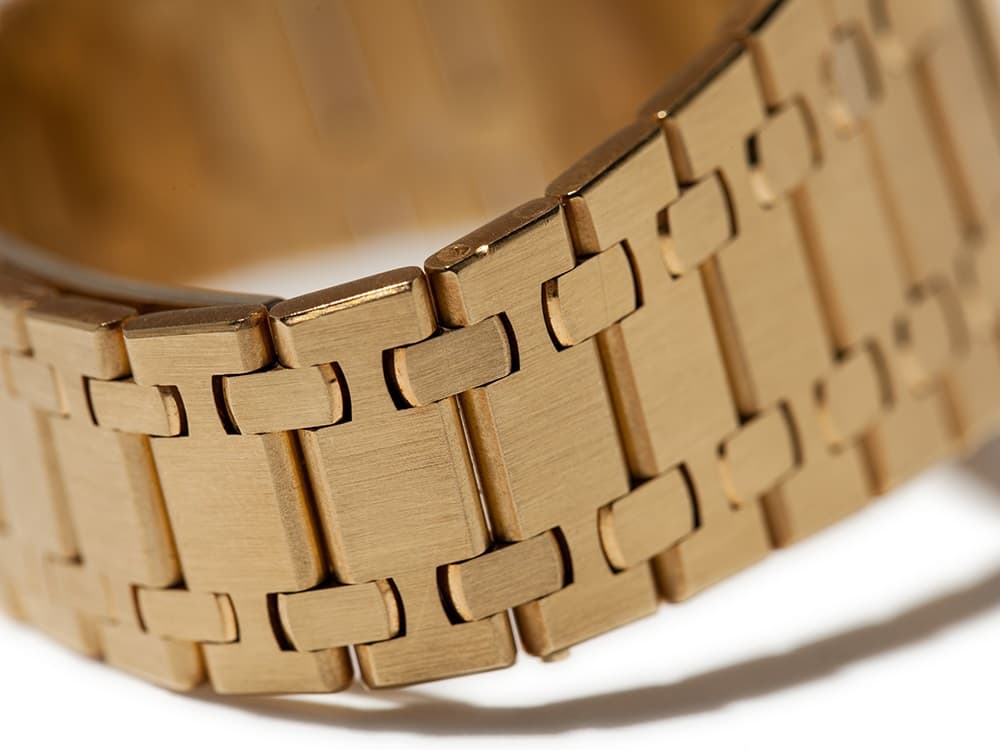 To start with the first auction on the 12th of December, contains 120 watches from Audemars Piguet to Zenith. The Audemars Piguet Royal Oak shown here is the gold version of the famous ‘Jumbo’ or ‘Extra-thin’ as it is being called these days (I much prefer ‘Jumbo’ as ‘Extra-Thin’ is just marketing mumbo jumbo, everyone knows it is thin). It has the 39mm diameter (thin) case and has the old-style folding clasp and closed case back. For those who know, it is a D-series. Although the Auctionata website states that the production year is ca.2005, I suspect that it is older. The clasp does not have the AP initials yet and the dial does not have the printed frame around the date aperture. I assume it is the reference 15002BA (instead of 15202BA) model. These models have been made between 1990 and 1998 and are actually quite rare. The movement is the famous caliber 2121 movement, designed by Jaeger-LeCoultre (based on their JLC caliber 920 movement). More pictures and information on this watch can be found here. Estimated price is 16.000 Euro.

This auction lists pocket watches and a number of cool wrist watches. For the watch collectors who like dressy timepieces, there are a bunch of Patek Philippe Calatrava models in this auction like a beautiful 1960s reference 3468 in yellow gold (estimated price 6.000 Euro). However, as you know my horological heart starts to tick faster from Nautilus models and especially the old 3700 reference (we did a review here and a 3700/1 and 5711/1 side comparison here). 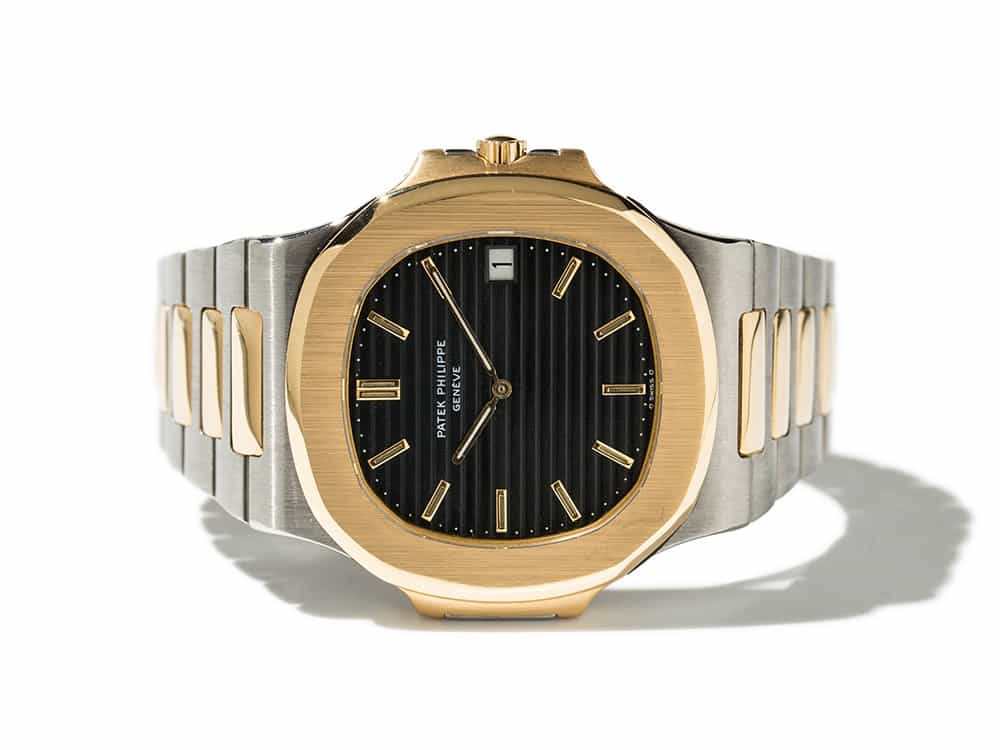 Auctionata and Chrono24 are auctioning this two-tone Nautilus Jumbo reference 3700/1 and set the estimate on 14.000 Euro. This particular model was produced in 1980 and sold in September 1981. Just like the Audemars Piguet Royal Oak ‘Jumbo’ above, the movement is based on JLC’s caliber 920. A very thin (3.05mm in height) automatic movement labelled PP caliber 28-255 SC. 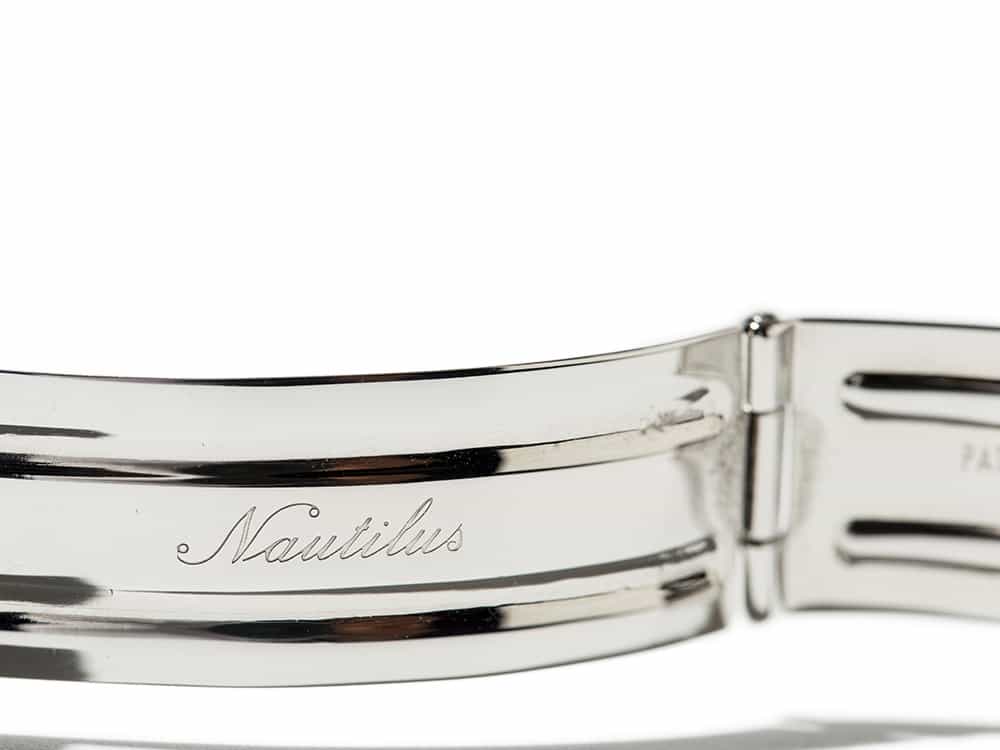 The old style printing on the dial, the lack of a seconds hand (like the Audemars Piguet Royal Oak Jumbo) and the fine satin finish on the case and bracelet are making this a superb luxury sports watch. This particular reference has the old style clasp (very Rolex like) and has ‘Nautilus’ subtly engraved in it. Just like the AP, the case back is solid. Did you know that in the (far) past, Patek Philippe didn’t want to use transparent case backs? Movements are for watchmakers, not something to bother customers with. More information about this Patek Philippe Nautilus reference 3700/1 can be found here.

More information on the auction on the 12th of December can be found here.

More information on the Patek Philippe auction on the 13th of December can be found here.