Another auction? Well, not quite “another”. Phillips in Association with Bacs & Russo is staging its first-ever mid-year watch sale in New York on June 11th and 12th. This new event is a strong indication of how much the market is bubbling. Phillips is certainly wasting no time in capitalizing on the soaring interest and demand from collectors. The watch-specialist team also demonstrates how much traction it has built stateside by assembling a sought-after lineup for this weekend. This includes an exotic lemon-dial Rolex “Paul Newman” Daytona ref. 6264 with a $1.2 million price tag, no less. 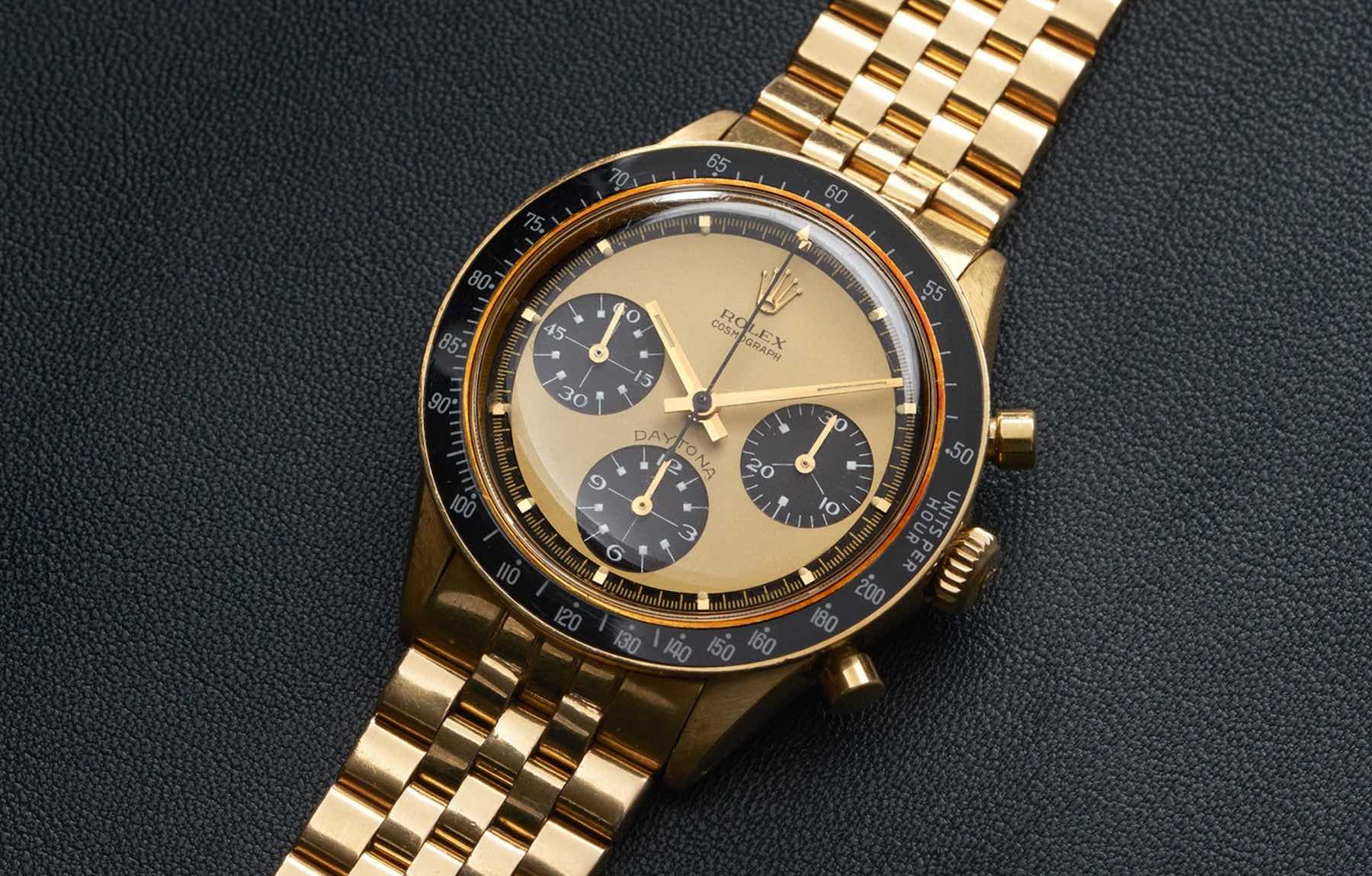 What about the full lineup?

Phillips has announced 163 lots, almost a third of which represent an assortment of modern and vintage pieces by Patek Philippe. Another third of the consigned watches originate from Rolex, F.P. Journe, and Audemars Piguet. Of course, Omega and some other major brands never miss a show, and three cool vintage pieces from Heuer make a crowd. There is also a coveted selection of top-tier independents on offer, such as George Daniels, Roger Smith, Greubel Forsey, Grönefeld, and De Bethune, to name but a few.

A token of friendship between two masters

One highlight from the catalog is Lot 115. This historically important F. P. Journe Chronomètre Souverain in platinum was gifted to and owned by the late George Daniels. Daniels was not only the inventor of the Co-Axial escapement made famous by Omega but also undisputedly the greatest master watchmaker of our time (if that’s news to you, get clued up on George Daniels here). The timepiece was a gift from François-Paul Journe to Daniels in recognition of their close friendship. The movement also has a personalized engraving that reads, “FP to George Daniels my mentor 2010”. What a heart-warming tribute. 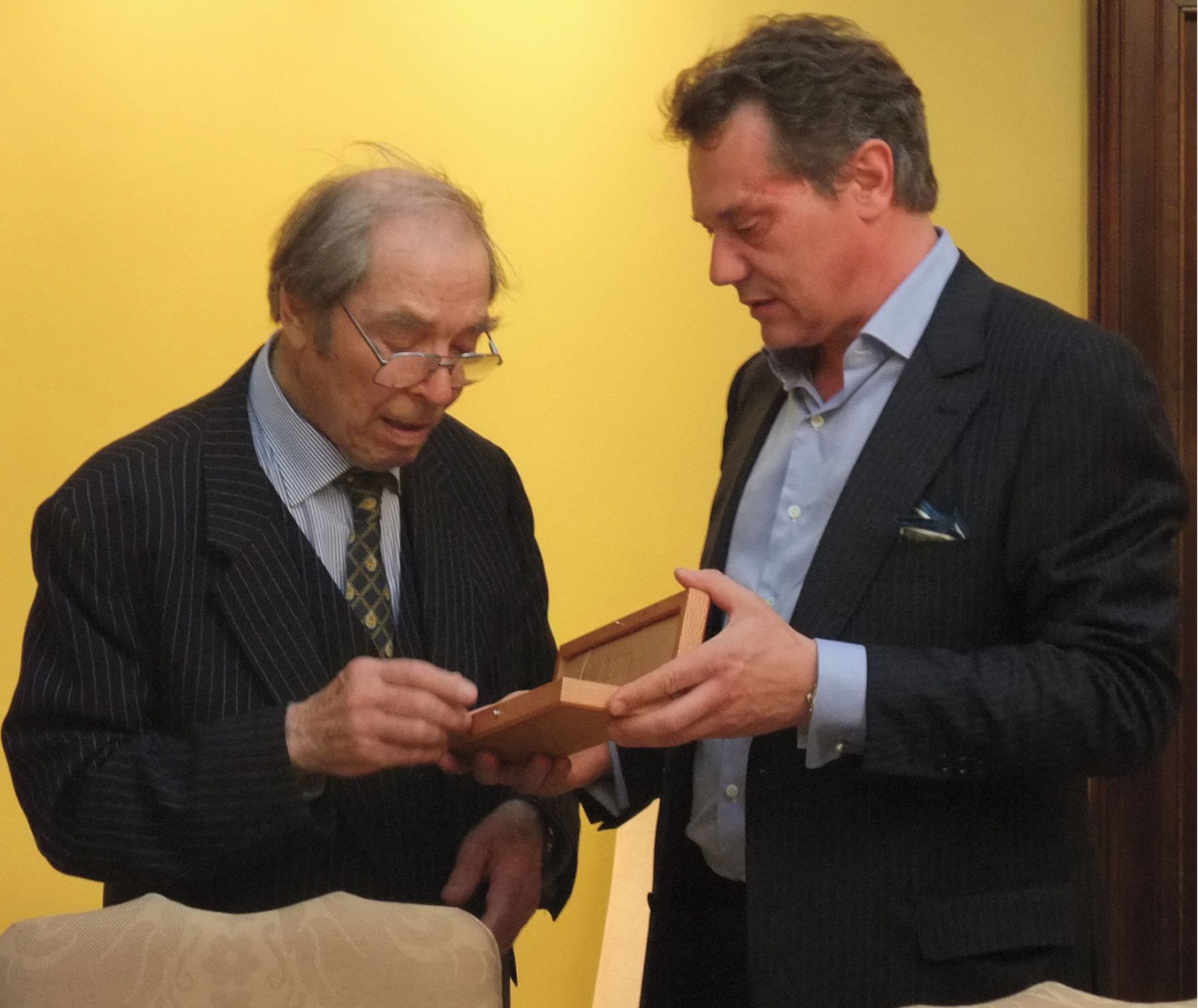 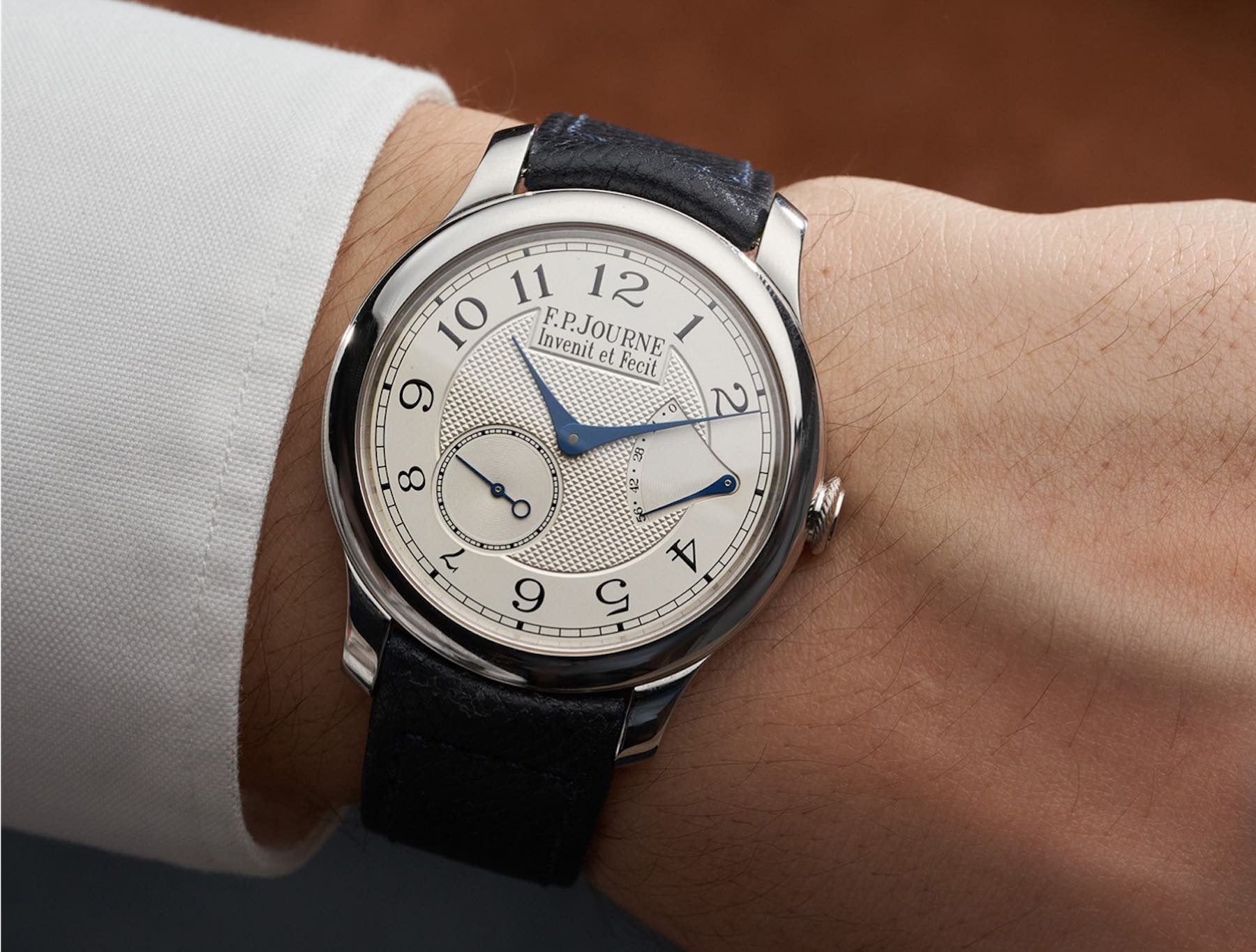 Like most of us, I get fascinated by some of the storied pasts of watches and the people behind them. That’s romance in my book. On a different level, I also find it super interesting to derive a sense of the market from the auction block. So, there is not much of a surprise here with the big four filling up most of the sales catalog. However, something in me dies a little when I start seeing an unworn Rolex Daytona “Rainbow” barely a few years old, a pink gold Patek 5990 released only this year, and so on. 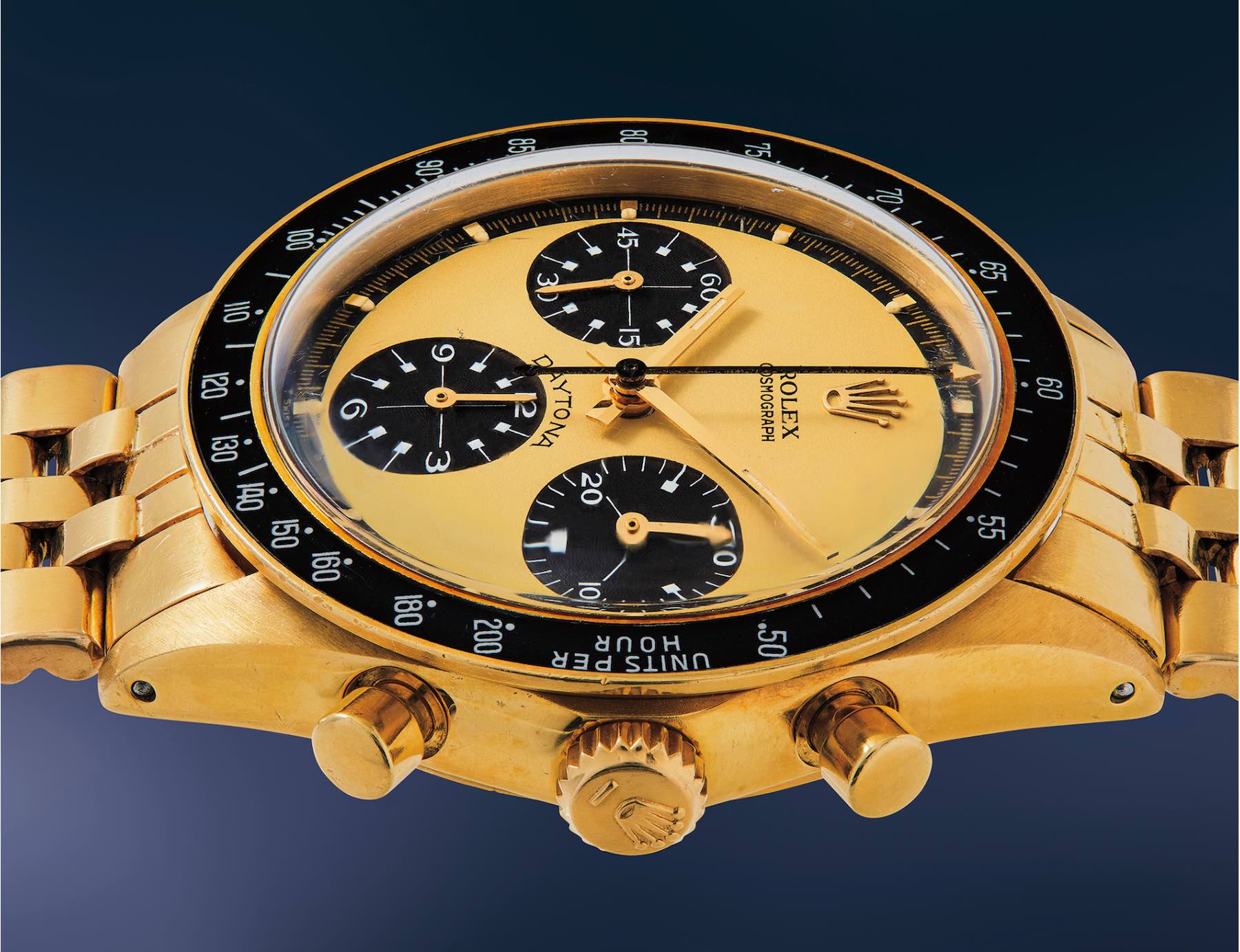 I know, I know. I should have become desensitized by now. But maybe this type of thing will never sit right with me. With that said, let’s see if the star of the show deserves our praise and adoration. Lot 111 is what Phillips has dubbed “El Limoncito”, a Spanish play on the Italian nickname for the legendary “Lemon Paul Newman” dial. Phillips is billing this yellow-dial Rolex Daytona as “the one” to watch this auction season.

The desirability of Paul Newman Daytonas needs no extra ink (for the uninitiated, head over to RJ’s article here). To trump the rarity stakes, there are Paul Newman Daytonas (PNDs) in precious metal. Topping it all off, we come to the “holy grail”, the PND reference 6264 in 18K yellow gold with pump pushers and an exotic lemon dial. 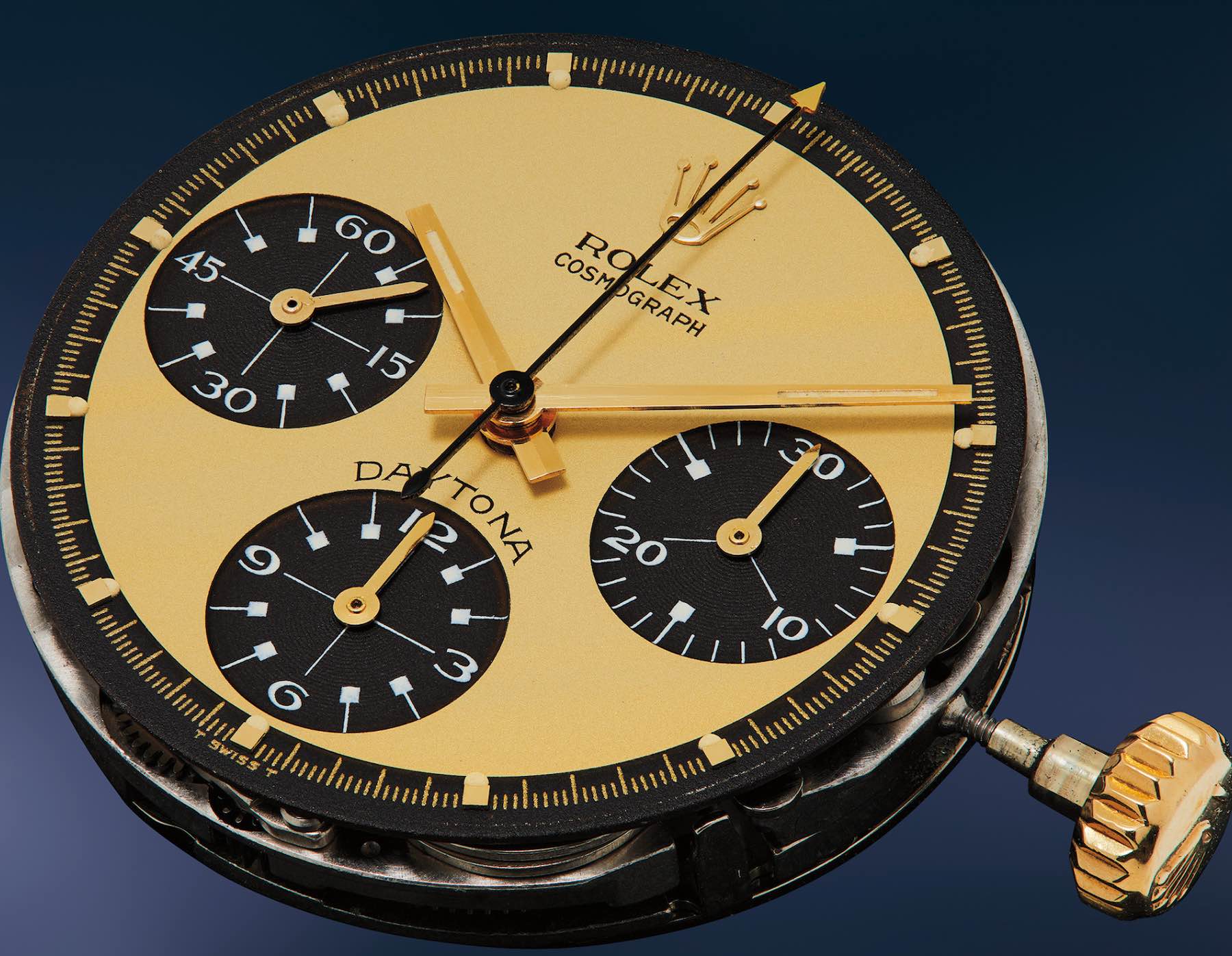 The Rolex Daytona 6264 in its own right is extremely uncommon. This reference marked the transition in the history of the manual-winding Daytona chronograph. The 6264 featured pump pushers and a new caliber Valjoux 727, replacing the previous lower-beat Daytonas. Rolex produced it between 1969 and 1972 before introducing its successor in an Oyster case with screw-down pushers. The golden iteration of the 6264 was only made in small numbers during those three years. 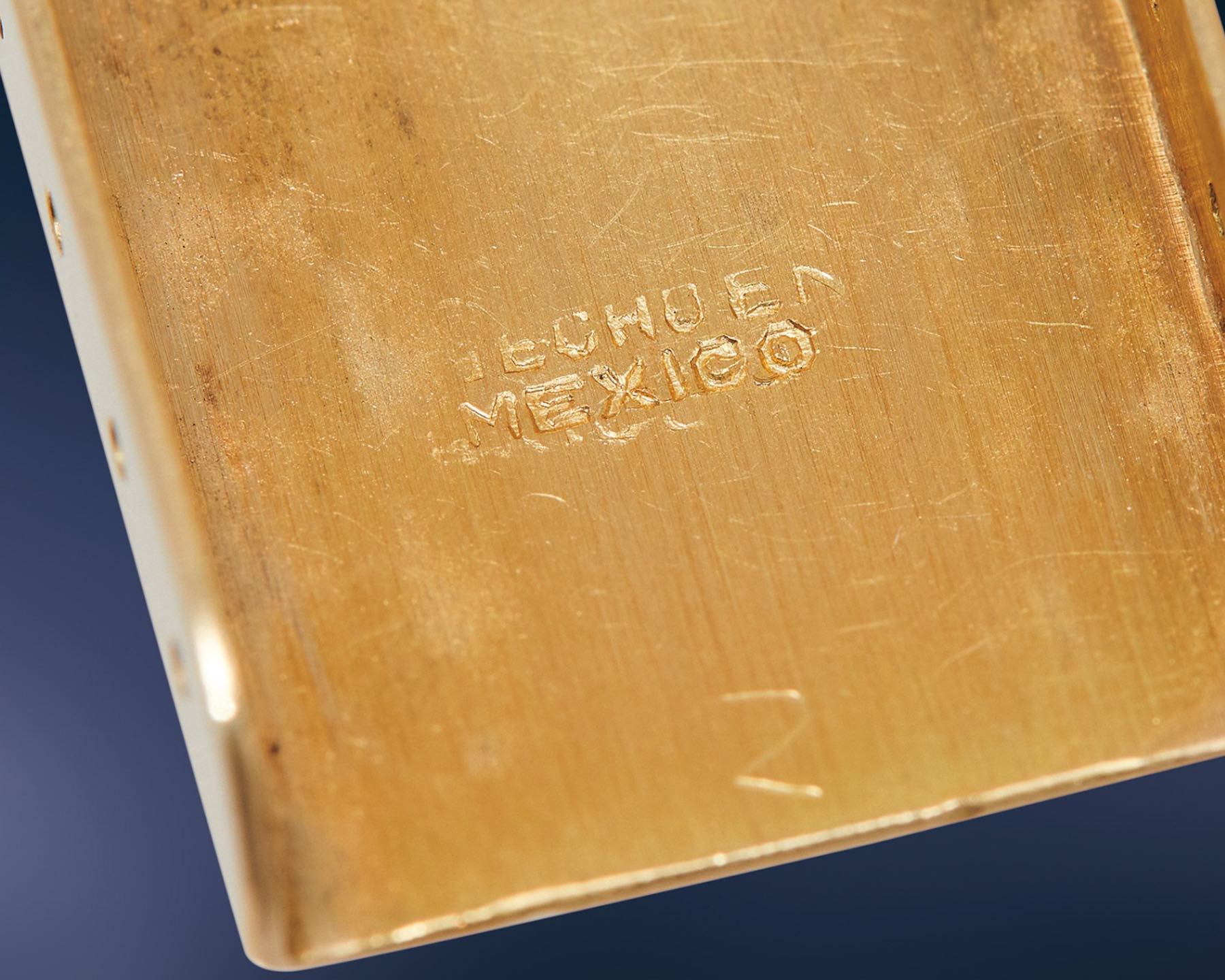 You’ve got to see it to believe it

What makes the Rolex Daytona 6264 specimen in Lot 111 almost mythical is its dial configuration. Only a handful of the 18K gold reference 6264s have been publicly seen to have a royal yellow dial with black sub-dials and white register markings. Absolutely fresh-to-market, this vintage PND piece retains its original Mark I bezel. Its inner case back is also stamped “6241”, which is consistent with other known examples. The bracelet is inscribed with “Hecho en Mexico”, indicating it was fabricated in Mexico. The watch has come to the market from a family of Mexican origin, and it has been in the family’s possession since its production in 1969. It is in exceptional condition and well preserved, as the original owner hardly ever wore it over the course of his life. 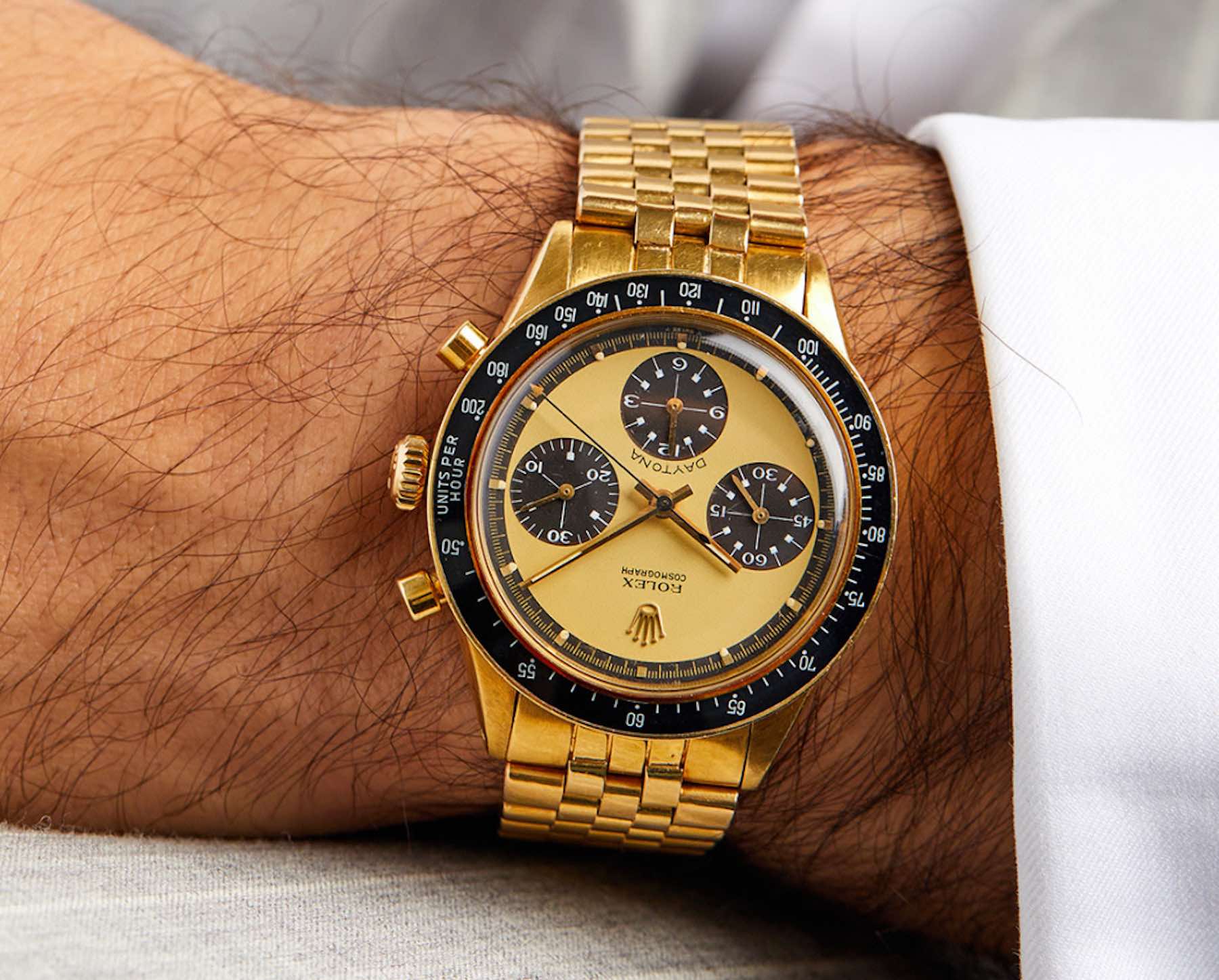 Rare as it may be, this isn’t the first time this grail watch of the same caliber (literally) has had a million-dollar asking price. Another example of the golden PND with a tropical lemon dial just fetched CHF 1.25 million over at Christie’s a month ago, although it didn’t reach the high estimate. Now in the hands of Phillips, can/will this hot property pull off another record hammer price? 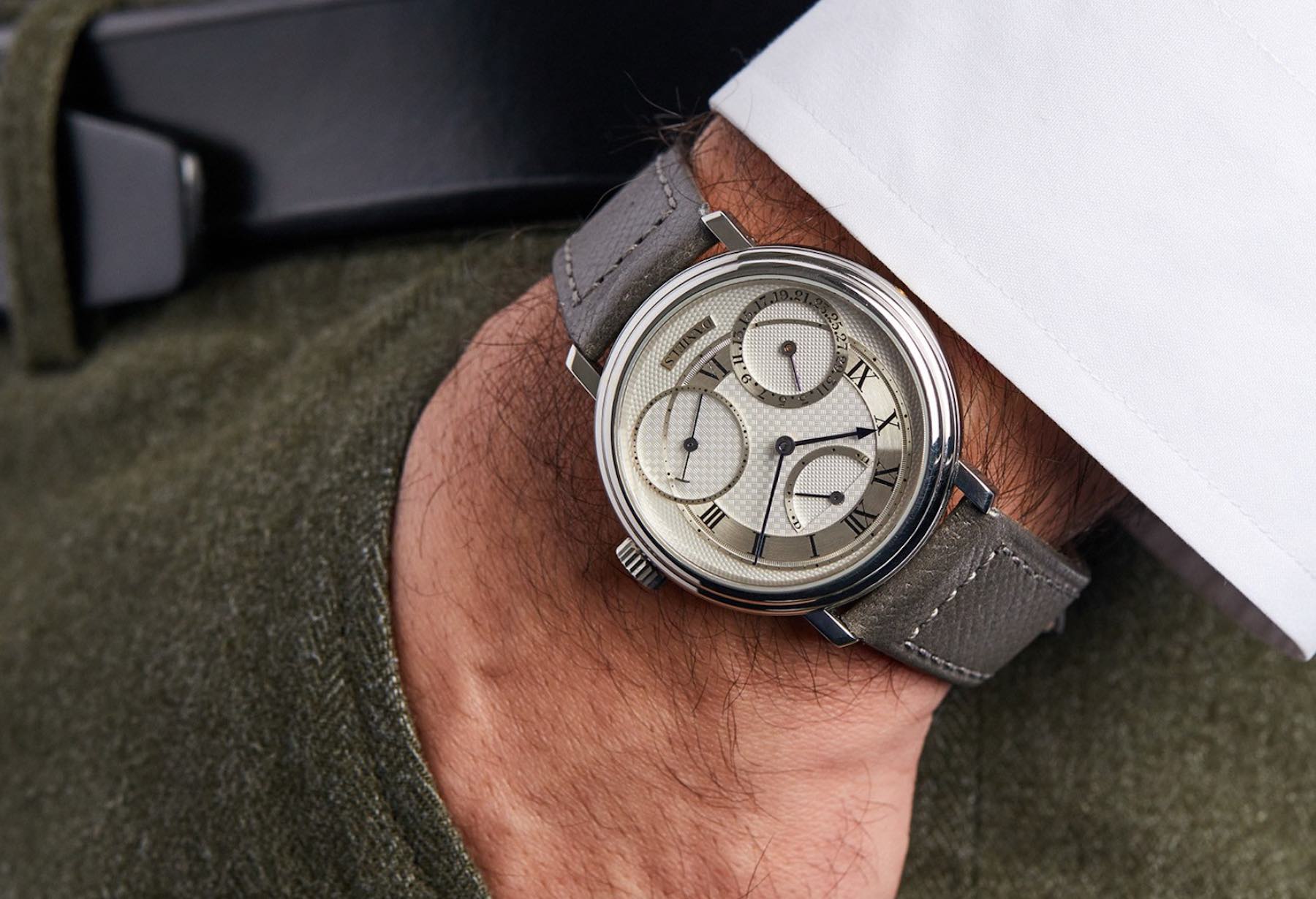 If you have a cool million sitting around and prefer something more mechanically spectacular, there’s always Lot 12, the George Daniels Anniversary Watch, No. 00. Mind you, these premium lots are not open for online bidding. To join in the action, you can either physically attend or phone into the Phillips New York Watch Auction: SIX held at the Phillips saleroom at 432 Park Avenue this weekend.

Hot Topics
Are You Still After An Omega × Swatch MoonSwatch?
118 comments
Introducing: The Oris Divers Sixty-Five Fratello Limited Edition
111 comments
Introducing: The New Seamaster Professional 300M 60 Years Of Bond — With A Special Animated Case Back
110 comments
Rolex Is Going Certified Pre-Owned
71 comments
Why Do We Cling To The Evergreens From Brands Like Rolex, Omega, JLC, And Cartier?
47 comments
Popular
A Question From A Reader: “Which Modern Speedmaster Is Closest To The Original Moonwatch?”
Robert-Jan Broer
14
10 Tips For Better Watch Photography
Bert Buijsrogge
11
Why Are There No Stainless Steel Rolex Watches Available?
Robert-Jan Broer
121