It’s Speedy Tuesday! This week we have a rare bird for you: the Omega Speedmaster Broad Arrow Rattrapante. To be totally honest with you, we kinda forgot about this one actually. However, friend of the show Ruckdee from Thailand (who contributed with his Speedmaster Mark II before) reminded us of this rattrapante timepiece. 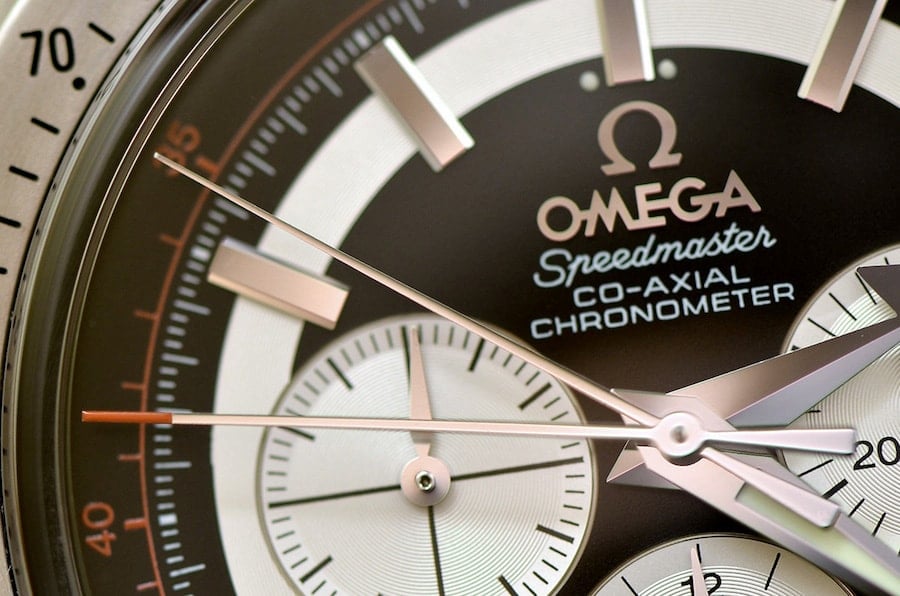 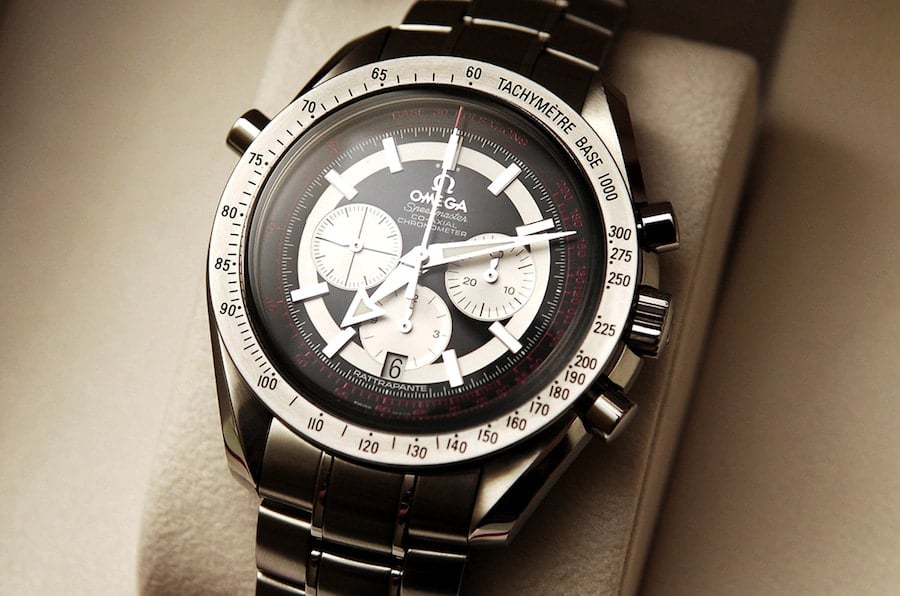 Ruckdee bought it in 2009 when he heard that it would be taken out of production. The other reason – or excuse – is that the Speedmaster Broad Arrow uses a movement other then a caliber 1861 (or variation). In fact, it uses a caliber 3612 which is based on a F.Piguet movement.  Basically, it is the Omega variant of the F. Piguet caliber 1286 which is a derivation of the F.Piguet caliber 1186. However, the F.Piguet 1286/Omega 3612 has a Co-Axial escapement of course and a slightly different lay-out. Other Omega watches that use(d) this movement is the Omega DeVille Co-Axial Rattrapante for example. This Omega caliber 3612 has not only a Co-Axial escapement, it also features a column wheel chronograph mechanism (which the hand-wound Speedmaster Pro with caliber 1861 based movement does not have) and a date. 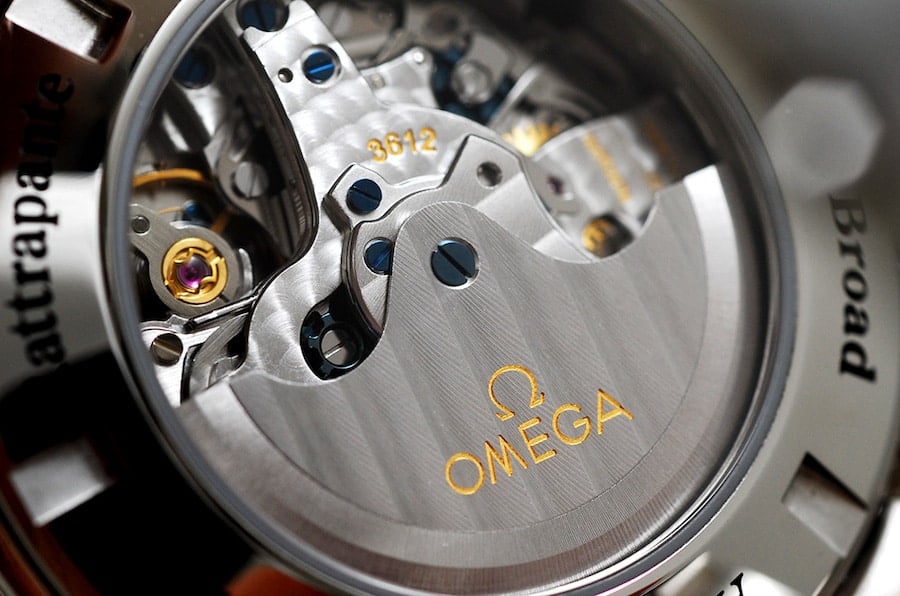 The dial of this Speedmaster Broad Arrow Rattrapante is quite colorful and holds somewhere in the middle of the original Speedmaster design as well as some ‘Racing’ and ‘Schumacher’-edition dials. The hands are – of course – Broad Arrow hands and have been polished which give them a nice appearance, especially when it catches light from certain angles. The broad arrow hands on a Speedmaster go back as far as to the very first Speedmaster watch, in 1957 with the CK2915 reference number (more here). Omega re-used the broad arrow hands on the Speedmaster in 1997 with their Replica or Re-edition model as part of the Missions Collection suitcase (here) and later on in the regular collection as well. Only in the early 2000s Omega introduced this entire sub-collection of Speedmaster ‘Broad Arrow’ watches with Co-Axial movements (caliber 33xx) and broad arrow hands. 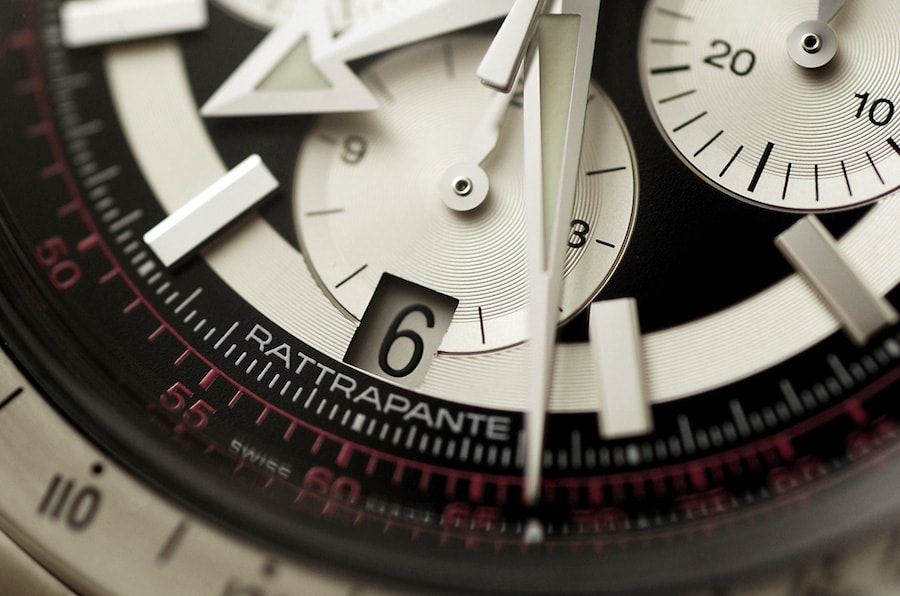 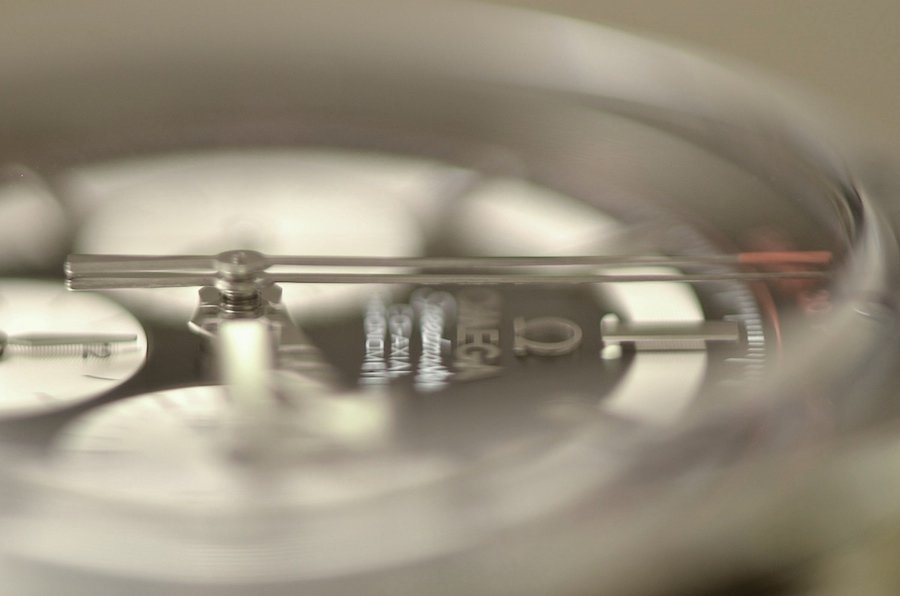 The case diameter of this Speedmaster Rattrapante ref. 3582.51.00 is 44.25mm which equals to the current Speedmaster Co-Axial 9300 watches (including the Dark Side of the Moon). Although this model is out of production for almost 5 years now, you will occasionally find them in the pre-owned market. We’ve found a couple of them just below the 5.000,- Euro mark. If you are out there looking for a Speedmaster with rattrapante movement but don’t want to spend this kind of money, also have a look for the older Speedmaster ref. 3540.50.00 (that we covered here on Speedy Tuesday before) that uses a case that is very similar to that of the X-33. 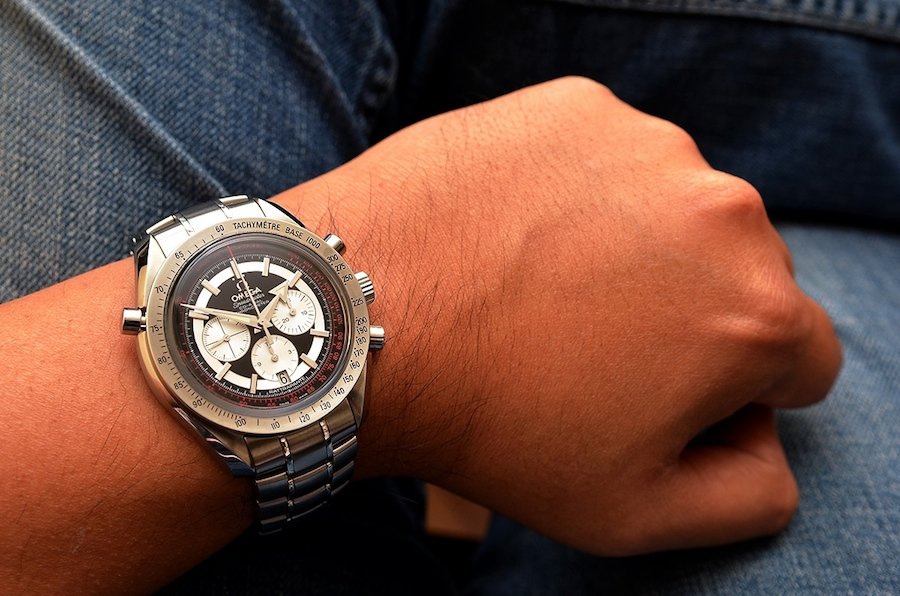 Thanks to Ruckdee for the contribution and his photos.

The official product page can be found here, on the official Omega website.