Speedy Tuesday – A FratelloWatches Reader And His Space Watches 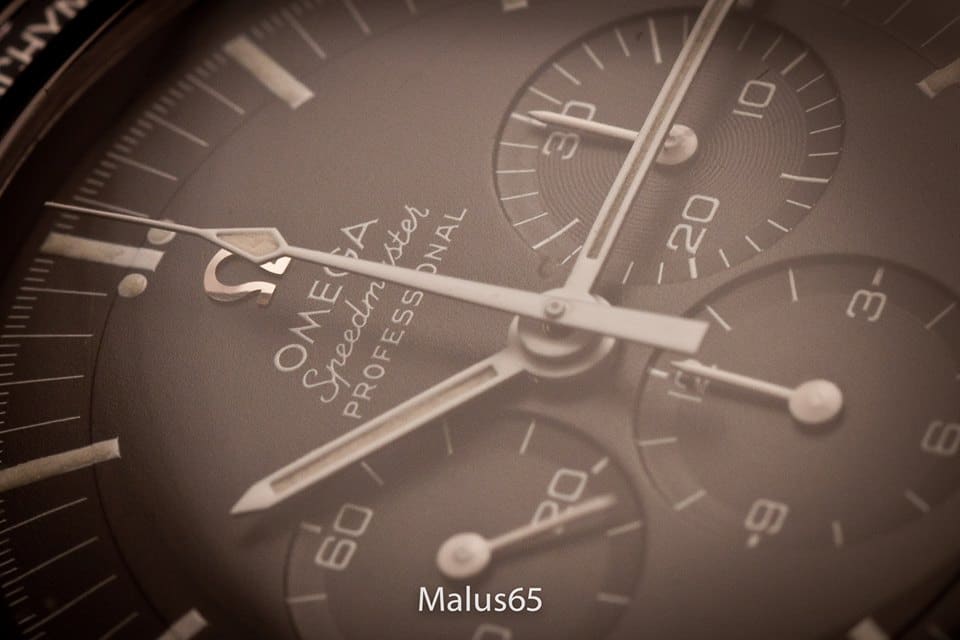 Let’s start with his Omega Speedmaster Professional 145.022 from 1969 also being referred to as ‘transitional’. The dial of this watch seems to belong to the previous 145.012 (or 105.012) model with the applied Omega logo and somewhat deep positioned subdials. However, the centralized chronograph second hand has the straight cut at the short end, which means it belongs to the 145.022 generation of Speedmasters.

The how’s and why’s have been discussed a lot, but the main assumption is that Omega just decided to ‘finish’ the stocked caliber 321 dials. This resulted in having a Speedmaster that has no so-called blue print, hence the transitional model. We’ve also seen similar models from 1968. After 1969 it seems that Omega definitely went forward with the caliber 861 reference 145.022 blue print, which means an engraved caseback, straight short-end chronograph hand and printed dial. These ‘transitional models’ are sought-after by collectors though. 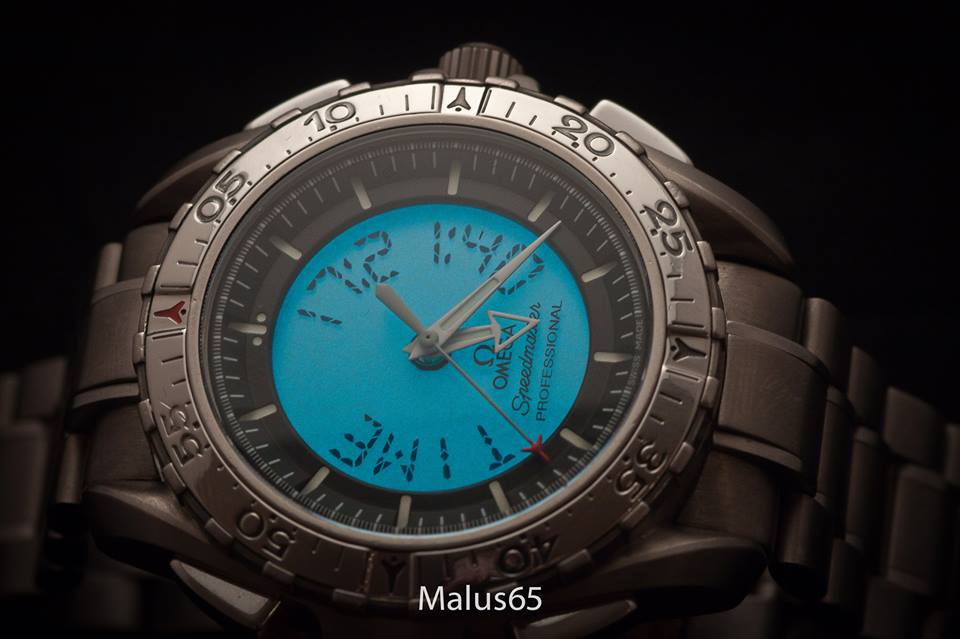 Next we have this Omega Speedmaster Professional X-33 ‘Marswatch’ from the 1st Generation. In fact, we covered this particular watch from our reader Hans before (click here) as it was owned by a former NASA employee who used it during his work for the space agency. The Omega Speedmaster Pro X-33 was available in two different versions, as the 2nd Generation had a brushed bezel and pushers and a different type of crown that was easier to grasp. Also, the digital quartz movement caliber 1666 was replaced at some point with a thermo compensated version caliber 1666D. A lot of X-33 information can be found in this excellent write-up from the guys over at Ialreadyhaveawatch.com.

Unfortunately, the X-33 was discontinued very soon. This makes us believe that the final production number of the X-33 has to be quite low compared to Omega’s other watches. A collector’s item? We have seen the prices going up in the last few years (but in all honesty that goes for almost every watch out there) and gaining popularity amongst Speedmaster collectors. The Speedmaster Z-33 with its Flightmaster heritage is the new digital Speedmaster but should not be considered a successor of the X-33. More on the Z-33 can be read here. 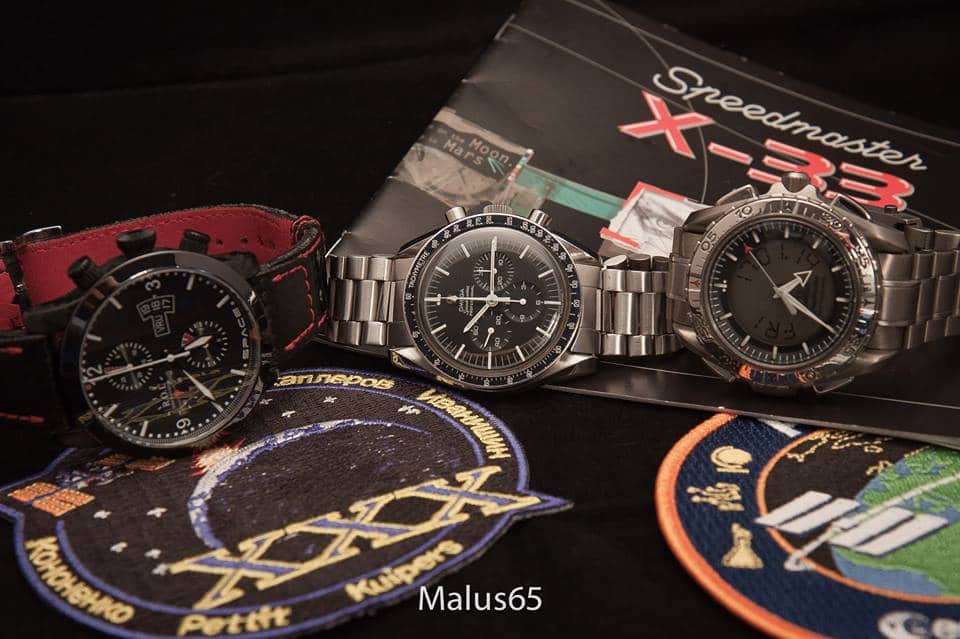 All together with some space props as well as the R.O.1 Space timepiece. A timepiece designed and developed by Roland Oostwegel and features a patented shock system. Its movement is based on the renown ETA 7750. ESA (European Space Agency) astronaut André Kuipers took this watch with him in space. However, we’ve also seen photos of André Kuipers wearing his Omega Speedmaster X-33. More soon.