It’s Time For The New Mid-Range Kings To Stand Up — Tissot, Seiko, Hamilton, And Microbrands

In the past, brands like Longines, Tudor, Oris, and TAG Heuer dominated the mid-range of the watch market. But every year — and sometimes even multiple times a year — many watch brands increase their prices. It usually happens in fairly acceptable increments and often without much notice or any explanation. But then, all of a sudden, a few years later, all those fairly small increments have added up to a substantial amount. Their watches used to be quite attainable, but it now looks like they belong to a whole new league of upper-range brands. That leaves room for the new mid-range kings to stand up!

When I first got into watches, I wasn’t used to spending four-digit amounts of money on anything, really. The watches that I had bought in the past had not exceeded €500. And when I started looking for my first “serious” watch, I found myself comfortable with a budget between €1,500 and €2,000. To me, this seemed like an acceptable next-level price point. At that time — almost three years ago now — there was a lot offered at that price from both bigger and smaller brands. But times have changed!

Sometimes, as in the case of Tudor and Oris, a price increase is explained by the fact that they now offer in-house-developed or proprietary movements. These movements often come with a greater power reserve and an extended warranty. For some of its models, such as the Aquis, Oris still offers both the Sellita-based and in-house-developed 400-series movements. This allows you to still choose between paying about €2,000 or around €3,500 for an Oris watch. But it’s clear that the brand would like to move upmarket, and the same goes for Tudor. Even the more simple Black Bay models are now being fitted with in-house movements and higher prices.

Don’t get me wrong, I’m not against higher prices. Many of the price increases are justified with added features like an in-house movement, COSC certification, and an extended warranty. In the case of Oris’s Calibre 400, there’s even a 10-year warranty and service interval. That’s something I’d happily pay a little more for. And I guess brands are also finding out that they can make just as much (and probably even more) money when they increase the prices of their entire portfolio, and that’s totally fair. But by increasing prices to well above €3,000, these brands are becoming less and less obtainable for many watch enthusiasts, especially those just starting out. 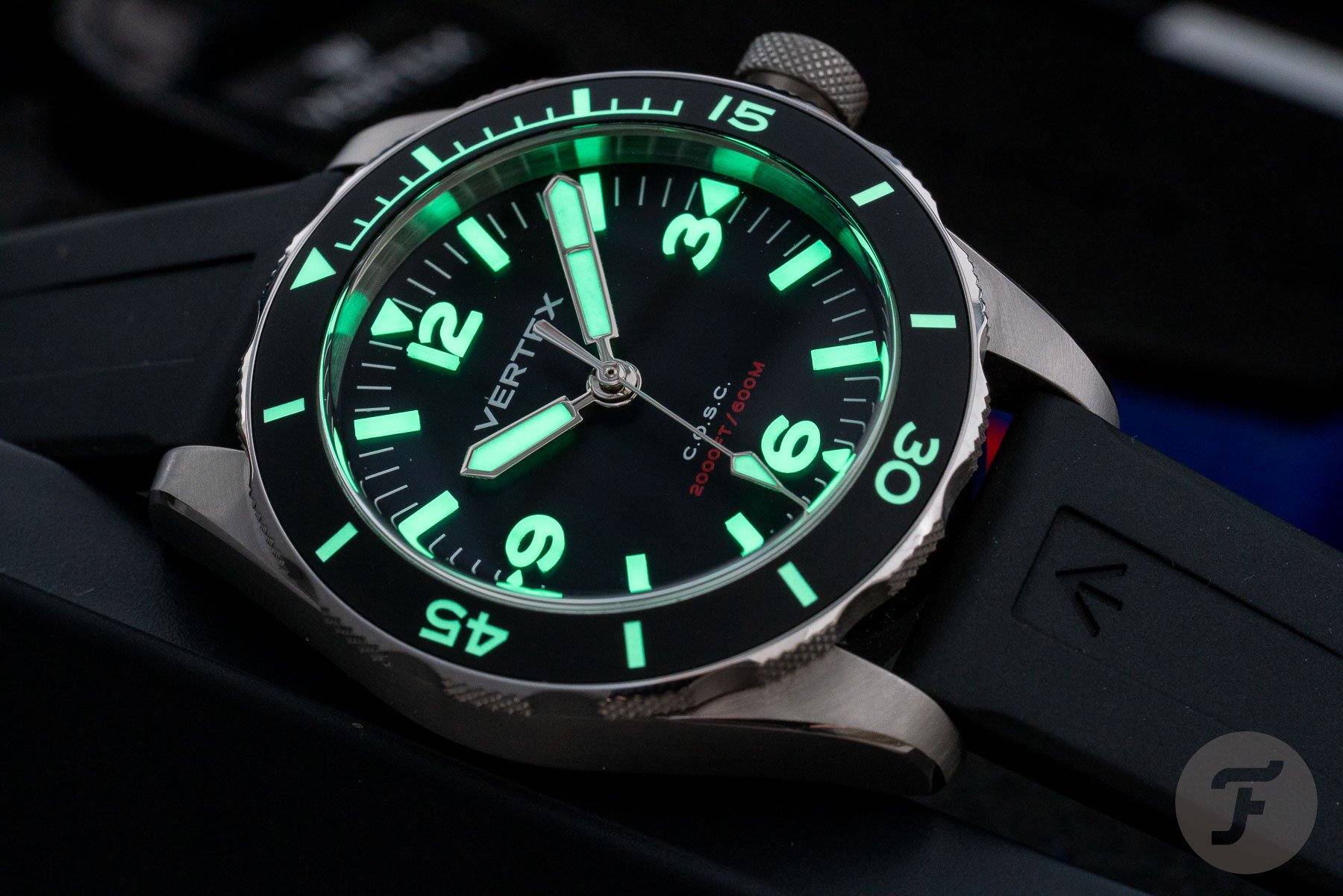 Of course, many microbrands have entered the playing field. They’re happily filling the gap that the bigger and older brands are leaving as they move upward in price. And sure, there are some very respectable microbrands with very attractive watches — look at Baltic, Autodromo, Vertex, and Serica, for example. Equally, there’s nothing wrong with starting out as a microbrand-focused collector — just look at how it gave my colleague Dave the opportunity to find his style. But we also hear less positive stories about microbrands sometimes. The quality of the watches isn’t always as high as expected. Delivery times are often subject to delays. Furthermore, customer service is not always easy if there’s not a big team around the brand’s founder just yet.

Bigger brands tend to have more experience. As a result, their quality issues have often already been filtered out. Their supply chains run like well-oiled machines, and their customer service teams are ready to answer your questions 24/7, 365 days a year. You could say the higher price is justified because of these benefits. But of course, there are also a lot of big names that operate below the €3,000 mark. 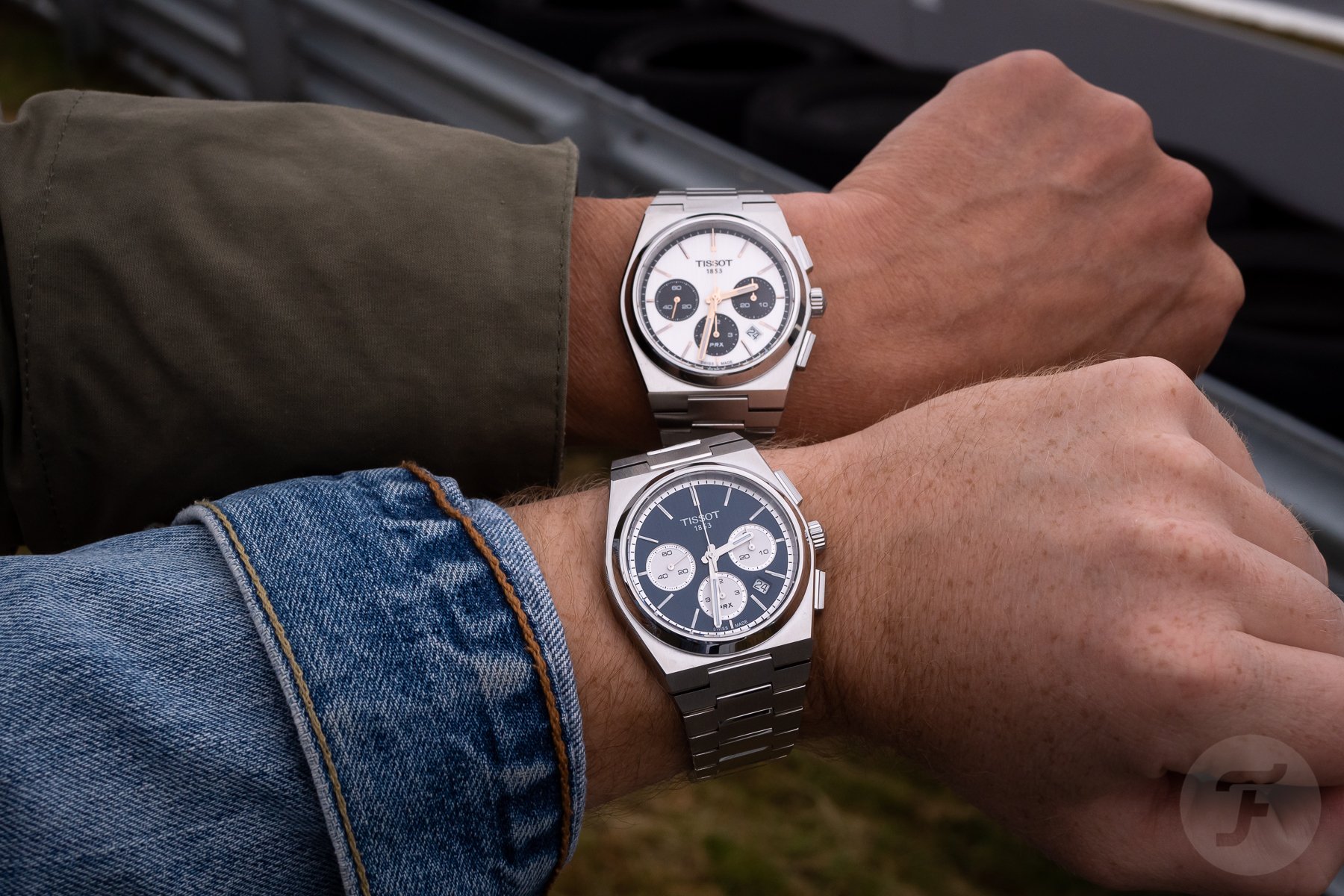 Tissot, Seiko, and Hamilton, just to name just a few, are happy to take the throne as the new mid-range kings. When you look at Tissot’s offerings above €1,000, a lot of the watches feature a precious metal. But we’re also seeing more and more mainstream stainless steel options in that price range. Take the 2022 PRX Automatic Chronograph for example, with a price of €1,795. And Seiko is moving in the same direction. 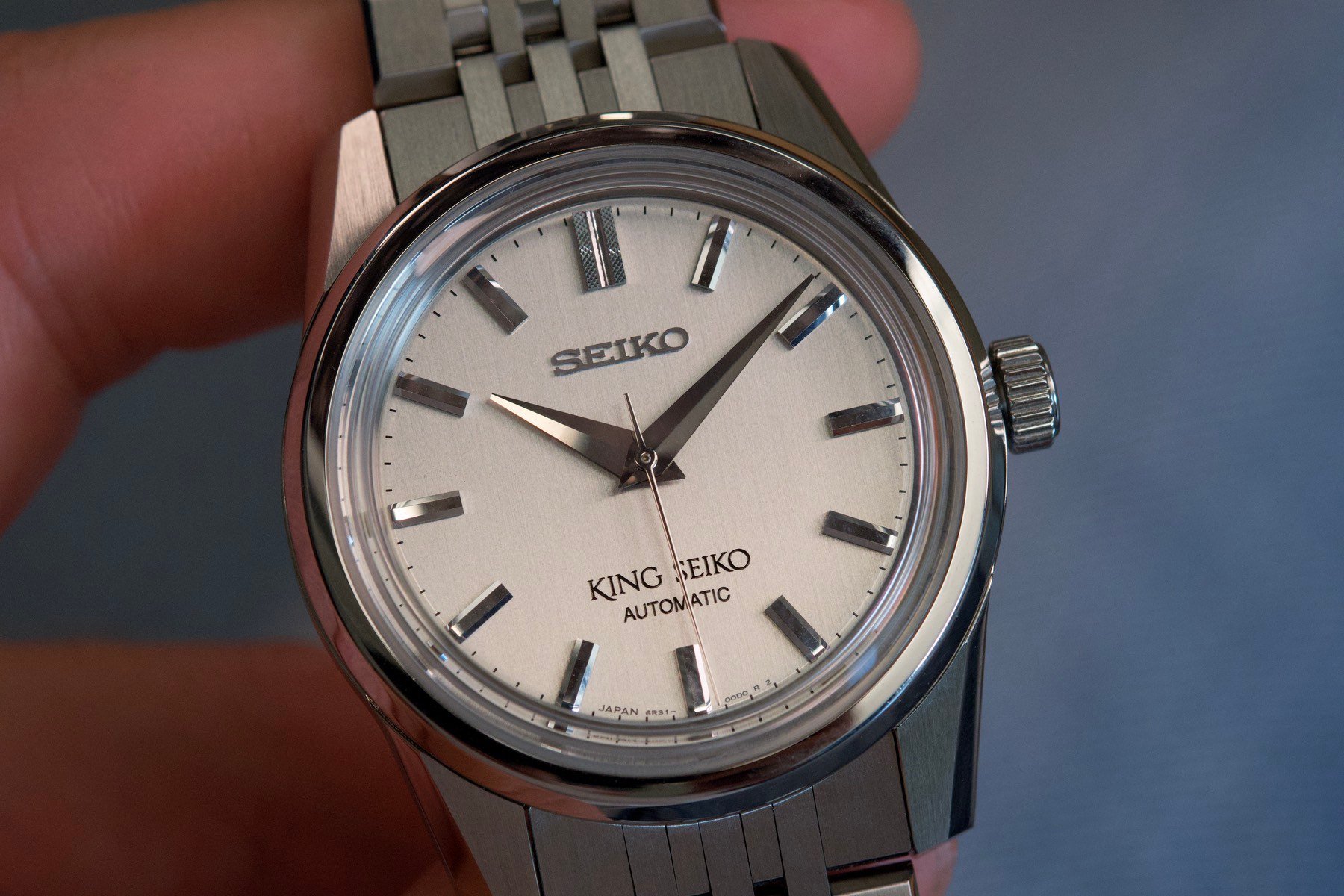 Whereas many of Seiko’s watches used to start around €500, there are now many being offered at just above €1,000 or even closer to €2,000. A good example is this year’s King Seiko lineup, of which Thomas is a big fan. These watches are available for €1,700 with the same movement that’s also found in some of the brand’s sub-€1,000 watches. I’m not saying the watches aren’t worth it, but you can see that Seiko is jumping into the gap that other brands left with their price increases. 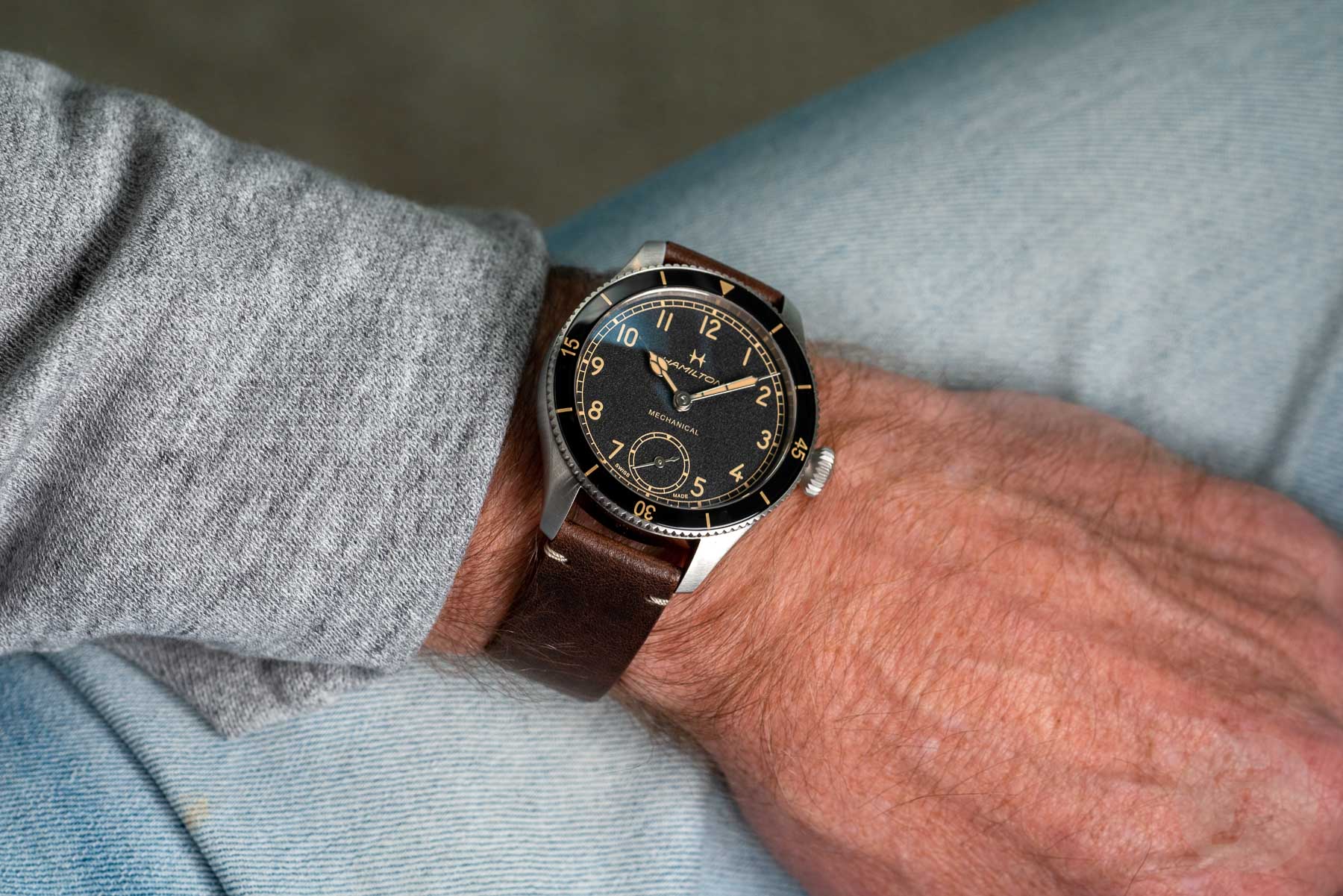 And what the PRX Chronograph and the SPB281 are for Tissot and Seiko, the Khaki Aviation Pilot Pioneer is for Hamilton. This is a great vintage-inspired, hand-wound pilot’s watch for the mid-range price of €1,275. It offers you fantastic quality for that price with a manual ETA movement, a fully brushed case, and a grainy black dial. And there are many other brands occupying the mid-range, but this was just to give you a few practical examples. 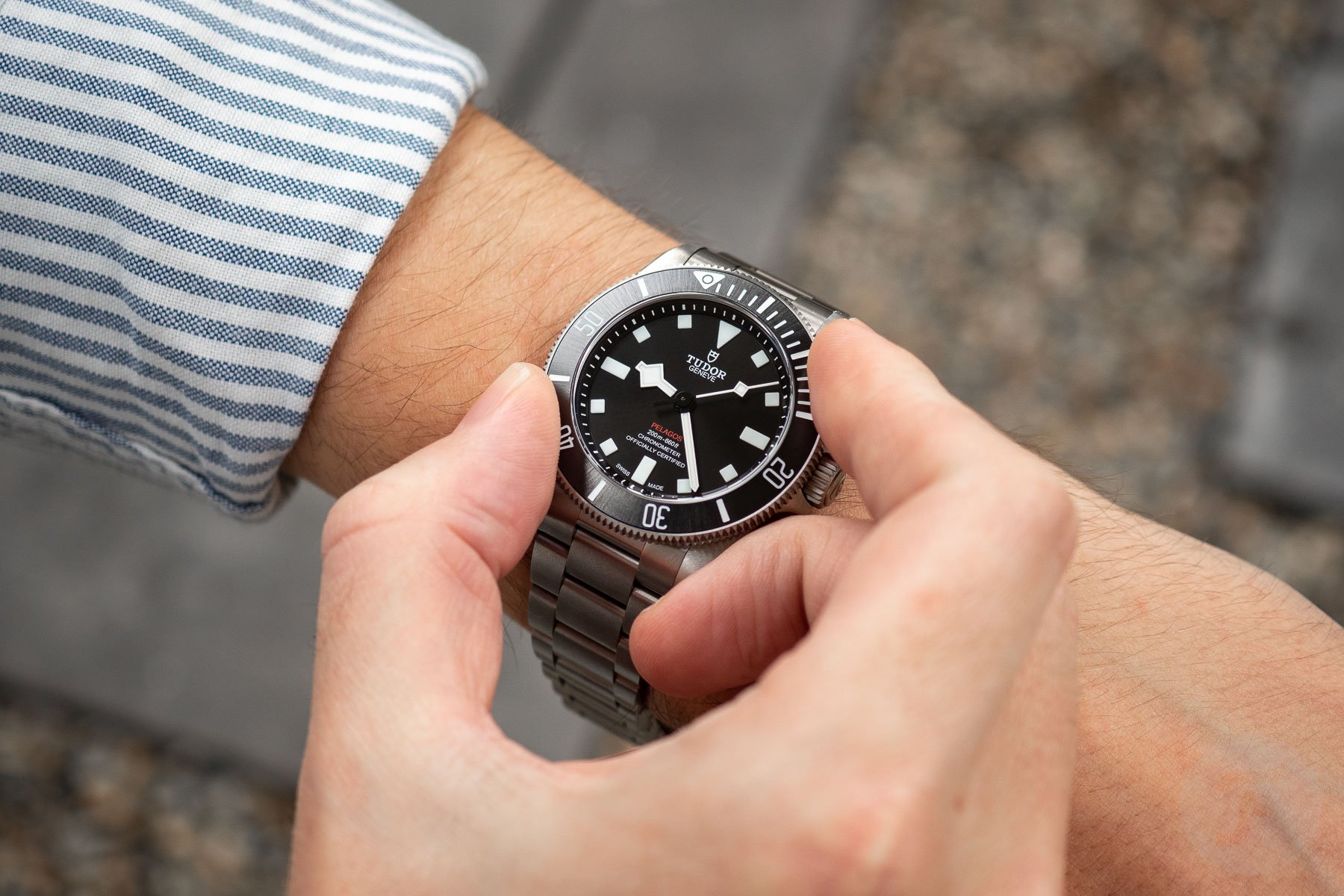 The demand for luxury watches has never been as high as it has gotten in the last couple of years. So of course it’s totally understandable that brands are increasing their prices. If they see an opportunity to make more money, why not do it, right? But still, I do feel a bit sad about it. As I said before, it means that some brands will become unobtainable for some of us. Yes, young and long-standing brands will take their place as the new mid-range kings. But wouldn’t it be nice for brands like Tudor, Oris, Longines, and TAG Heuer to remain within reach of beginning watch enthusiasts and continue offering some watches at a more affordable price point?

What do you think? How are you experiencing the (price) changes in the market? And what brands, in your opinion, are the new mid-range kings? Let me know in the comments below.