The Longines Spirit Collection Inspires Pioneers Of The Next Generation

This year has been another solid year for the Longines brand. With such global appeal and consistently strong sales across a variety of price points and demographics, it would be easy for Longines to rest on its laurels. Throw into the mix the fact the brand is supported every step of the way by the Swatch Group and the impetus to innovate diminishes further. And yet, despite how easy Longines could have made life for itself, a constant desire to improve has seen some of the most impressive releases in the brand’s history hit the market in 2020. The Longines Spirit Collection is no exception…

There are many ways to sell watches in the modern world. Some brands focus on the product refinement itself. Some brands rely entirely on their name to shift unit after unit. Others lean on explosive novelty to disrupt the industry and create a stir. Perhaps the best, and certainly the most sustainable route to success, is to take on board all three possibilities and create a sufficiently different product of excellent quality, backed up by a remarkable story. This year, we’ve seen a great many examples of this triple-pronged strategy from Longines. In fact, the most surprising thing about this is just how straightforward the brand has made it look… 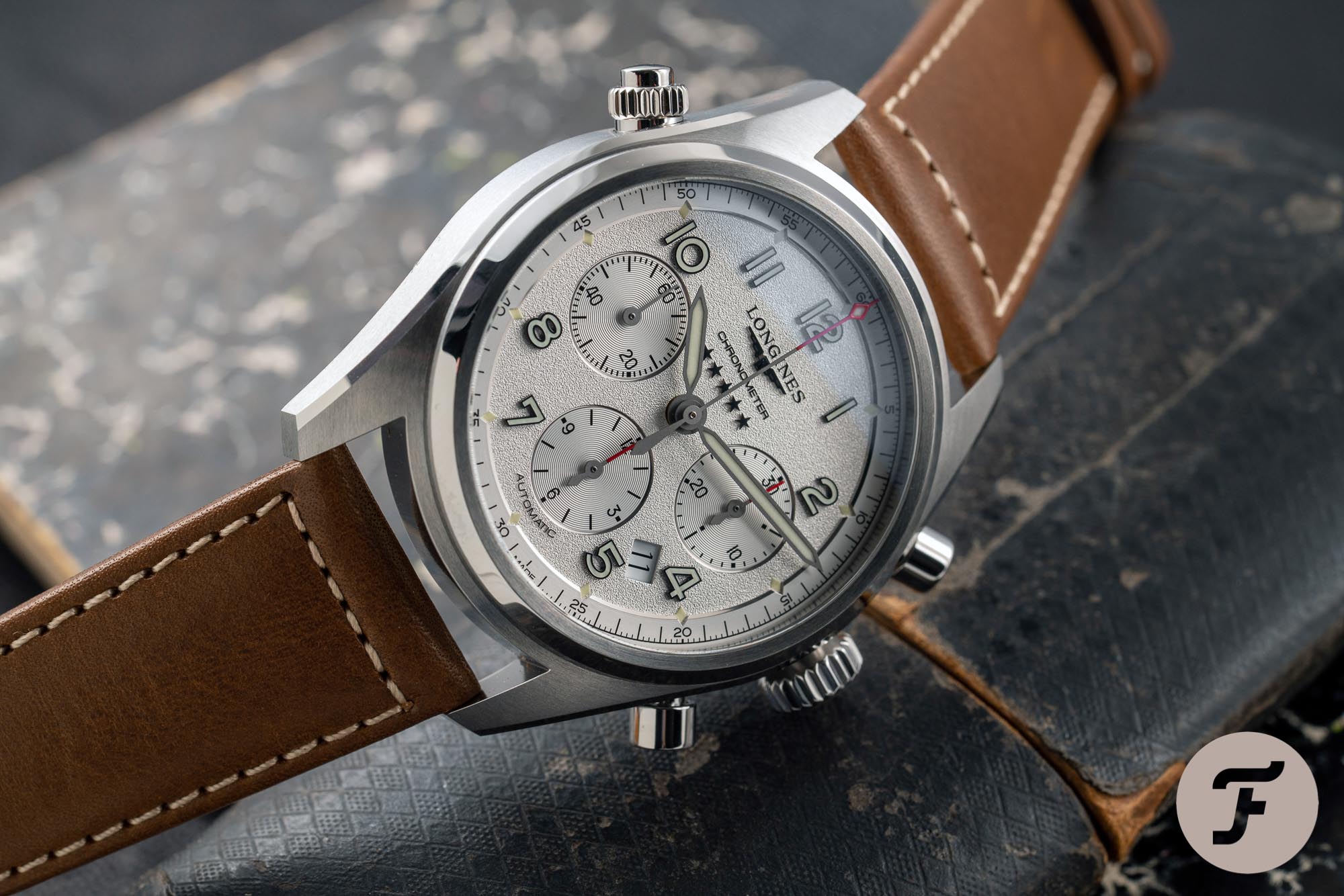 A gift, generations in the making

What Longines has in its locker is impossible to synthesize. History. Heritage. A track-record for excellence and innovation that modern brands cannot hope to match. And it isn’t just about time served at the top of a brutally competitive industry. In truth, it comes down to timing. During which era the most established extant brands first thrived or rose to prominence is more important than the year of foundation.

Longines made its hay in the era of exploration. In the early part of the 20th century, the brand was quick to attach itself to humankind’s greatest endeavors. Although founded way back in 1832 (in Saint-Imier, Switzerland), Longines’ glory days came during the 1920s and ’30s, with the invention of the world’s first high-beat (36,000vph) pocket watch, the rotating bezel for wristwatches, and the world’s first flyback chronograph. These inventions came within a blistering seven-year period for the brand, putting it firmly on the map. 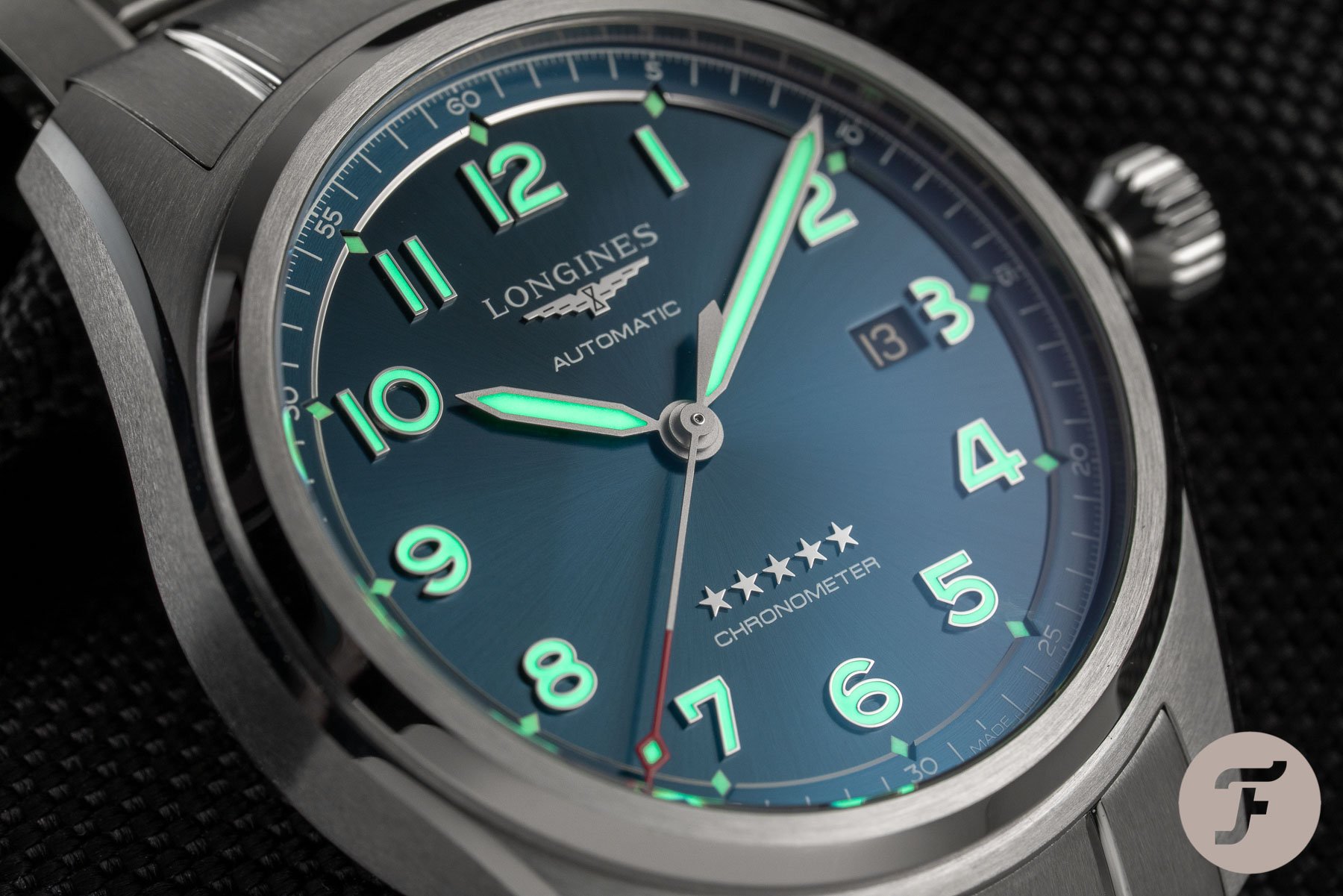 Mapping their own path

And around that time, Longines was becoming more and more associated with the spirit of adventure. Famed aviator, Amelia Earhart flew solo across the Atlantic in 1932, timing her journey with the help of a Longines chronograph. The year before, the daring Elinor Smith had set a new women’s record for altitude, reaching the dizzying heigh of 32,576ft while wearing a Longines timepiece.

Such pioneering spirit has come to typify the Longines brand.

Amazingly, Smith’s first attempt at breaking the record nearly cost her her life (as Earhart’s continued pursuit of excellence eventually did). Around 26,000ft into the climb, Smith’s plane’s engine cut-out and she lost consciousness as the plane nose-dived towards the Earth.

20,000ft into the freefall, with 6,000 valuable feet separating her was almost certain death, she came to. Miraculously, she was able to wrestle the plane under control and land safely in Long Island. Unperturbed, she tried again, with success. Such pioneering spirit has come to typify the Longines brand. The new Longines Spirit Collection (which we have written about extensively on Fratello) was created to honor these values. 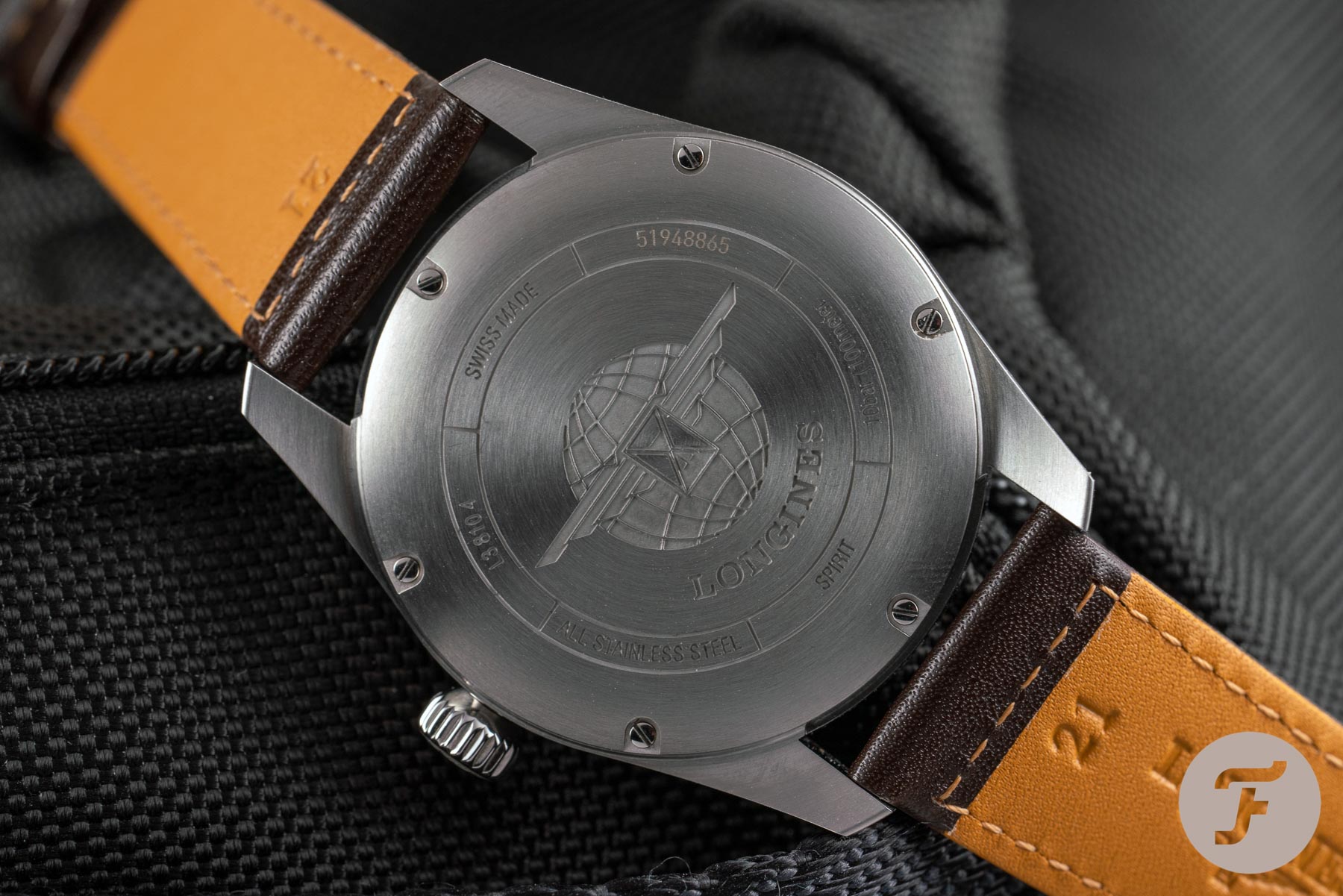 It wasn’t just airplanes and their pilots that were home to Longines’ instruments. In the 1920s and ’30s, the famous Zeppelin Captain, Hans von Schiller was known to rely upon the Saint-Imier brand’s products. Von Schiller traveled around the world in his 236-meter airship, guided on his journey by his trusted Longines companions.

With his feet firmly on the ground, Paul-Emile Victor was a different kind of Longines-wearing adventurer. Rather than soaring above the clouds in tranquil solitude, Victor preferred exploring the furthest-flung regions of Earth’s landmasses, fraternizing with those he met along the way.

…a special kind of explorer with a human touch.

Victor used Longines watches to aid in his navigation as he fearlessly explored the poles. Undertaking more than 150 missions and even living with the Inuit people for a time, Victor was a special kind of explorer with a human touch. On more than occasion, he made it clear that his Longines watches had been the difference between success and failure. 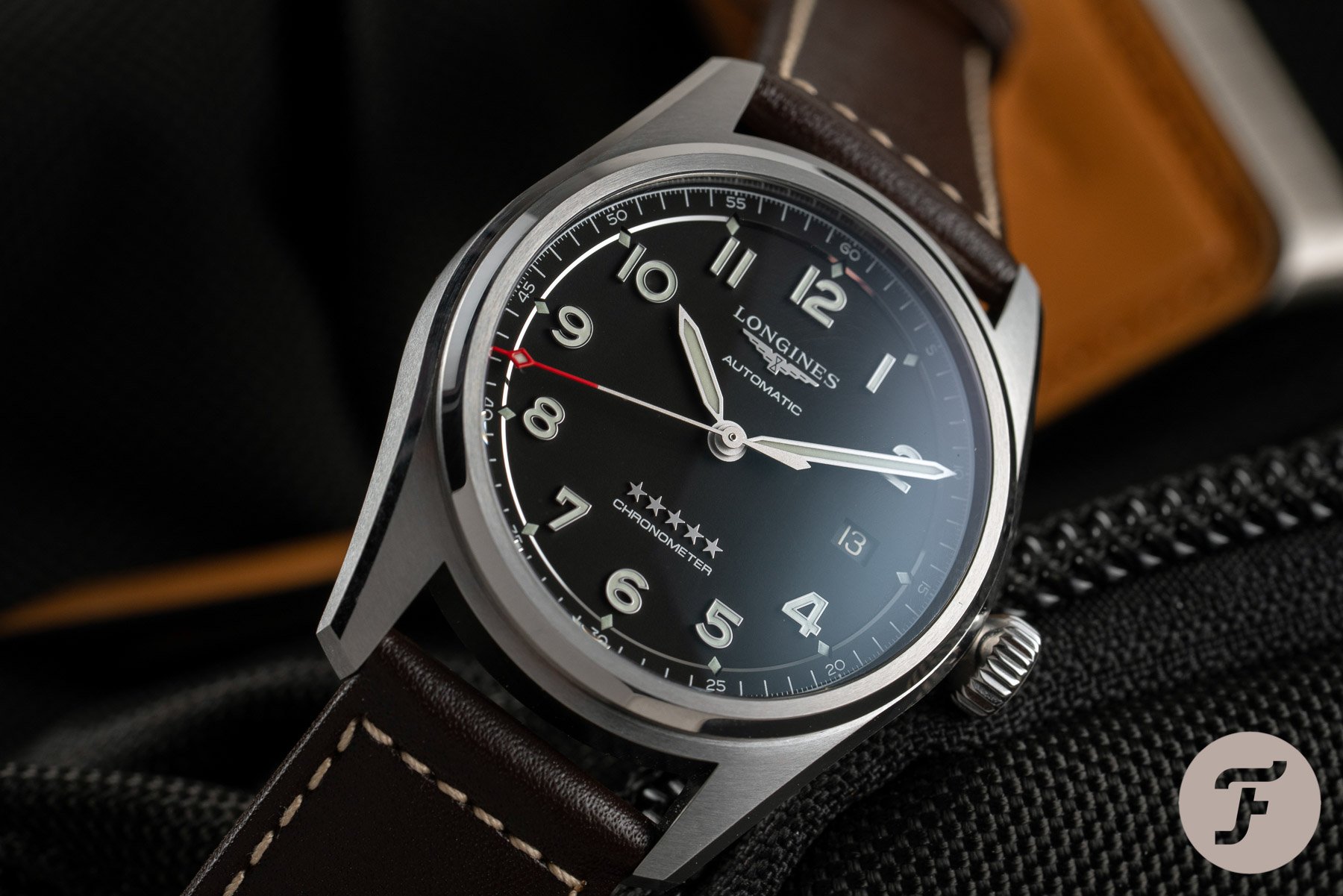 And be it in the skies, in remote parts of the world, or beneath the waves, Longines has always supported the pioneering spirit of the men and women that would become its finest and most timeless ambassadors. My personal favorite Longines heroes are, most definitely, Auguste and Jacques Piccard. The father-son duo’s exploits in submersibles that looked like the vehicles of sci-fi were legendary. Auguste was such an eccentric character, he is said to have inspired Georges Prosper Remi (Hergé) to create Cuthbert Calculus as an oddball genius foil to Tintin’s worldly resourcefulness.

Staying on top of history is certainly difficult.

The two Piccards were truly pioneers in their field. Using Longines stopwatches to time their underwater adventures indelibly stamped their names into the Longines history book. Their discoveries resonate even to this day. Above all, perhaps, the songs of their bravery persist. I know as a young boy, I was inspired by these real-world stories and the fictional stories they, in turn, inspired.

Therefore, it makes perfect sense that Longines would choose to honor its past. Any brand that existed and excelled during the 20th century has an advantage over earlier or later competitors. But that advantage does not guarantee success. Staying on top of history is certainly difficult. Remaining fresh and focused takes a lot of hard work. Finding ways to innovate against the backdrop of such past innovation requires extreme diligence. It is safe to say, that the new Longines Spirit Collection does in fact honor its ancestors. And the brand hopes it will inspire a new generation of pioneers to take up its watches. Learn more about the Spirit Collection here.