Because as much as I love the Pelagos and Black Bay, I’m still wishing for a Snowflake Sub
Nacho Conde Garzón
comments 24
Share

Is this perhaps the most obvious “Bring Back” request so far? There certainly is a vocal community out there that would love to see a return of the Tudor Prince Oysterdate Submariner. And though Rolex is perhaps not keen on the overlap, having clearly differentiated the Tudor dive watches from its own by creating the Pelagos and Black Bay lines, wouldn’t it just be fantastic to see this vintage icon make a comeback? There is something so uniquely charming about the vintage Tudor Submariner watches. It comes from the more daring approach that Rolex took with its sister brand. Not afraid to mix it up, there are plenty of different dial-and-hand configurations out there. But if I could ask for just one to come back, it would have to be the classic blue Snowflake Sub. And I know I’m not alone in thinking that this would be an incredible comeback.

Take the classic Rolex Submariner. Now turn the dial and bezel a stunning deep shade of navy blue. Now, replace the royal crown with a soldier’s shield. Next, replace the round hour markers with squares, and make the rectangular markers and upside-down triangle at 12 o’clock bolder. Finally, swap out the Mercedes hands and lollipop seconds hand. Replace them with the “Snowflake” handset — a chunky, blocky, alternative that became Tudor’s signature. These aesthetic changes, combined with the price point, quality, and availability of Tudor’s watches would make for an undeniably perfect combination. And though I could sit here and list all of the logical reasons why Rolex would not give this the green light, I think it’s more fun to dream, wish, and hope that someday this dream watch returns to the pages of Tudor’s catalog. 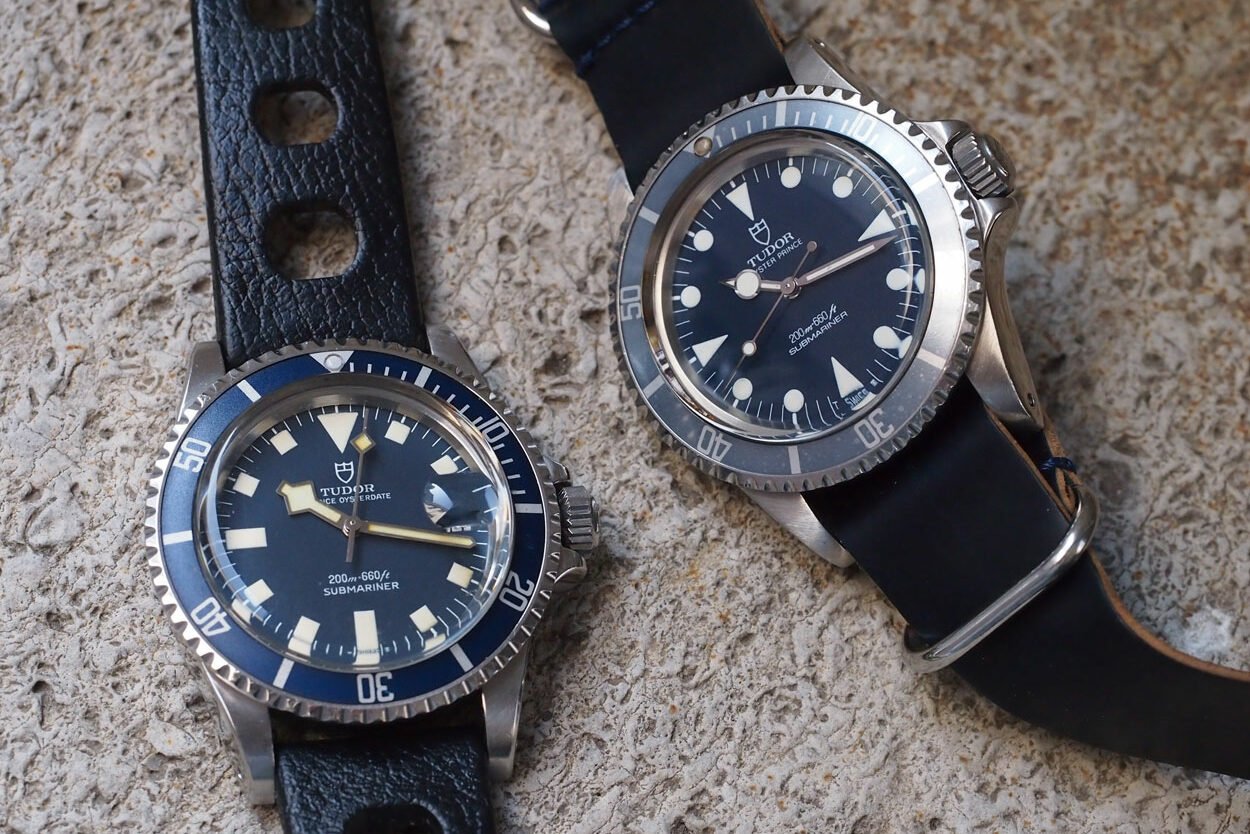 One question worth asking is whether there is room in said catalog. Between the beloved Black Bay and the popularity of the Pelagos, one could argue that Tudor has all the bases covered. The Black Bay Fifty-Eight and standard Black Bay cover the 39mm and 41mm sizes, and the Pelagos and Pelagos FXD cover 42mm. They also range from classic to modern and have plenty of the Tudor and Rolex DNA in their designs. Would a modern version of the Tudor Submariner overlap just a bit too much with the current catalog? Would this be too much of a good thing? Or would a vintage reissue of the classic Snowflake Submariner be an absolute crowd pleaser and an instant success? I think it has the potential to be both of those things. But judging by recent releases, we will have to wait some time to see the Oysterdate Submariner return. 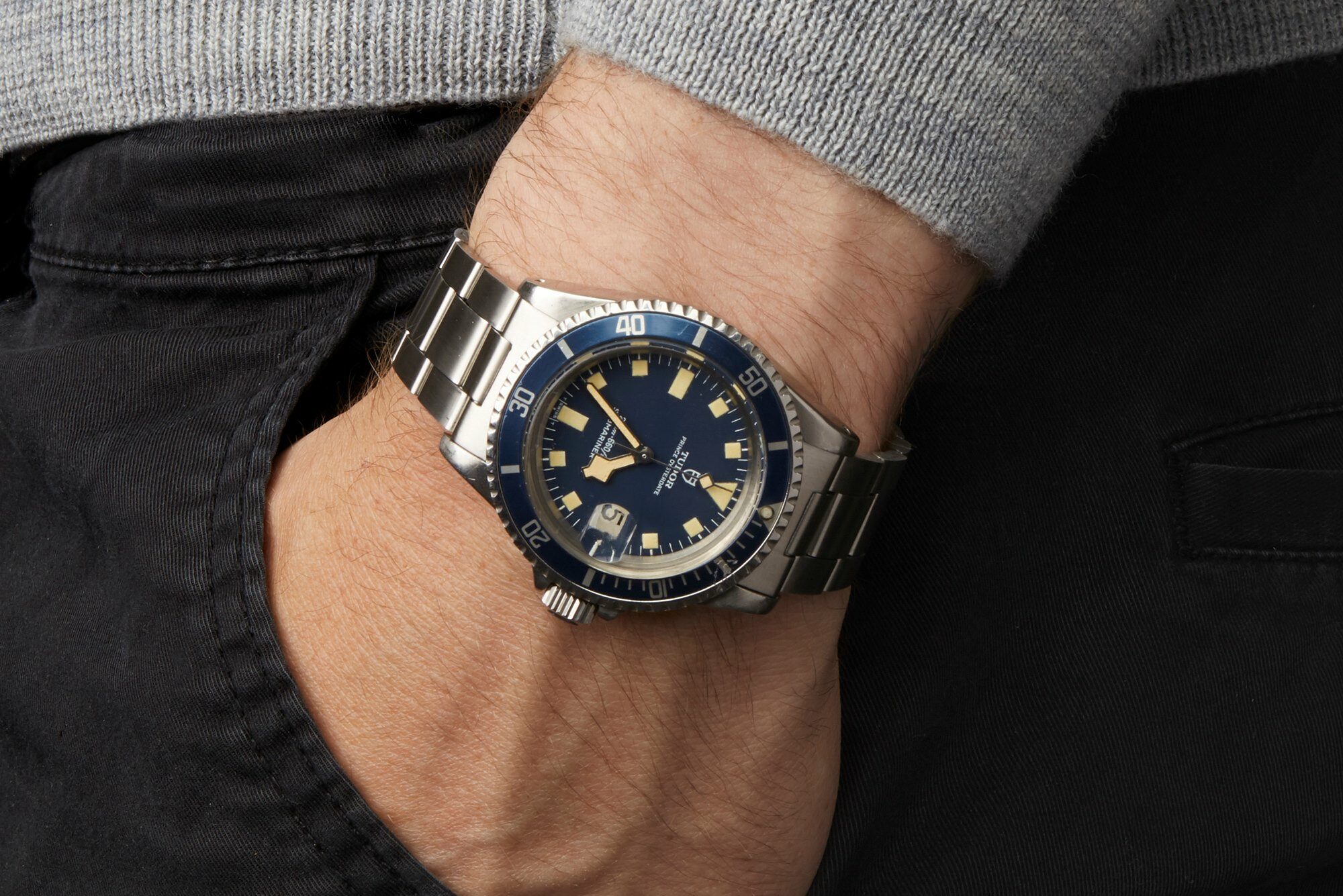 Tudor has a popular, all-blue dive watch in the form of the Black Bay Fifty-Eight. And the snowflake dial exists on the Pelagos models. Little room remains between those two to bring anything back. Keeping the Submariner name exclusive to Rolex would also make sense. And with the current availability of steel sports Rolex models (or lack thereof), the return of the Oysterdate Submariner to the Tudor lineup could cause a rush from the “crown” to the “shield”. That said, perhaps it’s a watch that could make a return in the form of a vintage reissue. A limited run made to honor the classic icon that is the Snowflake Sub. All arguments aside, I can honestly say I’d love to see it return. Where it fits, and if and how it could make sense, is something for Tudor and Rolex to figure out and for the watch community to debate! 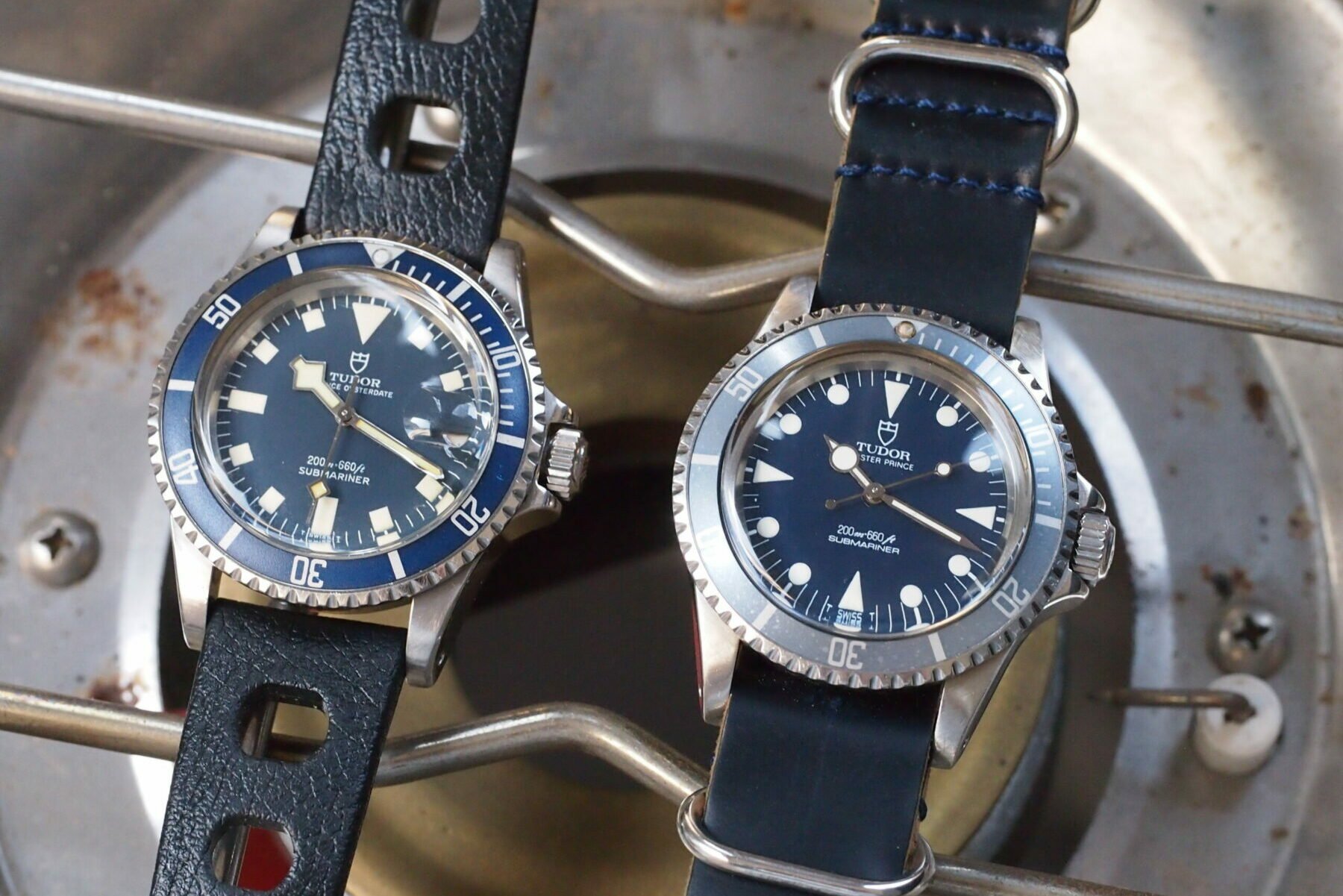 There’s not much I could tell you about the watch that our very own Tudor Sub specialists Mike Stockton and Balazs Ferenczi haven’t already said. Especially in Mike’s #TBT article and Balazs’s Historical overview. Personally, of the more popular models, I tend to gravitate towards the 94110, with the 94010 coming in a close second place. You, the Fratelli, even cast your vote on whether you’d love to see the Tudor Submariner return, leading to an overwhelming majority of votes going to “yes, it should return”. In fact, 1568 of you voted in favor of its return, whereas only 356 voted “no”. I think that 81.4% is almost enough to call it unanimous. However, I’d love to rekindle the discussion today. You see, back then, the Black Bay Fifty-Eight in blue had just been released, and it hadn’t penetrated the market fully. But does that really change things?

I know, having spoken to the team here at Fratello, that most of us would still love to see something closer to the OG Tudor Prince Oysterdate Submariner. A watch in 40mm, on a bracelet, in either blue or black. And sure, the lollipop is cool and still has plenty of fans. But for us, it’s the Snowflake that deserves to see the light of day again. For now, though, we’ll just have to wait and see. Though I don’t have high hopes that it will come to be a reality any time soon, there is a sliver of hope left for a reissue. Stranger things have happened, right? You all remember the Black Bay P01 released in 2019. And though Mike compared the chances of the Sub making a comeback to “a snowball’s chance in Hades,” you never know when the nostalgia bug will bite.

And if it bites, thoughts of bringing back the 94110 might return to Tudor HQ. 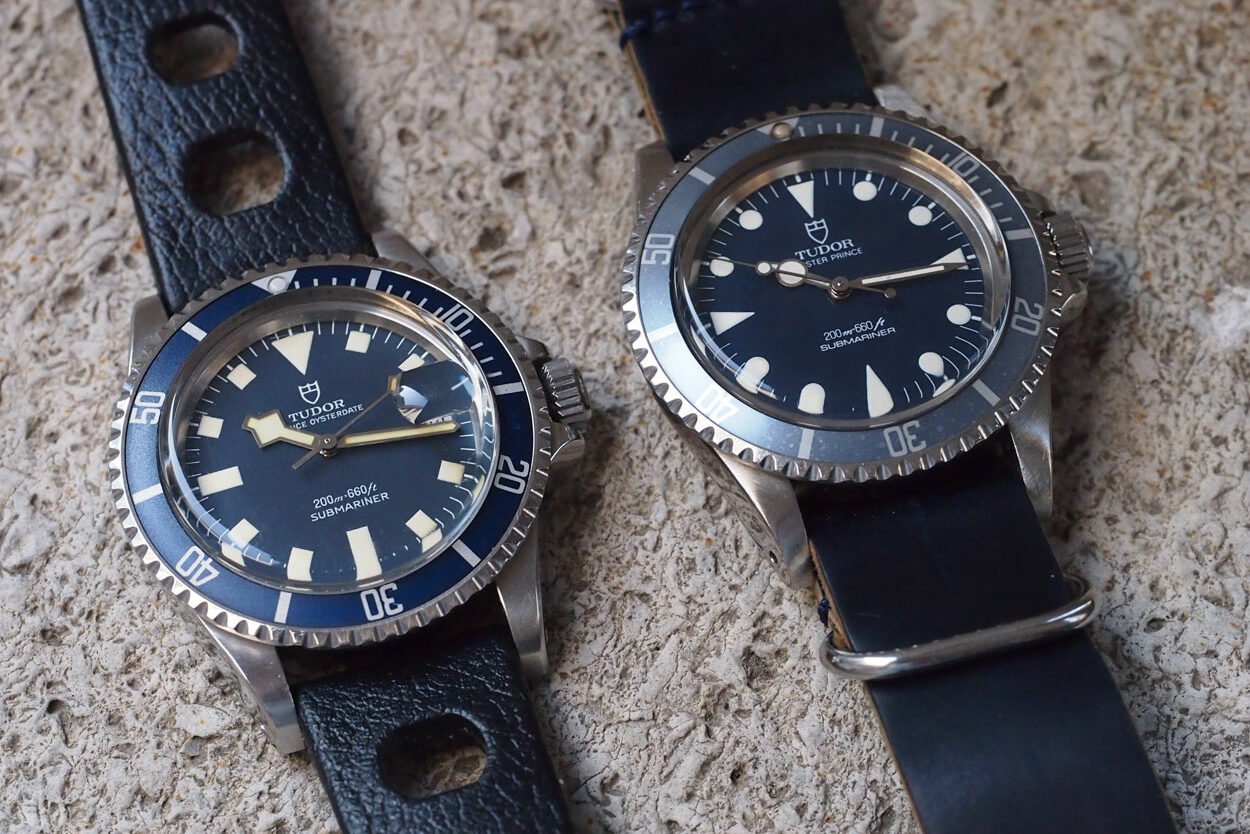 The most obvious? Perhaps. The most unlikely? Absolutely. This series has always been about wishful thinking. At Fratello, we don’t (yet) have an accurate crystal ball that allows us to look into the future of watches (despite what Lex tells you). But rare is the day where we don’t discuss watches that we would love to see make a comeback. And past icons can certainly predict future hits! The designs are there. The history is there. It’s only a matter of the decision being made to bring back something that people like. Judging by the prices of Tudor Submariners on Chrono24 and other sites, the passion for these watches is very real. Heck, vintage pieces in decent condition go for well over the retail prices of even the newest Rolex Submariner!

Our very own Bert Buijsrogge made the renders above of what a Black Bay more faithful to the Snowflake dial might look like. These, more than anything, show not only the potential for a return of the Snowflake but also just how different the Black Bay is to the classic Tudor Sub. This helps to add hope where there perhaps shouldn’t be any.

That said, I’d love to hear your take. Do you think the Tudor Prince Oysterdate Submariner should return? Or is it a case where it’s best to enjoy the original and spinoffs without hoping for a remake? Let me know your thoughts in the comments below! And remember to stay tuned each Sunday to see which other watches our editors would love to see return.