We receive quite a bit of e-mail from our readers regarding their love for the Omega Speedmaster and Speedy Tuesday. Some of you told us that you’re actually waiting for the new ‘Speedy Tuesday’ every Tuesday. We love to hear those comments and even better, we love to receive your stories and testimonials. Your Speedmaster doesn’t have to be an exotic radial dial or a 1968 racing edition, any Speedmaster will do. We assume that you also love to read and hear about people’s background stories on why and when they bought their Speedmaster.

Read his story below: 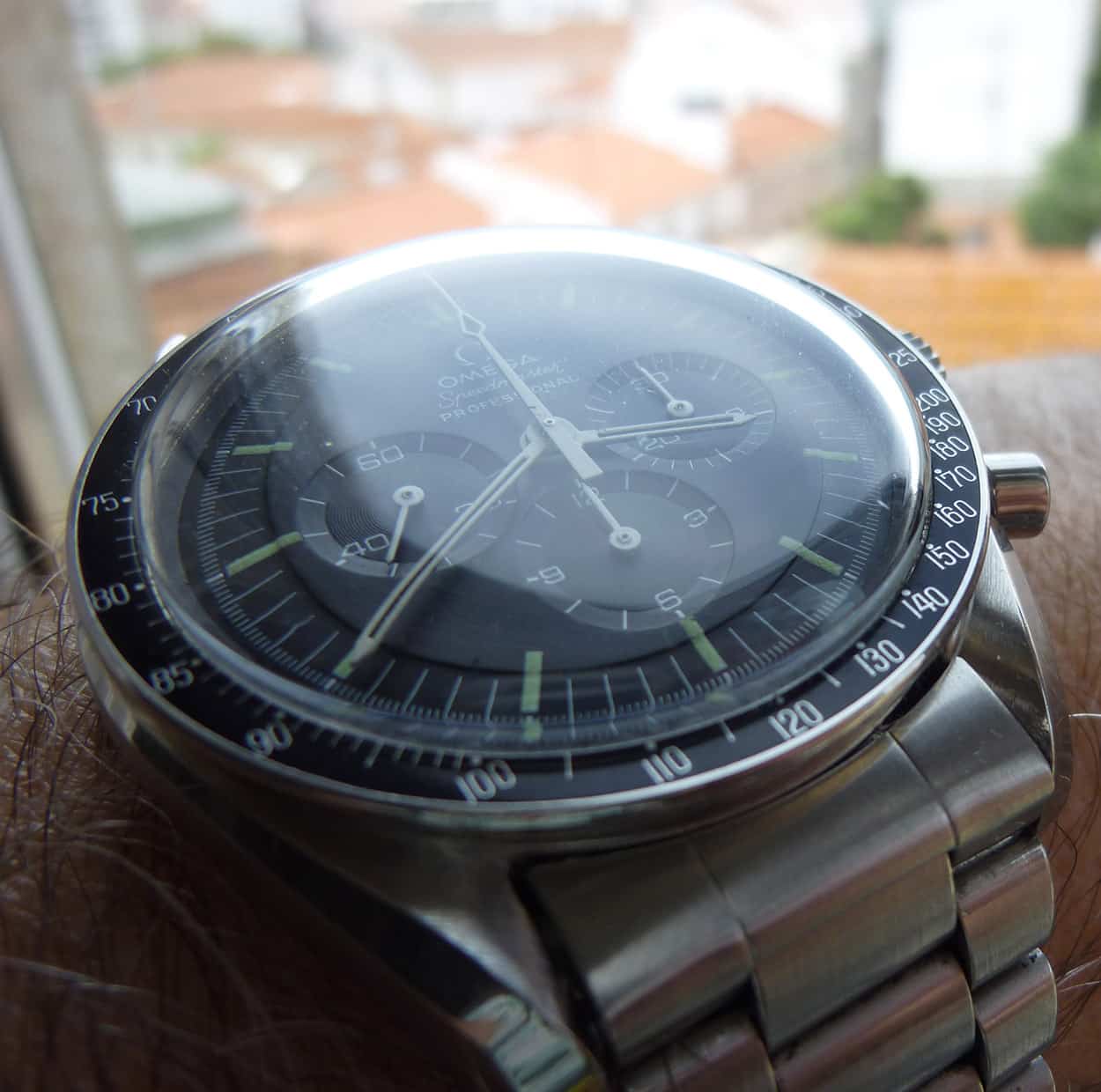 “At the time of the space conquest odyssee I was a young kid living in Angola, then a Portuguese colony. Because of all the buzz on the space achievements and the eminent moon landing, both the Gemini and Apollo missions were followed by my parents and their friends through the BBC broadcastings, the radio ones that is, since there was no TV whatsoever available at the time. And surely I quickly became an addict to these space themes.

Coincidentally, one of our neighbors and close friend of my family was an eminent amateur astronomer besides being a physics and chemistry teacher. I remember his patience explaining me every detail of the aforementioned missions as long as we “followed” them with the help of two powerful telescopes. At the time, I could swear that I actually saw them landing and even walking on the Moon. Such was the power of those telescopes and the one of both my fertile imagination and enthusiasm for such an achievement! I was glued on one of the telescopes while he was on the other, both aiming at the Sea of Tranquility, telling me, step by step, the translation of the events as reported by the BBC.

Then I knew I would like to be an astronaut myself! Not even close, as I eventually ended up becoming an architect!

Needless to say that from then on I followed every mission till the last mission, the Apollo 17.

The crucial moment on this saga, the click that switched me on into watch addiction happened during the Apollo 13 incident! As usual I was steady on what I already felt as being my co-pilot post, eyes on the telescope, listening to the live translation of the BBC, when all the drama we know unfolded in disbelief and agony of my tender age!

After the happy end of the Apollo 13 mission that we all know, this gentleman showed and demonstrated me that besides all the technology available at that time, the role of that Omega chronograph was what really made the difference, resulting in a safe and successful return. That was it! I just had to have that watch!

My parents had just given my first wristwatch a couple of months before and I dared to suggest a trade for this now grail of mine! However, they said “No way”, I would have to wait till I was older and could pay for one myself. 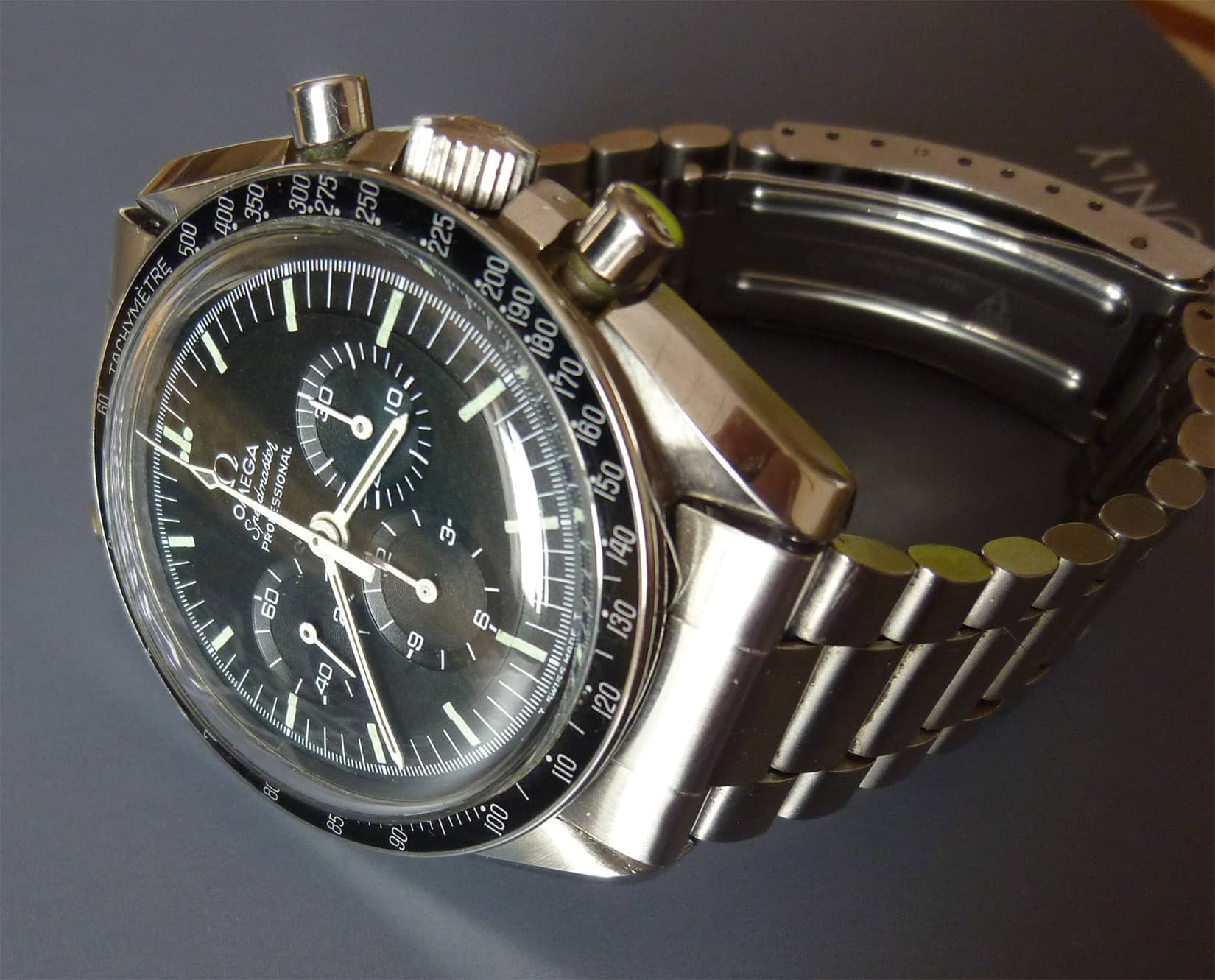 I then started a quest for an Omega Speedmaster that should date from 1969, when it all really started for me, and it should be in what I would consider a very reasonable condition. Of course, up until I found the one I looked after for some years, I became more and more a watch lover and ended up with a few in the hunting.

I eventually found a Omega Speedmaster 145.022-69 that met my requirements, It was located in Lisbon in almost mint condition, originally bought in 1971, and also in Africa (although not in Angola, where I lived at the time). It is in a very good condition and is my pride and my most cherished watch. I guess, as they, most of the fun was in the ride, this searching process for that perfect Speedmaster.

I guess I only became to realize the true significance of this piece when a friend of mine (also a watchnerd) popped the question to all the presents: “If you are allowed to keep only one of your watches, which one shall it be?”

I’d never thought of it that way, and I tried to talk him to make it one brand instead of one watch only. Although I have some other watches of various brands, the Omegas (Speedmasters and Seamasters) would be the ones to keep! But he said no, only one! It was funny to see the bunch struggling with the choice and the subsequent debate among us! 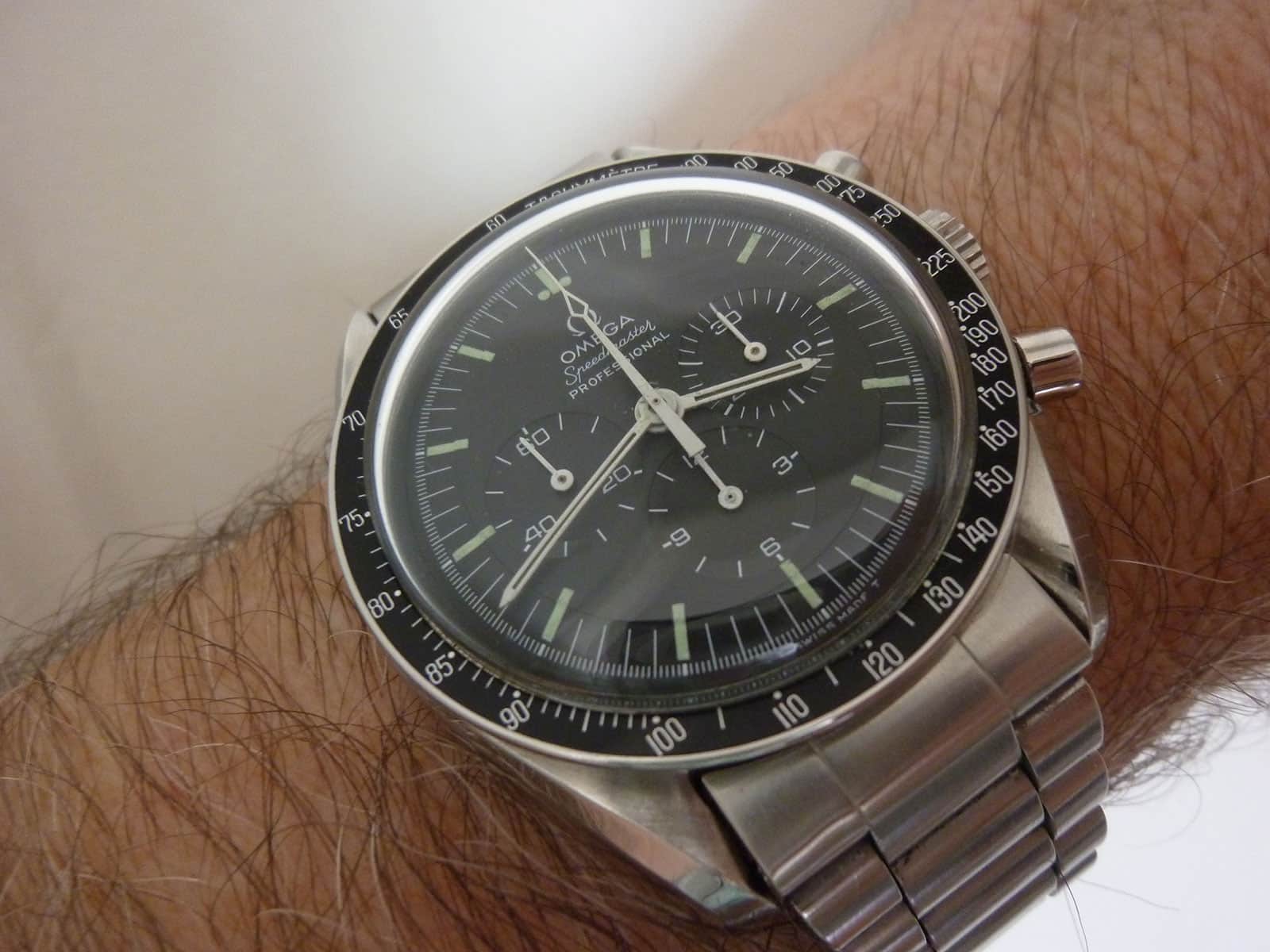 Only then I realized that my beloved Omega Speedmaster 145.022-69 would be the last one standing! Make no mistake, I am an unconditional fan of the Omega Speedmaster and absolutely love them all, but the emotional meaning of this particular one, makes it reign unchallenged!”