After a long selection process in several categories, the Watchstars Awards 2015-2016 winners have just been announced. In the category “Stars for a Lifetime”, the jury selected the Omega Speedmaster Professional ‘Moonwatch’ as the winner amongst 10 watches on the shortlist, from A. Lange & Söhne to Zenith.

The Watchstars Awards, an initiative from Ebner and with over 60 jury members from the industry is the only watch award that is independent as it drives on media partnerships, not on watch brands. The Watchstars Awards consists of 5 categories (Classic Stars, Technical Stars, Design Stars, Stars for a Lifetime,  New Stars). Omega won in another category (Classic Stars) with their Globemaster model that came out this year (we did a hands-on in-depth review of the Globemaster here). Other than the name ‘Classic Stars’ implies, it is the category for three-handed watches with no functions other than a date and/or power reserve indicator. All watches in the Classic Stars category must have mechanical movements and launched in 2015. 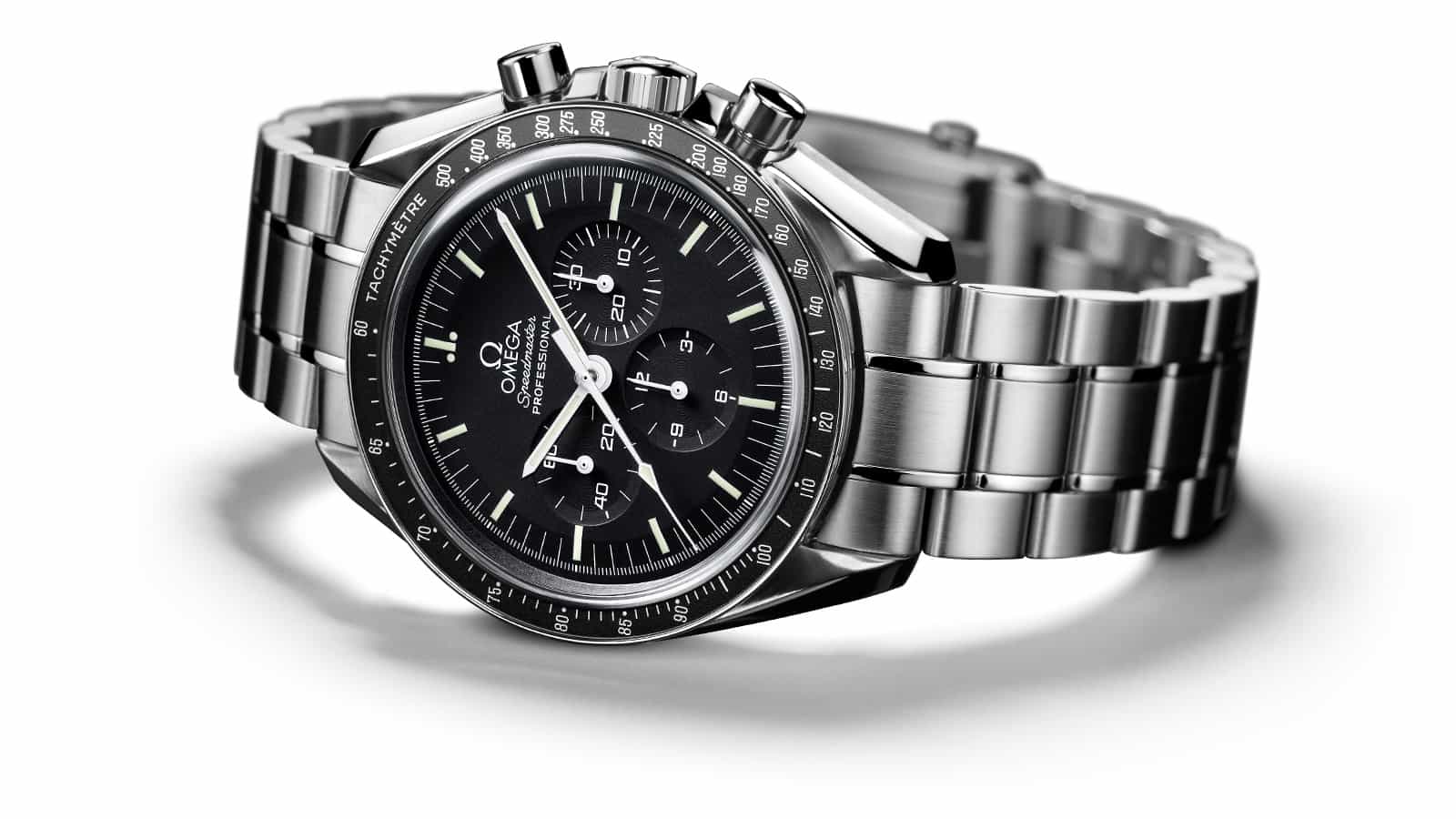 However, we focus on the “Stars for a Lifetime”-winner, the Omega Speedmaster Professional. In this category, watches could be entered by the jury that could be described as timeless classics whose design and/or technical features give them an appeal that will last for decades. All watches were eligible regardless of when they were introduced.

Well, with an initial introduction of 1957 for the original Speedmaster, you could say it is one of the few timeless classics of that era that is still around and have been around non-stop. This watch doesn’t need much introduction, especially if you are a regular reader of our Speedy Tuesday feature, you (probably) know more about it then most of the Watchstars jury members. So to us fans, it is only logical that the watch won this award although last year’s (the first year of the Watchstars Awards) winner, the Royal Oak ‘Extra-Thin’ reference 15202, is definitely a Star for a Lifetime as well.

In the initial 44 models that were entered by the jury members for this category, the Omega Speedmaster First Omega in Space and White Side of the Moon (we did a hands-on review of the WSotM here) were also selected. I don’t get the White Side of the Moon nomination to be honest, with the other Dark Sides of the Moon models available as well. Perhaps I even don’t get the First Omega in Space nomination, as the classic model is clearly the regular Speedmaster Professional ‘Moonwatch’. Well, perhaps that is just ‘noise’ as anything could be entered by the jury members for the initial long list. Luckily, on the shortlist of 10 watches, the regular Speedmaster Professional ‘Moonwatch’ was selected.

I noticed some other odd choices on the list of the nominees in this category (click here), but that got straightened out in the shortlist (click here). I guess it has something to do with the diversity of jury members. 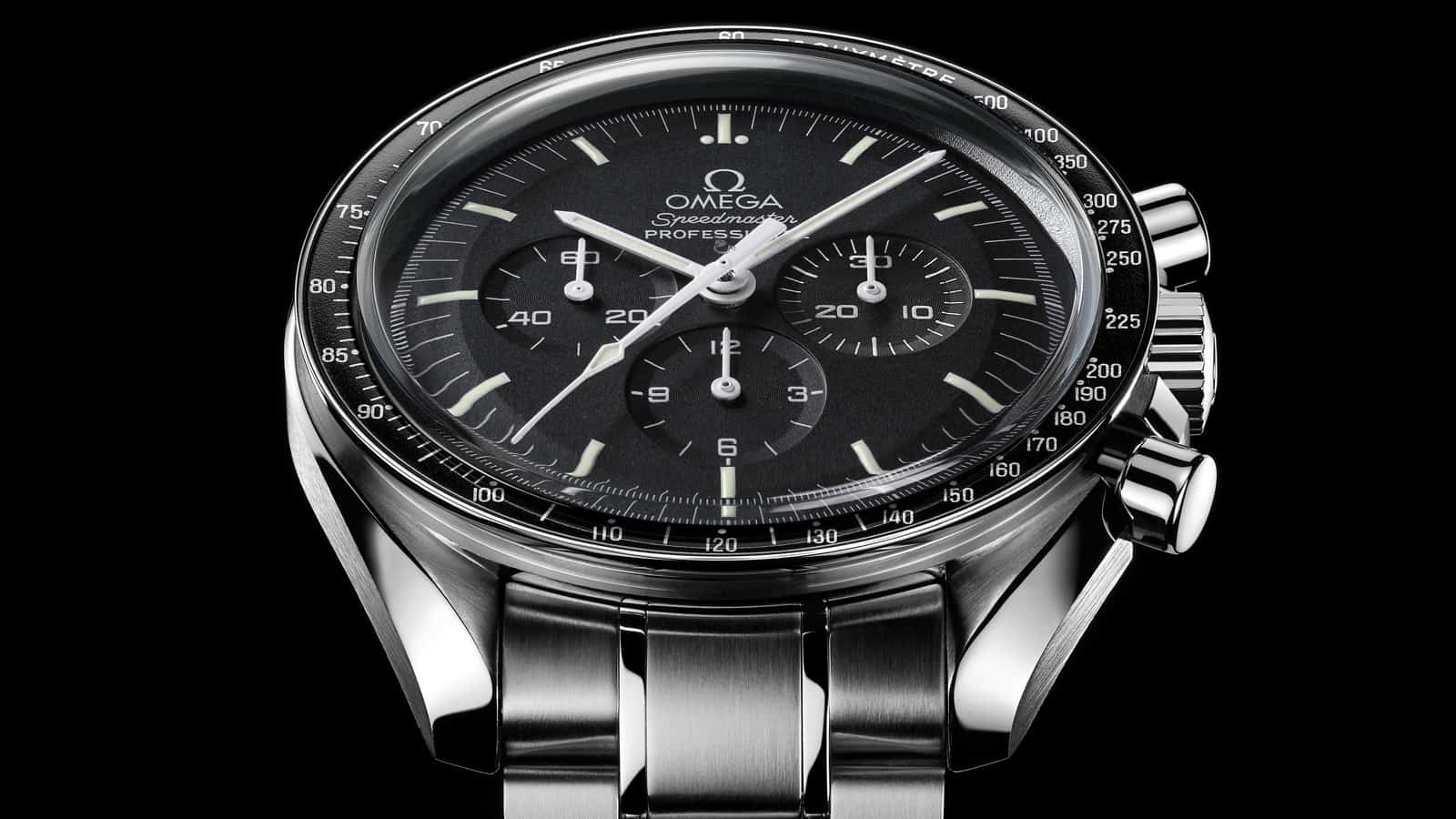 This Watchstars Award 2015-2016 is, as we are closing in on the end of this year, another proof that this was definitely the year of the Speedmaster for many collectors and enthusiasts. The other BIG thing will happen today, in New York City, where Christie’s will host the Speedmaster 50 auction that we discussed already in-depth (here and here). If all goes well, we will have some more “live” coverage about that auction later on. The demand for this watch (new and vintage) has grown quite a bit in recent years and I wouldn’t be surprised if prices for various Speedmaster models will sky-rocket in the months to come.

More information on Watchstars Awards can be found here.

Hot Topics
A Californian Controversy: The Origins Of The Term “California Dial” And Why It Can Mean Two Very Different Things…
49 comments
What Zenith Is Doing Wrong With Its Pilot Line And How The Brand Could Fix It
32 comments
The Best Omega Watches Of Daniel Craig’s James Bond Era — Have Your Say!
27 comments
Why The Rolex GMT-Master II 16713 “Root Beer” Is Better Than The 126711CHNR “Cough Syrup”
26 comments
Here Are The Best Grand Seiko Watches Of 2021
23 comments
Popular
Top 10 Rolex Watches – Overview of Models Favoured By Our Readers
Fratello
17
Hands-On With The Seiko Prospex Dawn Grey Series
Robert-Jan Broer
6
Hands-On Grand Seiko SBGR311 Limited Edition Review + Overview of GS Service Costs
Robert-Jan Broer
3