Hello watch amigos, it’s time for This Week in Watches.  I won’t kid you, this is kind of a slow week.  Yes, this past week and next week represent the final vestiges of summer and I expect a lot of “out of office” messages.  On September 1st, though, everything should change as people get ready for Autumn.  Here in Germany, at least, parents will begin looking at the calendar as a guide to dress their children instead of using common sense.  This means full-bodied rubber suits at the playground on their kids when it’s still above 25 degrees.  That type of behavior is analogous to wearing a watch but never taking the time to actually look at it.  But I digress.  I thought I’d give you another update in the ongoing series called, “What the hell is Rolex doing?”  Yes, I had yet another colleague approach me this week with the innocent question of “hi Mike, do you have any advice on where I could go for a Submariner LV?”  This always results in me talking way too much about the nonsense that Rolex is up to along with their dealer base and that  ends in a serious loss of interest from the person I am speaking with – and that’s a loss of interest in both watches and what I’m saying!  On the other hand, I have another colleague who has been in touch with me and he’s about to pull the trigger on a new Omega Seamaster 300M.  To that I must say, “good on him” for buying a great watch that one can actually go see, purchase, and start enjoying without having to grovel or associate with a questionable grey market seller.  Wow, that was a couple rants in one paragraph!  Now, I warned you that the news is slim today, but let’s get into it nonetheless. 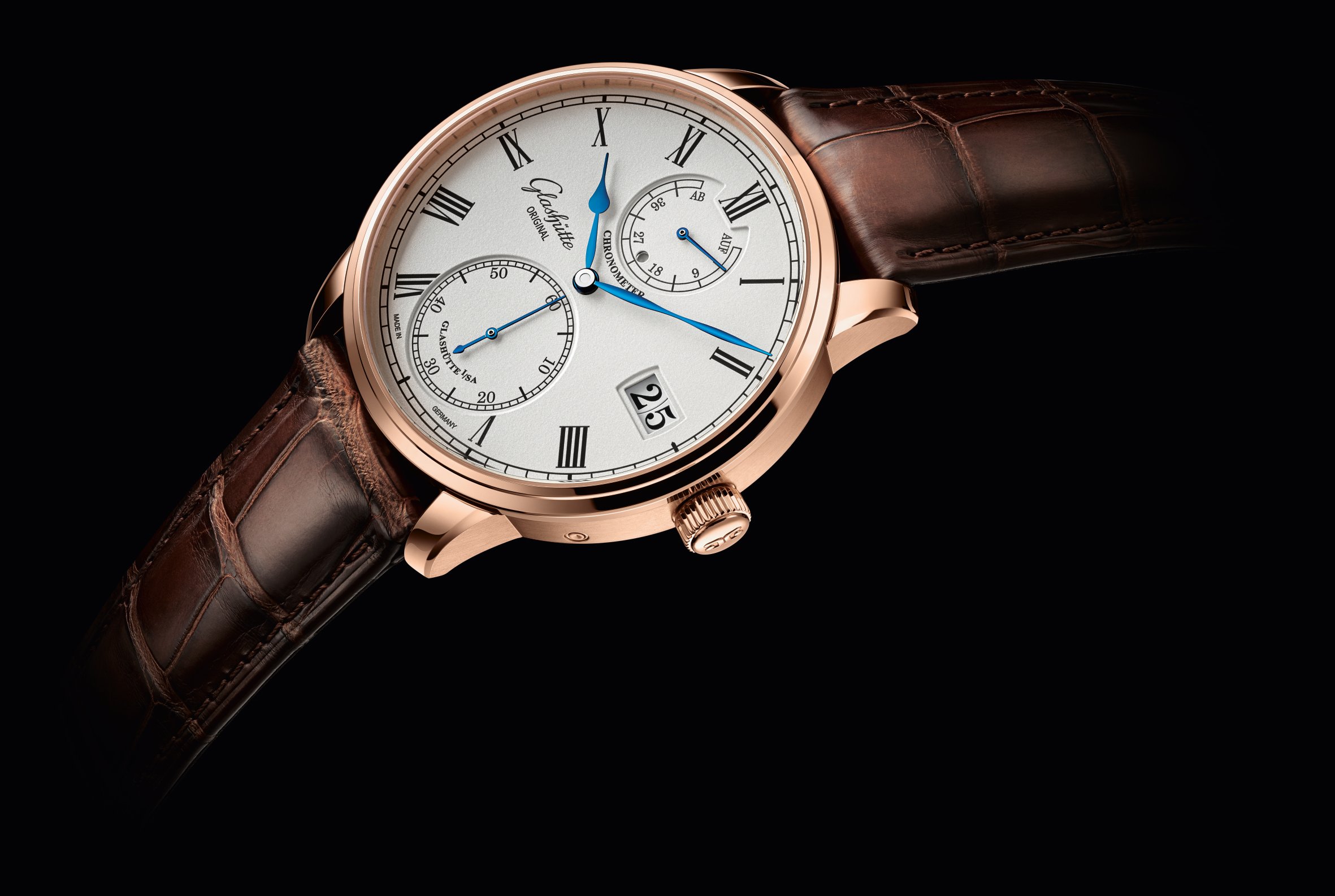 First up on This Week in Watches is a celebration of the Glashütte Original Senator Chronometer’s 10th birthday.  Here in Germany, a jubiläum is a big deal.  Essentially, that “j-word” refers to anniversaries, birthdays, or any type date that’s a multiple of 10 after something’s founding.  It’s a big deal over here (and I’d guess in places like the Netherlands, Austria, Switzerland, Czech Republic, Slovakia, etc) and results in cake, loads of handshakes, and greeting cards.  So, it’s not a surprise that G-O is making a big deal over the 10th anniversary of its Senator Chronometer.  First introduced in 2009, the Senator Chronometer took its inspiration from a Marine Chronometer.  Those large ship-mounted pieces often looked intricate and formal, but they also had to be extremely accurate and rugged to withstand a ship’s unpredictable and often violent movements.  G-O tells us that its 42mm Senator Chronometer is also able to withstand whatever life throws its way, although I’m not sure I’d like to slam its 18K rose gold case against a ship’s bulwark in rough seas (we’d likely go with this year’s SeaQ instead).  G-O revised this model’s case earlier this year and it now has a slimmer bezel.  Inside, we have the in-house Cal 58-01 manual wind movement (visible via a display back) which has a 45 hour power reserve (shown below 12:00 on a sub register), a day/night indicator that’s just above the center of the watch, and a hack feature that resets the running seconds hand when the crown is pulled.  We also get the Panorama date at 3:00 within the silver-grained lacquer dial.  The watch comes on a brown Louisiana alligator strap with pin buckle.  At 25,700 Euros, it’s a beautiful watch that deserves a nice birthday celebration.  Head to the official site for more information. 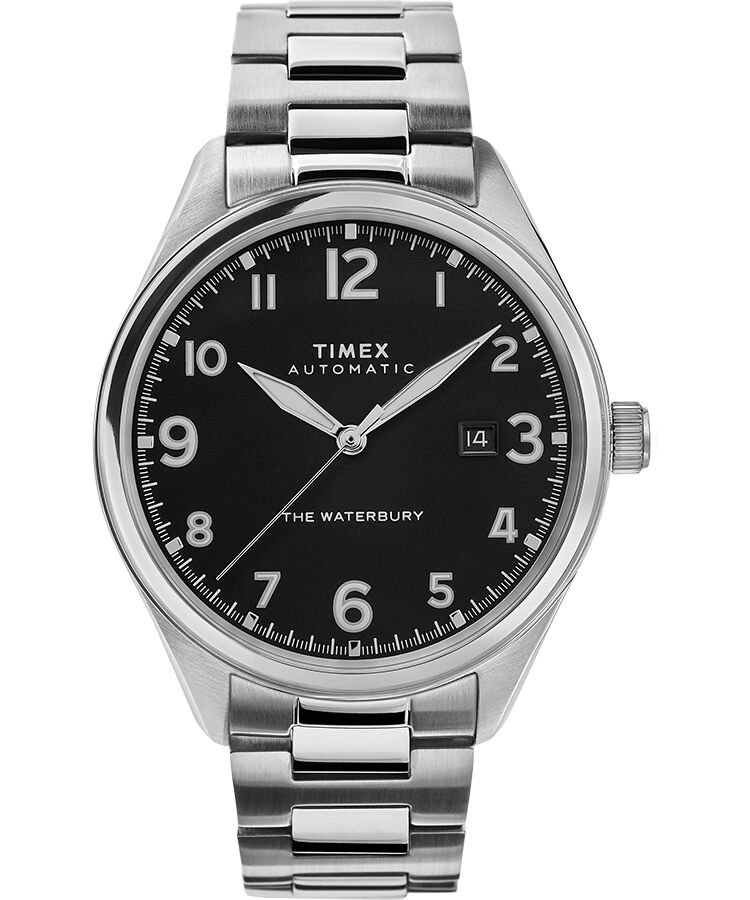 It seems that Timex is slowly adding its automatic movements to more of its watches.  Now, we have a couple different models within the Waterbury lineup that contain the 21-jewel automatic with date function.  There’s a 42mm version with lugs that flow smoothly from the case to create a slightly sportier style.  This comes in both a black and white dial and there’s a strap or bracelet. 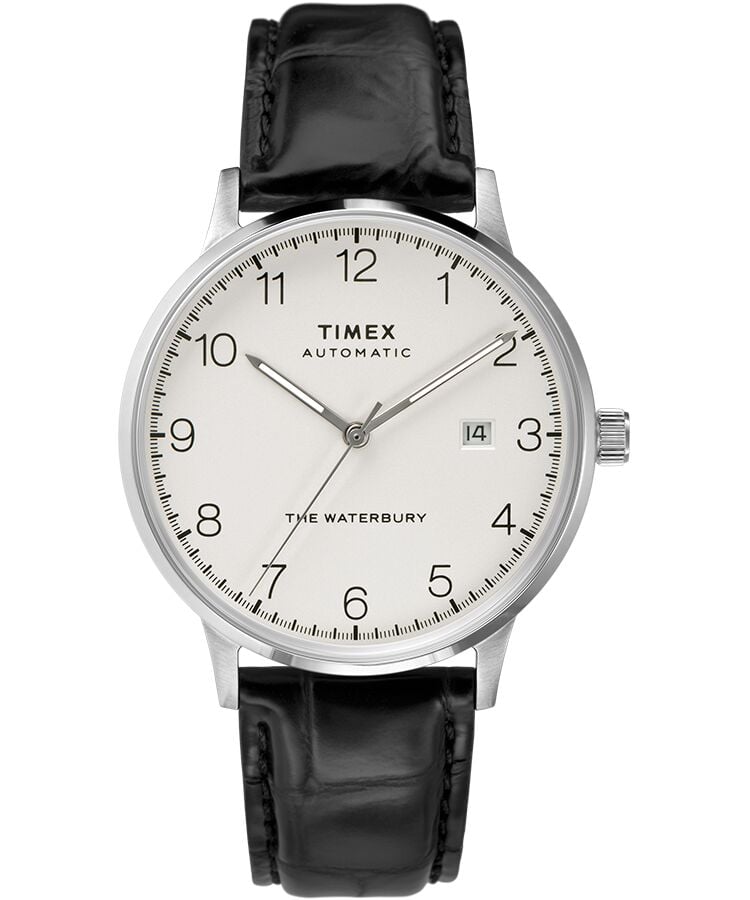 A 40mm option also exists with dressier, more spindly lugs and there are several dial and strap/bracelet combos available in addition to a gold-plated version.  I’ve had the chance to go hands-on with an automatic Marlin and these watches are quite cool.  The straps are a bit cheap, but there exists an easy solution in the form of the aftermarket.  For 249 Euros, these Waterbury Automatics represent a cool alternative to pieces from brands like Seiko.  Plus, they always have different types of sales, so prices are usually less.  Head here for more information. 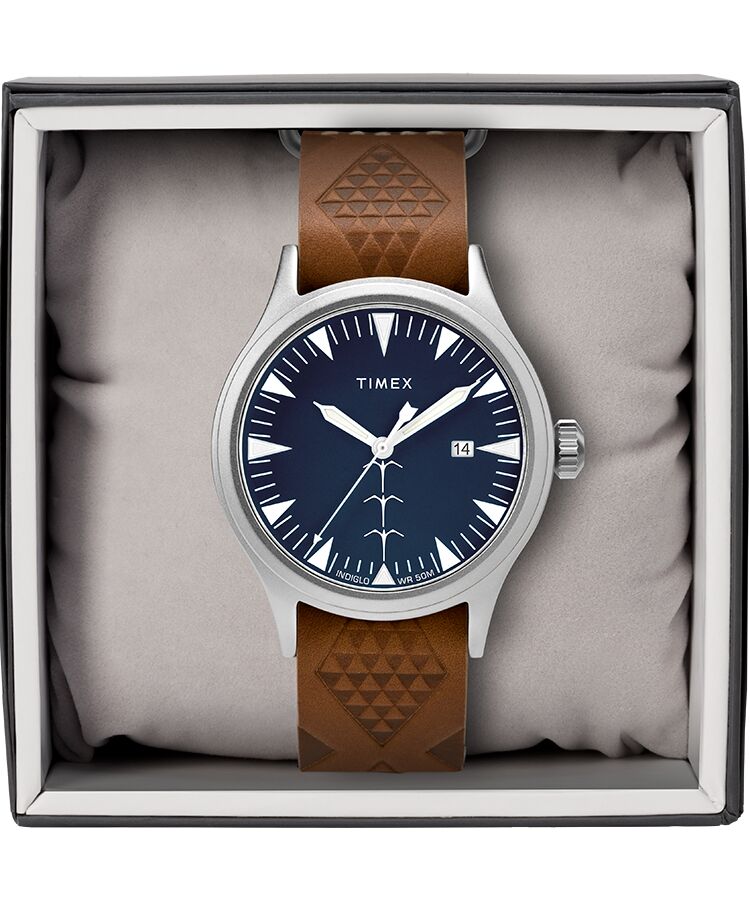 Yes, Timex was busy so they have the honor of closing out This Week in Watches.  They also sent us news of another collaboration watch.  The Keone Nunes pieces feature art from Nunes (a Hawaiian artist) in the form of traditional Hawaiian tattoos.  The 40mm quartz Scout field watch is used as a base and there are some cool designs added to the dial and the leather strap.  It looks like there are four different colorways to choose from and some include a black case.  Yes, the watches are quartz, but at $109 (sorry, I don’t see this on the Timex Germany site yet) they look cool.  Plus, with a tiki revival seemingly well underway, these could be the perfect watch to wear to your local watering hole.  If nothing else, if the night becomes too rollicking and your watch goes missing, the loss isn’t earth shattering.  Head to the official Timex site for more information.

Folks, it was quiet for This Week in Watches.  Let’s see what next week brings.  Enjoy your weekend!

Hot Topics
When Sneaker Heads And Time Geeks Team Up — The 11 Most Iconic Sneakers And The Watches That Go With Them
58 comments
A Californian Controversy: The Origins Of The Term “California Dial” And Why It Can Mean Two Very Different Things…
50 comments
What Zenith Is Doing Wrong With Its Pilot Line And How The Brand Could Fix It
33 comments
The Best Omega Watches Of Daniel Craig’s James Bond Era — Have Your Say!
28 comments
Why The Rolex GMT-Master II 16713 “Root Beer” Is Better Than The 126711CHNR “Cough Syrup”
26 comments
Popular
(From The Archives) Shut Up & Read The Truth About Cartier Watches
George Cramer
21
Rolex Submariner Hulk versus Seiko SLA019 : Shades of Green
Michael Stockton
23
Speedy Tuesday – Omega Speedmaster Professional 145.022 Buyer’s Guide Part 1
Robert-Jan Broer
8