It’s Halloween and we thought it would be nice to join that party with a special cartoon! In this cartoon, the dead beat seconds play an important role during Halloween as well as the green lumed dials!

Below our Halloween cartoon, we show you two dead seconds timepieces. Neither of them has a green lume dial or comes with a pumpkin though. For those who ‘celebrate’ halloween, have a great time and we are looking forward to see some pretty scary halloween pictures on Instagram and Facebook! 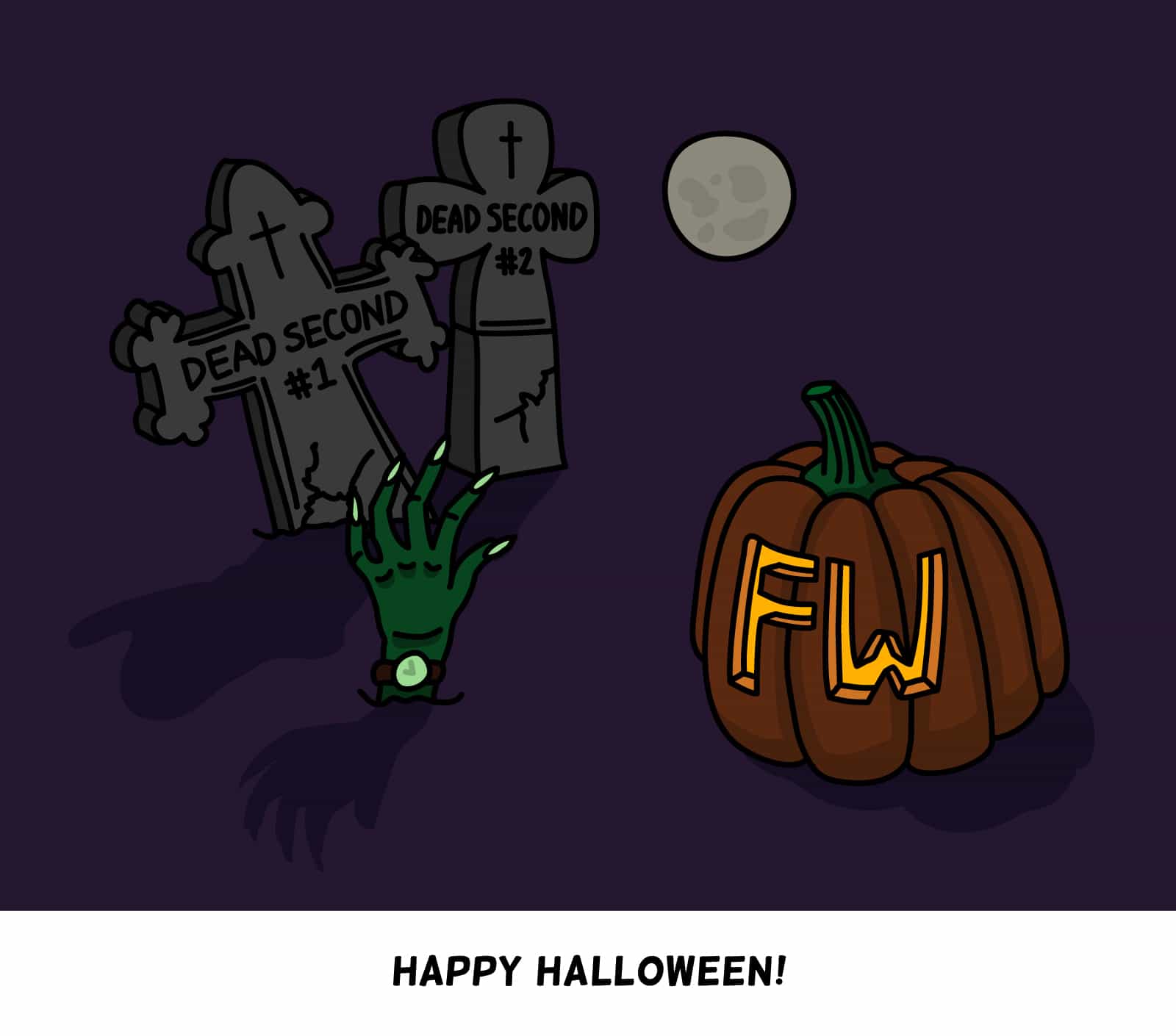 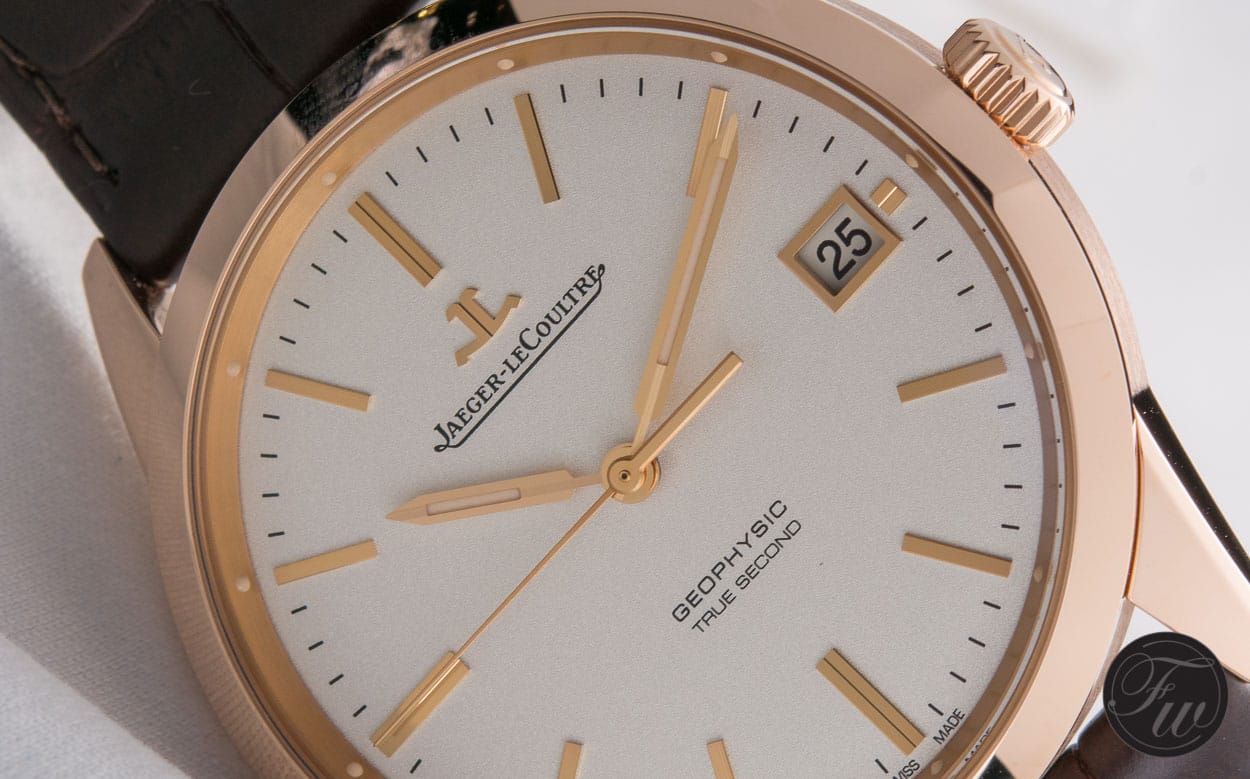 If you want to read something more on dead beat seconds, have a look at our Grönefeld One Hertz write-up. Grönefeld’s One Hertz watch comes in a number of flavors, including a Halloween-proof all-black version. More information on Grönefeld via their own website. 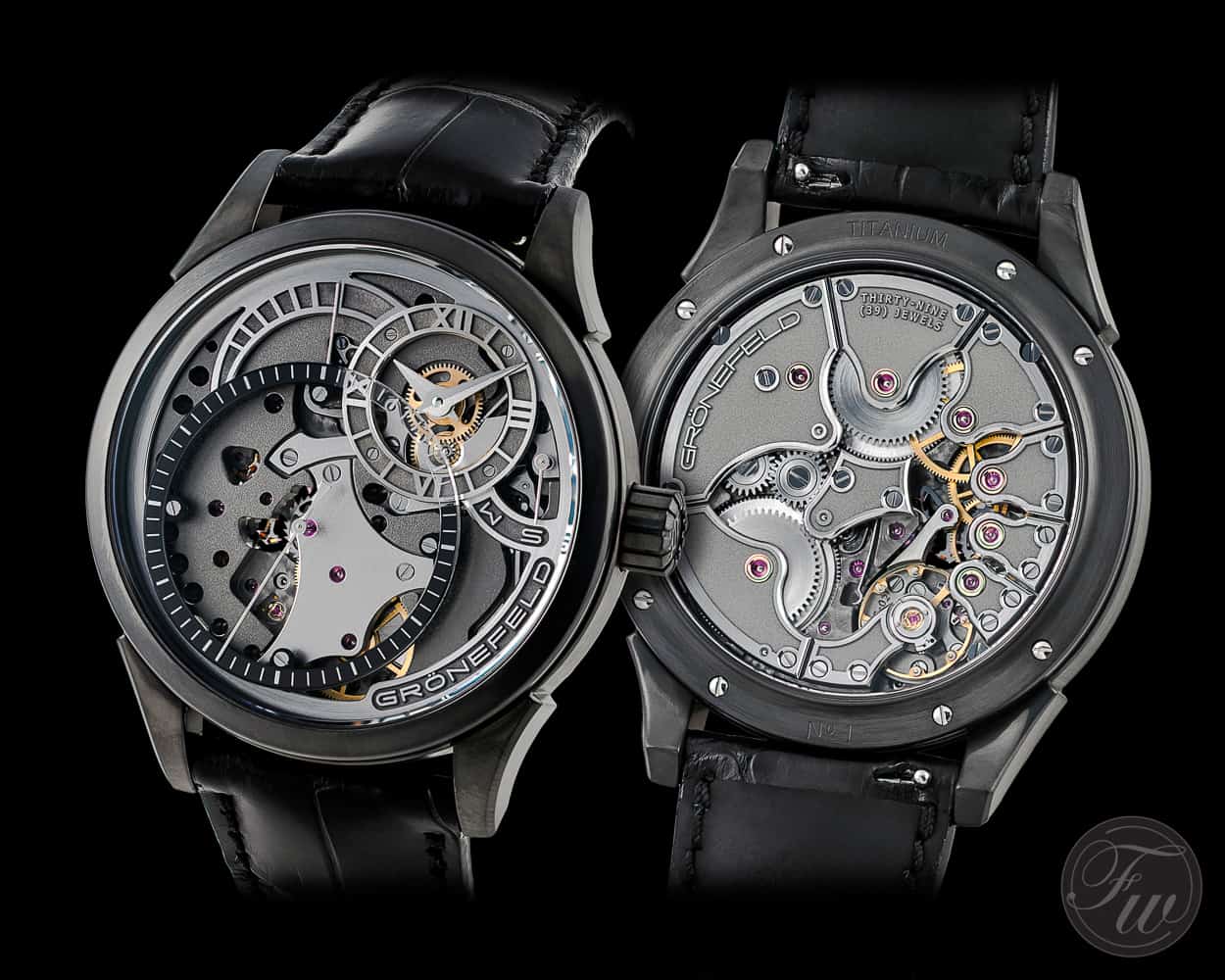