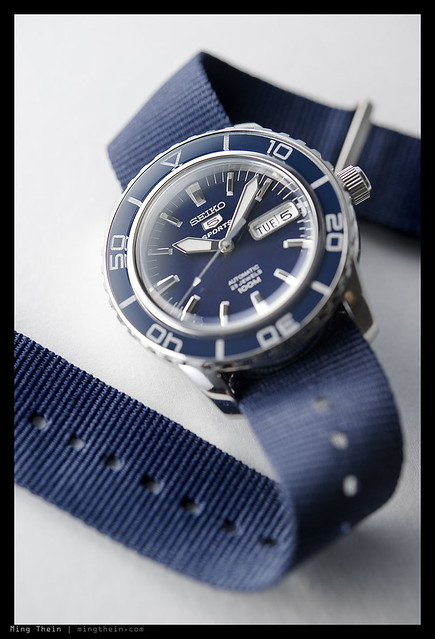 All images can be clicked on for larger versions

One of the more exciting new watches by Seiko in recent memory is the SNZH53 – also popularly known around the web as the ‘Fifty Three Fathoms’. There are also white, black and green dial variants, and a gray PVD case. It is powered by the ubiquitous Seiko 5 7S36 movement – a workhorse that can be found in just about every automatic Seiko under $300. There’s not a lot to say about the movement other than a) it’s entirely in-house, but assembled with almost zero human intervention; b) it lacks manual winding and hacking; c) it winds very efficiently indeed thanks to the ‘Magic Lever’ pawl system; d) there’s a day-date function with the day in two languages or Roman numerals. Functional would probably be the best description, but at this price, who’s complaining? 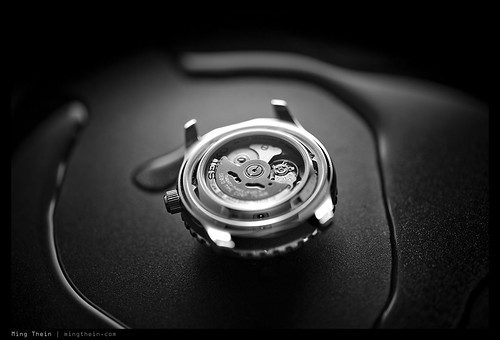 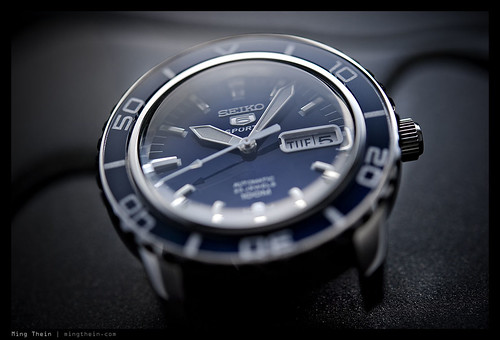 More interesting are the aesthetics. There are a lot of Seiko designs which come so close to hitting one out of the park, but due to some quirk – perhaps concessions for Japanese domestic market tastes – they don’t get the cigar. The ’53, on the other hand, does just about everything right. Unusually, it has a bezel with crystal insert; I’m pretty sure it’s Hardlex (mineral) like the other crystals. The dial is a captivating shade of deep blue, which fortunately managed to match a NATO I happened to have (the watch is delivered on a so-so bracelet). And the crown is at the 3 o’clock position rather than the usual 4 o’clock seen on other Seiko 5 models. 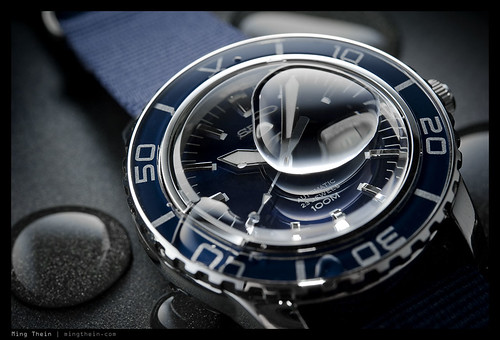 The case is nice and solid – surprisingly weighty – with a mix of brushed and polished surfaces. I personally didn’t like the brushed bits, so out came the Cape Cod and elbow grease. This is the result after a couple of hours of polishing. 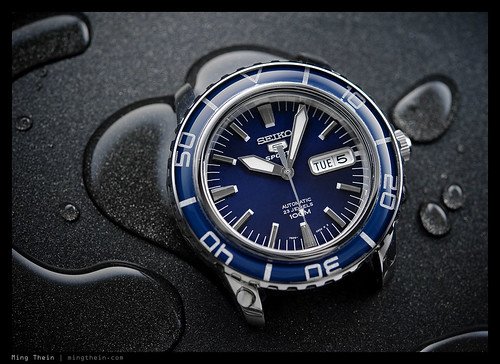 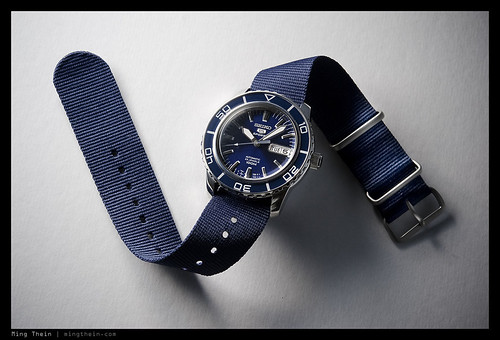 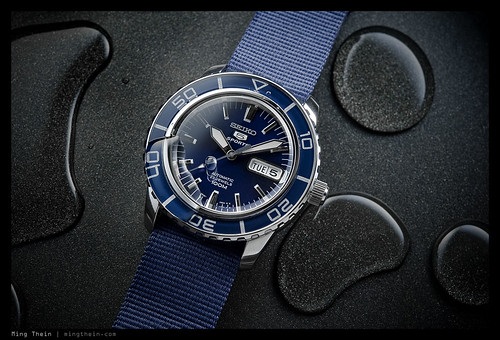 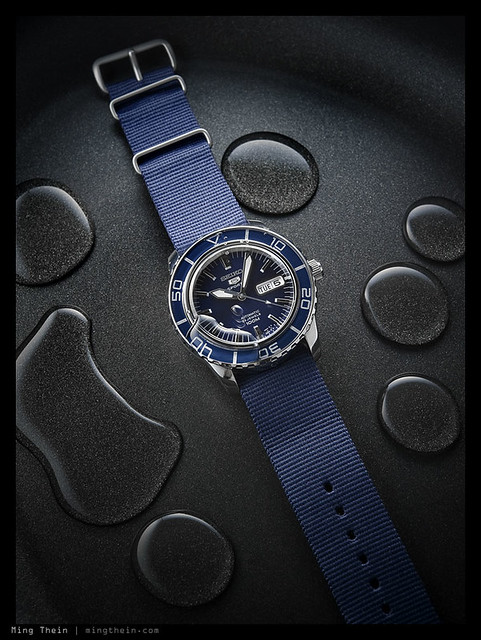 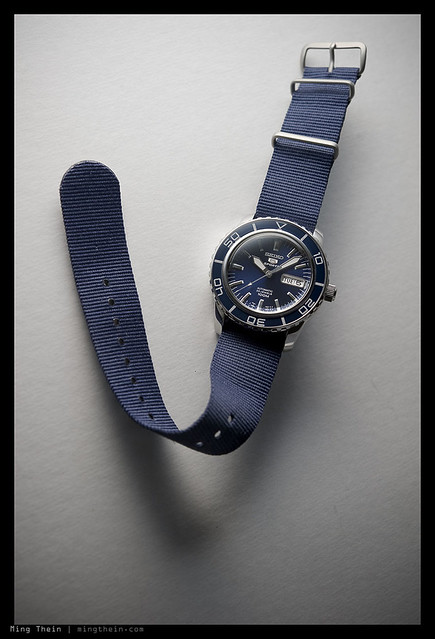 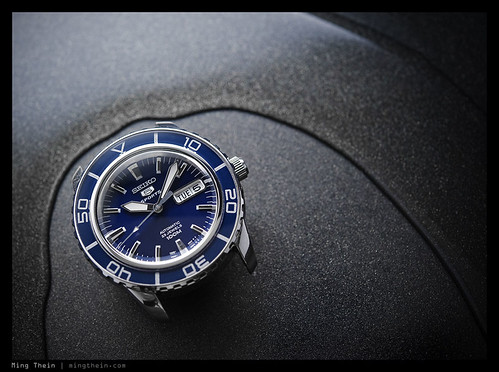 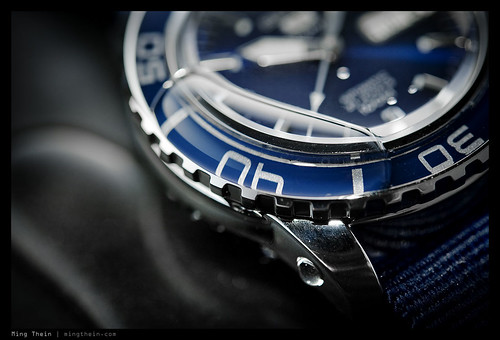 *A word of advice: never put your mineral crystals face-down on a Teflon pan. The Teflon coat is harder than the crystal and WILL scratch it! Learned the hard way so you don’t have to.