Last Monday, Omega kicked off their Timekeeping event in the Tourbillon Boutique in Amsterdam, The Netherlands. Since 1932, Omega has been the official timekeeping partner for many of the Olympic Games. Their starting pistol, photo finish cameras, photoelectric timing etc. have been in constant development, and still are. 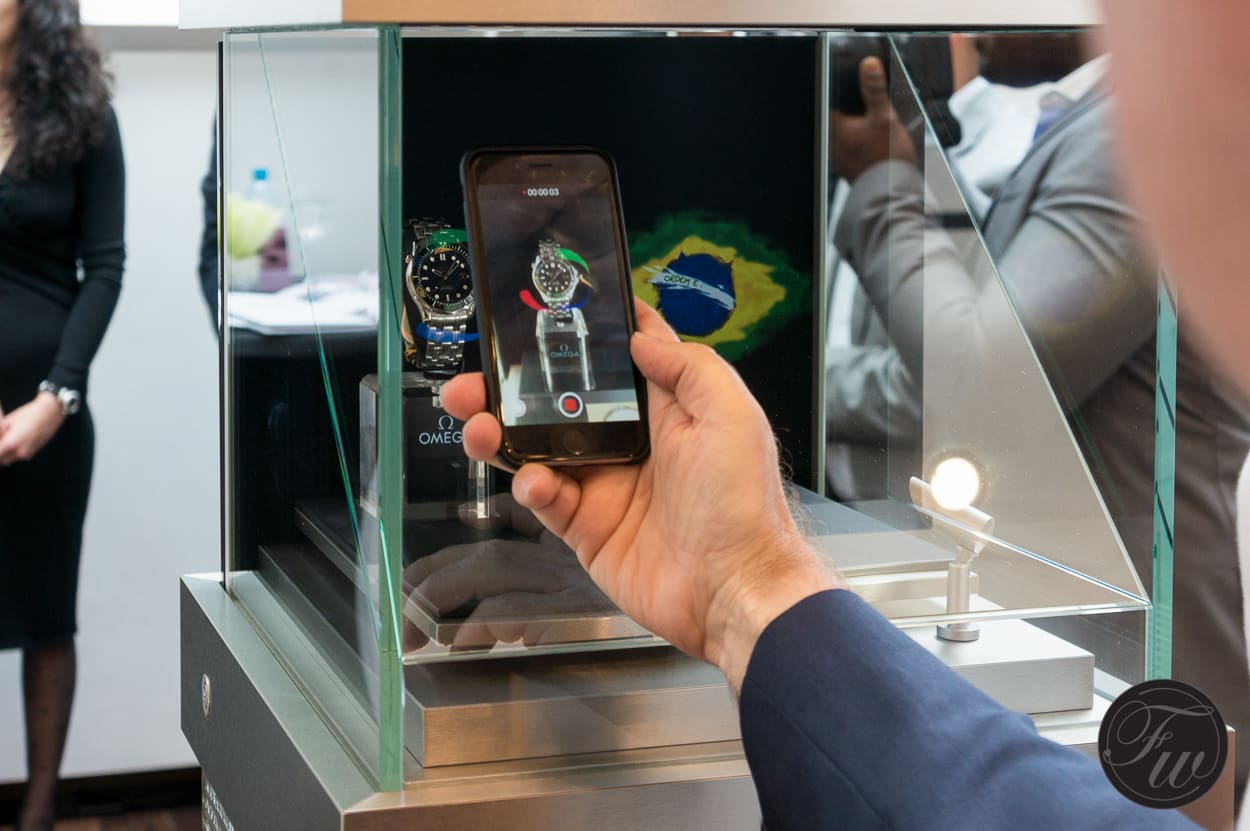 The Rio Games 2016 will take place from August 5th to August 21st. Omega will again be the Olympic Timekeeping partner, introducing some new equipment as well.

Omega introduces the Scan’O’Vision’ Myria, new and improved scoreboards, new golf scoreboards and a false start detection system. For archery events, Omega introduces a new target with built-in scanning system. In this field, measuring was done by human eye before.

We did a write-up on Omega’s Olympic timekeeping in 2014, when we had the chance to join them for the Winter Games in Sochi. You can find it here.

Later on during Summer, we will get back to you with some more details on the new equipment.

Omega celebrates their Olympic Timekeeping on several locations and different events. One of the events take place in Amsterdam and Brussels. In the Tourbillon Boutique in Amsterdam and the Omega Shop in Shop
at YVAN’s Galerie du Roi you will be able to see: 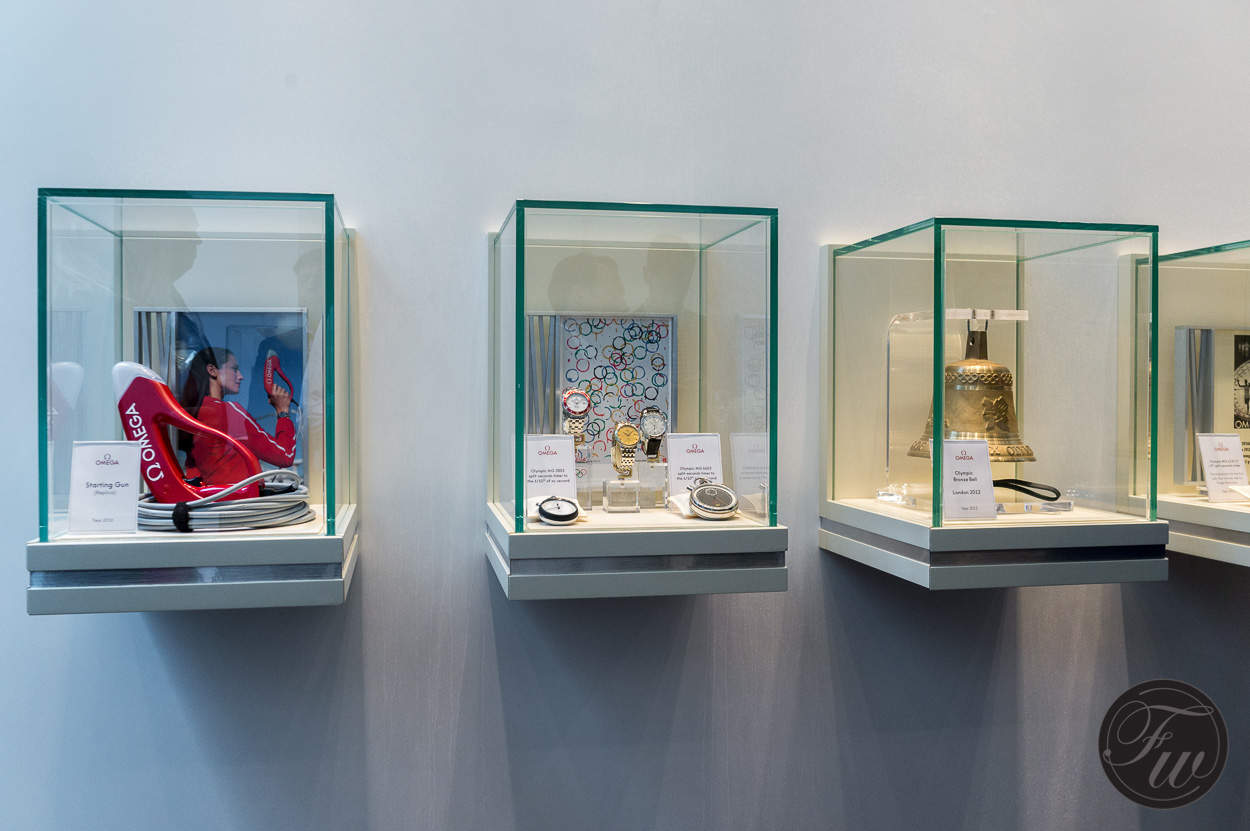 On Monday, there was the kick-off of the Olympic Timekeeping exhibition. Three Belgian athletes (and brothers) were present to tell us about timekeeping during sports. Dylan, Kevin and Jonathan Borlée also received their Rio 2016 timepieces of their choice, the Omega Speedmaster Mark II Rio. 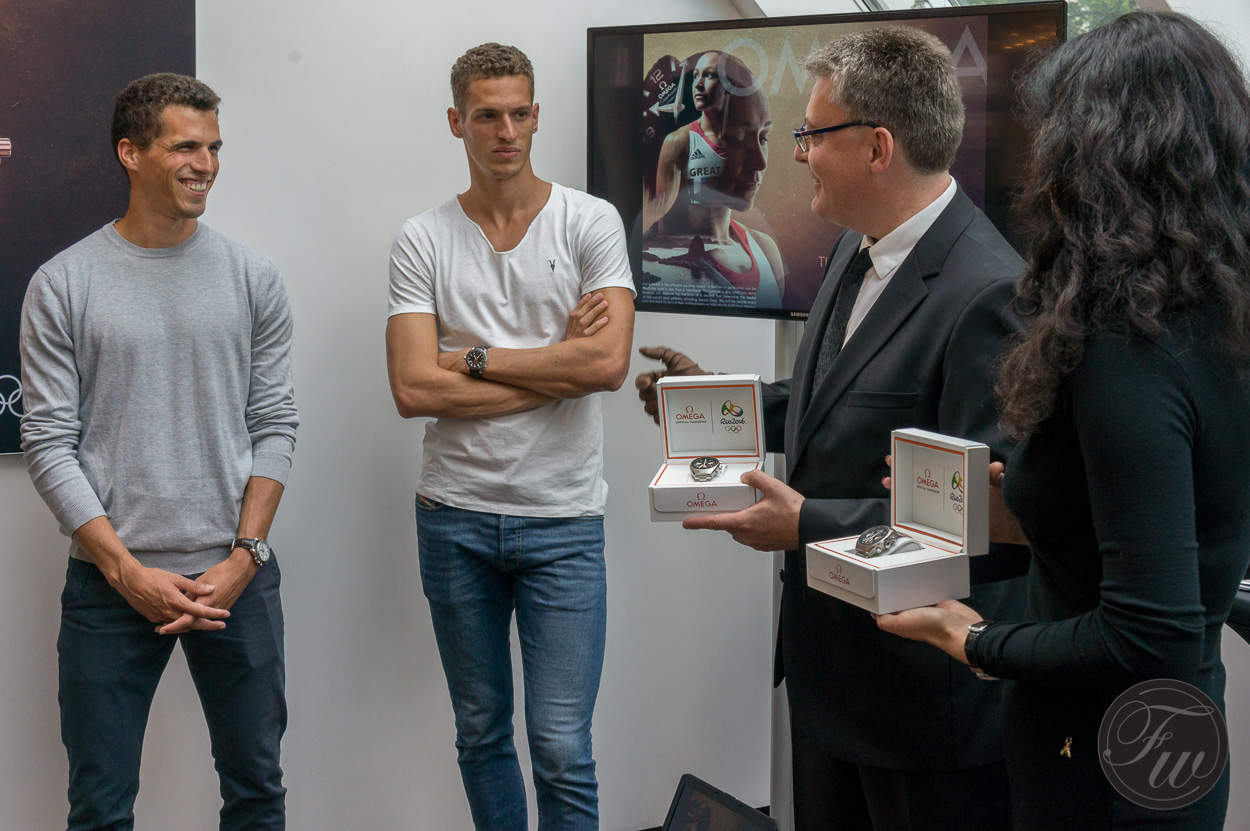 At the moment, the European Athletics Championships 2016 take place in Amsterdam. Omega is the official timekeeper for this event as well. The Borlée brothers are also joining this competition.

From July 4th till July 31st you will be able to see the Omega Olympic Timekeeping Exhibition in the Tourbillon Boutique in Amsterdam. From August 4th till September 11th it will be exhibited at YVAN’s Galerie du Roi in Brussels.

Please find an impression of the press conference below.